Immigration detention is a reality that many survivors of trafficking already have to contend with.

According to recent figures, between January 2019 and September 2020, at least 2,914 detainees were recognised as “potential victims” of trafficking by the Home Office’s criteria.

It is a situation that can compound the trauma of trafficking survivors, with conditions in prison-like detention facilities putting them at risk of physical and mental harm. Part of this is down to the fact that being detained does not come with a time limit. Immigration detention facilities have long been criticised for their inhumane conditions – ranging from a lack of access to legal representation and poor sanitation to inadequate food provisions.

Now, the Home Office is introducing a new policy that could make it even more likely that survivors of trafficking are detained in these facilities – and even more difficult for them to be later released.

The policy – laid out in the Immigration (Guidance on Detention of Vulnerable Persons) Regulations 2021 – relates to changes to the guidance around the detention of migrants that would “specify the matters to be taken into account in determining whether a person would be particularly vulnerable to harm if that person were to be detained… and, if so, whether that person should be detained or remain in immigration detention”.

In other words, the Home Office is looking to change the rules around who is considered to be too ‘at risk’ to be detained, with the likelihood that trafficking survivors will no longer automatically be considered within this category.

The proposed change will also affect how victims of trafficking give evidence to the Home Office’s National Referral Mechanism, requiring them to provide even more evidence of ‘future harm’ through a medical professional, before they can be considered as too vulnerable to be placed in detention.

Raising the threshold of evidence could mean that many more trafficking victims are detained indefinitely, simply because they are unable to provide a certain piece of evidence. The Home Office has acknowledged that an increase in detained trafficking victims “may be an effect” of this new policy, but is pressing ahead regardless.

All of this is being done through a negative statutory instrument – meaning that these changes will not be subject to normal parliamentary debate or scrutiny. They can simply be put into the law, unless an Early Day Motion is put forward to oppose and annul the statute.

That the Home Office under Priti Patel is making such changes without any form of public debate is indicative of the wider context of the continuation of the ‘hostile environment’ – which most prominently, and shockingly, manifested itself through the Windrush Scandal, whereby the Government deported a number of children of Commonwealth citizens. Last year, the Home Secretary said she accepted and agreed with the recommendations put forward in the Windrush Lessons Learned report.

The Home Office has a history of covering-up the detention of hundreds of trafficking victims, and these new changes will only add to the issue of transparency.

A group of organisations – consisting of After Exploitation, Anti Slavery International, Bail for Immigration Detainees, Focus on Labour Exploitation, Freedom from Torture, Medical Justice, and the Helen Bamber Foundation – have come together to campaign against the change in detention policy.

They have launched a #30DaysToAct campaign, encouraging people to write to their MPs to get them to sign an Early Day Motion, which could secure a debate on the policy.

Without such a motion within 30 days, the changes would come into effect on 25 May. But an Early Day Motion has now been tabled by Labour MP John McDonnell. 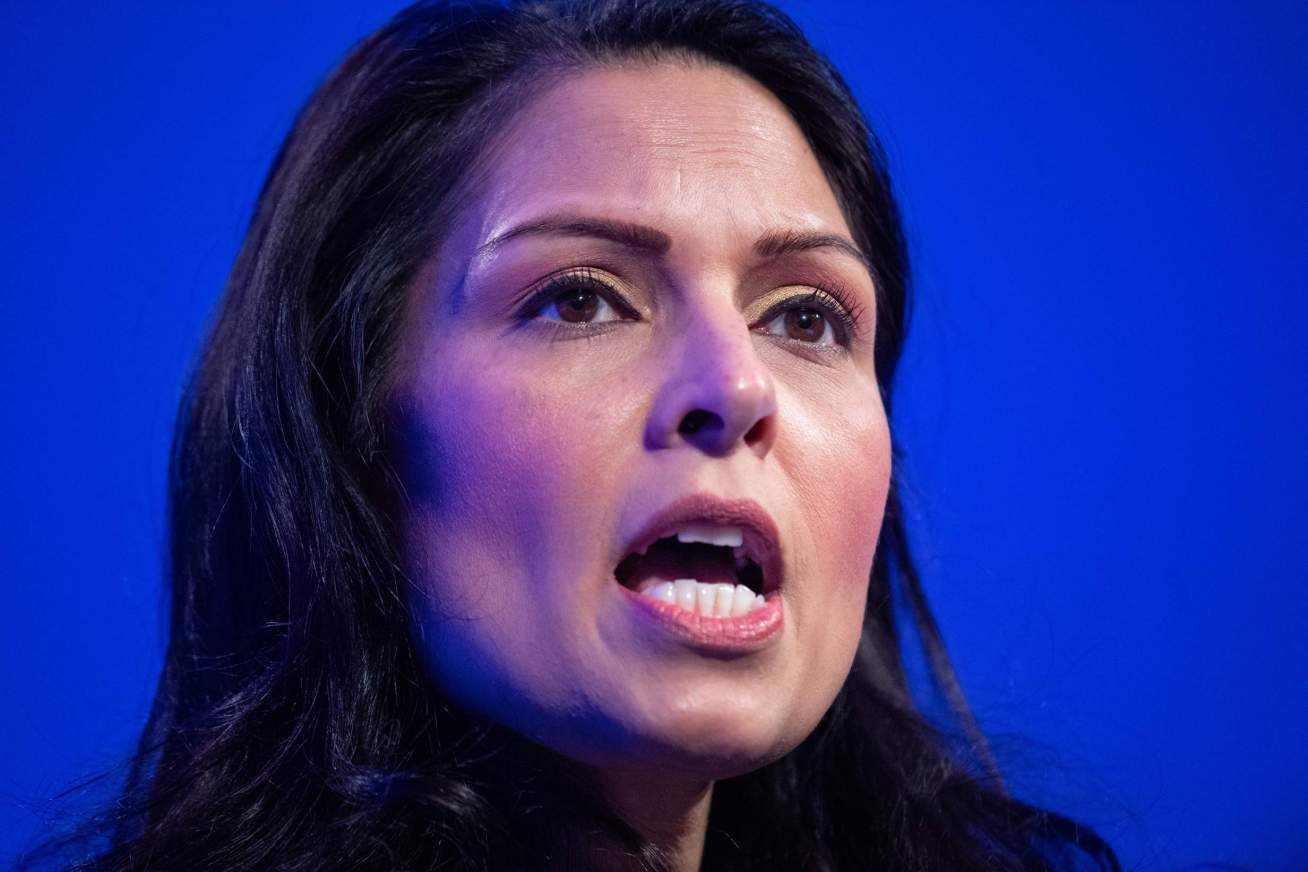 “This change in the law flies in the face of the Government’s stated aims of protecting the victims of trafficking,” he said. “Contrary to what ministers have claimed about recognising the vulnerability of victims of trafficking, [the changes] mean that someone trafficked will be at heightened risk of detention… This law change is completely counter-productive and will deter victims from coming forward. The Government needs to think again.”

Rebecca Kingi, senior policy manager at Focus on Labour Exploitation, said that the change could affect “disclosure of cases of exploitation because survivors, who already fear that after reporting they won’t be believed and will end up in detention, will become even more fearful since the risk of remaining detained will be greater”.

The changes won’t safeguard survivors but “serve the interest of perpetrators who will continue to use the threat of detention and removal to coerce and control victims into exploitative situations,” she added.

Anna Sereni, Anti Slavery International’s researcher and co-ordinator, said that the change in policy is likely to mean that fewer people are identified as victims of trafficking because “the identification of trafficked persons in detention is often poor” as “people are unable to disclose their experiences in the prison-like settings of detention”.