In 2019, the not-for-profit organisation, After Exploitation, raised a legal case against the Home Office, after the department rejected a Freedom of Information (FOI) request.

Maya Esslemont, After Exploitation’s director, requested information and data on the number of trafficking victims who had been granted humanitarian protection, discretionary leave to remain in the UK, or limited leave to remain.

The Home Office rejected this request based on the time and effort it would take to compile the information, claiming that it would require around 300 hours of staff time. This reasoning is permissible grounds for a rejection of a request under FOI law.

Data on trafficking and modern slavery is one area of immigration that severely lacks data transparency, and so people and organisations have to rely on FOI requests to get a sense of the facts. Usually, it is data that could significantly help organisations such as After Exploitation in supporting and protecting people who have gone through traumatising experiences.

Nearly two years on, After Exploitation has won its legal challenge against the Home Office. The tribunal decision on the case was handed down last week, stating that the FOI request would in fact only take an estimated 24 hours – rather than the 300 hours the Home Office had claimed.

“We finally have recognition that this data could be disclosed by the Government,” Maya Esslemont told Byline Times. “Despite ministers informing Parliament to the contrary, it is now clear that the Home Office has the means to hold itself to account on its track record of victim support – it simply chooses not to.” 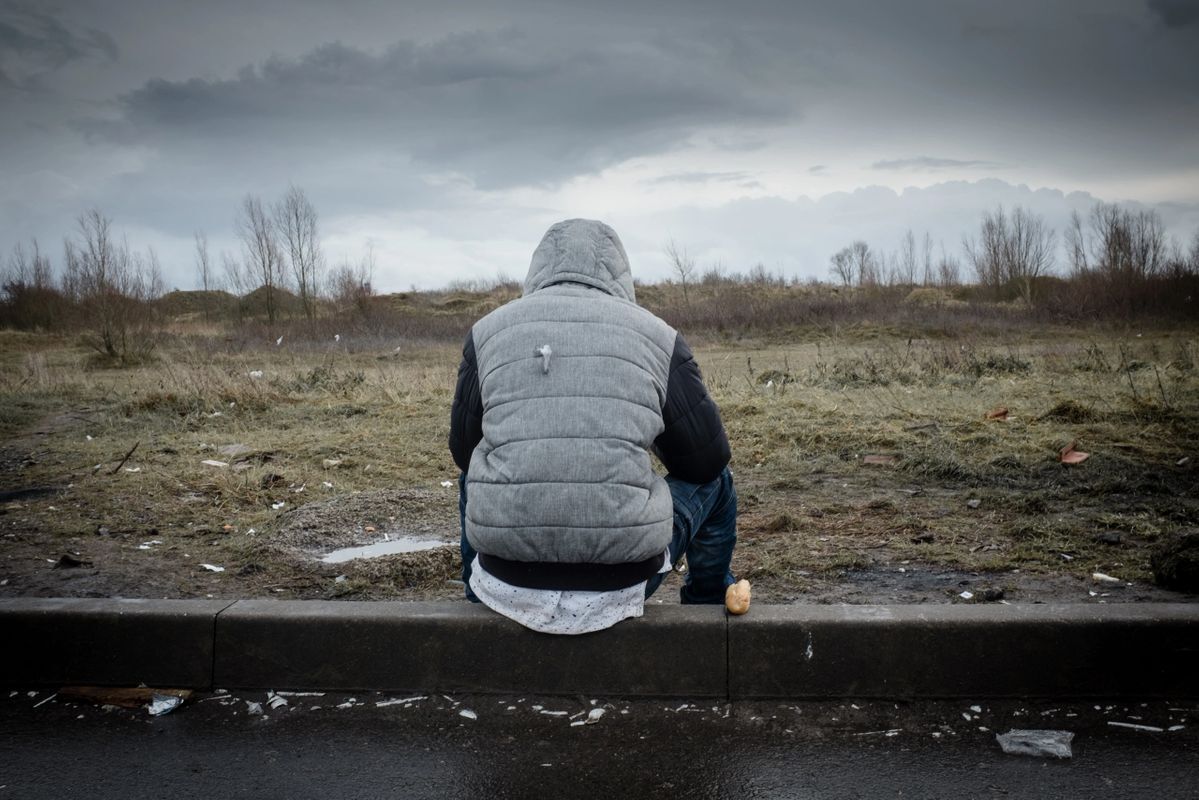 Notes from the Calais Crisis

In a report published by openDemocracy last year, it was found that Government departments had granted fewer and rejected more FOI requests in 2019 than ever before. This is a trend that stretches back for years, with departments such as the Home Office withholding more requests than they are granting.

It was even uncovered that a ‘clearing house’ unit was set up within the Government to deal with “sensitive” FOI requests from journalists and researchers. This secretive unit collated information on the people submitting FOI requests and effectively blacklisted them.

Additionally, even when it responds to FOI requests, the Home Office can take months, even years, to issue its findings. In 2018, the BBC submitted a FOI request, asking how long it typically takes the Home Office to respond. The BBC found that there were 192 cases in the past three years of the Home Office taking more than a year to respond – and in seven of these cases, the department had taken more than two years.

The Information Commissioner’s Office (ICO) expects that all requests should be dealt with within 20 working days.

The Campaign for Freedom of Information (CFOI), which worked with After Exploitation on the legal challenge, said that this backlog was only uncovered and dealt with because of the involvement of the ICO.

“The Information Commissioner threatened [the Home Office] with an enforcement notice in 2017 because it had a substantial backlog of overdue requests, one of which had been unanswered for almost three years,” the CFOI said.

It seems that the Home Office only takes sensitive cases seriously when it is threatened with disciplinary measures.

Ultimately, this is not just about journalistic posturing. An unwillingness to release sensitive information has been a central tool used to buttress the ‘Hostile Environment’ – an explicit Home Office policy to make life in the UK as difficult as possible for so-called “illegal” migrants.

Indeed, a general lack of transparency and access to data means that the public remains unaware of the true extent of Home Office policies and the impact they have on migrants.

For example, After Exploitation discovered – through a FOI request – that at least 1,256 potential slavery victims were held in detention centres in 2019. People are being held in prison-like settings, despite their past experiences of physical and emotional trauma, because of the Home Office’s primary focus on immigration control.

If people didn’t scrutinise the inner workings of the Home Office – if the department could act with total impunity – then these issues would remain unknown and unchallenged.

And it is not as though the Hostile Environment has been dismantled, in recent years. While Home Secretary Priti Patel claims that she agrees with the Windrush Lessons Learned report, released last year, her actions indicate the opposite – not least her treatment of Channel-crossing asylum seekers.

After Exploitation’s legal win is a significant victory for those who seek to hold the Home Office to account. It sets a precedent for journalists, lawyers and researchers previously denied access to data. It will also mean that the Home Office cannot rely on blanket FOI rejections based on time or cost.

It may not establish full data transparency within the Home Office, but it is a real step forward in the campaign for public sector transparency.

Esslemont said that she “hopes that others will feel empowered to challenge data refusals where they arise, as this is a vital component of the fight against modern slavery”.