The Human and Economic Cost of the UK's Asylum Animosity

The political right-wing is throwing a collective wobbler about the alleged ‘invasion’ of asylum seekers coming to the UK from France. Following a months-long campaign from newly-bored Nigel Farage, the Government has institutionalised a crusade against people crossing the Channel in small boats.

The argument – pitched by Farage and legitimised by Prime Minister Boris Johnson and Home Secretary Priti Patel – is that by accepting these asylum seekers we are placing an unmanageable economic burden on the British state.

However, hostility towards asylum seekers is itself hugely costly, both in its economic and human impact.

The Government yesterday deployed an RAF Atlas aircraft to the Channel, seemingly in an effort to deter migrant boats. The A400M aircraft used for the campaign is worth roughly £150 million, and its daily deployment must cost tens of thousands of pounds. It has also been rumoured that the Navy might be roped in to tackle the migrant dinghies – something that campaigners have warned is both illegal and dangerous.

However, these costs – of using the might of the British state to police a few dinghies – pale in comparison to the economic burden imposed by the Government’s long-standing hostile environment policy towards people it perceives as ‘illegal’ immigrants.

The latest Home Office accounts, released last month, show the Government paid out £6.9 million last year in compensation to people it had unlawfully detained in immigration removal centres. This figure is slightly down from 2018/19, when the Home Office was forced to pay out £8.2 million. However, this year’s sum is up from 2017/18, when it stood at £5.1 million.

The Cost of the Hostile Environment

The law states that the Government must only hold people in immigration removal centres if there’s a prospect of deporting them from the country soon after. The Home Office often doesn’t follow these rules, detaining people for months on end without any prospect of the individual being deported. The taxpayer is then forced to pay millions in compensation claims when these asylum seekers take the Government to court.

And it’s not as though this is a new issue; one the Home Office just needs to get its head around. Back in 2011/12, the Government was forced to pay out £4.5 million in unlawful detention compensation. The problem seems merely to have intensified.

What’s more, although the right’s big objection to the arrival of these vulnerable individuals is they are a burden on the state, that is largely through no fault of their own.

Asylum seekers are not legally allowed to work in the UK. A report released late last month revealed that blocking asylum seekers from the labour market costs the taxpayer £98 million every year, not taking into account the human cost.

The economic costs of treating asylum seekers with innate suspicion are significant, yet the damage to their lives – although difficult to quantify – is surely even greater.

In 2020 Britain, an asylum seeker can be unlawfully detained for months or even years in an immigration removal centre – places that are the dark underbelly of the ‘justice’ system.

Kate Eves, the chair of a public inquiry into Brook House removal centre – run by G4S – said that detainees were subjected to “wholly unacceptable physical and verbal mistreatment”. 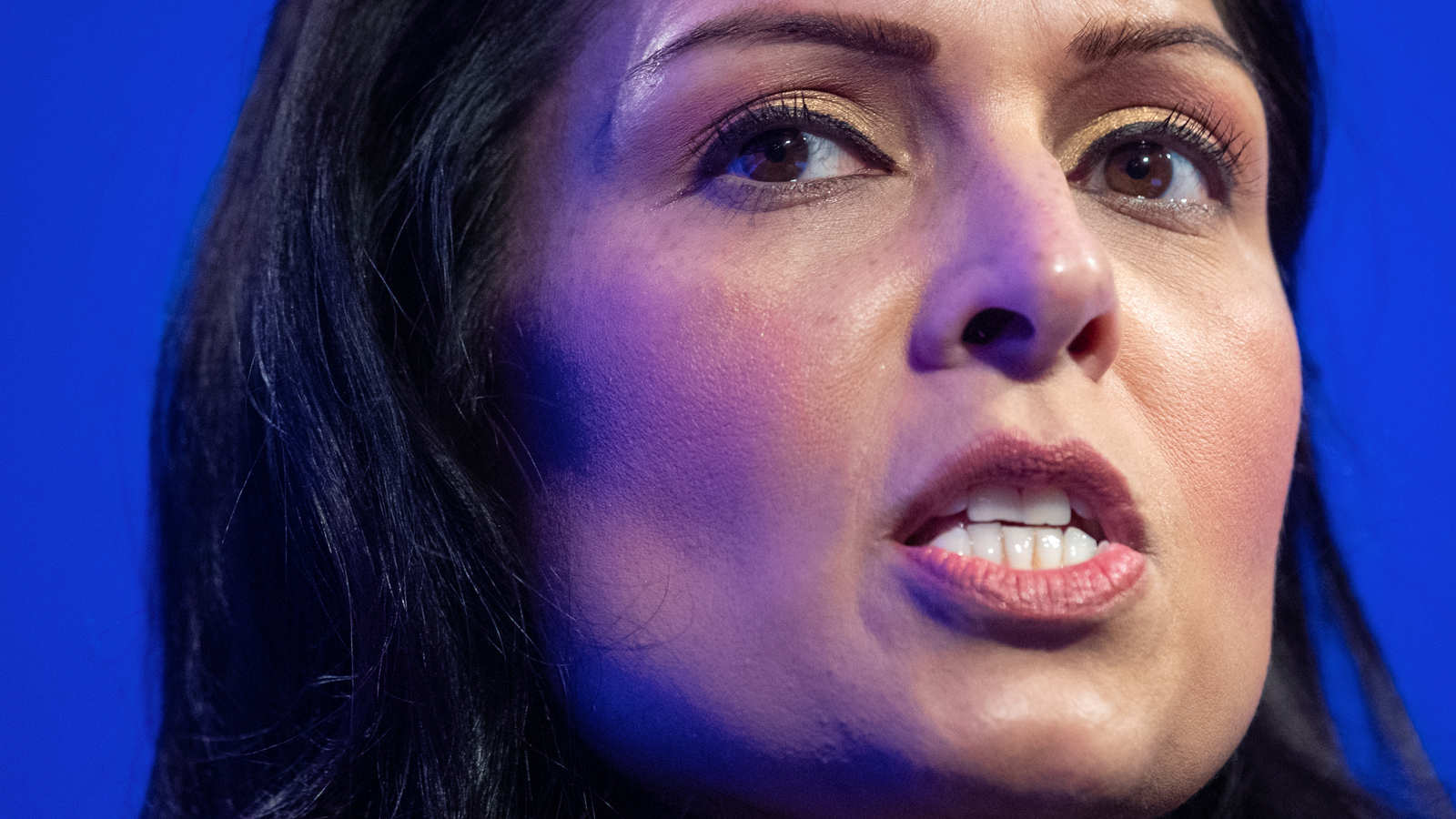 “I’ve spent a lot of time in detention settings and to see the mistreatment of people in that way, at the hands of those who are paid to care for them, is truly shocking,” she told the Guardian.

In 2017, a junior officer at Brook House agreed to film undercover for BBC Panorama. He captured one G4S staff member throttling a detainee and whispering in his ear: “Don’t move, you f*cking piece of shit, I’m going to put you to f*cking sleep”. Fifteen of the 20 staff members implicated by the exposé either resigned or were sacked.

Johnson and Patel, stoked by Farage and facilitated by the media, are pursuing a silly season campaign against powerless people they can portray as foreign trespassers

But this wasn’t a one-off; a few bad eggs in an otherwise humane system. Staff at Yarl’s Wood removal centre – run by Serco – have been accused of body slamming a detainee “like a bag of cement” while others have faced a string of sexual harassment allegations.

Meanwhile, on average two people a day tried to commit suicide in British removal centres, in summer 2018. We’re yet to hear this system called out by Farage, or his puppets Patel and Johnson.

The asylum seekers derided by Farage have a basic human right: to have their claim to refuge fairly assessed, under the rules of international law. The 1951 Geneva Convention, drawn up by the United Nations (UN), stipulates that someone has a right to asylum if:

According to experts, the people crossing the Channel appear to have “strong” claims to asylum, given that while at least 1,890 entered the country on small boats in 2019, only 125 were returned to Europe during the same period.

Yet for others, particularly child migrants, the odds are stacked against them.

Many of those who come to the UK at a young age, including those who are arriving now on small boats, are granted temporary leave to remain in the country until they are 18, when their case for permanent residency is assessed.

Authorities interview these asylum seekers when they first arrive in the country, and then obviously when their case is eventually brought to court when they turn of age. Many of the asylum seekers don’t know they only have temporary leave to remain, and so choose to repress the often traumatic circumstances of their arrival during their adolescent years. Others were so young that their memories are simply patchy, when they reach adulthood.

These inconsistencies, between the account they gave when they first arrived in the UK and their adult testimony, are ruthlessly exploited by Home Office lawyers, tasked with convincing a judge why these asylum seekers shouldn’t be granted permanent leave to remain.

I have spoken to boys who credibly claim that their families were kidnapped and killed by the Taliban, who still face the very genuine risk of being deported to Afghanistan, despite having been away from the country for 15 years. They face the daily trauma of knowing they might be deported to a country they have never really known, without the support of their families. 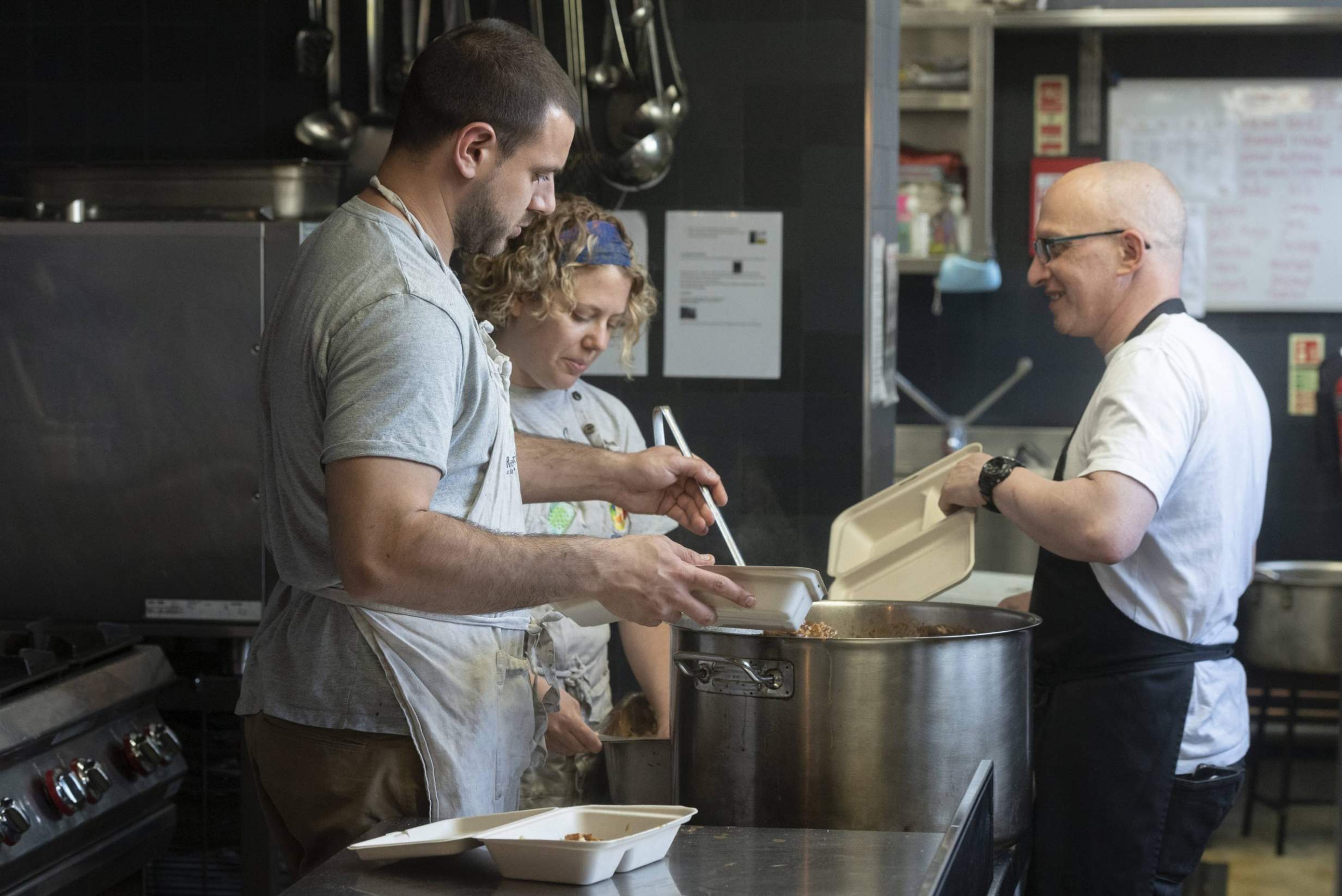 Johnson and Patel, stoked by Farage and facilitated by the media, are pursuing a silly season campaign against powerless people they can portray as foreign trespassers.

Though they claim otherwise, this isn’t about economics, and it certainly isn’t about humanity. Farage and co. don’t like immigrants coming over here and ‘taking our jobs’, but they also don’t want asylum seekers coming over and being a burden on the state.

There’s something else at play here: the callous use of populist xenophobia to drum up nativist sentiments among voters who’ve been swayed away from their populist, pro-Brexit instincts by the Coronavirus pandemic.

Even without the catalysing force of Brexit, immigrants are still being deployed in moments of crisis as a useful right-wing scapegoat for all of society’s problems.