Priti Patel, the Home Secretary, is reviving the hostile environment policy for thousands of asylum seekers and putting their health and welfare and the public at risk while handing out £4 billion to private contractors to house them, an analysis by Byline Times reveals.

Evidence submitted to MPs from local councils, doctors and charities reveal a number of asylum seekers are living in unhealthy conditions, catching the Coronavirus, yet are not able to self isolate.

Some asylum seekers with COVID-19 have been transferred across the country without informing councils or GPs and most appear to be housed in deprived areas run by Labour councils.

A highly critical report by the House of Commons Public Accounts Committee condemns the Home Office for its failure to communicate or negotiate properly with local councils and the NHS.

Some 9,500 asylum seekers are temporarily housed in hotels awaiting permanent accommodation or a review on whether they can stay. The largest numbers are in the North East, Yorkshire, North West and Humberside – and councils get no extra money from the Home Office for helping them.

In Hull, according to the council, the Mears Group (which won a £1.1 billion contract to house asylum seekers) put large numbers in hotels as a temporary measure “without prior consultation with local authorities including Hull, with 100-130 people placed in the Hull hotel at any one time, and without any planning for health screening and healthcare being in place.”

Hull city council decided not to accept any more asylum seekers, only to be overruled by Home Office ministers who decided nationally “that the usual procedure of not permitting accommodation providers to procure without local authority agreement was being paused”.

As a result, the council says Mears went ahead and put 130 asylum seekers in a hotel at the city’s main station.

The submission goes on: “The concern in relation to the proposed hotel use in Hull was further heightened by the production of a video by Nigel Farage, identifying several hotels being used by Mears Group and describing the asylum seekers being accommodated at the hotels as ‘illegal immigrants being accommodated in luxury spa hotels’”.

This led to far-right groups demonstrating outside the hotel in the centre of the city in August. The Home Office has told MPs it was not working with the police nationally to consider the risks and issues arising from hotel usage.

In Wakefield, John Grayson, an academic researcher for the South Yorkshire Migration and Asylum Action Group, submitted a report on Urban House which housed 300 asylum seekers in 125 rooms.

“Throughout the COVID-19 period at Urban House I recorded testimony in focus groups and meetings,” Grayson explained, “from a number of people with underlying medical problems defined by Public Health England as making people more vulnerable to harm through contracting the virus. These medical problems included severe asthma and breathing difficulties (I interviewed a mother of a child with this condition), diabetes, kidney disease and a history of recent strokes, I spoke with both women and men with acute mental illness. I was shown evidence amongst this group of severe self-harm.” 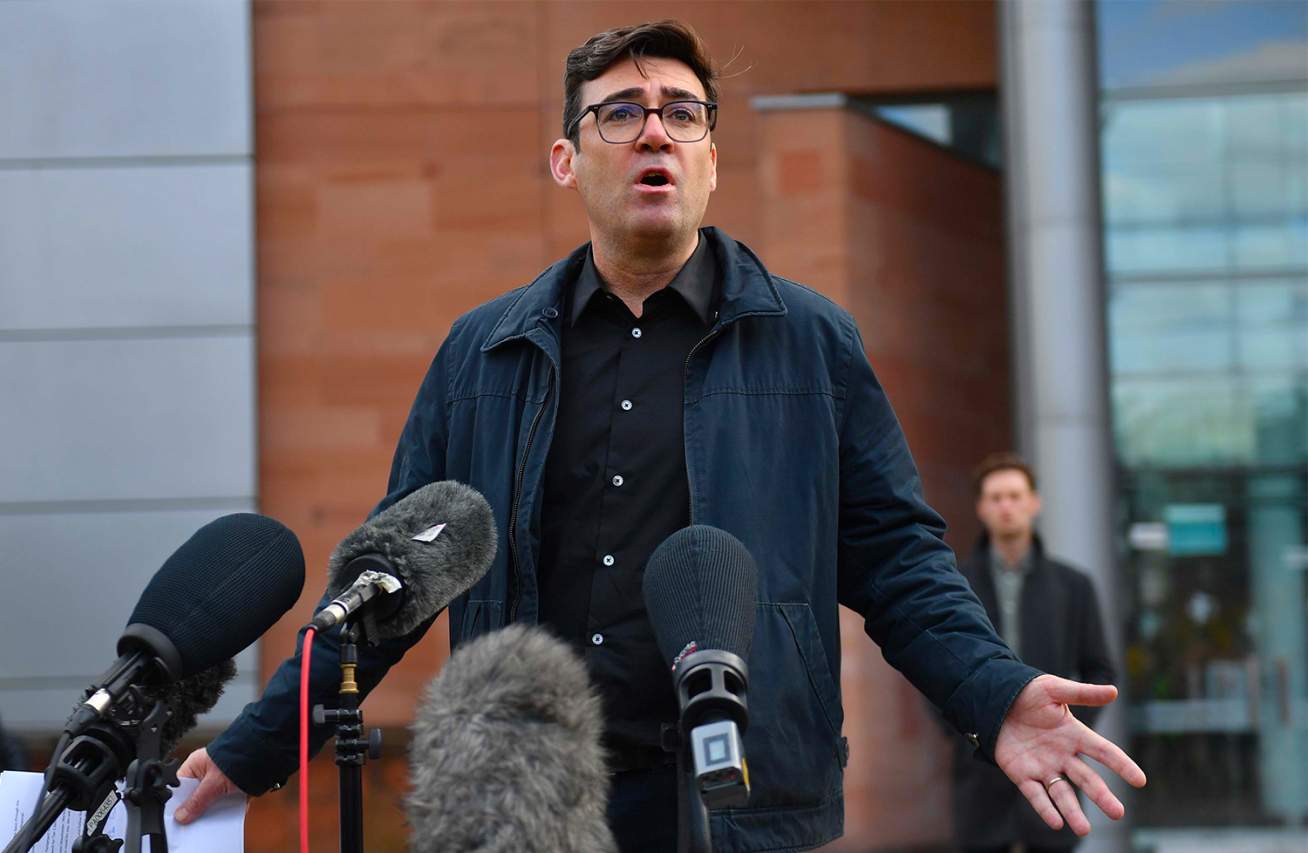 In Birmingham, a centre was closed down by the health authorities after an outbreak of COVID-19. Asylum seekers were transferred over one weekend to Hammersmith and Fulham, as well as 42 to Coventry, with either no notice or last-minute notice to councils.

A submission from Doctors of the World, a clinic that provides help for people who cannot access the NHS, said asylum seekers were sharing rooms with strangers in overcrowded accommodation, often sharing bathrooms and toilets. In some cases, “providers reportedly delivered advice that conflicted with the Government advice e.g. advising people to spend more time outside during lockdown if they felt unable to physically distance indoors.”

Birmingham’s submission confirms this reporting: that asylum seekers were walking out of accommodation and going into the city centre.

The strongest criticism came from Barnsley Council: “During recent meetings with the Home Office and the accommodation provider, it has become apparent that a much more aggressive and hostile stance is being taken, particularly by Home Office representatives.

“This totally disregards any attempt at building a partnership,” the council statement said, “and conveys utter disrespect and a complete lack of understanding of the role of LAs (local authorities). In summary, we do not have confidence in the providers, or the Home Office, to effectively manage the accommodation and support of those seeking asylum, in an equitable and timely manner, and remain disappointed at the perceived lack of partnership in the procurement and delivery of these multi-billion pound contracts.”

A Home Office spokesperson said: “During these unprecedented times we have worked tirelessly with local authorities and other partners to provide asylum seekers, who would otherwise be destitute, with suitable accommodation – as we are required to do by law.

“Given the unique challenges over recent months, it’s been necessary to use hotel accommodation on a temporary basis. However, we are working to secure longer-term accommodation,” they told Byline Times.

“We are fixing our broken asylum system to make it firm and fair. We will seek to stop abuse of the system while ensuring it is compassionate towards those who need our help, welcoming people through safe and legal routes.”