The Futility of ‘Global Britain’

A BBC World Service guest recently described the state of the UK to his global audience by saying it is “stuck in a post-colonial crisis of identity”. Brexit, he said, was a last gasp by a middle-ranking nation hoping to reclaim former glories that are themselves fantastical.

This is the context in which the Government has launched its foreign and defence policy review, containing measures that would be expected of a nation trying to prove that it can still play the major role in world affairs that it did a century ago.

Most blatant is the commitment to increase the number of nuclear warheads. Doing so breaks the Nuclear Non-Proliferation Treaty, which commits the Government to gradual nuclear disarmament – a policy successive administrations have adhered to since the end of the Cold War. The billions to be spent on missiles, with no clear strategic purpose, will do nothing to increase the UK’s defensive strength against the threats faced from Russia and other antagonists using conventional, digital or terror tactics.

Just as the review aims to arm the UK against the wrong threats, it also commits to challenging the wrong foes. It identifies Russia and others close to home as the most urgent and dangerous challenges, yet the heart of the review is a shift away from Europe towards the Indo-Pacific.

It commits the UK to deepening defence, diplomatic and trade relations with India, Japan, South Korea and Australia – in opposition to China – to make the UK “the European partner with the broadest and most integrated presence in the Indo-Pacific”. 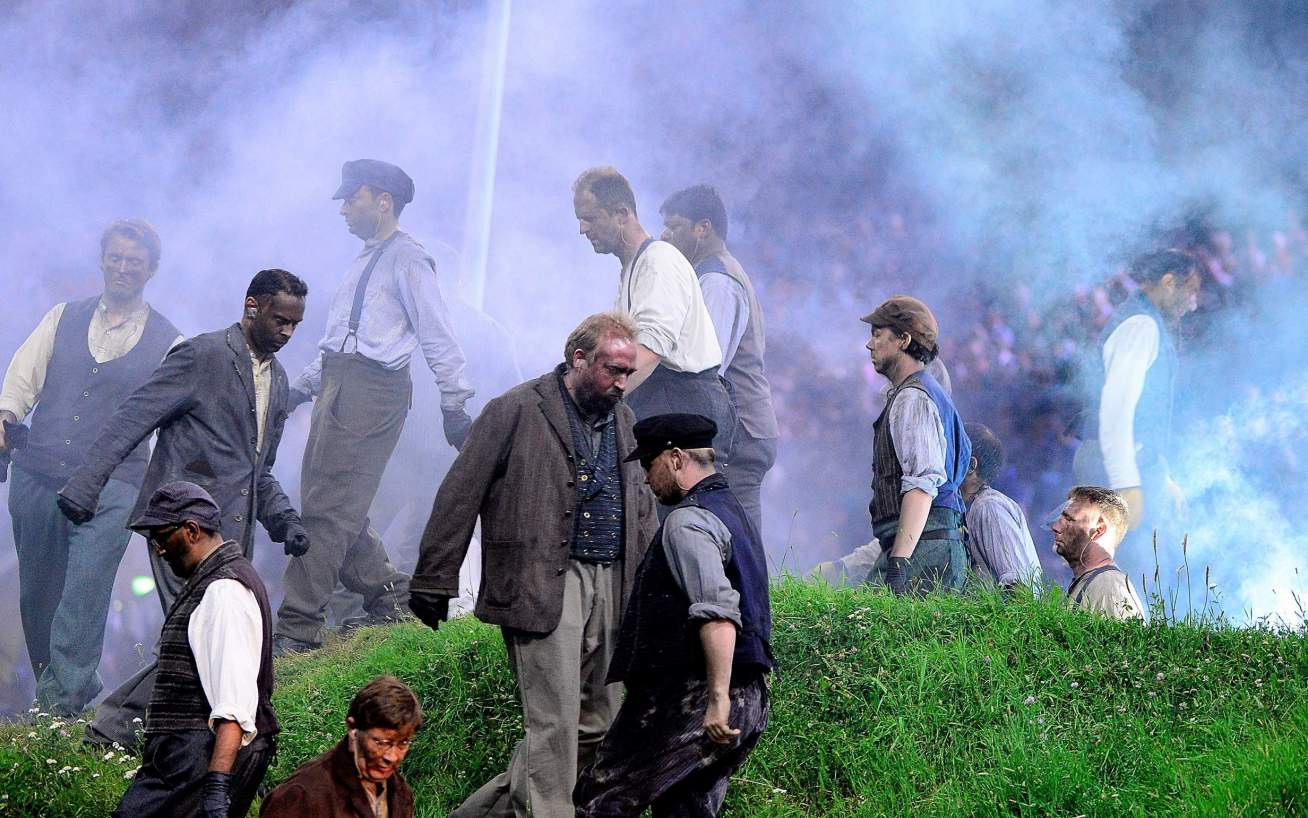 But the review’s aims are both flawed and unrealistic. There is a mismatch between its ambition and the resources and capabilities available, perpetuating the flawed assumption that the UK can maintain a full-spectrum military capability — including troops, expeditionary forces, an expanded nuclear deterrent and cyber warfare expertise. The result will be resources spread too thinly.

A potent symbol of overreach is Boris Johnson’s plan to send new aircraft carrier HMS Queen Elizabeth to the Indo-Pacific. Johnson claims doing so will demonstrate British strength, but with borrowed US aircraft filling its flight deck, it risks demonstrating weakness rather than military might.

More realistic would be to accept the UK’s role as a sizeable European power with global interests. Beyond the challenge from Beijing, threats the UK faces – Russia, Islamist or far-right terrorism, uncontrolled migration, cyber attacks by Iran or North Korea – are shared with European neighbours, many of whom have capabilities which could complement the UK’s.

The starting point should be for Britain to provide a solid European pillar of NATO and forge a strong security partnership with the European Union. US officials are unenthused by Britain’s tilt towards the Pacific, suggesting that they would prefer the UK to focus on the north Atlantic, European mainland and Mediterranean, allowing America to concentrate more of its own capacity in Asia.

Here lies the bind for Johnson. The UK is a sizeable European power but not a superpower. Its ability to influence events in the Indo-Pacific is minimal to the point of being seen as a joke. If China is to be contained, it will be by powers in its region and with more reach than the UK, including the US, Japan, Australia and India.

As the Americans suggest, Britain has a role but playing it would force the Government to accept the UK’s identity as a middle-ranking power with little influence beyond Europe and the north Atlantic. It would mean accepting that it is best-placed to act in concert with European allies. 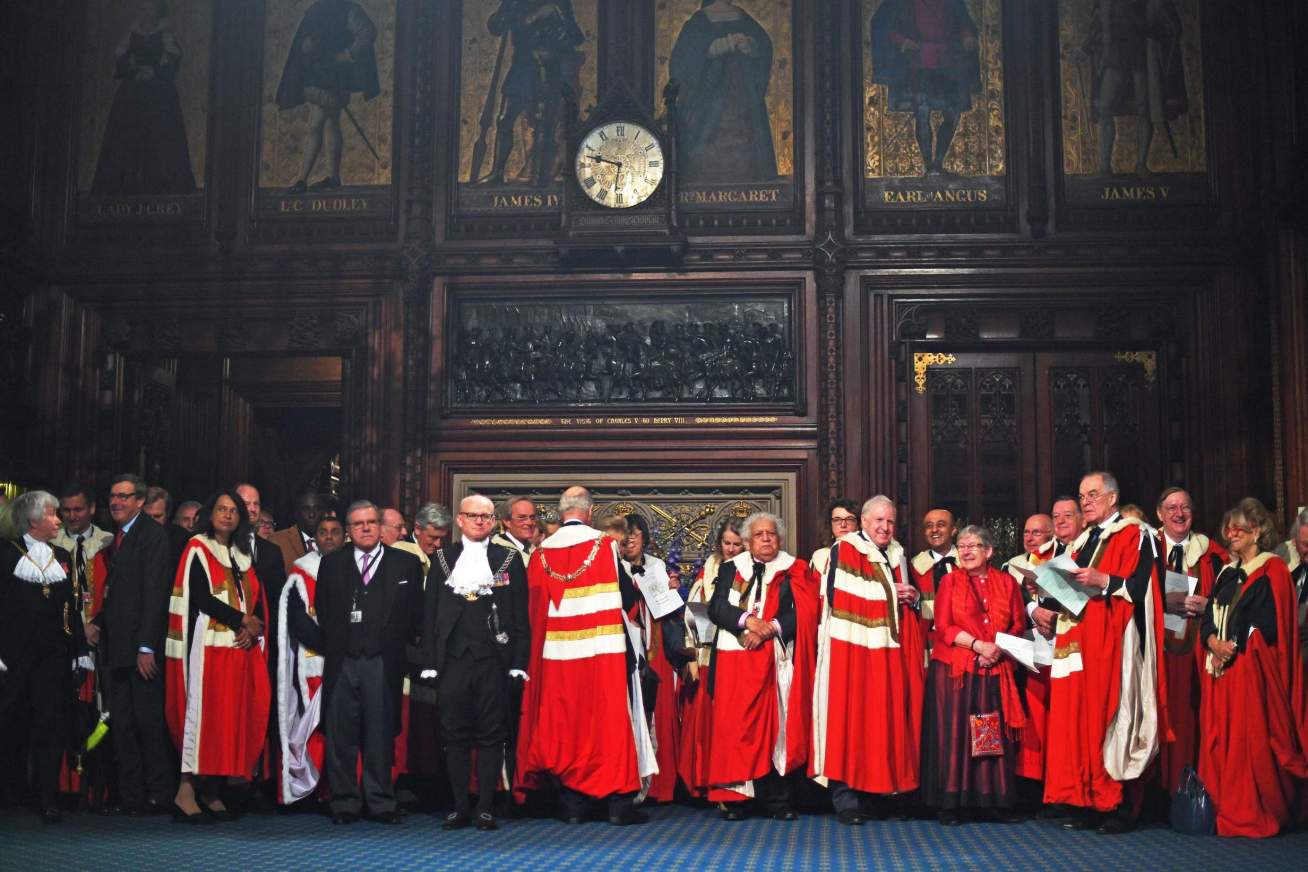 Brexit has Revived the Power of theUnelectedAristocracy

But this is the very identity of Britain that Johnson is so desperate to leave behind. Instead of a European Britain, he wants a ‘Global Britain’ – a country that knows no geographic bounds in its trade relationships or its influence.

The Prime Minister is attempting to defy gravity because experts have made clear that there is no escape from geography. It will always be easier and cheaper to trade goods and services over shorter distances with countries in a similar time zone and with similar economies. The same limitations hold for security.

A refusal to accept this means that Johnson’s review omits any vision for co-operation with the most important partner for Britain’s security: Europe and, in particular, the EU.

The backdrop is Brexit and Johnson’s decision to rip-up, not just trade relationships with former allies, but also security and defence cooperation, with the exception of NATO.  Such a strategy risks the UK’s security and that of the whole continent. It may have little to contribute in the Pacific, but in Europe, the UK’s military and intelligence capabilities are among the best. The EU has no easy way to replace what it has lost through Britain’s departure.

The review reflects a Government reluctant to concede that it cannot have everything, just as it has demonstrated in the Brexit negotiations and much of its response to the Coronavirus pandemic. Navigating from where it currently is to having a viable security, defence and trade role in the world requires trade-offs for the UK – and an acceptance of the limits of its ambition.