Brexit has Revived the Power of theUnelected Aristocracy

‘The European Parliament is a Democratic Facade Dominated by Unelected Bureaucrats’.

This was a headline carried by the influential Brexit Central blog on 7 May 2019, neatly capturing the attitude of Brexiters towards the European Union.

Clogged with grey-faced public servants and disgraced former European leaders, the institutions of the EU are invisible and undemocratic, they claim.

So a national endeavour was launched to liberate Britain from the yoke of European oppression and return power over “money, laws and borders” to our national Parliament.

Yet, in the infinity circle of irony that has consumed British politics, Brexit was forced through by Boris Johnson – a Prime Minister who ruled for months without winning an election, other than a Conservative leadership contest involving fewer than 150,000 people.

Then, in office, Johnson’s agenda has largely been dictated by an unelected bureaucrat – Dominic Cummings – who lurked behind the pen name “senior Number 10 source” for the 16 months that he served as a chief aide. 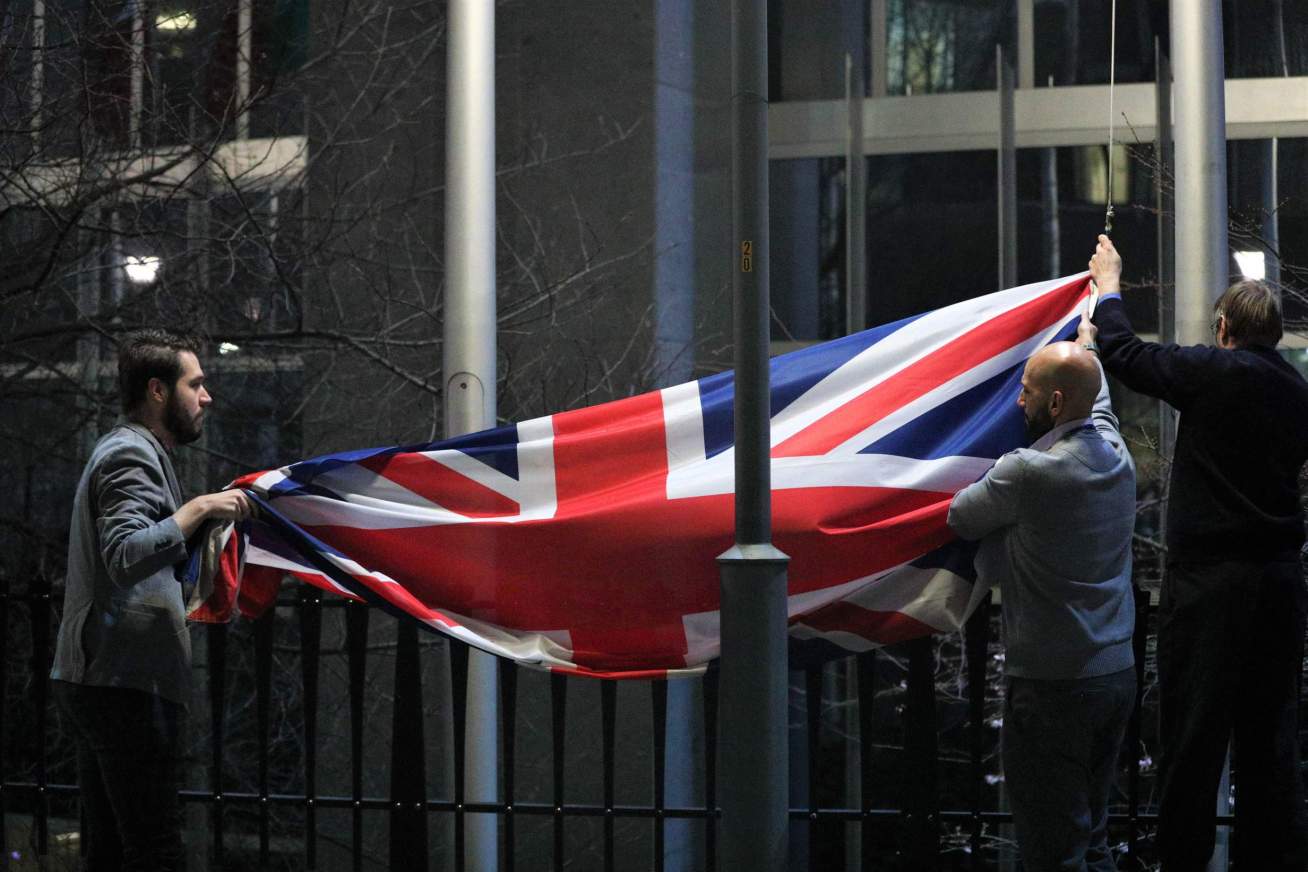 Even now that Brexit has been implemented, the future of the UK’s relationship is not in the hands of an elected representative of the people. On Wednesday, Johnson announced that David Frost, the bureaucrat who led the final stages of the UK’s negotiations with the EU, will be anointed as a Cabinet minister and given responsibility for future arbitrations with Brussels.

The quirk in the UK parliamentary system that has allowed Frost to become one of the most powerful people in Government – despite never having received a single vote – is the ability of House of Lords members to be appointed as ministers.

Usually this is an anomaly – very occasionally the Government anoints someone to the House of Lords in order to make them a minister, leading to a swift media backlash. Yet Johnson’s administration has been uniquely enthusiastic about tasking unelected peers with running the country.

This began after the 2019 General Election, when former Conservative MP Nicky Morgan was rapidly elevated to the red benches so that she could stay on as Digital, Culture, Media and Sport (DCMS) Secretary, while Johnson identified a replacement. At the same time, a peerage was given to Zac Goldsmith – who resoundingly lost his Richmond Park Commons seat at the same election. Goldsmith is a close ally of Johnson and his partner, Carrie Symonds, and has since taken up two ministerial roles.

And so this process has multiplied. There are currently 19 unelected ministers in the Government, spanning 17 departments. While it is common for House of Lords members to be appointed to Government departments, this is not universally the case, and the number of Lords ministers has increased in recent years.

Most of these ministers hold peripheral positions on paper – only Frost (when he is formally appointed) and Evans are invited to Cabinet meetings – yet they are tasked with carrying out duties of great national importance. This guarantees anonymity for the ministers, who glide unnoticed along the corridors of power while the media’s gaze is fixed on the House of Commons.

Take Lord Bethell. If you presented Bethell’s portrait to an ordinary punter, they would likely shrug. Yet, in March 2020, he was appointed as the Parliamentary Under Secretary of State at the Department of Health and Social Care, responsible for the supply of COVID-19 medicines and testing equipment, overseeing the Test and Trace system, international health diplomacy, NHS cyber security, and a long list of other jobs.

It is also not as though he has entirely escaped the controversies of the Coronavirus pandemic, either. As revealed by Byline Times, Bethell met with David Meller – a serial Conservative Party donor – just a month before his firm, Meller Designs, was awarded a number of Government contracts worth more than £150 million. Bethell was joined at the meeting by Lord Andrew Feldman, the former chairman of the Conservative Party, who has reportedly been advising the Government on private sector procurement.

Yet Bethell operates under the radar – almost entirely immune from public scrutiny or accountability. He has no constituents and is rarely questioned by the media. He answers only to the Prime Minister and the Health and Social Care Secretary, and his performance is checked by a small number of parliamentarians who know and care about his work.

The irony is startling and the policy does not seem to be a coincidence. Speaking in 2014, Cummings made a speech in which he called for the Prime Minister to recruit ministers “from wherever” and “whack ‘em in the House of Lords” so that they could assume Government jobs.

Incapable of hearing an idea from Cummings without fawning at its brilliance, Johnson seems to have dutifully followed this playbook. An old Etonian who embodies the blissful nostalgia of a country guarded by the sword of a hereditary ruling class, Johnson has a predisposition to the idea of aristocratic governance and has applied the Cummings mantra.

Brexit, which promised to reinvigorate national democracy, has thus fuelled the creeping revival of unelected, unaccountable power in Britain. Manifesting through the Coronavirus pandemic, this philosophy has seen huge public contracts awarded to chums of the regime – dispensing with the conviction, even if it was insincere, that our country is a meritocracy.

‘Global Britain’ is starting to look a lot like Victorian Britain.