The British media is often revered as a rich asset to the nation. The free and fair press, it is said, scrutinises the powerful and provides a rich forum for debate. Few nations around the world can boast of such a strong and independent media, it is claimed.

In alignment with the decline of Britain as a global power, the domestic media too has experienced a dishonourable demise.

There are plenty of reasons to pick journalism as a profession, and I believe that most young reporters are driven by the right reasons: the desire to uncover the truth, hold power to account, and bring about change.

Ironically, the public at large demands this from journalists. The image of a bleary-eyed reporter in a smoke-filled room, exposing Government wrongdoing, is still ingrained in our collective consciousness – even if the reality is now far from that romantic vision.

However, somehow, journalists and audiences alike are trapped in a parallel universe whereby fiction, exaggeration and distortion are more valuable currencies than truth.

I don’t wish to discuss at great length the Harry and Meghan controversy of the last few days, as it has saturated front pages and newsfeeds for several days – and will continue to do so. But it is symptomatic of the rotten, ever-decaying right-wing press machine in this country – an industry that is fact-adjacent, if not actively fact-phobic.

For many people, especially young people, it is easy to entirely disregard the bulwark of British media. Social media allows us to create filter bubbles that carefully curate the sort of news we like to read, from the sources we enjoy and trust. I can’t remember the last time I saw a Daily Express article shared on my Facebook or Instagram feed, other than perhaps through ridicule.

This process is insulating, comforting, but also deeply distorting. The pro-Brexit campaign Leave.EU, for example, has consistently been the highest performing British political Facebook page in recent years – churning out links to hyper-partisan blogging platforms and a buffet of right-wing tabloids.

These newspapers – which constitute the vast majority of print publications in the UK – do not print the truth, and nor do they have much incentive to.

Rather, they print a version of the truth – their carefully-calibrated version of the truth – that serves their own political and financial ends. For one, the major right-wing newspapers are owned by rich patrons with a clear and obvious stake in ensuring the ascendancy of low-tax, right-wing politics. CJ Werleman has extensively catalogued Rupert Murdoch’s corrupting influence in Australia, for example.

Many people retort by suggesting that newspaper proprietors have no active involvement in the day-to-day editorial churn of their publications. Yet, this argument is categorically false in the case of Murdoch, who regularly involves himself with the running of his newspapers, and fails to acknowledge that every large corporation is designed to mechanically fulfil the wishes of company owners without their constant involvement. That’s how business works.

And, make no mistake, newspapers are businesses – even though they have a terrifying record of losing all their money and forcing their staff into bankruptcy. So while many are political enterprises, they also try to make as much money as possible.

The truth can be complex and difficult to sell – with considerably more grey areas than black and white – and so sex, scandal and sensationalism are the dominant modes of the British press. The tabloid newspapers especially are incredibly skilled at manufacturing simplistic hero-villain narratives that sustain their coverage and compress moral issues into superhero narratives. Meghan bad, Queen good; EU bad, Brexit good; Labour bad, Conservatives good. And so on, ad infinitum.

Perhaps most galling of all, the papers mark their own homework. As media academic Brian Cathcart has explained for Byline Times, the Leveson moment in the wake of the phone hacking scandal soon dissipated. The impetus to reform the press, or to install a regulator with meaningful powers, died without grief from the editors of the right-wing rags – and even the Guardian. 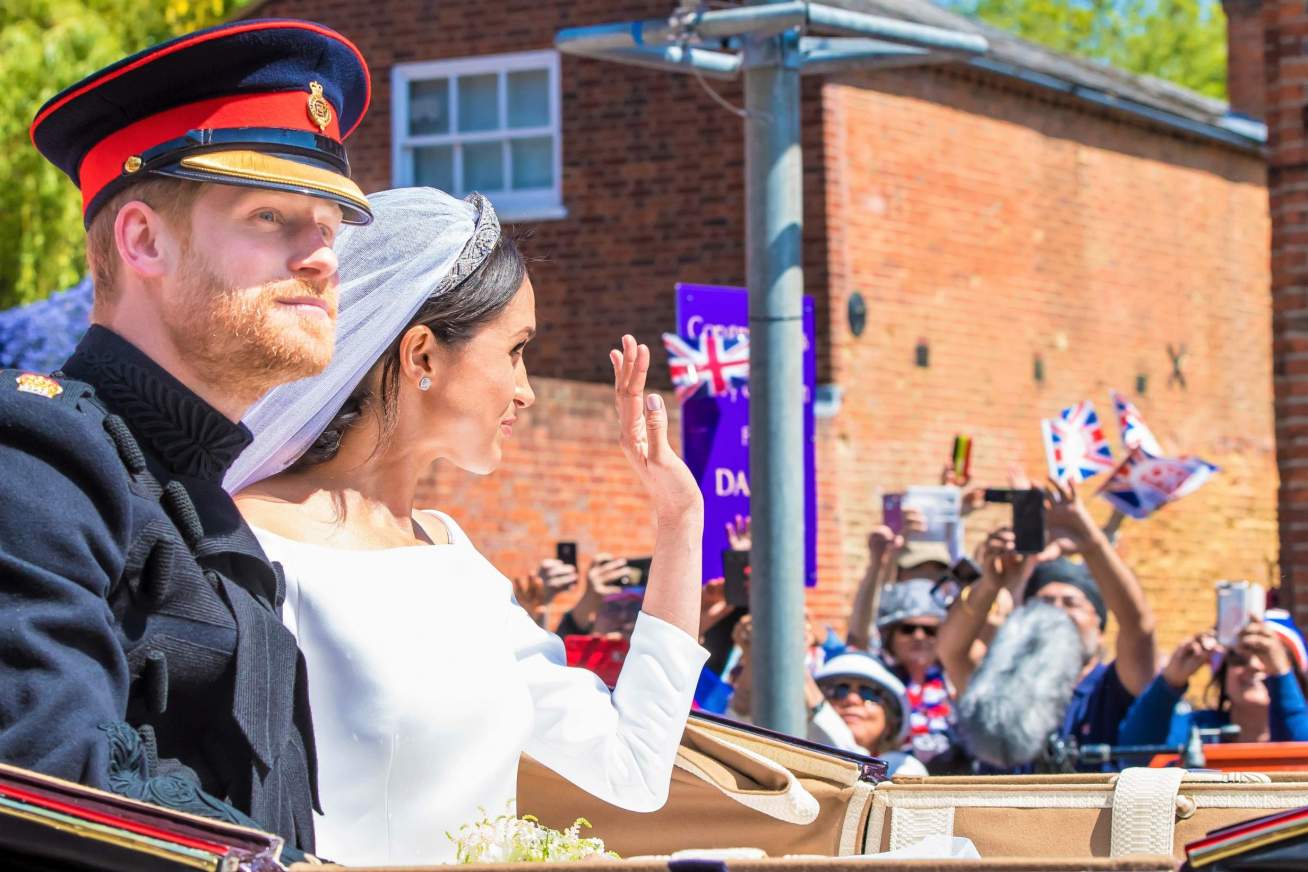 Consequently, there is no accountability for the mistruths splurged merrily by these masters of misinformation. An apology, a correction and perhaps an embarrassing yet undoubtedly under-reported legal challenge will suffice. When Meghan and Harry this week pointed out a self-evident truth about the British media – that certainly elements of it are bigoted – the Society of Editors scorned this idea as “mistaken” and “not acceptable”.

The role and status of these publications is utterly ludicrous. They masquerade as sources of reliable information while hand-picking stories and narratives that are commercially-driven and inherently political. If political parties were allowed to load their pamphlets into newsstands, we would say that democracy has been corrupted – yet how is our present circumstance much different?

Even England’s Chief Medical Officer Chris Whitty alluded to this wilful disfigurement of facts by the press, when questioned by MPs yesterday. “If I’m perfectly honest, and this is not aimed at politicians either in government or not in government,” he said, discussing his greatest frustrations during the COVID-19 pandemic, “it’s when what I’ve said is clearly misrepresented to the general public.”

There are many good journalists who are allowed to pursue their primordial drive to hold power to account – facilitated by a growing number of principled publications unswayed by the whims of oligarchic owners. There are even good journalists within the rotten press, battling daily to report meaningful stories accurately.

Yet, overwhelmingly, this march towards truth is thwarted by an elaborate system of propaganda disguised as reality. Britain’s free press is incarcerated by its own myths.

Subscribe to a newspaper that reports the truth, free from fear or favour