Beyond the MasqueradeThe Real Powers Behind the Hollow Crown

Hardeep Matharu explores how the Duke and Duchess of Sussex have exposed the real power structures in Britain – now in full destructive, neo-imperial retreat

The sight of Prince Harry and Meghan Markle revealing intimate insights about their time in the Royal Family to Hollywood interviewer Oprah Winfrey will have been an insufferable distraction for some. Two super-privileged individuals selfishly moaning about their lot.

But those of us tangibly affected by the issues they raised don’t possess the privilege to dismiss this as mere bleating by two people who now have all they could ever want.

For Meghan and Harry’s interview wasn’t simply about monarchy, but about where power really lies in Britain – and always has.

The shocking, but sadly unsurprising, revelation of conversations with Harry inside the institution about how dark his son’s skin might be will have struck a chord with people of colour. Likewise, Meghan’s struggles with mental health, to the extent that she was considering suicide and received no help from the Royal Family, will also resonate with many who have been affected by such issues themselves – including the shame and courage it takes to reach out for help.

Meghan and Harry may be symbols, but they are not just that. Together, their very human experiences are revealing about British society and how it will protect its own in a clash of class and race with white supremacy, unearned privilege and unyielding power. 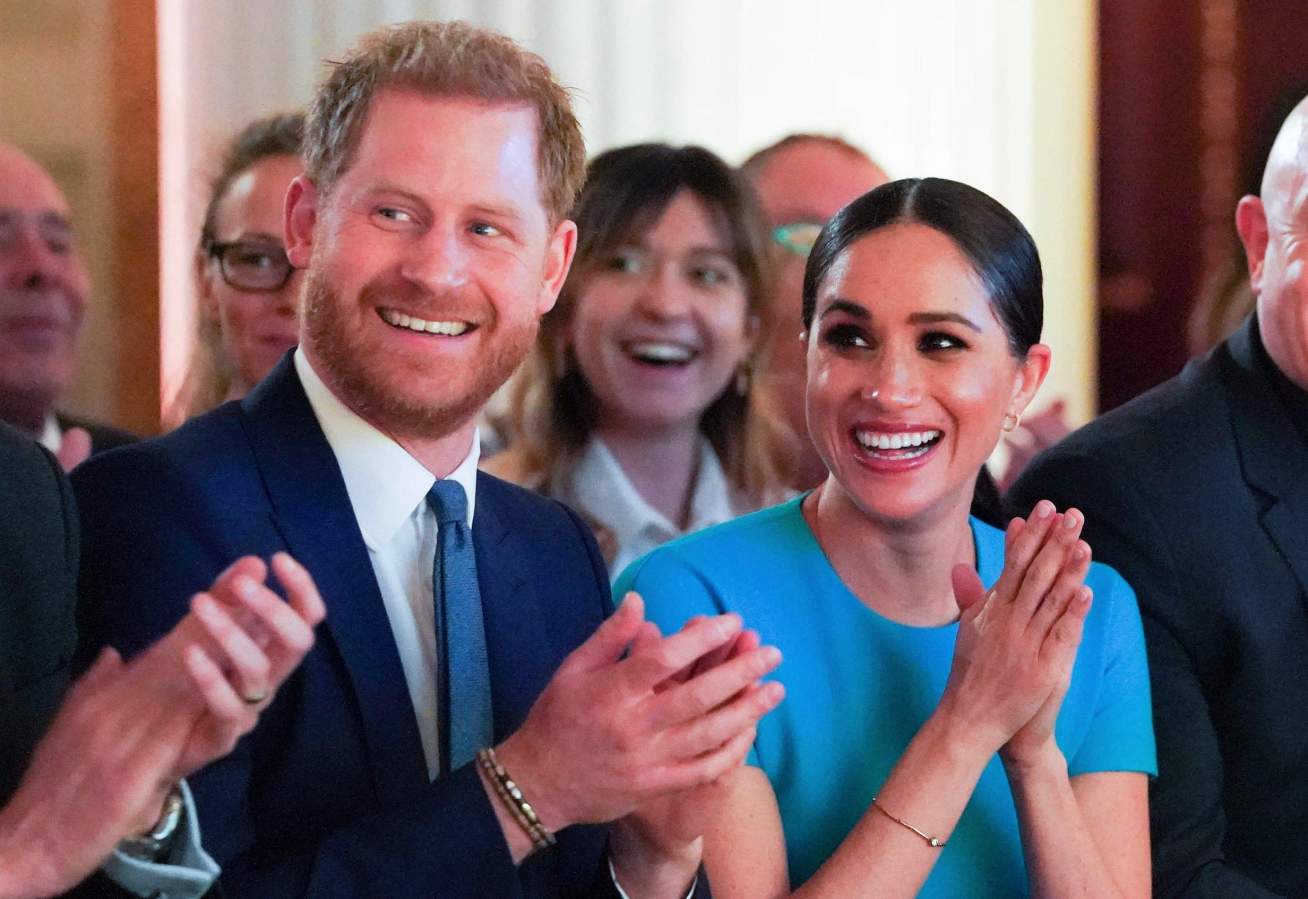 The couple’s wealth or fame does not make them immune to discrimination, mental ill-health or challenging circumstances and having something worthwhile to say on these issues. “Royalty is not a shield from the devastation and despair of racism,” as the late Martin Luther King’s daughter Bernice King observed after the interview aired.

And it is precisely when those in positions of privilege blow the whistle on systemic wrongdoing that we should listen up. Because it is those systems – as Harry referred to the Royal Family – that set the temperature of the water the rest of us are having to swim in.

For Prince Harry, who has lived his entire life as a royal prince, to say that he was “trapped” by the “system” and that his family still is surely sheds light on the damaging consequences at the heart of Britain’s traditions, dutifully masked with pomp and ceremony. In Meghan noting that there is an obsession with how things look in Britain, compared to how they actually feel, there is something telling about the gap between how we see ourselves as a country and the reality – one which impacts on people’s everyday lives, especially when it comes to class and race.

Aside from the questions they raise about racism at the core of the British establishment, that discussions with Harry about the colour of his unborn son’s skin were had also unmasks the hollowness at the heart of the Crown – with its focus on lineage, blood and the crucial importance of sexual partners to maintain ‘good stock’, making none of the privilege which accompanies royalty earned except by an accident of birth.

It is this hollowness that breeds paranoia, and some of Harry’s most revealing comments were about the Royal Family’s reliance on the British tabloid media. To convey a public perception to the masses about why the country should still have such an outdated, aristocratic class at its heart, the institution, he suggested, was running scared of the newspapers and described an “invisible contract” between them. Meanwhile Meghan expressed her incredulity at the tabloids being hosted by the Royal Family for summer parties.

Will these comments receive any widespread coverage in Britain’s mainstream media? I doubt it. Yet, they highlight a key problem: one strand of Britain’s elite relying on another to prop it up – “a level of control by fear”, as Harry put it. If the Royal Family is this frightened of the power of the tabloids, one can hazard a pretty accurate guess as to how beholden to it those in elected positions of power feel.

The culture of compromising intimidation continues, a decade on from the phone-hacking scandal when it was revealed that the younger royals’ mobile phone messages were regularly being accessed. In response to Harry telling Oprah that “unfortunately, if the source of information is inherently corrupt or racist or biased, then that filters out to the rest of society”, the Society of Editors announced that “the UK media is not bigoted and will not be swayed from its vital role holding the rich and powerful to account” – despite the lack of diversity in news rooms and the production of racialised and bigoted content being well-documented. Regardless, this is clear: Harry’s comments about the tabloid media reveal the cultural power it holds.

“Fairy tale” is how Meghan described the American understanding of the Royal Family, even comparing herself to Disney’s The Little Mermaid, in which a mermaid falls in love with a prince and loses her voice. But, for many of us, the fairy tale image of the Royal Family may well be truly over. While Meghan and Harry will be used as a new front in Britain’s ‘culture war’, their Hollywood credentials – an emotional fluency combined with charm, ease and a modernity beloved of younger generations – may yet win out. And why not?

Along with the damaging effects of a hard Brexit and the highest COVID-19 death rate per capita in the world, the Duke and Duchess of Sussex’s revelations seem to be yet another example of Britain not being able to see the obvious when outsiders – and those of us affected by such issues within Britain – can so clearly.

Britain has big problems with racism, class entitlement, white supremacy, unearned privilege, and the abuse of power by various elite elements of its establishment looking to – first and foremost – protect themselves and their position. The insidiousness that sits over each of these issues may be the most damaging aspect of all.

As Britain continues its destructive, neo-imperial retreat, the rest of the world is moving on. For many young people, power will increasingly lie with Meghan and Harry and all those who dare to call-out behaviour that should never have been normalised in the first place.