Meghan Markle Privacy WinIs the Mail on Sunday’s Editor Being Kicked in the Head?

Brian Cathcart’s analysis on the questions raised by the Duchess of Sussex’s recent legal victory, following the publication of extracts of a private letter she wrote to her father by the newspaper

A week on from the verdict in the case of the Duchess of Sussex versus the Mail on Sunday, the corporate newspapers are still reeling.

Apart from venting their usual malice towards Meghan Markle – a malice amply stoked by the announcement that she is expecting her second child, and that she and Prince Harry will give an interview to Hollywood royalty Oprah – they have nothing coherent to say about the case itself, which was brought by the Duchess after the Mail on Sunday published extracts of a letter she wrote to her father following her 2018 wedding.

We were promised a show trial, with Markle, her father, Prince Harry and her glamorous friends taking turns in the witness box with a succession of palace flunkeys. We were told that her legal case was in trouble, suffering setback after setback. Associated Newspapers, the all-powerful owner of the Mail on Sunday, gave every indication that it expected to triumph.

Instead, there won’t be a trial at all. In a summary judgment, Mr Justice Warby said that Markle had a “reasonable expectation that the contents of the letter would remain private”.

And so Fleet Street must come to terms with clear evidence that those in charge at Associated Newspapers have been spectacularly, blunderingly stupid.

Every editor knows, just as every undergraduate student of journalism should know, that in Britain you can’t legally publish long extracts from private letters unless you can demonstrate a compelling public interest. The Mail on Sunday never came within a mile of doing that.

The best it could manage when push came to shove – that publication of parts of Markle’s letter was supposedly necessary to correct a misleading impression given by a few paragraphs in People magazine – was dismissed by Mr Justice Warby as “unsustainable”, “fanciful”, “obviously wrong”, “unreasonable” and “entirely hopeless”.

Though he accepted that the People article had contained inaccuracies, they weren’t the inaccuracies the Mail on Sunday claimed to be correcting and, even if they had been, he said that they would not have justified the manner in which the newspaper used the letter – which he declared to be “precipitate, largely irrelevant to any legitimate aim, and – making the fullest allowance for editorial judgment – wholly disproportionate”.

There could scarcely have been a more crushing and humiliating outcome, and remember – it came at the earliest possible stage in the legal process, without the need for a single witness to be questioned.

The verdict must have stung all the more coming from a man from whom the paper may have hoped for sympathy. In his days at the bar, after all, Mark Warby used to act for Associated Newspapers in big cases like this one.

No doubt the company will seek leave to appeal, because that is what it routinely does when it loses. But whether that will get it anywhere must be extremely doubtful. Indeed, it may simply heap more ignominy upon its head.

There is no escaping it: the newspaper and its owners were stupid to publish and stupid to defend the case when the Duchess of Sussex sued. They were stupid, too, to inflate a great balloon of public expectation that their own lawyers should have told them would probably burst in their face. 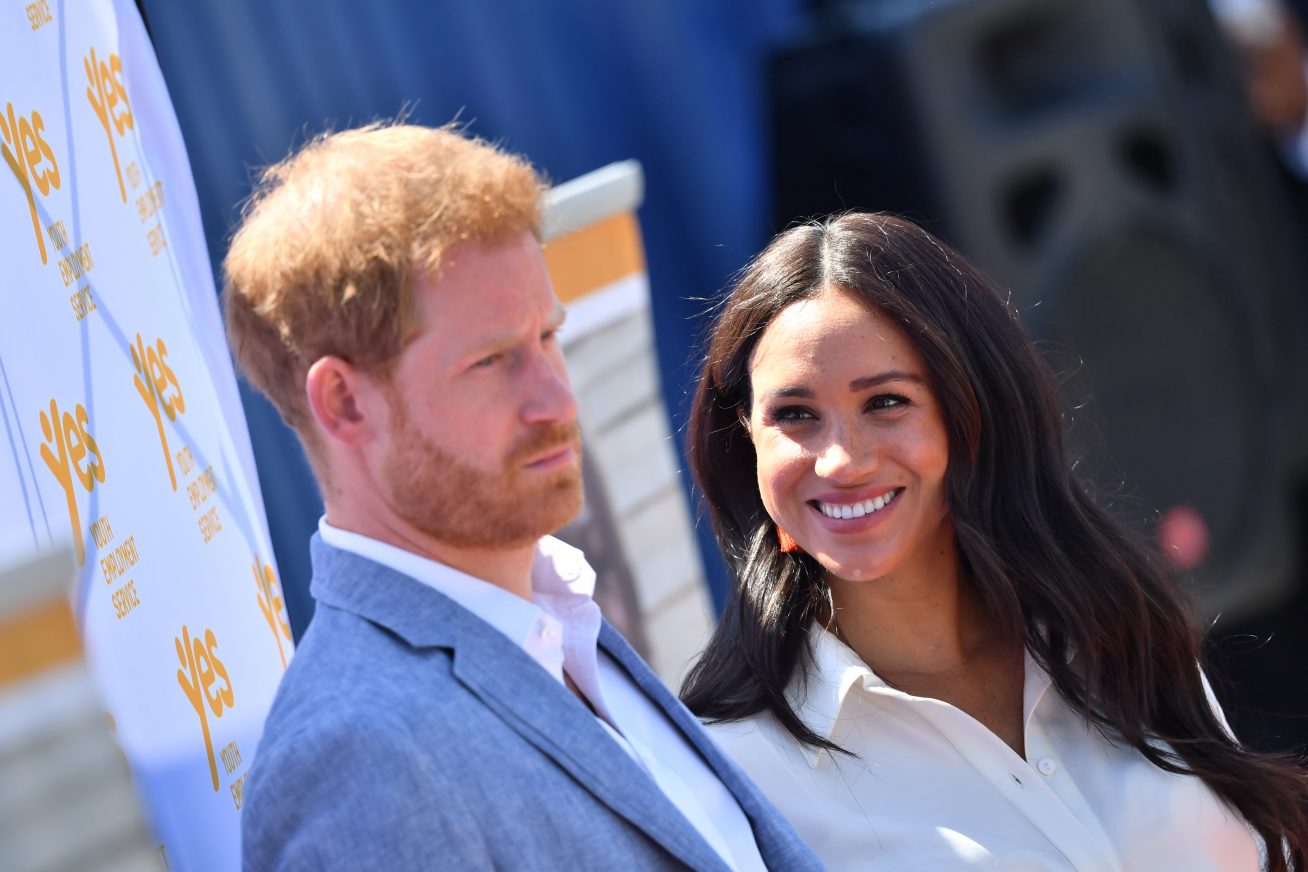 Not Learning From Experience

Ted Verity, editor of the Mail on Sunday, declared in a statement for the court that he was satisfied at the time of publication that Markle’s father was “entitled to correct the record” created about him in the People article and that “it was right to give him the opportunity”.

What Verity did not say, though it might be considered relevant, is that many in the industry at the time would have assumed that the Duchess of Sussex would not sue no matter how strongly she felt that her rights had been breached. The Royal Family, it was said, preferred to stay out of the courts. The surprise that greeted Markle’s legal action when it came is an indicator of how generally this assumption was accepted.

As we have seen, Verity got his basic law wrong, and she sued. (Incidentally, the newspaper best placed to understand the law was the Mail on Sunday, which in 2006 lost a similar case involving the diary of the Prince of Wales. Verity was working at the newspaper at the time.)

But, if the editor miscalculated, he was not the only one.

When the Duchess of Sussex sued, the Associated Newspapers management not only decided to contest the case despite having a perilously weak defence, but chose to do so with swagger. It acted as if it was certain of victory. On the evidence of the past week, it seems to have fooled most of Fleet Street.

Over the months, a narrative developed that suited the Meghan Markle-hating press, if no one else. The Mail on Sunday, we were given to understand, was going to prove, with the help of evidence from courtiers hostile to her, that she had help from them in writing the letter – meaning that it wasn’t a personal letter at all, but an official one.

Mr Justice Warby briskly ruled last week that all this was at best irrelevant – though he added, in an elegant legal twist, that if the newspaper wished to prove that it owed compensation for breach of copyright to any other parties besides the Duchess of Sussex it was welcome to pursue that issue, but only that issue, at a trial. (That will not be happening.)

This was blundering on a grand scale. 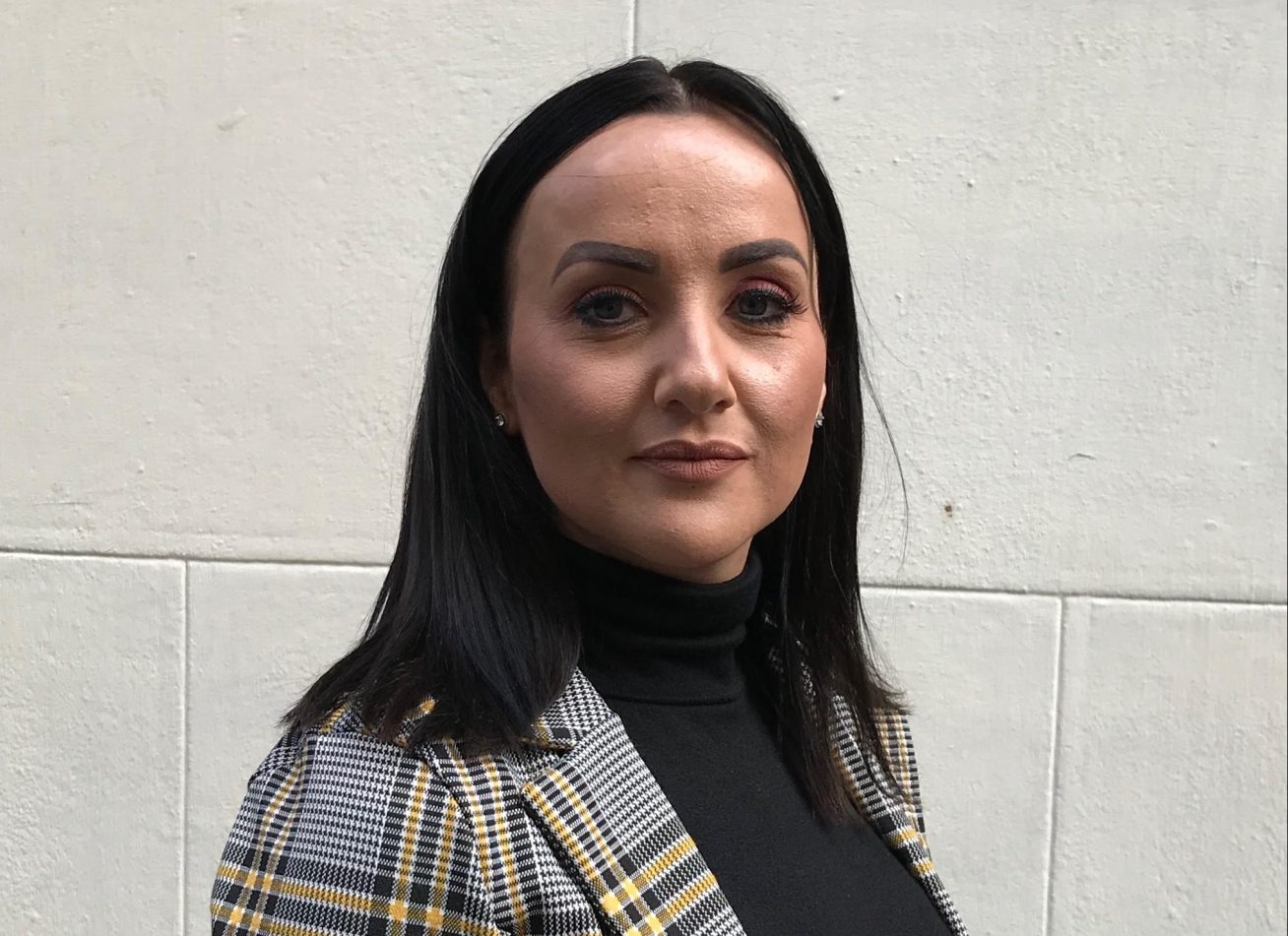 Does anything happen to anyone at Associated Newspapers when such a disaster occurs? Are there any internal consequences when the company is publicly humiliated for acting unlawfully?

Once upon a time, the man who is now editor-in-chief of Associated assured MPs in the strongest terms that such consequences did indeed ensue, even in cases that were far less grave. In 2009, Paul Dacre was asked at a select committee hearing: “When you have had an adverse verdict from the PCC [then the press complaints body], as an editor what do you then do?” He replied: “Well, you kick the reporters in the head who landed you in it.” Pressed on this point, he elaborated: “Oh, goodness me, certainly disciplinary action, yes.”

If today’s editor-in-chief was in the habit back then of ‘kicking reporters in the head’ and of “certainly” taking disciplinary action against them for incurring an adverse finding from the complaints body, what might be the equivalent level of accountability for a flagrant breach of the law?

To put it another way: is Ted Verity being kicked in the head? Bear in mind that this was far from being his only recent blunder – indeed only a fortnight earlier his newspaper had to apologise and pay damages to Prince Harry for publishing a completely false story about him. And how about the legal department? Or the board? Is anyone in this organisation facing disciplinary action?

There was never any public evidence that Associated Newspapers took adverse complaints rulings nearly as seriously as Dacre claimed in 2009. Nor is there much tradition across the national press in general of personal or corporate accountability for error. In Fleet Street, chickens are very rarely allowed to come home to roost.

The corporate press never ceases to complain about the supposedly draconian nature of English libel and privacy law, but the reality is that very few people can afford to sue. Even when complainants win, it makes little difference: the corporate newspapers are not ashamed of being found in breach of the law and the damages they have to pay are met from petty cash.

In the absence of accountability, misconduct and wrongdoing thrive. Truly, the UK has a free press – not only largely free from the constraints of the law but also, as this case shows, free from the consequences of its own incompetence.