A GREEN BREXIT?How UK’s Departure from the EU Could Be Good For Tackling Climate Damage

Human-caused nature destruction and climate damage are the defining features of our age. They are the issue on which our children will judge us and the 2020s will be the defining decade for these essential, existential issues.

Over this 10-year period, the next 12 months are the most important. As COVID-19 vaccines return the Western world to a semblance of normality, the imminent future will shape the nature of our post-Coronavirus economic reset.

Brexit is a monumental distraction from this but, at the same time, it could conceivably be carried out in a way that actually helps.

The European Union’s role in relation to climate and ecology is complicated. The bloc has been a positive force for decades in terms of environmental regulation. It has cleaned up the UK’s beaches – when the UK joined the Common Market, they were in a dire state with sewerage aplenty. The UK also owes to the EU the environmental principles that have stopped genetic engineering from risking the safety of food and the health of our ecosystems.

However, the EU has been a largely negative force, as far as agriculture is concerned.

A ‘Green Brexit’ would preserve the EU’s environmental regulations but change the way in which agricultural subsidies work, to put into reverse the destructive effect of the EU’s agricultural policy. Indeed, across Europe – including in the UK – the industrialisation of agriculture has been hastened by the EU, which has itself hastened the destruction of nature. 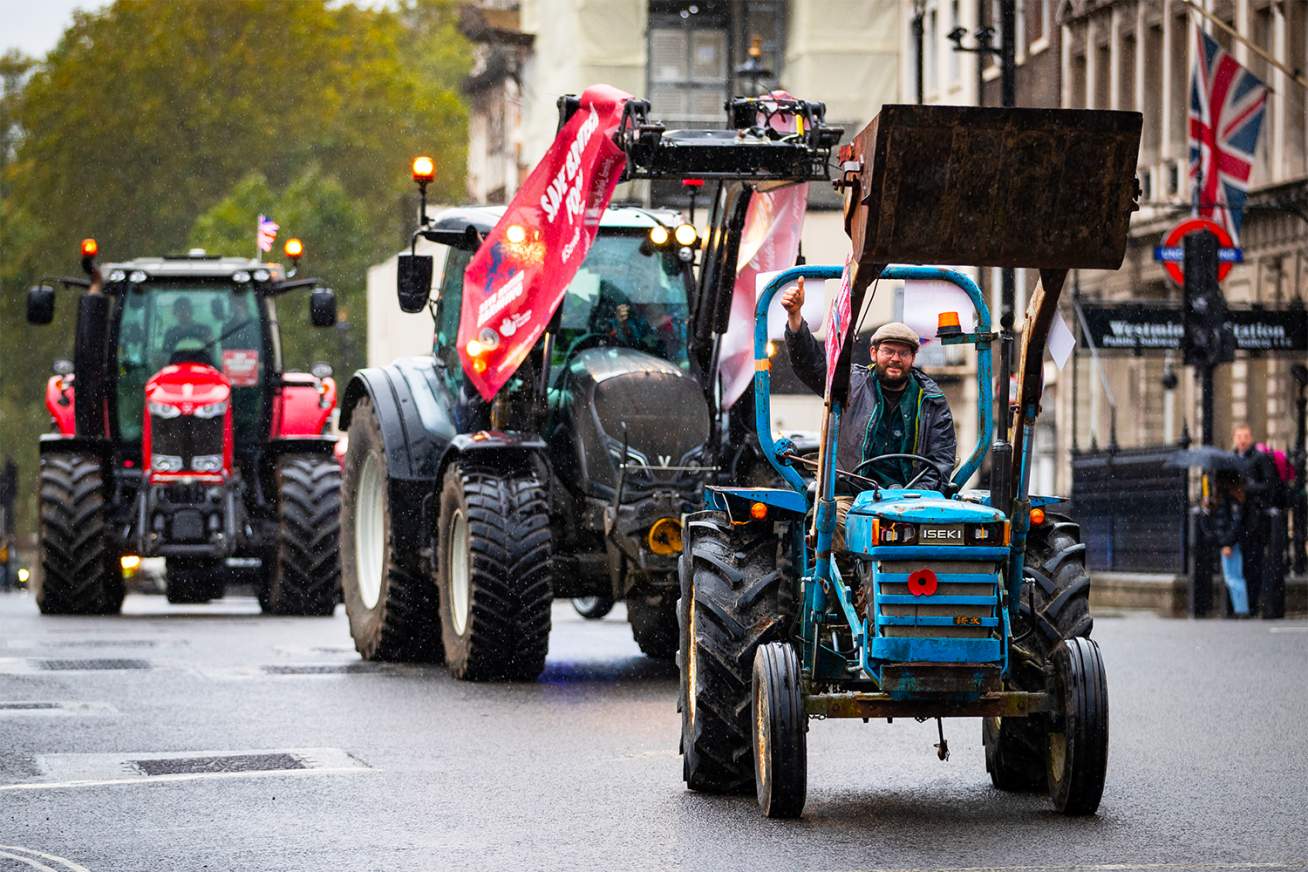 A trip to Romania three years ago brought this home. In Western Europe, the industrialisation of agricultural land was very apparent. But, when I reached Romania, I encountered huge swathes of the landscape with no such blots. Instead, I was met by huge flights of butterflies, something rarely seen in the UK anymore.

Michael Gove – whose exaggerations and false promises around Brexit are well-known – made a bold and laudable pledge as Environment Secretary: that Brexit would be green.

I was among those called in to advise Gove on how he might do it and explained to him how a more self-reliant Britain, with a re-localised economy, could actually produce an elusive green dividend from Brexit. That kind of Brexit, I argued, would systematically reduce the damage – including, crucially, climate damage – that inevitably comes from dependence on international supply-lines. I was genuinely and pleasantly surprised by the boldness of Gove’s ambition in this area, and his intellect, compared to his peers.

The Government is now promising to replace the rightly-maligned ‘Common Agricultural Policy’ (CAP) of the EU with something more sustainable. The UK is one of the most nature-depleted countries in the world, and one reason for this is that EU subsidies have incentivised farmers to increase their output over soil protection and organic farming.

The EU has mostly offered subsidies to farmers for growing food, plus some subsidies for not growing anything here and there. The UK Government is talking about replacing this set-up, hopefully implementing a new regime that will benefit nature. This would include paying landowners for providing public benefits through ‘environmental land management’ and would be broken down into three elements:

If this plan is implemented, it could transform the UK countryside. Though, as always, the devil will be in the detail – and the generosity of Government funding.

Indeed, Conservative governments in recent years have a poor record concerning most environmental matters. They have given permission to bee-killing pesticides, backtracked on animal welfare, been painfully slow at implementing a new Office for Environmental Protection, and failed to tax climate-deadly fossil fuels.

This divergence – between rhetoric and reality – can be explained by the inherent tension between deregulation, the Prime Minister’s promise to tear-up red tape, and eco-protection. It is not difficult to guess which of these is likely to triumph under Johnson’s Government – particularly if the vision for ‘Global Britain’ involves signing environmentally-destructive trade deals with the likes of Australia, Singapore and America.

It is important not to get over-excited about the Joe Biden presidency in the US. Biden is not Donald Trump but a US trade deal could still prove disastrous to Britain’s wildlife, animal welfare standards, and people’s health.

The US barely recognises the ‘precautionary principle’ – a core environmental standard enshrined in EU law. This is essentially a ‘better safe than sorry’ rule that has – to date – protected the UK from chlorinated chicken, some of the most potentially dangerous pesticides, and more. Agreeing a deal with the US and ditching this principle would be a huge regression at a time we can least afford it.

But there is still hope. The Government does not want Brexit to arrive at the expense of the environment – especially in the year when the UK is hosting the United Nation’s climate change summit in Glasgow. A green Brexit is achievable if the UK jettisons silly and dangerous hyper-globalist fantasies and instead focuses on self-reliance.

The green zone is a significant battleground around Brexit and deserves far more attention than it is receiving. The EU was not a paragon of environmental virtue and Brexit does not have to be anti-green.

The Government is vulnerable on the issue and, especially this year, could potentially be won around.