When Camilla Saunders heard the news that a High Court judge had approved a judicial review hearing of Powys County Council’s decision to give planning permission to a massive intensive poultry unit (IPU), she should have been delighted.

Sustainable Food Knighton (SFK), a campaign group Saunders helped to form, had successfully crowdfunded the legal costs of applying for the judicial review, and the council has since admitted its decision was unlawful. Indeed, the planning officer had concluded without evidence that disposing of chicken manure by spreading it on fields wouldn’t adversely impact the local community or environment.

But Saunders knew that wouldn’t be the end of the matter. “I was in tears when we had the decision on [the judicial review],” she told Byline Times. “I just felt really miserable because I thought: there’s just more work now because [the IPU applicant is] going to reapply, then we’ll have to go through it all again and we’ll have to fundraise more, it’ll be hard to fundraise a second time… you can’t keep going around the same people for money so it’s just very exhausting.”

Saunders’ weariness is an indication of the personal sacrifices being made by ordinary citizens using the law to fight the spread of intensive livestock farms across the UK.

While there is clear evidence that agricultural intensification in the UK is causing severe environmental pollution across the countryside, deforestation in Brazil, and poses a risk to public health by increasing the chances that diseases like avian flu will jump from animals to humans, councils in charge of planning decisions keep approving new farms. There has been a 26% increase in large intensive pig and poultry farms in the UK since 2011. In the Welsh region of Powys alone, more than 150 IPUs have been approved by the council in the past five years, earning the county a reputation as the chicken farm capital of Wales. 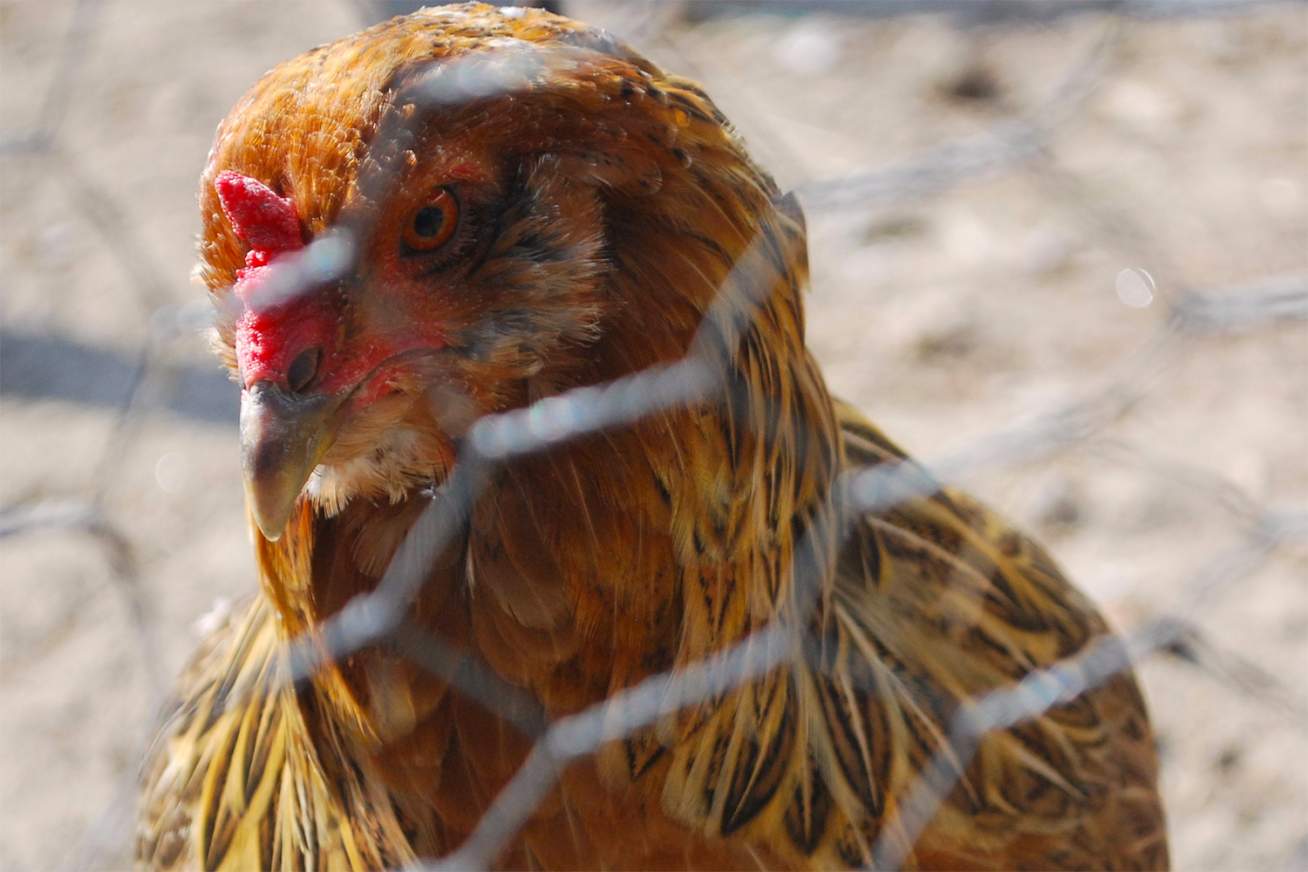 Why the UK Could be the Source ofThe Next Pandemic

A post-Brexit trade deal with the US risks further intensification of the UK’s livestock industry if food standards are lowered. Imports of cheap American meat treated with hormones and antibiotics could undercut British produce, forcing a lowering of domestic meat production standards from farmers who would otherwise struggle to compete. US meat companies have also been creeping into the UK market, anticipating the imminent deregulation of food standards.

Over the past few years, judicial reviews have been used by several community groups like SFK to challenge council approvals of intensive farms after campaigns and formal objections have failed. But the legal process is long-winded and demanding.

That was the experience of the Tasley Chicken Factory Farm Action Group, a residents’ group that brought a judicial review in 2018 against Shropshire Council for approving a 1.5 million-capacity broiler IPU. The review was rejected by the High Court, but the residents appealed the decision and, in May 2019, were successful in getting the council’s decision quashed. Following this victory, the group wrote on its crowdfunding page: “We are pleased and relieved that we won, but it’s been an exhausting, expensive, and protracted experience we wouldn’t wish on anybody.”

“It’s not for everybody this way of doing things,” said Saunders, “and I think at the moment that’s what [the councils are] counting on.”

But this already arduous legal avenue may be under threat. After the Government launched an ‘independent panel to look at judicial review’ last summer, law experts have warned that public access to legal challenges may be reduced, with the process made more ‘pro-Government’.

While communities wage legal battles against individual farm applications, others are using the law to challenge the Government on the whole intensive livestock industry.

Jane Tredgett is the founder of non-profit Humane Being, through which she and fellow volunteer campaigners launched the Scrap Factory Farming campaign late last year to crowdfund a legal challenge against the UK Government to force it to end factory farming – in other words, all farming involving the intensive confinement of animals. Renowned human rights barrister Michael Mansfield QC is leading their legal team.

Tredgett has been a lifelong animal advocate, described by the Daily Mail as a “vegan extremist” for her involvement with Animal Rebellion and its shut down of Smithfield meat market in the Autumn of 2019. But while Tredgett had always conducted her activism alongside her regular day job, she has now committed herself full-time to the Scrap Factory Farming work and legal challenge. 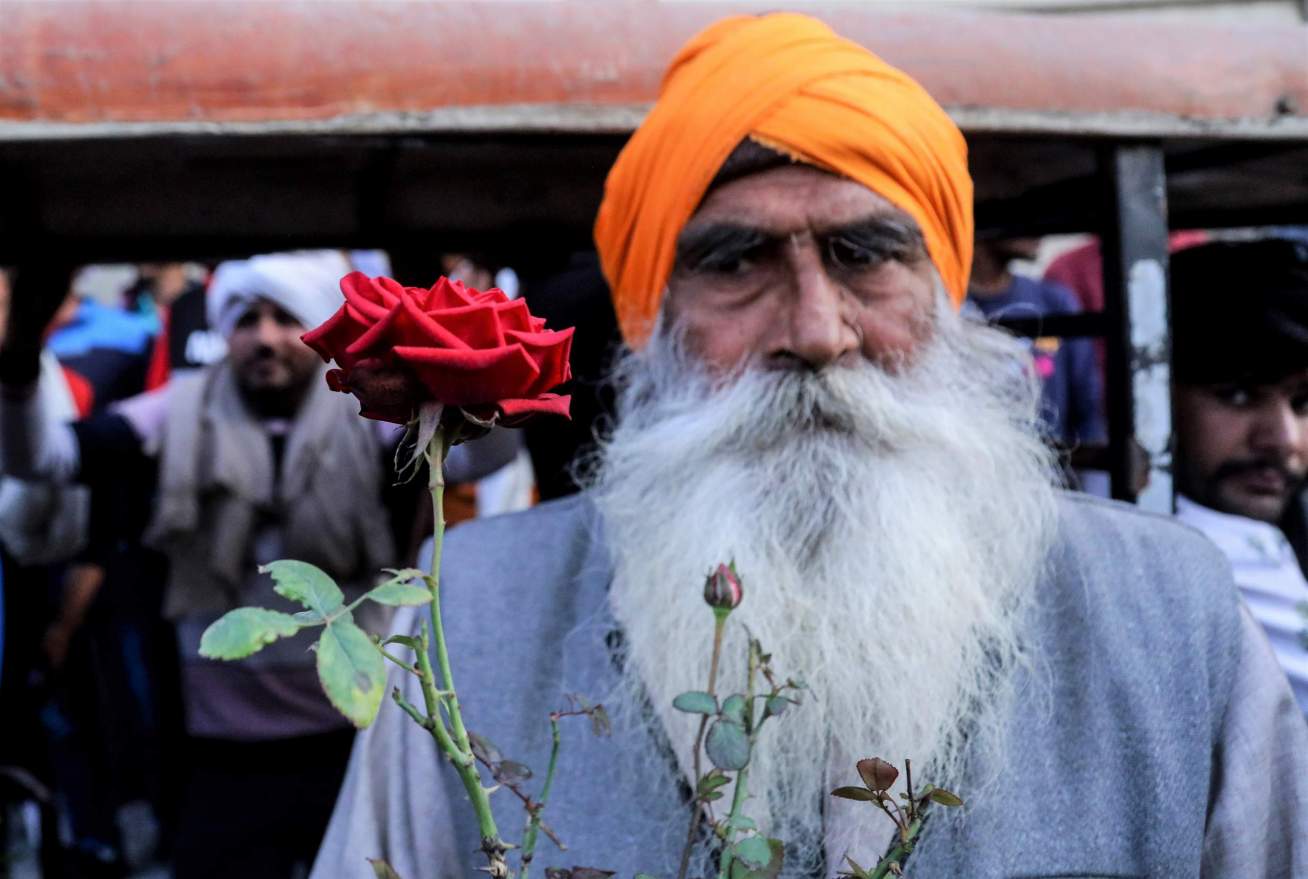 “I’ve pretty much given up any paid work,” she says. “So, obviously, financially, that’s had a huge impact on us. And my husband now has the pressure on him for bringing in money. I’ve never been in that position before. And I don’t particularly like it, I like to be independent financially.”

She and her husband believe the sacrifice is worth it, viewing the time as right for a legal challenge. She cites the Government’s threats to judicial reviews as one reason, as well as the greater understanding of animal-to-human diseases that the COVID-19 pandemic has created.

“Now everything just seems to be aligned, with increasing awareness about the climate crisis, increasing awareness about the Amazon destruction,” she says, “and the part that animal agriculture plays in that.” She believes that even if their case goes to court and they lose, it will be “a catalyst for change. And I don’t think there’s anything to lose and everything to win.”

At the moment, there is little sign of impetus in Government to de-intensify meat production, despite strong public support for such a move. When asked by Byline Times whether it had any plans regarding the expansion of intensive farming, a spokesperson for the Department for Environment, Food and Rural Affairs said: “All animals, whichever system they are kept in, are protected by comprehensive and robust animal health, welfare and environmental legislation and we continue to promote the production of healthier, higher welfare farm animals.”

Councils may at least be more responsive to evidence showing the harm of allowing intensive farms to proliferate; in 2018, Shropshire Council revised its planning guidance on assessing the impact of ammonia emissions from livestock units on nature. Asked about the impact of SFK’s judicial review on future decisions regarding new IPU applications, a Powys County Council spokesperson told Byline Times that “the implications of the judgment will be taken into account.”