Why the UK Could be the Source ofthe Next Pandemic

The Government has raised the risk level for avian influenza infections on British poultry farms from low to medium following outbreaks on two separate farms in Cheshire and Kent.

The move coincides with the release of a new report, commissioned by animal protection organisation Open Cages, warning that Britain’s intensive chicken farms could unleash a pandemic worse than that of COVID-19.

“The conditions of intensive chicken farms are uniquely placed to encourage the emergence and spread of human-threatening disease,” write professors Andrew Knight and David Wiebers, authors of A British Pandemic: The Cruelty and Danger of Supermarket Chicken.

While the risk to public health from the two different strains of flu identified in Cheshire and Kent is very low according to Public Health England, avian flu outbreaks have become common, with transmission from birds to humans occurring more frequently in the past 15 years than in the whole of the last century.

While the Department for Food, Environment and Rural Affairs (DEFRA) has urged poultry farmers to maintain and enhance biosecurity measures, such as minimising movement in and out of bird sheds, Knight points out that such measures are not fail-safe.

“Your biosecurity has to be perfect 24/7, 365 days a year,” Knight told Byline Times, “and if you fail just once then there’s the potential for a disease to slip out and contaminate surrounding farms and also potentially human communities nearby.” 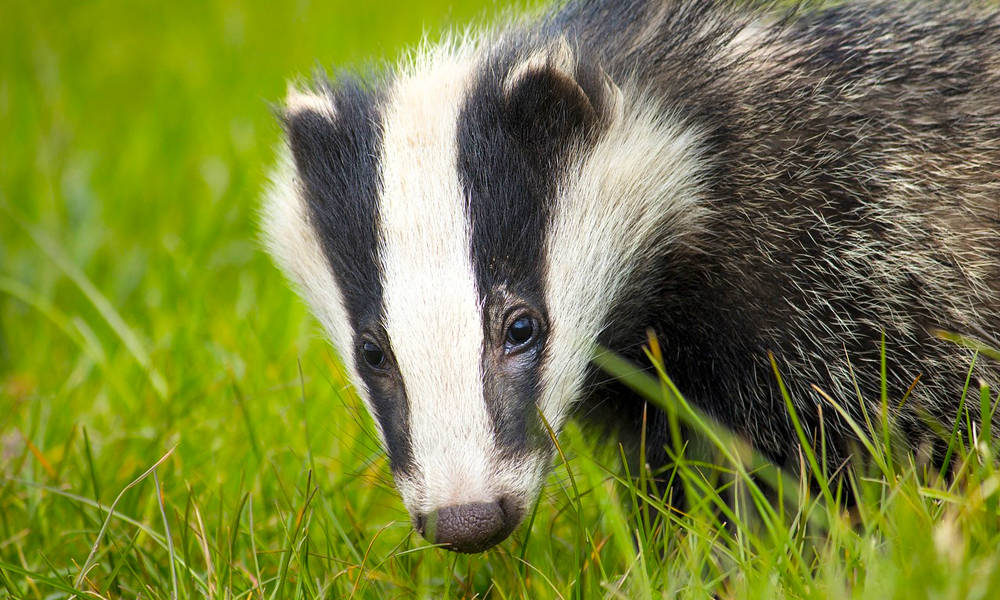 A typical intensive chicken farm in Britain houses thousands of birds together in barns that, over time, become increasingly unhygienic.

Urine and faeces accumulates under the birds’ feet until they are sent for slaughter, as it is not practical to empty the barns for cleaning before then. Fast-growing ‘frankenchickens’ suffer lameness and stress from living in cramped conditions, compromising their immune systems and making them more susceptible to disease. One way of dealing with this issue is the use of antibiotics, which can cause antibiotic-resistant pathogens to emerge.

There are numerous opportunities for diseases to infect humans, according to the Open Cages report. “The vast amount of biological matter that is produced by intensive farming includes excrement, food, animal bodies and bodily fluids,” write Knight and Wibers, “and there is potential for human contact with these throughout the animals’ lives, as well as during transport and slaughter.”

Despite the cruelty involved and the risk of virus outbreaks, intensive farming is on the rise in the UK. Since 2017, there has been a 7% increase in the number of intensive farms approved, bringing the total of such poultry farms up to 1,092.

Some counties have a particularly high concentration of intensive farms, such as Powys in Wales and Shropshire in England. As more farms are built in these areas, they will inevitably be sited closer together and closer to human communities.

In the Welsh town of Knighton, campaigners have launched a legal challenge against Powys County Council’s decision to approve a new farm with the capacity to house 110,000 broiler chickens. The farm would be situated less than a mile from the edge of Knighton. There is already a broiler farm housing 34,500 birds less than two miles from the town centre.

This proximity poses a potential risk to the effectiveness of biosecurity measures.

“The more [farms are] situated closely together, the more human societies are increasingly globalised” said Knight. “The greater the ability for these [diseases] to rapidly spread around the world.”

With the COVID-19 pandemic having ravaged the UK socially and economically, one hopes that the Government is taking steps to prevent another, potentially devastating, outbreak.

But, while DEFRA acts quickly to contain outbreaks of avian flu when they occur on farms, it does not appear to acknowledge the health risks associated with intensive farming, nor that the proliferation of such farms compounds these risks.

In their report, Knight and Wiebers recommend several steps that the Government should take to reduce public health risks from intensive farms: ban fast-growing chicken breeds that do not meet the RSPCA Broiler Breed Welfare Assessment Protocol; reduce the number of birds that can be housed together; and implement a plan to phase-out intensive chicken farming altogether.

However, as Knight pointed out: “There are no signs of a Government mandate to change the intensive farming systems that are at the root cause of this problem.”

A DEFRA spokesperson told Byline Times: “We have robust biosecurity measures in place to prevent avian flu spreading, and a strong track record of controlling and eliminating outbreaks in the UK. We are clear that all operational livestock farms should implement strong biosecurity measures and report suspected disease immediately – and we continue to work closely with industry to ensure good flock management and husbandry practices are implemented on all farms regardless of size or scale.”