Claire Hamlett speaks to exasperated vaccination volunteers after 64,000 more badgers are threatened with a cull

The Government granted licenses for badger culling to take place in 11 new areas of England earlier this month, which came as a blow to volunteers – many of whom have put in countless hours vaccinating the animals.

“All the members of the vaccination team are deeply heartbroken to think that those vaccinated badgers or any badgers could be in danger,” adds Debbie White, who co-ordinates the vaccination programme of Oxon Badger Group.

Culling and vaccination are two of the methods offered by the Department for Environment, Food and Rural Affairs (DEFRA) to control the spread of bovine TB (bTB), a disease of farmed cattle that has spilled over into wildlife populations.

While culls are carried out by contracted shooters, vaccination programmes are mainly run by volunteers like Vanessa and Debbie, with funding either from DEFRA or wildlife charities.

The time-intensive labour of the vaccination process provides an indication of the volunteers’ dedication.

They must first contract farmers – essentially “cold-calling” them, as Debbie put it – and persuade them to vaccinate their badgers. Once they are through the farm gate, the volunteers survey setts over several nights to determine how many badgers live on the land.

Next, they set traps baited with peanuts and give the badgers time to familiarise themselves with the idea of going inside them.

Nearly two weeks after the start of the process, the traps are rigged to capture the badgers. Over several more nights, as many badgers as possible are trapped, vaccinated, and released before the sun comes up.

Ten of the 11 new cull zones are within counties that have vaccination programmes. Most of these areas have not dealt with culls before. They are what DEFRA calls “edge areas”, situated between areas with high levels of bTB and those with low levels.

Instead of introducing culling, Vanessa thinks that the areas would benefit from gathering some much-needed evidence on the effectiveness of vaccinations in reducing the spread of bTB. This is particularly important given areas such as Derbyshire have seen a significant uptake of vaccinations by farmers and landowners. 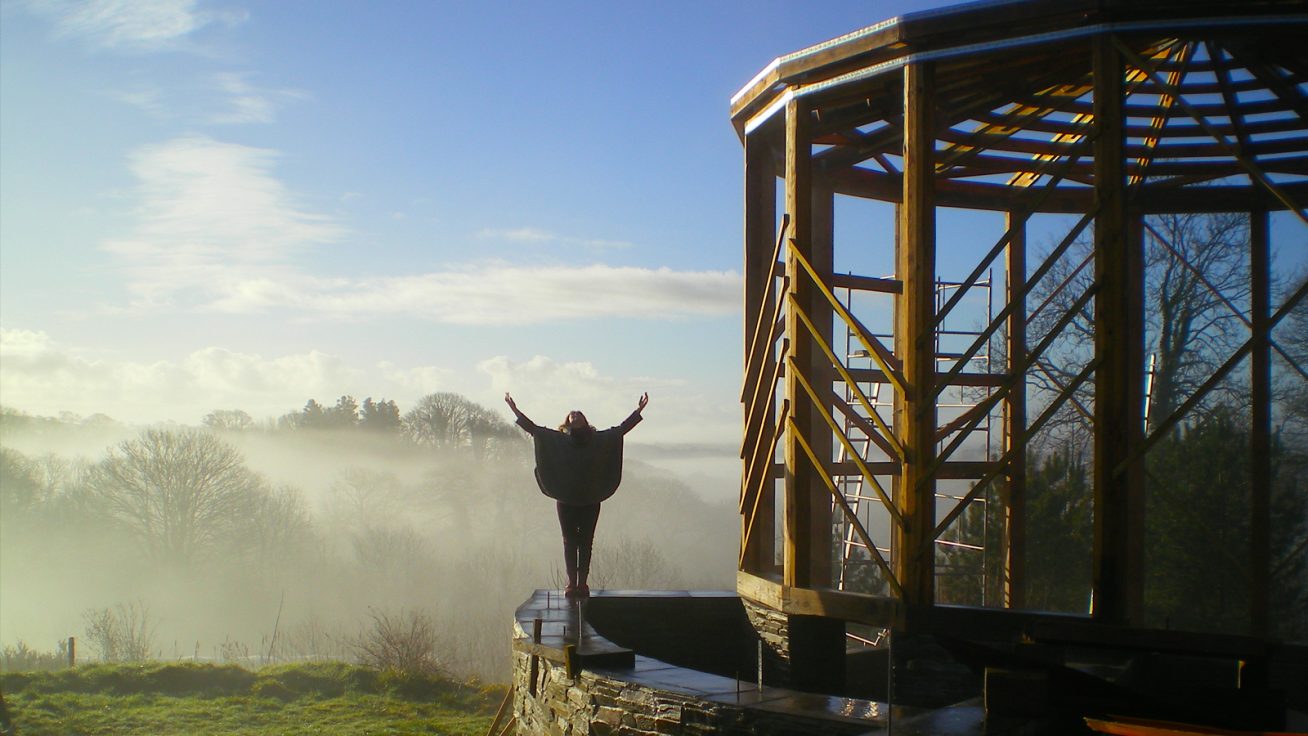 “There’s been no scientific peer-reviewed research in this country which directly can say that badger vaccination is as good, if not even better, than culling,” she says. “You would have thought that the edge areas would have given [DEFRA] a really good basis in order to build a research project around that.”

However, now that culling is being introduced in edge areas, vaccination uptake is going to plummet, Vanessa suggests.

“It is very, very difficult to recruit farmers once culling is an option,” she says. “Even if some of them think [vaccinating] might be an option, when they start recruiting for the cull, badger vaccination isn’t promoted by the cull companies. There’s quite a lot of, I suspect, local peer pressure put on farmers to join in the cull to support their local farming community. It’s much easier to go with the flow.”

Vanessa claims that DEFRA does not make an effort to promote vaccination as an option for farmers.

When asked if it was doing enough to promote vaccination as an alternative to culling, a DEFRA spokesperson told Byline Times that “notification has been made of a planned tender for a contractor to deliver a five-year, farmer-delivered badger vaccination pilot in East Sussex”.

The one measure that is supposed to help ensure that culls do not interfere with vaccinations – ‘no-cull zones’ surrounding vaccination sites – is deeply problematic.

Vanessa recounts the story of a site in Exmoor, Somerset, that had a no-cull zone, yet “the number of badgers vaccinated on that site fell by 86%” between 2012 and 2018 as culling took place in the surrounding areas.

“The number of badgers simply were no longer available to capture to vaccinate,” she says. “The problem was, right from the very beginning, that a 200 metre no-cull zone was not sufficient to protect those vaccinated badgers.” 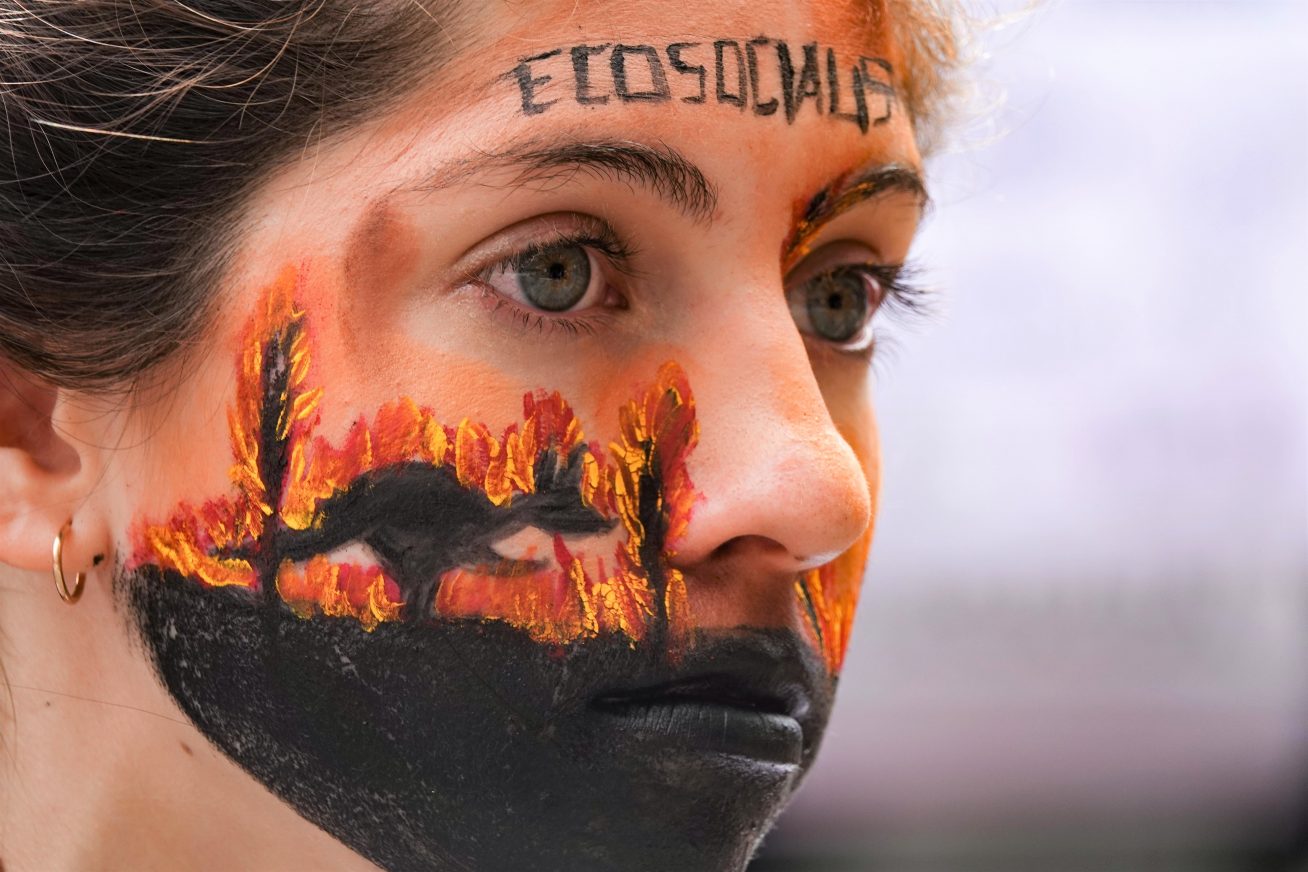 Debbie points out that farmers who might welcome vaccination of their badgers are reluctant to apply for no-cull zones that might cross onto neighbouring land. This would reveal that they are vaccinating – a fact they might want to keep quiet, while infringing on neighbouring farmers’ choices.

“The vaccinating farmer will essentially be dictating what his neighbour could do on his own land,” Debbie says. “I can see problems with this. These farmers probably have a family history of working together for many generations. The issues of culling or not culling and the added complication of no-cull buffers zones could begin to split communities.”

Farmers did voice these concerns in response to DEFRA’s consultation on no-cull zones – suggesting that the zones could restrict their method of controlling badgers.

Since the cull started in 2013, more than 100,000 badgers have been shot, with the new licenses putting around 64,000 more in the cross hairs. Despite the challenges this presents, the volunteers will not be deterred.

“What keeps us going as volunteers?” Vanessa asks, rhetorically. “Our complete determination to make sure that we’re offering people an option other than culling.”