Children living with foetal alcohol spectrum disorder (FASD) are being let down by a lack of specialist services and clinical guidelines that leave families struggling to access help and support, or even to get a correct diagnosis at all in what one doctor has called “a postcode lottery”.

Looked after and adopted children are especially vulnerable.

A study by the University of Salford published this year stated that “current practices and services are diverse, haphazard and lack national guidance.”

FASD can cause lifelong difficulties in learning and processing information and instructions. People living with the disorder may struggle with emotional impairment which often leads to a misdiagnosis of Attention Deficit Hyperactivity Disorder (ADHD) or Autism Spectrum Disorder (ASD). Young people with FASD are 19 times more likely to end up in prison.

A Crisis for Looked After Children

More than 70% of all children born with FASD have had some involvement with child protection services. Many are removed from mothers with alcohol and substance dependency issues at birth, or shortly after, before being adopted. However, Byline Times has been told adoptive parents are often not made aware of this aspect of their history – causing delayed diagnosis and unnecessary suffering.

As a result, many adoptive parents only discover their child has FASD once they fail to reach their developmental milestones.

This was the case for Andrea*, who adopted three siblings. She claims that social services knew her children’s birth mother had alcohol dependency issues but “none were diagnosed pre-placement”. She also accuses social services and the adoption agency of denying “there was any possibility of FASD and failed to give one child their legal pre-adoption medical” which would have revealed the diagnosis.

One parent told Byline Times that even after her adopted child was diagnosed with FASD and had a meltdown, she was blamed for poor parenting and her child was removed.

“Without warning social services swooped in and removed the children,” she explains. “We are still fighting to get them home.”

A Lack of Support

Foetal Alcohol Spectrum Disorder is caused when alcohol consumed by the mother passes into the foetus’ bloodstream via the umbilical cord causing disruption to the growth and development of crucial neural functions, leading to brain abnormalities or damage.

It’s thought around 1% or approximately 7,000 babies are born with this disorder throughout the UK every year. According to a 2018 study by Bristol University, between 6-17% of UK children could have symptoms consistent with FASD diagnostic criteria.

However, despite its prevalence, there is only one NHS specialist clinic run by a multi-disciplined team for assessing and treating children and adults with FASD in the UK. The clinic is based in Surrey and run by Dr Raja Mukherjee.

Additionally, no National Institute for Health and Care Excellence (NICE) clinical guidance is currently in place to detail the standards to which the assessment, diagnosis and treatment of FASD must be carried out. This is finally set to change: NICE is currently working on its first Quality Standard and a draft version was issued for consultation last summer.

Dr Mukherjee has expressed hope that the new guidelines “will be a driver to lead to local change.”

An All Party Parliamentary Group was set up in 2015 to develop a clear understanding of the prevalence of FASD and the services available to those affected. They discovered that clinicians are often disinclined to consider FASD as a diagnosis, due to there being no defined NHS or NICE guidance available.

Worse, many professionals have not received adequate training and have significant knowledge gaps about disorder. This leads to “low levels of awareness and confidence” among clinical staff, according to the Salford study. Its authors write that “given the high prevalence of FASD, comprehensive multi-agency training is required, targeting health professionals, social services, child protection agencies, criminal justice officials and teachers.” 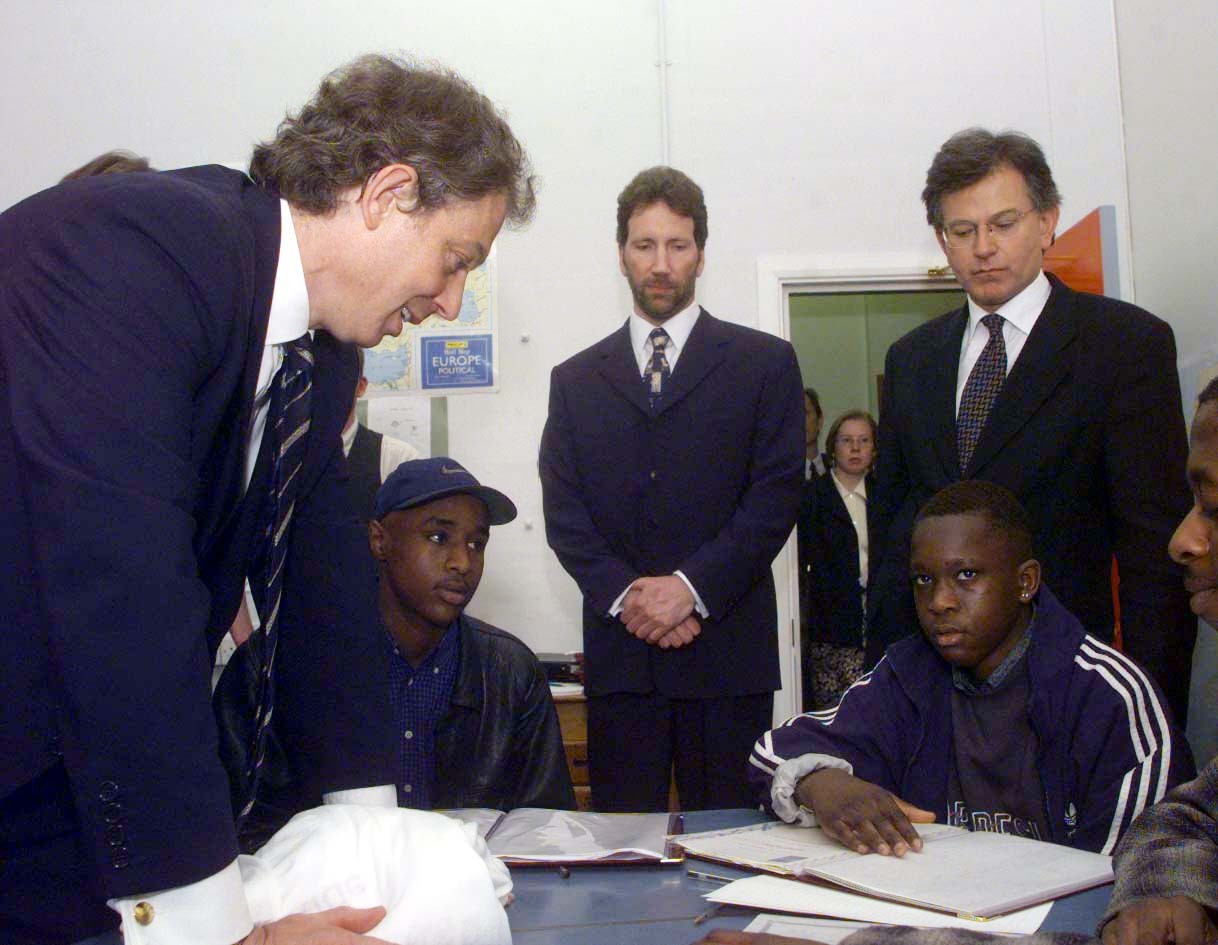 Until that happens, a parent who suspects their child has FASD is forced to overcome multiple barriers to access help. It can often take many visits and assessments for other problems before a GP makes a referral to a specialist clinician, such as Dr Mukherjee, for assessment and diagnosis.

“I have spent two decades trying to change the narrative, by raising awareness and educating others on FASD,” says Dr Mukherjee. “My aim is to help individuals to access early diagnosis and evaluate their specific needs, so ultimately they have a better long term quality of life.”

The Impact of Ignorance

The lack of clinical guidelines and specialist support can often lead to clinicians not understanding a child’s or young person’s condition, or wrongly treating them for ADHD or ASD.

This was the case for Emma*, an 18 year-old recently hospitalised in a centre specialising in learning disabilities and autism spectrum disorder.

Andrea adopted Emma and her two siblings but was not informed their mother had alcohol abuse issues. She has accused the hospital of refusing to take on board the complexity of her daughter’s condition and dismissing her attempts to educate the staff and provide insight into her daughter’s needs.

She also accuses the hospital of putting Emma on the wrong medication leading to severe behavioural changes which hospital staff incorrectly attributed to ADHD and ASD, as opposed to FASD and severe trauma.

Andrea alleges that Emma’s daily dose of SRI antidepressants was abruptly stopped causing Emma to suffer painful and dangerous withdrawal symptoms. She says Emma was denied access to sensory treatments using her own personal equipment and her assistance dog, and for weeks was refused face to face contact with her parents.

Emma has since had her medication reviewed following a prolonged and upsetting campaign by Andrea which included speaking in the House of Commons, complaining to the UK’s Safeguarding Lead and convincing the lead clinician to speak with Dr Mukherjee about her daughter’s care.

In September 2020, the British Medical Association updated and reissued its 2016 report on Foetal Alcohol Spectrum Disorder.

Identifying the current lack of professionals with the necessary understanding to correctly assess and diagnose FASD, the report recommends “the diagnosis and management of the range of FASD requires a multidisciplinary approach involving a wide range of healthcare professionals – including paediatricians, obstetricians, psychologists, GPs, neurologists, psychiatrists, clinical geneticists, health visitors and midwives – as well as individuals in the fields of education and social services.”

The report goes on to recommend that a national FASD service is established, along with an increased drive to raise public awareness and extensive training programs for professionals.

Dr Mukherjee hopes that raising awareness of FASD will mean more families get the support they need. “Ultimately I want to be made redundant, such that there is embedded knowledge in the majority of practitioners that I am no longer seen as the only expert. That will mean others taking this issue on to support and help those people who are currently underserved.”

*Names have been changed to protect identity