Mask-wearing and traffic light systems, confusion and failed IT contracts – Sian Norris reports on how England’s school return has much in common with Europe, positive and negative

After three months and four days of closure, all children in England will return to classrooms on Monday 8 March.

Pupils will be expected to wear masks during lessons and have regular COVID-19 tests, either on site or at home, in order to stop the spread of the Coronavirus and keep the rate of transmission, the ‘R’, below one.

In a briefing, the doctors and scientists at the Independent SAGE group recommended that, to allow pupils to safely return, schools must “be transformed to minimise the risk of infection transmission”. It believes that these measures should include, where possible, “use of outside spaces, enabling adequate ventilation in all classrooms, free provision of good quality face coverings for all pupils at primary and secondary levels”.

School closures and at-home learning have been a feature of lockdowns around the world, from the UK to Uganda where charities worked with the Government to deliver lessons over the radio.

But as schools get ready for the return of students through the school gates, how have countries across Europe managed the Coronavirus in the classroom? And how does the UK compare? 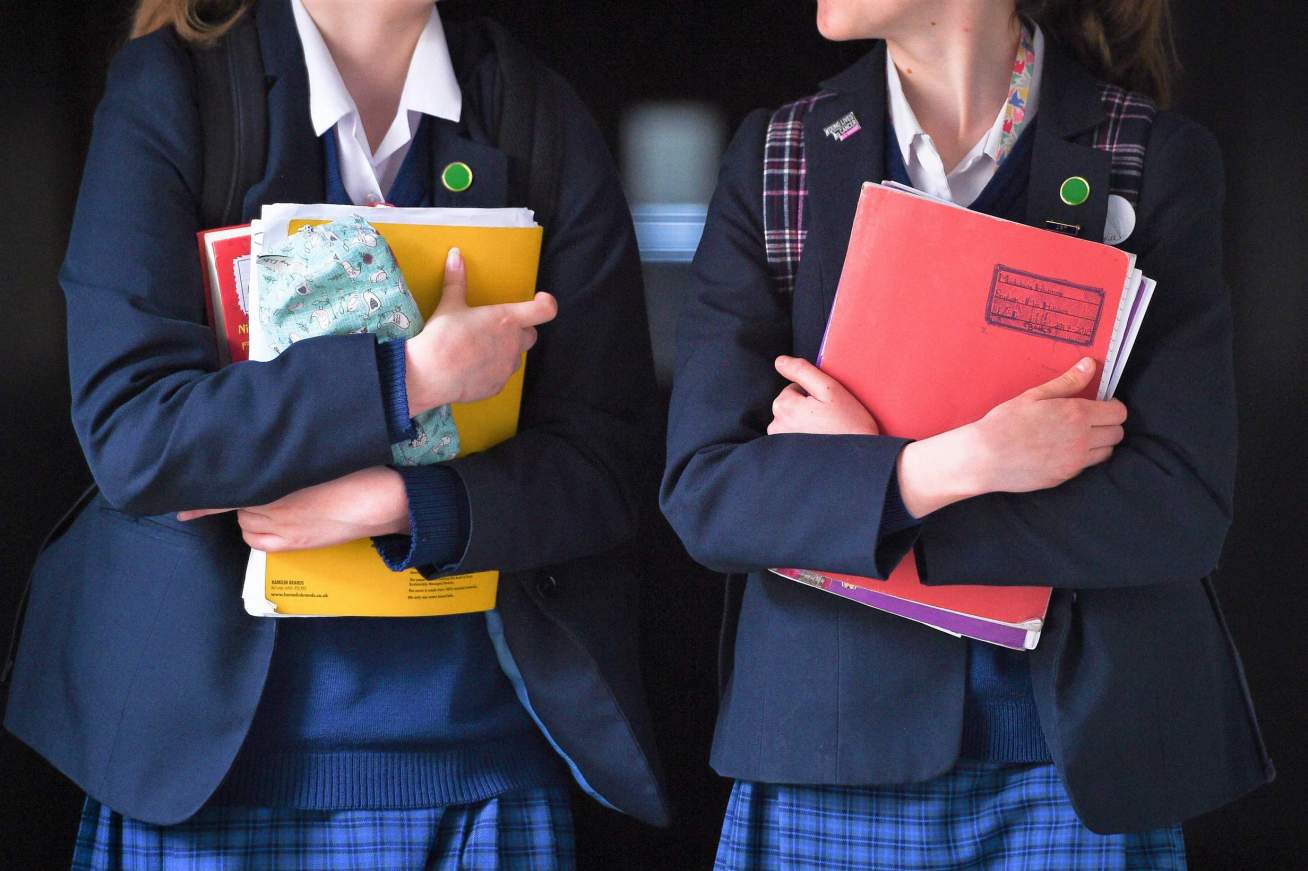 Asking children to wear masks appears to have been fairly universal across schools in Europe.

In France, Italy and Spain, children aged six and over must wear masks in the classroom; while in Switzerland masks are compulsory for pupils aged 12 and over. In Romania and Poland, masks are required in all school settings.

However, the exact rules on masks differ across the region. In Austria, for instance, masks for younger children are only required when walking around the school site and not when sitting in the classroom. In the Netherlands, masks are not required to be worn by students in classrooms.

Sweden, which took the controversial decision not to lockdown, does not enforce mask-wearing anywhere.

Norway has no requirement for masks to be worn in schools, but uses a ‘traffic light’ system to determine when and which schools should re-open.

Independent SAGE has recommended that the UK follows suit, imposing ‘red safeguards’ when infection rates are high and ‘green measures’ when numbers are down. Red safeguards would include reduced class sizes or a rota system of attendance – all while ensuring that children studying at home have access to appropriate technology.

Should COVID-19 infection rates drop to allow green safeguards to come into place, this would allow all children to return to the classroom along with “mask-wearing in crowded spaces, basic social distancing and hygiene measures”.

In Germany, schools are managed federally, meaning that different regions apply different measures. Therefore, while in Berlin, elementary schools are open to young children for three hours a day with classes split into smaller sizes, the southern state of Bavaria has taken a different approach – employing a system similar to Norway’s traffic lights. Exams and some other classes are allowed in schools if Coronavirus cases are under 100 per 100,000 people over a seven-day period.

One parent told Byline Times that “Germany is big on ventilation anyway so that has been a huge help”. Her town in Bavaria also allowed pupils and parents to get COVID-19 tests before returning to school. She said that she is “pretty confident” that schools in Bavaria are taking the risk seriously and aren’t rushing teachers and children back into the classroom.

Greece is also running a traffic light system where children in low COVID-19 infection rate areas can attend school, but those in ‘red’ areas must undertake distance-learning.

The move comes after what journalist Dialekti Angeli – who has reported extensively on Greece’s education policy – has called a “theatre of irrationality” since lockdowns kicked off in the country in March.

Schools were locked down for three months following the start of the pandemic. A private company, CISCO, offered to provide an online learning platform but the project was beset with operational problems, including crashing on day one. Opposition parties have asked the contract awarded to CISCO be made public, however the Schools Minister has declined to do so.

As in the UK, home schooling has also exposed existing inequalities regarding access to laptops, internet and a safe space to study.

“This has resulted in several thousand children being excluded from the educational process with all that entails,” Angeli explains. “Over 560,000 pupils and students have applied to receive an aid of €200 in order to buy the necessary equipment (laptop, tablet, etc.), but the Government has delayed the procedures and the allowance has not been given yet.”

After three months, the Greek Government reopened schools and committed to provide masks for all students. This led to what Angeli terms a “complete fiasco” with oversized masks provided to pupils at the cost of €6.2 million.

Elsewhere in Eastern Europe, in Slovakia, a testing regime has been put in place but “nobody knows” what criteria is needed for schools to open or close, according to working mother-of-three Zuzana Kriskova. Children in fifth grade and over have been home since October, including her son. Her two younger daughters have not been in school since January.

“Tests are described as passages to freedom,” she explains, referring to the lateral flow tests that are being rolled out in UK schools next month. “But the tests are not reliable, so surprise surprise we have an increasing number of patients in hospitals.” 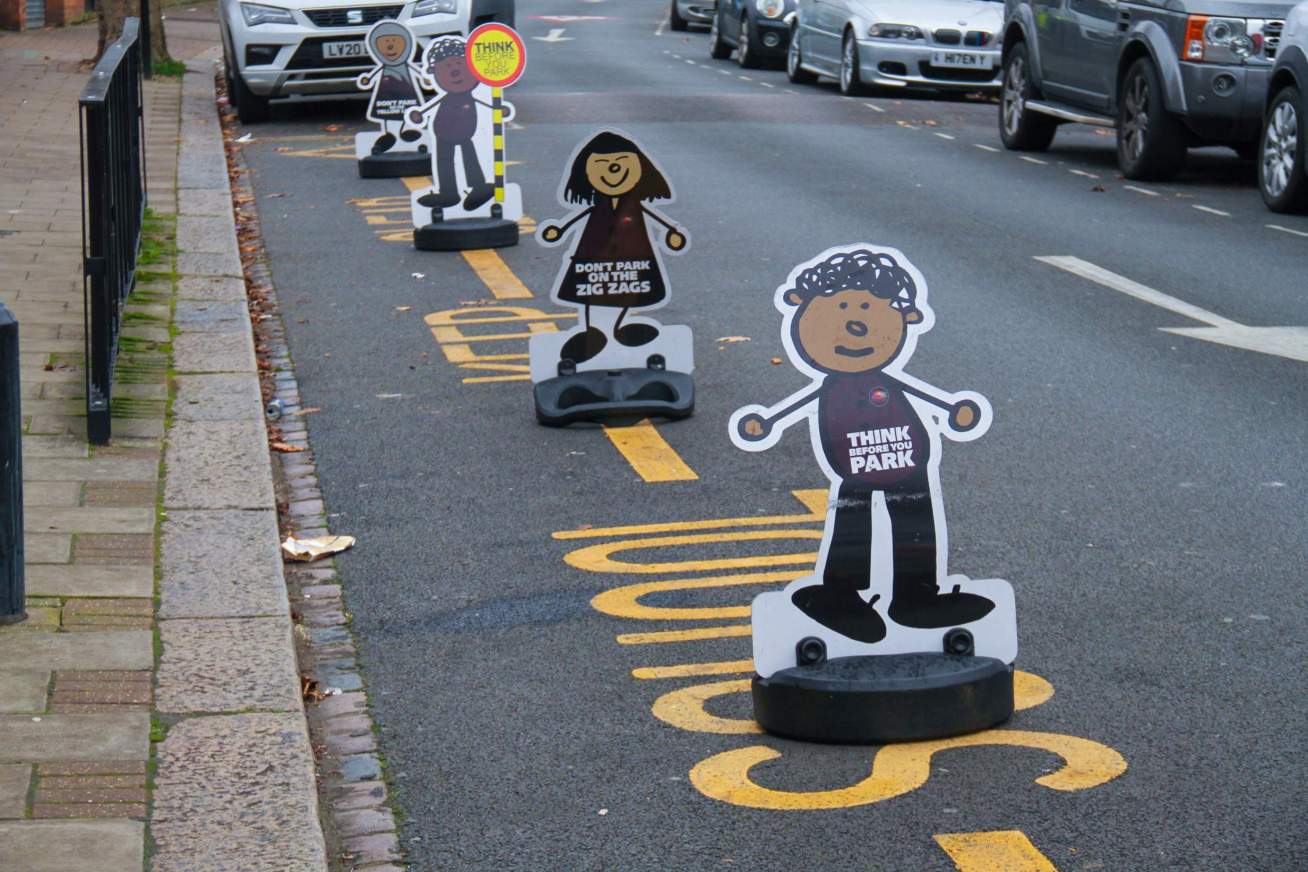 ‘Our Only Immediate Contact withthe Virus Has Been Through School’

Slovakia has a ‘COVID automat’ system – similar to traffic lights but with school safety measured on a scale of white to black. Where Kriskova lives, the Regional Public Health Authority of the Slovak Republic did not recommend opening schools for children in fifth grade and above.

Kriskova is concerned that, like in the UK, her children’s school will reopen on 8 March and still not be safe for returning pupils. She is choosing to keep her children at home – while understanding that, for children in disadvantaged or abusive homes, this is simply not an option.

“Right now, I think opening schools is dangerous and even if they open schools on 8 March we will keep them at home,” she says. “They won’t have online school anymore, so it will be harder for us as parents. But the situation in our region is really risky.”

As schools set to welcome all children back into the classroom next month, England’s education policy shares much in common with our European neighbours – both good and bad. 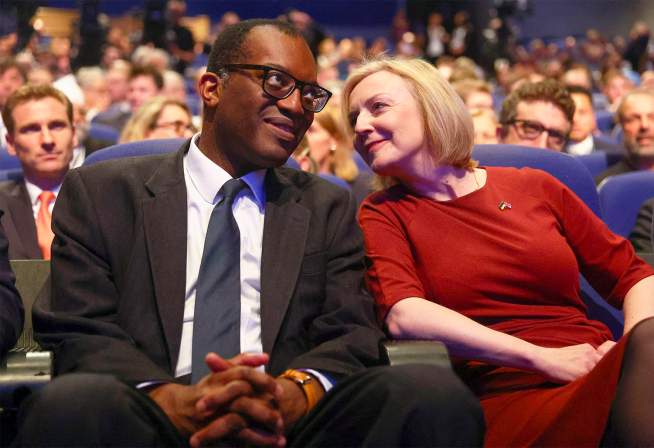 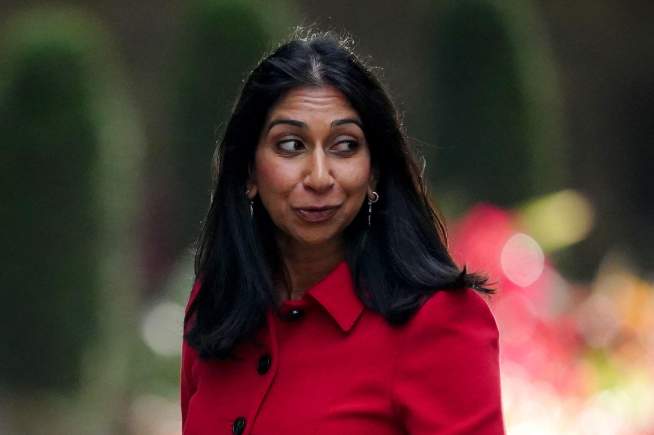 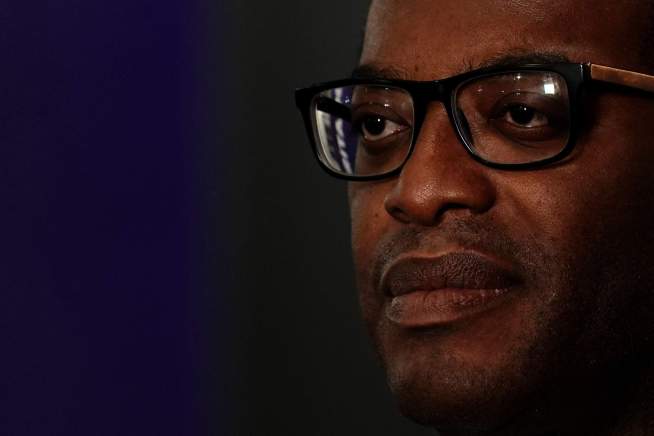