Health and Social Care Secretary Matt Hancock is to face a new legal challenge over the awarding of a £23 million contract to Palantir Technologies – giving its Donald Trump-supporting American billionaire owner Peter Thiel enormous access to data held by the NHS and Whitehall.

OpenDemocracy and the open government campaigning organisation Foxglove are seeking a judicial review of the deal, awarded without competitive tender, at the end of last year.

The action comes after Hancock was declared to have acted unlawfully by the courts for failing to publish details of dozens of contracts awarded without competitive tendering for personal protective equipment (PPE) needed during the Coronavirus pandemic.

Labour MPs challenged Hancock on allegations of cronyism over the awarding of some of the contracts in Parliament today, following the victory by the Good Law Project, which brought the case. 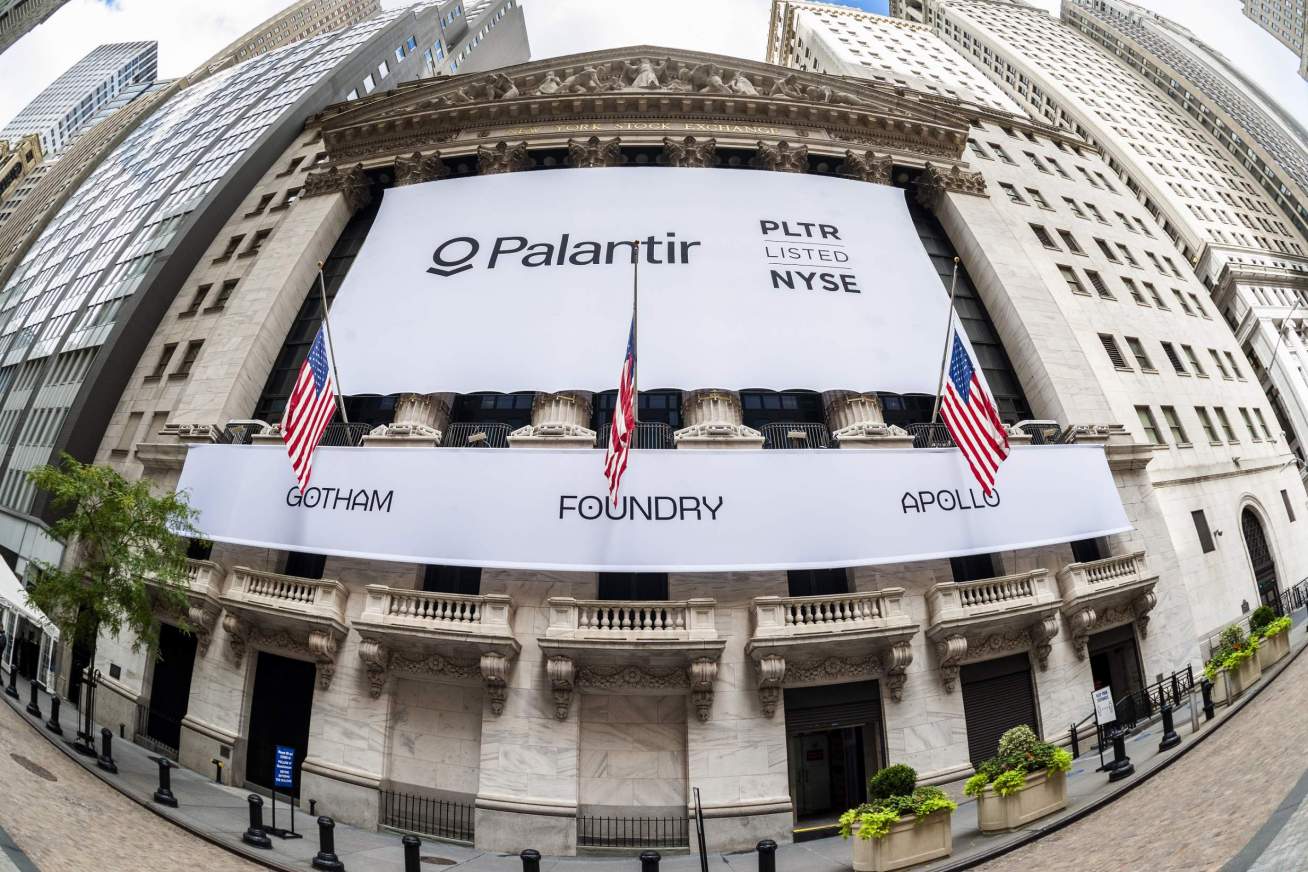 Details of the highly controversial contract awarded to Palantir were published by Byline Times last month. It showed that the Government agreed to pay up-front for a ‘command structure’ that would provide a permanent database covering equipment orders, the vaccination programme and adult social care provision.

The data would be widely shared across Whitehall and with local government. But there was no consultation about protecting patients’ data rights. Details of existing databases that were to be used covering patients were redacted from the contract.

Data protection law requires the Government, through a ‘data protection impact assessment’ (DPIA), to consult the public and consider whether handling sensitive health data on a national scale in this way is fair and lawful. No such exercise has been carried out in this case.

The deal has also meant work for Faculty as a subcontractor – a company run by Marc Warner. His brother, Ben Warner, is reported by The Sunday Times to have been recruited to Downing Street by Boris Johnson’s former chief advisor Dominic Cummings after running the Conservative Party’s private election model. Ben Warner remains as a special advisor at the heart of Government.

The same team, formerly known as ASI, worked with Cummings when he ran the Vote Leave campaign during the 2016 EU Referendum.

The contract also raises serious trust issues for black and ethnic minority communities – due to Palantir’s role in the immigration deportation system in the United States – and the fact that it has been awarded a border control contract in the UK.

The Bureau of Investigative Journalism also uncovered a long-running campaign by Palantir to embed itself in the NHS.

Official emails released under Freedom of Information show a string of high-level lobbying meetings between Palantir executives and leading NHS officials. These included Baron David Prior, chair of NHS England, who is a former Conservative health minister and chief executive of the Conservative Party; and Matthew Gould, CEO of NHSX, which awarded Palantir and Faculty the initial contract to set up a database for the COVID-19 pandemic.

Meetings took place between Palantir and other senior UK officials in London, San Francisco and Davos between July 2019 and January 2020. They included dinners and discussions over “watermelon cocktails”. 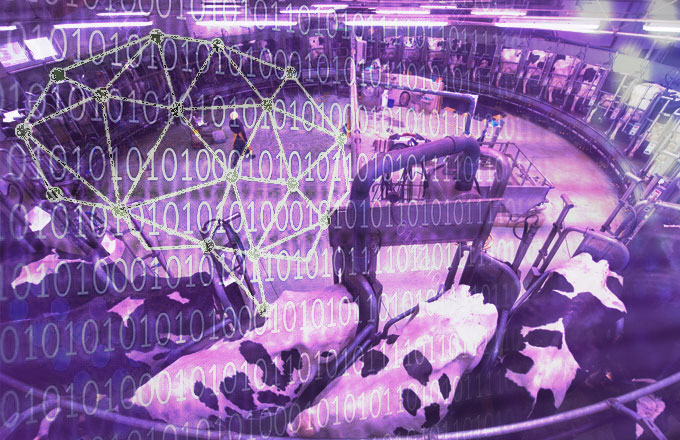 The legal action also coincides with a decision by the Department for Health and Social Care to wind up NHSX – responsible for “developing best practice for National Health Service technology, digital and data, including data-sharing and transparency” – and merge it with new digital teams from NHS Improvement and NHS England under a new director of transformation.

This means that NHSX, which has no statutory status and has never produced a public set of accounts, could disappear as a stand-alone entity before the court case takes place. The change follows a review by Hancock, which due to report shortly.

Mary Fitzgerald, editor-in-chief of openDemocracy, said: “This lawsuit was a last resort. We tried for months to get transparency from Matt Hancock and the Government about their long-term plans for NHS data after the pandemic. Instead, they bounced a massive new contract past us and are seemingly hoping, through their new NHS white paper, to make their emergency data deal a permanent one. We think people have a right to know all the facts, and to make their views heard, before that happens.”

Cori Crider, Foxglove director, added: “The Government’s vaccine campaigns teach us that there is no public health without public trust. How can the Government plead with BAME citizens and migrants to trust the NHS and get vaccinated, while at the same time bedding in a spytech firm like Palantir for the long haul?

“The needless secrecy around the Palantir datastore risks demolishing trust in the health service in the very communities where the Government now seeks to shore it up. It also casts doubt on Matt Hancock’s plans for an NHS data revamp. Will Hancock’s new health data settlement benefit the NHS and patients – or big tech?”