Australia Needs Allies in the War Against Online Totalitarianism

Facebook has declared war on Australia and taken the country’s 17 million users hostage in a stand-off that pits global digital monopoly against democracy. The rest of the world watches on, witness to this fight against online totalitarianism.

Should Australia succeed in its efforts to regulate the social media giant and other Big Tech companies, forcing them to share a percentage of their profits with Australian news media publishers, then it will have established a precedent for other countries to follow.

United States Senator Mark Warner, vice-chairman of the Democratic Senate caucus, has said that Australia, like the US, is “grappling with the market dominance of Google and Facebook and trying to craft regulatory solutions to the very real power these firms possess”. Democratic Congressman David Cicilline has scolded Facebook in a tweet, saying that “threatening to bring an entire country to its knees to agree to Facebook’s terms is the ultimate admission of monopoly power. If it is not already clear, Facebook is not compatible with democracy”.

The UK Parliament described Facebook’s decision to cut-off news and official government pages from Australian users as “irresponsible” and a form of “bullying” that will rally governments around the world.

Stephen Schleeler, a former chief executive officer of Facebook in Australia and New Zealand and now part of a global initiative to counter digital threats to democracy, suspects that Facebook’s hyper-aggressive approach against Australia, a middle power, is driven by a desire to telegraph a tough message to the “rest of the world to back-off on regulation” and that “even if countries are perturbed and inclined to fight back, they will be unable to coordinate the international cooperation necessary to effectively stand up the giant”. 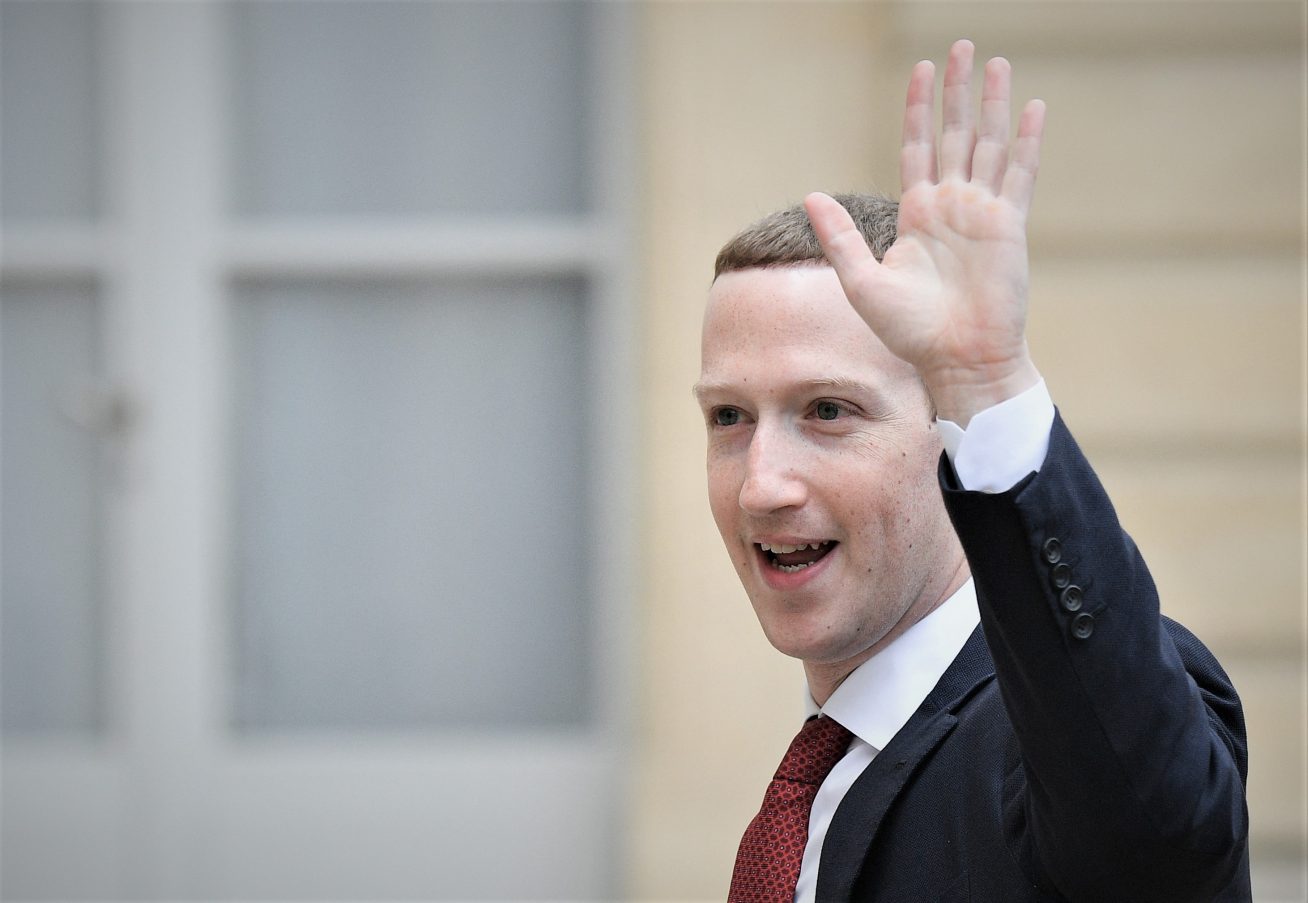 Australia’s Waron Big Tech Is a Fight for Good Journalism

While the Australian Government’s proposed media bargaining law is fundamentally flawed and narrowly focused on the interests of large-scale mainstream news organisations – Nine, News Corp, ABC News, SBS, 7 News and The Guardian Australia – leaving smaller publishers drifting in the wind, it has thus far succeeded in forcing Google to reach a negotiated settlement with Nine, Seven West, and Junkee Media, with deals expected to be finalised with ABC News and The Guardian Australia soon.

It is also worth noting that in this war between democracy and Big Tech tyranny, Australia’s right-wing Government is anything but a beacon of  liberty, having raided the homes of journalists and overseen a downgrading of the country’s democracy from ‘open’ to ‘narrow’ in recent years.

The crux of the matter, however, is that a thriving democracy is dependent upon a free, independent and thriving press – specifically, news media outlets that are beholden to high editorial standards and where journalists and editors are fired for getting facts wrong or making stuff up. If we believe that professional and public interest journalism is a vital pillar of democracy, which it absolutely is, then government has a responsibility to protect it.

Without such protection from parasitic Big Tech monopolies, news media organisations will eventually be bled dry – a reality emphasised by the fact that today Facebook, Google and YouTube suck up 80% of Australian digital advertising.

At this moment, the 40% of Australians who get their daily news from their Facebook feeds are now discovering what the platform looks like without news articles from The Age, Sydney Morning Herald, ABC News, 7 News, The Australian, and Guardian Australia, along with those published by international outlets such as The Washington Post, The New York Times, BBC News and Byline Times.

In short, it looks like a hellscape of conspiracy theories, fake news, satirical news, meme pics and far-right propaganda.

The Rise and Rise of theBig Tech Empire

“It’s a misinformation nightmare,” Dr Alex Wake, president of the Journalism and Education and Research Association of Australia, told The Australian. “Free news is bad news. Hearing someone say ‘I read it on Facebook’ is now as credible as ‘I heard it from my aunt’s sister’s cousin who works in a government office’. There’s no point in coming to this site right now unless I want to be told there are paedophiles in my suburbs or I want to bitch about council bins”.

On Wednesday, the day before Facebook took the nuclear option in its war against the Australian Government, the top news links on Facebook were (in order): 7 News Melbourne, 7 News Brisbane, 7 News Australia, ABC News, The Betoota Advocate, SBS News, The Chaser and ABC News.

The day after the company imposed its ban, however, all of these outlets were gone – excluding The Chaser, a comedy news channel and The Betoota Advocate, a satirical news blog akin to The Onion, but with far-right YouTube personality Avi Yemeni, who calls himself a “Jewish Nazi”.

Also nestled among the top links is Murdoch news columnist Rita Panahi, the child of Iranian immigrants, who, like Candace Owens in the US, has built a media career reassuring white conservatives that racism is a figment of leftist imagination and that Australia, a white-settler colonial state built on racial dispossession, racial genocide and racial exclusion, is the least racist country on the planet.

That Facebook has also banned pages belonging to vital community, health and charity groups only further demonstrates the level to which the company’s stakeholders put profits before the welfare of its users – an unnecessary reminder given the way in which it refuses to cooperate with investigators about how its platform was used to incite genocide against Myanmar’s Rohingya minority and willingness to deal with actors that seek to undermine democracy.

It is for this reason that Australia’s allies must come to its rescue by forming a coalition against Facebook – one that will save global democracy from the Big Tech masters of the universe.