Facebook has made a stunning and unprecedented move to block Australian-generated news content from its platform, taking the nuclear option in its stand-off against the Australian Government’s effort to regulate and control the way in which Big Tech conducts its business.

At this moment, Australian Facebook users are unable to post or share articles published by the country’s largest news media organisations – including Nine, News Corp and ABC News – forcing users to leave the platform for Australian news and information, weather reports and dozens of pages related to health, charity and community services.

It should not be lost on anyone that the company has detonated this bomb in the middle of a deadly pandemic, leaving Australian Facebook users vulnerable to the proliferation of foreign-generated COVID-19 misinformation at the same time as the Australian Government is scheduled to deliver the vaccine.

The move comes in response to the Australian Government’s proposed media bargaining laws, which require social media companies to pay Australian publishers for using and profiting from their content. Both major political parties agree that Australian publishers, which have haemorrhaged advertising revenue to Big Tech – putting them on the brink of extinction – should receive a share of the revenue produced by their journalists, editors and support staff.

In short, Australian news media organisations want a financial return for the revenue Facebook, Google, Twitter et al generate from their products, putting an end to the way in which these super wealthy and powerful social media companies reap revenues from online ads that posted or shared Australian publisher-generated articles attract.

The Australian Government should be applauded for standing firm against the bullying tactics of these trillion-dollar-valued corporations.

‘Building Communities Based on Facts Not Hate’

The Australian Government signalled its intention to proceed with enacting media bargaining laws only after Facebook and Google walked away from negotiations with Nine and News Corp on revenue-sharing.

Facebook said on Thursday that it had decided to carry out its threat after negotiations between it and the Australian Government had reached an impasse. “It has left us facing a stark choice: attempt to comply with a law that ignores the realities of this relationship or stop allowing news content on our services in Australia,” its post read. “With a heavy heart, we are choosing the latter.”

Similarly, Google had threatened to shut-off its search engine for Australian users – but balked after calculating that it derives approximately $4 billion a year in revenue from the country. It has since signed three media code deals with Australian publishers, including Nine and News Corp.

Google will pay Nine $30 million a year to display its content across the world on its Google News showcase, but the financial terms of the News Corp deal have not been disclosed.

Last year, Nine CEO Peter Costello suggested that $600 million or 10% of locally-earned revenue would be a fair and equitable amount for Google and Facebook to pay Australia’s mainstream news publishers, with News Corp CEO Michael Miller saying that $1 billion would be closer to the mark. Both argued that these respective amounts would provide a significant boost for news organisations to invest in journalism.

“The draft media bargaining code aims to ensure Australian news businesses, including independent, community and regional media, can get a seat at the table for fair negotiations with Facebook and Google,” said Australian Competition and Consumer Protection chairman Rod Sims last year.

In an op-ed published earlier this month, David Chavern, the head of US News Media Alliance – which represents 2,000 US-based news publishers – praised the Australian Government for what he called a “critical turning point in world-wide efforts to create a sustainable, forward-looking model for professional journalism”. 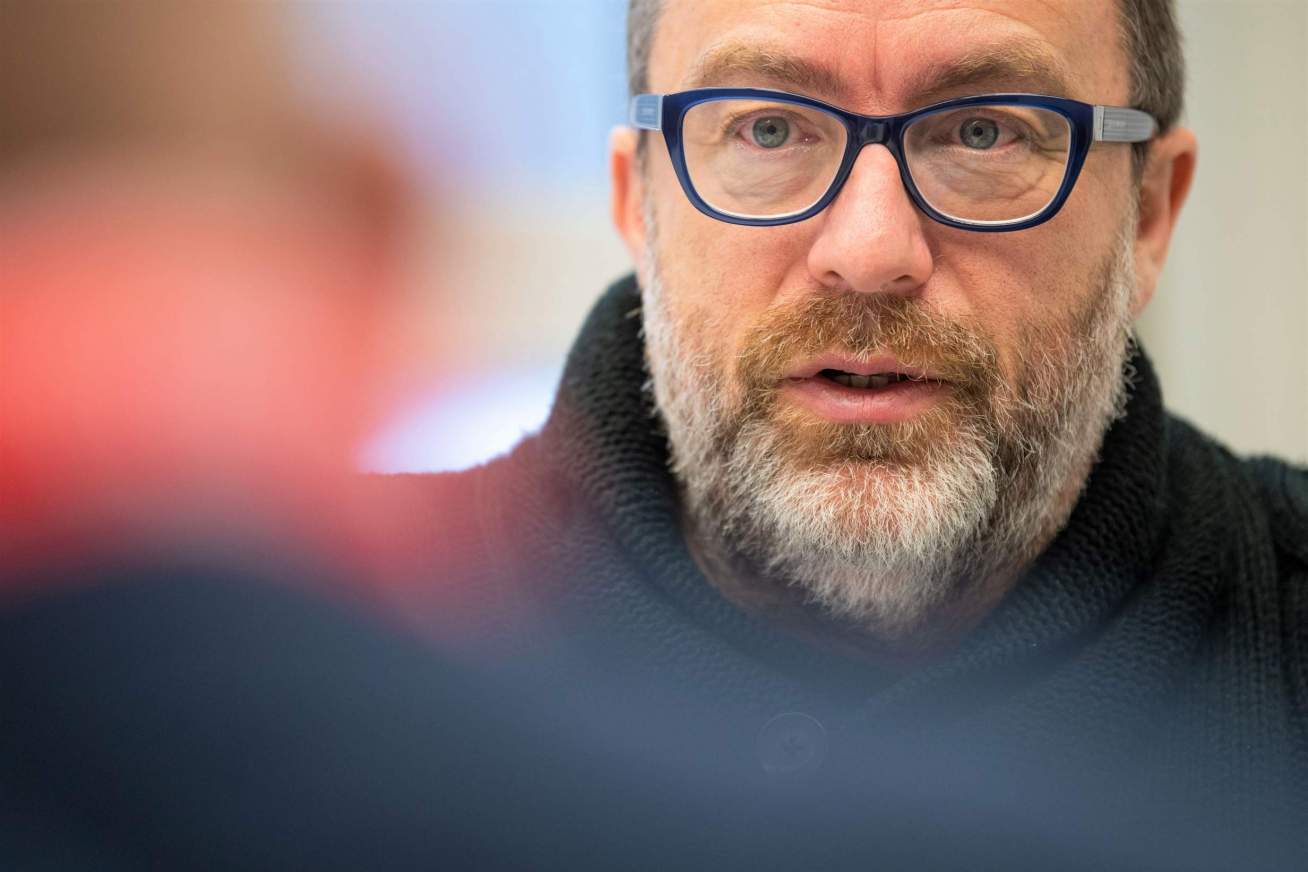 Anarchy, Algorithms, DecentralisationWikipedia at 20An Interview with Jimmy Wales

“The choice is not only about the future of news publishing but also whether we can build communities based on facts instead of misinformation and hate,” he said.

Facebook has been widely described as “the biggest threat to democracy” around the world for the way in which its algorithms systematically amplify disinformation, conspiracy theories and racism, while rewarding hyper-partisan propaganda – not forgetting the way in which it has allowed third-party political manipulators such as Cambridge Analytica to micro-target users with right-wing propaganda, as it did in the 2016 US Presidential Election and EU Referendum.

A Facebook absent content produced by professional news media organisations – where journalists and editors get fired for getting facts wrong or making stuff up – would deliver yet another hammer blow to democracy and invite the arrival of an ever-increasing number of unscrupulous, unaccountable and irresponsible online bloggers and foreign actors to fill this information void.

It is hard to imagine that Facebook is willing to walk away from its 16 million Australian users, given the loss in traffic and revenues that this would inflict upon the company. Google chose reconciliation and negotiation and Facebook will too if the Australian Government sticks to its guns and does not cower to Big Tech bullying.

Good journalism depends on it.