As the Economy Adapts to COVIDSo Should Democracy

My local Caribbean takeaway has displayed the same interior for 15 years – a cash-in-hand business where getting your food an hour late was tolerated because the food is so damn good.

But, as the Coronavirus pandemic has forced so many to embrace change, so too did its owners. They jumped on Deliveroo, changed to card payments, and constructed a slide-open window so they could distribute meals to passers-by. Basic ingenuity with maximum effect.

With the London Mayoral Election confirmed as going ahead this May, I find it troubling that my Caribbean takeaway is more prepared to modernise its approach during a pandemic than the people in charge of the core element of our democracy – fair and open elections.

Most Londoners won’t know the requirements necessary to run for Mayor of London. This is understandable, of course, given that for many being in politics is as appealing as bungee-jumping without a rope.

You must first pay a deposit of £10,000, then another £10,000 to be featured in a printed brochure that City Hall sends to all voters. Finally, you need the signatures of 10 people from each of London’s boroughs, by hand, without error. Get a few names wrong and you’re out. 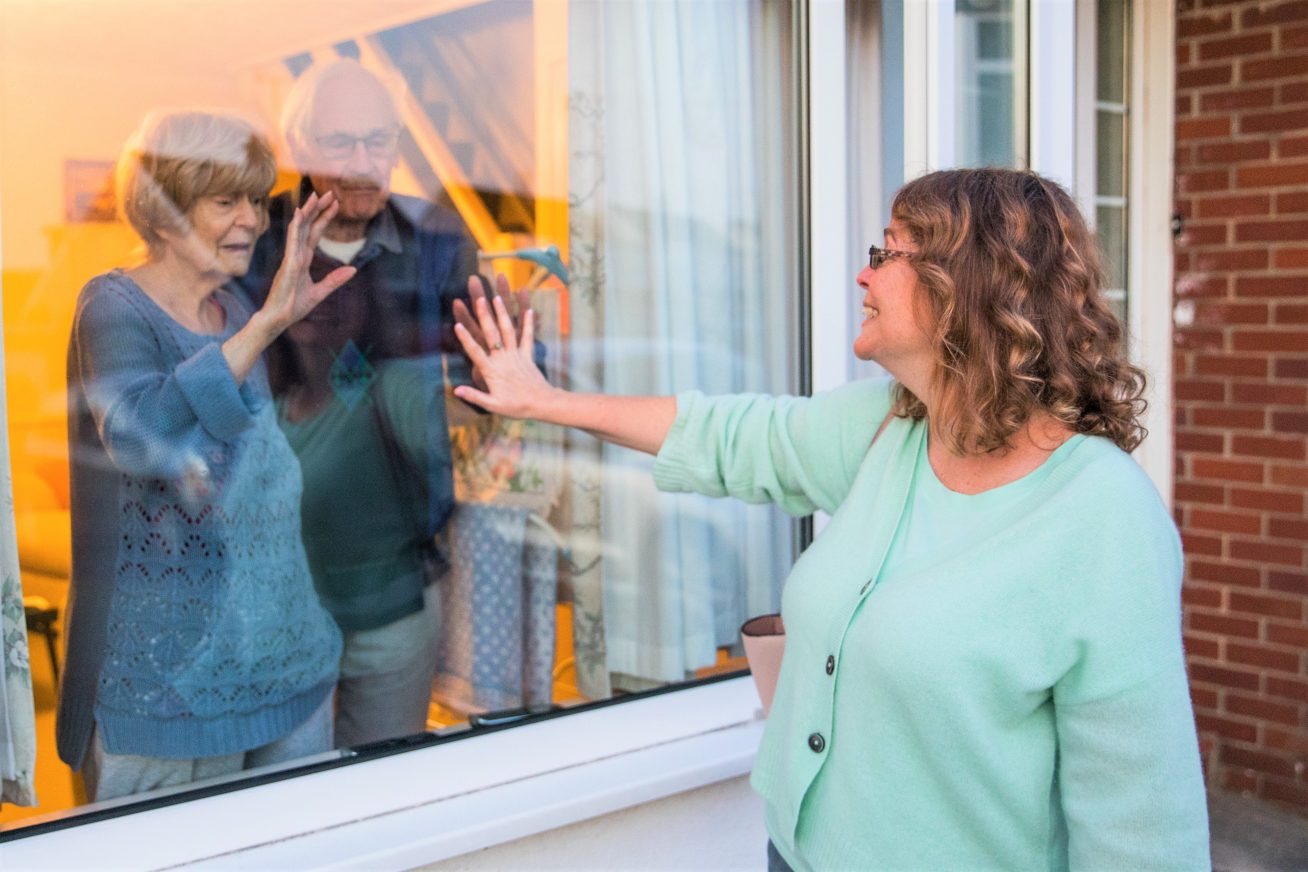 Ordinarily, this process would be regarded as a bit archaic, bureaucratic, and a little tedious. It is intended to weed out unsuitable candidates and those lacking support.

But, in a pandemic, where to stray too far from your house is a transgression, trying to obtain 330 signatures across London, by hand, seems somewhat ludicrous. Given that the current lockdown is due to last until 8 March at least, and the deadline for signature collection is 30 March, the situation for Independents who can’t, for example, draw on local councillors or party members in each borough, is incredibly tough.

Knowing this, the Government and City Hall could have waived these requirements or, at the very least, allowed signatures to be gathered digitally. They could have chosen to postpone the election until later this year. Instead, they chose to do neither of these things, effectively closing the door to any candidate without the infrastructure or brand loyalty of the main political parties.

The reality of lockdown electioneering has hit a number of the lesser-known candidates as they try to perform basic campaign tasks.

Brian Rose, the sartorial podcast host-turned-mayoral candidate found himself surrounded by police as he attempted to shoot a campaign video. DrillMinister, the affable, young, outspoken drill rapper recently took to social media to lament his inability to campaign during lockdown.

I, myself, after handing in my notice with similar ambitions to run for Mayor, also had to concede that, without guidance or postponement, a campaign during the pandemic would be both expensive and unfruitful. 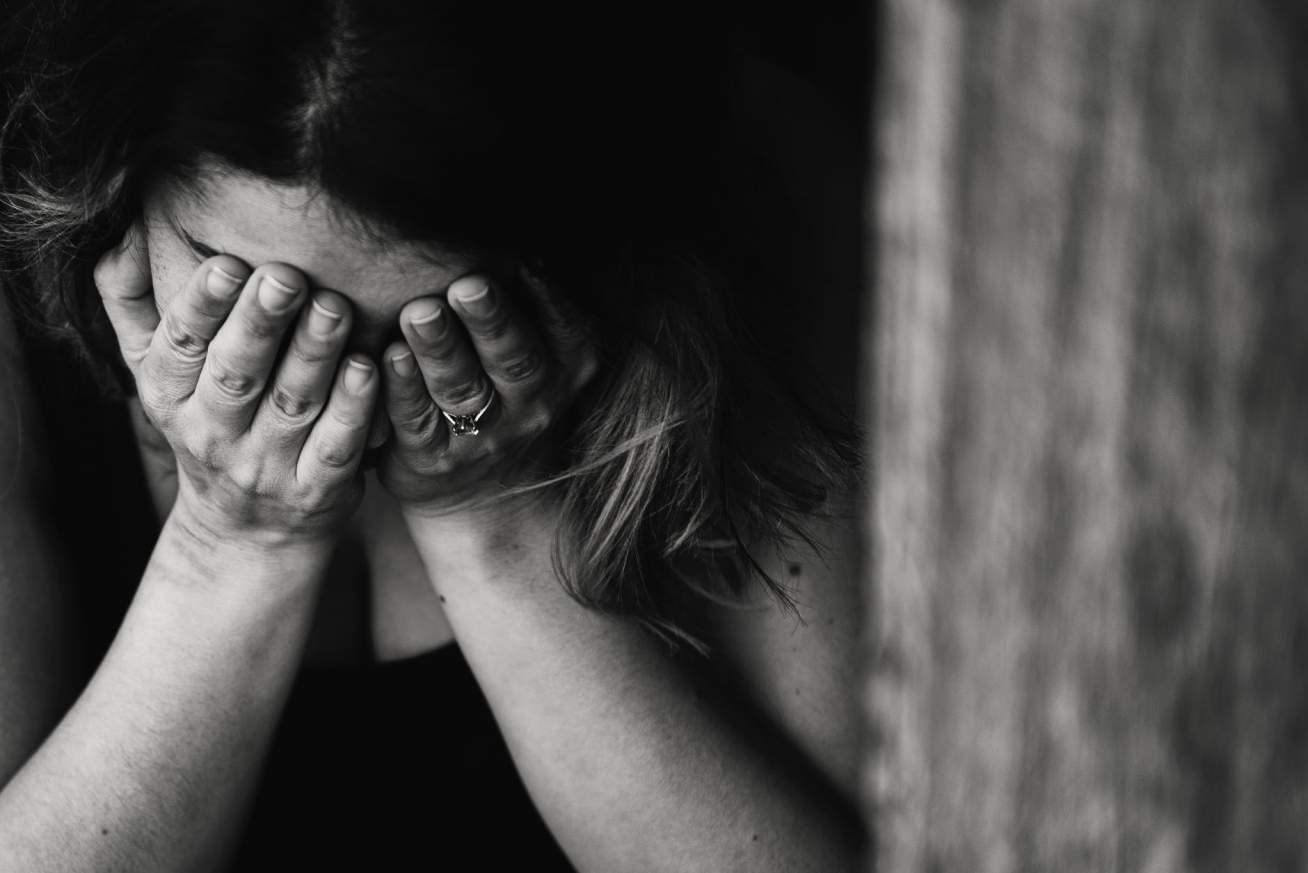 Everybody is SomebodyMy Daughter’s Pandemic Anxiety

I first learned just how unreasonable this election process is when, in 2012, I was one of few people involved in managing the mayoral campaign of Siobhan Benita. We spent weeks collecting nominations, sometimes having to go door-to-door or asking random people. There is no chance that we would have made it through the nominations process in the current circumstances.

Yet, Siobhan’s campaign – culminating in the most successful Independent run in the election’s history – demonstrated the appetite in London for new, insightful, and sometimes bizarre contributions.

If the pandemic makes it impossible to hear from DrillMinister, or from the Women’s Equality Party, or the many other hopeful candidates unlikely to pass the threshold, then how can we say that democracy has been served? How can we tell the city that all the voices of London have been given an equal chance to say their piece?

If addressing inequality isn’t a lesson we can learn from this pandemic then we have surely missed a trick.

As I sit here, ordering a patty for collection, I can’t help but question the choices being made in this election. The Government and City Hall must reconsider – and they still have some options. They could digitise the nomination process so that candidates can collect signatures online rather than by hand. Or, better yet, they could postpone the election until the autumn when safe campaigning would be more likely.

The decision to do neither is concerning and demonstrates a rigidity in our approach to elections that reinforces fears about establishment politics. I’m sure we can do so much better.