So here we are, almost one year since the arrival of 83 evacuees from Wuhan to be held in quarantine at Arrowe Park hospital on the Wirral and the report of the first two cases of COVID-19 infection in Chinese students at York. According to the Office for National Statistics, Britain has just officially passed the dreadful tally of 104,000 UK Coronavirus deaths based on death certificates.

The Government’s daily figures, which rely on positive Coronavirus tests under 28 days, has also risen to 100,162.

Despite all the unfettered bragging about how great and world-beating our science was; despite the lies and manipulation about personal protective equipment, testing, tracing and isolating and the numbers infected and dying; and despite distractions such as ‘herd immunity’ thrown on the pitch, there is no getting away from the stark and unavoidable fact that 100,000 citizens have now succumbed to the combination of one of nature’s humblest but most deadly weapons and the incompetence and hubris of one of the worst British governments in living memory.

Most observers of pandemics refer back to the Black Death that began in 1347 and killed about 25 million and to the plague in London in 1665 when 68,596 deaths were recorded in the city .

Another marker of civilian devastation was the German bombing raids between September 1940 and May 1941 when 40,000 died in the Blitz, part of a total wartime civilian death toll of 70,000.

However, a comparison with the so-called “Spanish flu”, the influenza pandemic of 1918/19, now becomes even more shocking. At a time when scientific medicine, and especially the new field of virology, was in its infancy the British death toll of an estimated 228,000 was less than 1% of the 50-100 million deaths worldwide. 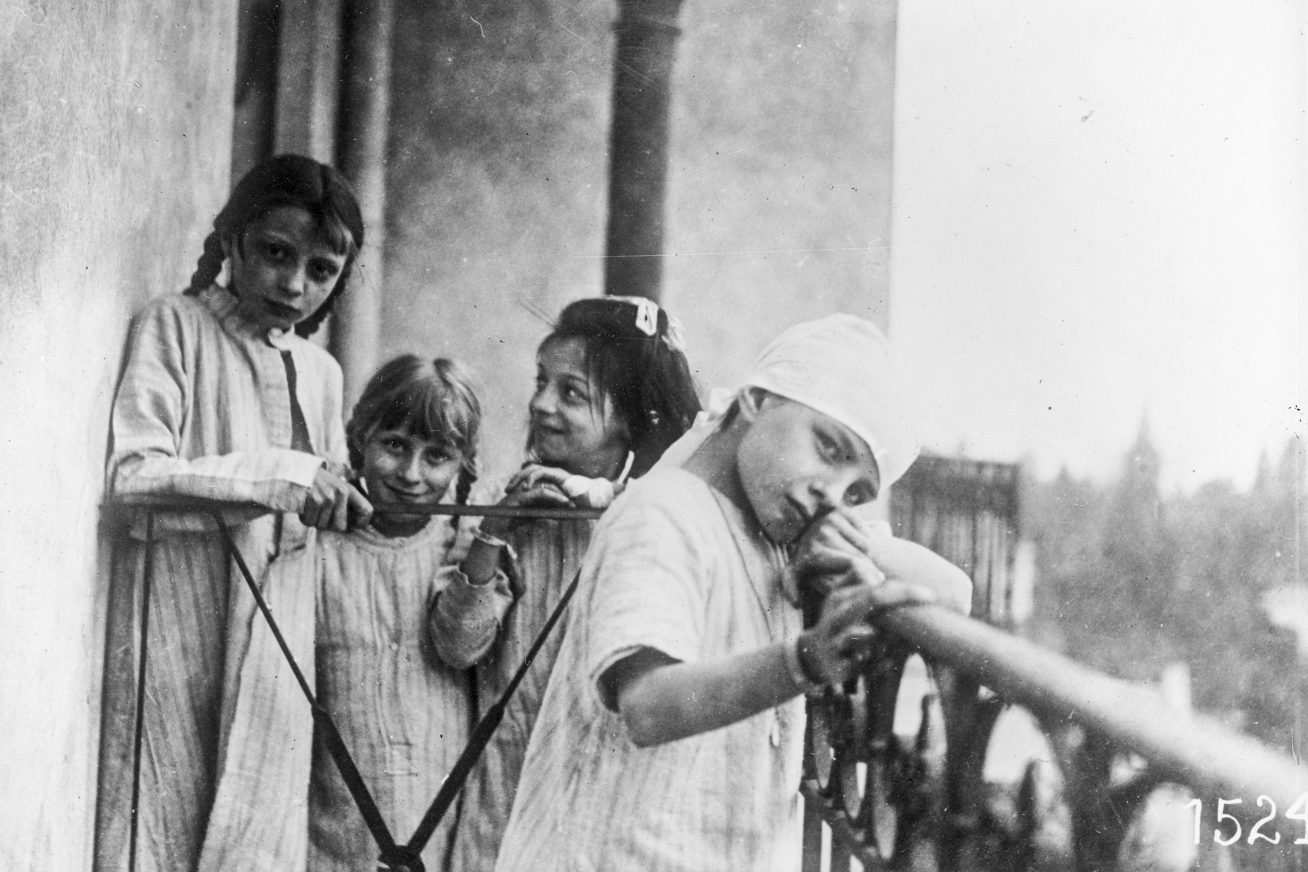 Today, in the age of our supposed ‘world beating’ biological science, modelling and technical expertise, we must confront the fact that – in January 2021 – with a global cost of 3.65 million lives, our loved ones, friends, neighbours and colleagues account for approaching 3% of all deaths worldwide – at a time when our population contributes a much smaller proportion of the global human family.

In view of the manipulation of official data described above, it is almost certainly higher and according to some analyses we are currently at the top of an ignoble League of Nations, with a daily COVID death rate of over 16 people per million dying each day.

One day, when the COVID-19 pandemic has taken its place in the history books along with all the other plagues and pestilence of the human story, when thousands of PhDs have been completed and books published, the reckoning will be done.

In January 2021 this latest pandemic, with its roots spanning three years from 2019 is still getting into its stride – not least in the countries of the Southern Hemisphere. Their fate will be bound up with our own as the virus continues to spawn new mutants, the battle for access to vaccines hots up and international solidarity looks to be in short supply.

Domestically, Britain is lumbered with weak and ineffectual leadership which may yet come to grief over its high optimism for the vaccination programme – a programme it now lauds in an effort to put its past dismal performance behind it.

Vaccine supply chain issues are beginning to loom large, as well as questions over the long-term efficacy of the vaccine, especially in the face of emerging virus mutants. The rows over vaccine intervals, battles over who is to be prioritised and emerging stories of prominent and wealthy individuals jumping the queue, together with the malign influence of the anti-vaxxers, mean that we are by no means out of the woods yet. 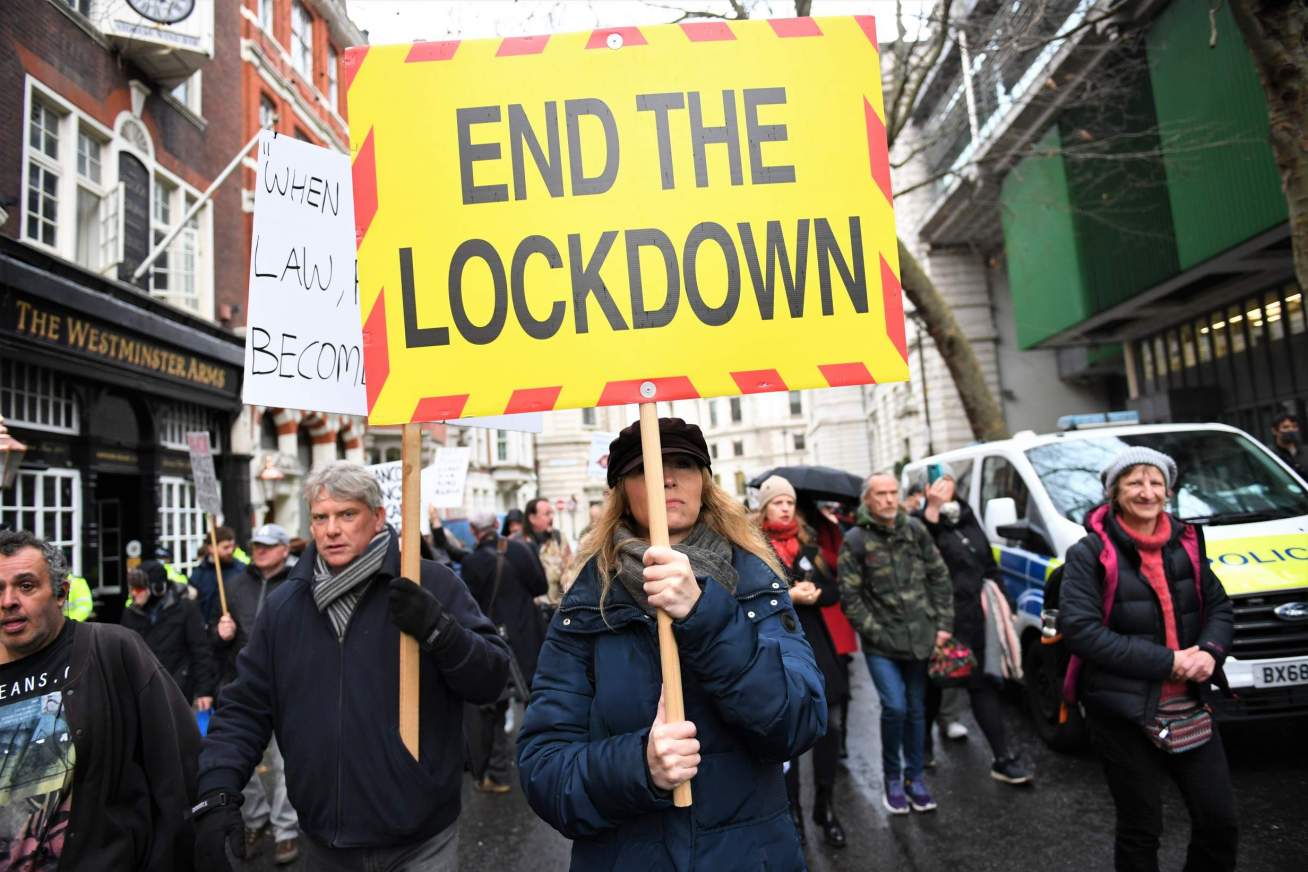 Meanwhile, the extreme right-wing of the business lobby continues to see investment in public health measures, including lockdown, as a price too steep to pay. This is despite the evidence of their value from countries as diverse as China, Australia and New Zealand whose economies are bouncing back while we face a double-dip recession.

History teaches us that the political ramifications of the social disruption caused by pandemics may be far-reaching. The apparent good luck of the British government in its solid parliamentary majority and the failure of the opposition so far to find its mojo may be dispiriting at the moment, but among the unknowns facing us at this awful time are the multiple untoward consequences of continuing incompetence.

At a time like this, the appearance of new forms of digital newsgathering and dissemination such as the Byline Times are a glimmer of light in the darkness that might yet lead to social mobilisation, a renaissance of our democracy and a brighter future after this very modern plague.