The national broadcaster is being forced to compete with new, commercial projects with an ever-declining income, reports David Hencke

The new leadership team at the BBC will have to make major redundancies this year to balance the books, a report by the National Audit Office (NAO) warns today.

The watchdog’s financial analysis of the BBC has found that it has so far avoided taking challenging decisions, despite being tasked with making £1 billion in savings by April next year.

So far, the corporation has saved £618 million through pay freezes, productivity savings and raiding its reserves – which fell by 23% to £401 million last April. However, the most difficult period lies ahead, the report warns.

“For three of the past five years, the BBC’s costs have outstripped its income, with it making a loss of £119 million in 2019-20,” the authors point out.

Plans to make major redundancies in regional and national news programmes were cancelled last year because of the Coronavirus pandemic, while the BBC also delayed its decision to charge over-75s for the licence fee.

Growing competition from streaming services are wooing younger audiences away from the broadcaster, the report states, placing a further strain on the future income of the BBC. 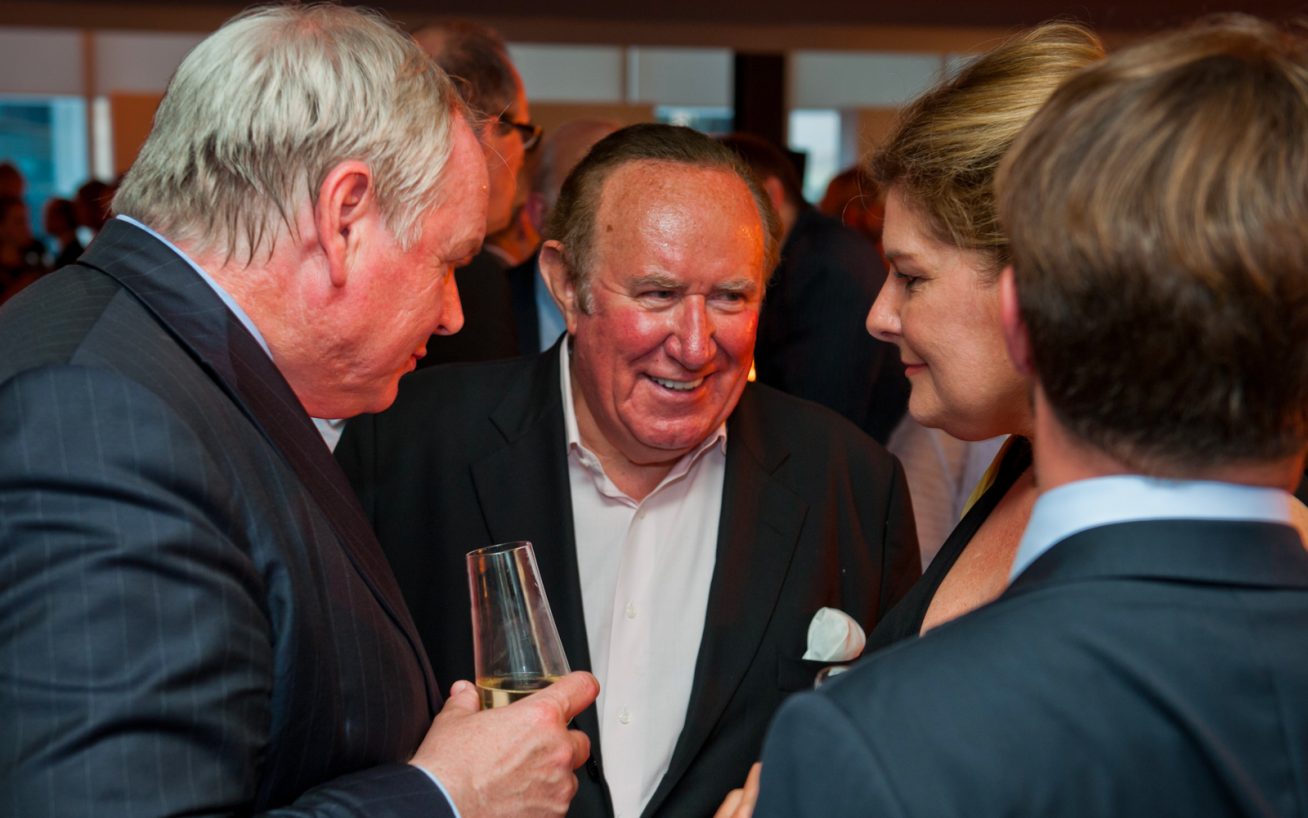 While Netflix and Amazon Prime rival the BBC in the sphere of entertainment, new current affairs platforms are set to launch in the imminent future.

Indeed, this spring, two well-funded right-wing broadcasting projects are due to arrive: News UK TV, funded by Rupert Murdoch; and GB News, backed by a number of foreign interests and chaired by Andrew Neil. Both have expressed a desire to undercut the influence of the BBC’s political coverage.

“[The BBC] shied away from making tough decisions for too long and has underestimated the cost of major projects,” Labour MP Meg Hillier MP, chair of the Commons’ Committee of Public Accounts, said in response to the report. “Competing with its new online rivals and their deeper pockets won’t be cheap or easy. And it is much too complacent about risks that could materialise as soon as next year.”

New licence fee charges for the over-75s will generate at least £500 million in annual income, the NAO report states, but will not replace the £745 million the BBC would have received if the Government had continued to fund free licences for all over-75s.

The BBC does raise another £208 million a year from the sales of its programmes and is hoping that the new Britbox subscription service – run in conjunction with ITV – will generate more income.

It also remains to be seen how aggressively the BBC’s new leadership will lobby the incumbent Conservative administration to loosen its pockets. The new chairman of the broadcaster, Richard Sharp, is a former mentor of Chancellor Rishi Sunak – and has donated more than £400,000 to the Conservative Party in recent years. 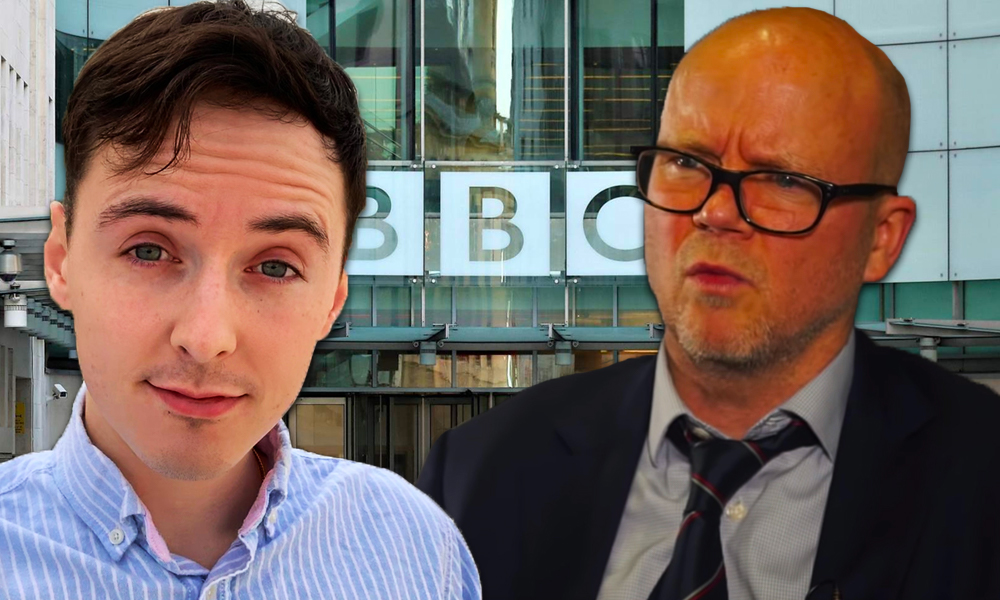 Sharp will lead the BBC alongside Director General Tim Davie, who was appointed in September. Davie stood as a local councillor for the Conservative Party in 1993 and 1994, and was deputy chairman of the Hammersmith and Fulham Conservatives in the 1990s.

Yet we will soon find out – as Sharp and Davie will be plunged into immediate negotiations with Boris Johnson’s Government over the mid-term review of the BBC’s charter between 2022 and 2024. The Government has guaranteed that the licence fee will remain in place until 2027, but has not guaranteed that funding will rise in line with inflation from 2022.

“As decisions about the licence fee are made, the BBC needs to develop a clear financial plan for the future setting out where it will invest and how it will continue to make savings,” Gareth Davies, the head of the NAO, said. “Without such a plan, it will be difficult for the BBC to effectively implement its new strategic priorities.”