A senior official at Public Health England (PHE) has revealed that the UK Government is resigned to the same ‘herd immunity’ strategy outlined by the ‘Great Barrington Declaration’, in startling testimony before a parliamentary inquiry on Wednesday, despite its previous rejection of this strategy.

Speaking before the House of Commons Science and Technology Committee, Dr Mary Ramsay, Head of Immunisation at Public Health England, said that the UK will need to “allow the disease to circulate in younger people where it’s not causing much harm” while protecting “the people who are really vulnerable”, if the vaccine fails to sufficiently slow or prevent transmission of COVID-19. She also suggested that it may not be feasible to vaccinate the entire UK population, contrary to assurances earlier this week from Health Secretary Matt Hancock.

Dr Ramsay did not refer to the Great Barrington Declaration directly, but clinical epidemiologist Dr Deepti Gurdasani of Queen Mary University described the PHE strategy as “frankly ridiculous,” and “no different from the focused protection strategy outlined in the Great Barrington Declaration, which has been thoroughly debunked as an ideology not grounded in any scientific evidence.”

Dr Ramsay’s comments came after she was asked whether the UK Government planned to vaccinate some 60 to 70% of the UK population, or would settle for certain categories of the population being “asymptomatic” and therefore not needing vaccination.

“I think it’s very likely that the vaccine may have some effect on transmission – it may not be complete. That may allow us to relax in a more gradual way,” she said. But she went on to explain that she saw no guarantee that the UK Government’s vaccination programme would be sufficient to prevent a further cycle of lockdowns:

“I don’t think we’ll be able to say we can definitely stop all of those measures until we know whether the vaccine prevents transmission, and what level of immunity you get in different groups of the population, different age groups, and how long immunity lasts,” Dr Ramsay told the committee. “Because obviously if it protects against transmission only for a few months then clearly we would have to reinstate measures at a later time or go back and boost everyone.”

As a result of the uncertainties around the immunity granted by the vaccine, she explained, the UK Government may end up shifting to the type of ‘focused protection’ approach advocated by the Koch-backed Great Barrington Declaration – a document drafted by a Ministry of Defence contractor promoting fringe science widely rejected by the global public health scientific community, many of whose ‘thousands’ of scientific signatories are fake. 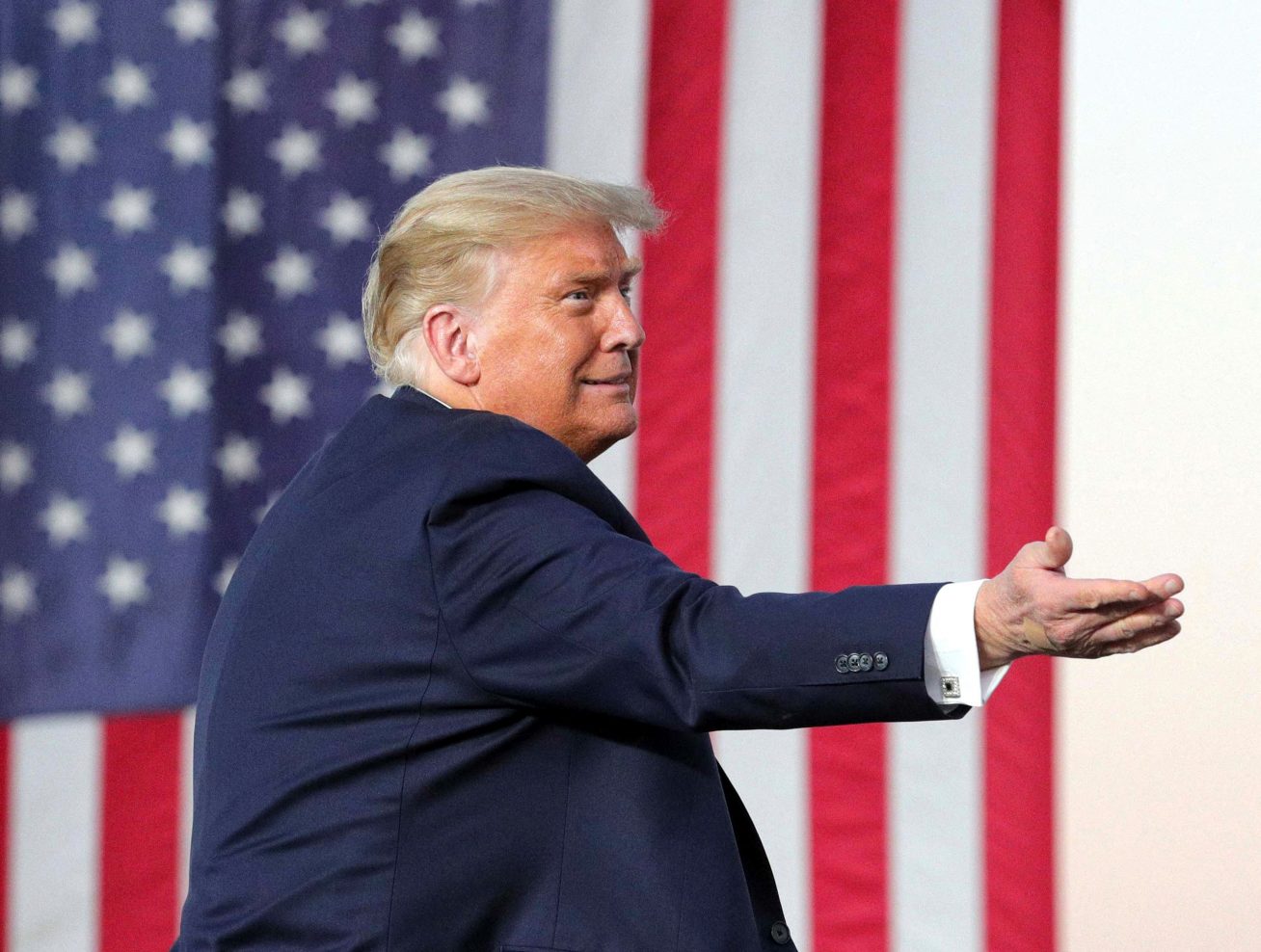 The Declaration calls on governments to allow COVID-19 to spread while protecting vulnerable population categories. But most public health scientists – as represented by the Jon Snow Memorandum published in The Lancet – reject this as scientifically unjustified. “Uncontrolled transmission in younger people risks significant morbidity and mortality across the whole population,” explains the memo. “Prolonged isolation of large swathes of the population is practically impossible and highly unethical. Empirical evidence from many countries shows that it is not feasible to restrict uncontrolled outbreaks to particular sections of society.”

Yet Dr Ramsay’s comments before the parliamentary committee indicate that the UK Government is anticipating a scenario in which vaccines are not provided to the entire UK population – contradicting repeated claims by Prime Minister Boris Johnson and other senior Government officials that the vaccine will offer a game-changing pathway out of stringent lockdowns.

“We may need to accept that if the vaccine doesn’t prevent transmission that we’re going to protect the people who are really vulnerable and are going to die and have serious disease, but we allow the disease to circulate in younger people where it’s not causing much harm,” said Dr Ramsay, who went on to compare COVID-19 to the flu:

“That may be the situation that we are going to, like we are with flu where we accept that a lot of people get flu but we protect those who are most vulnerable. That may be the outcome. I’m hoping it will be a bit better than that.” 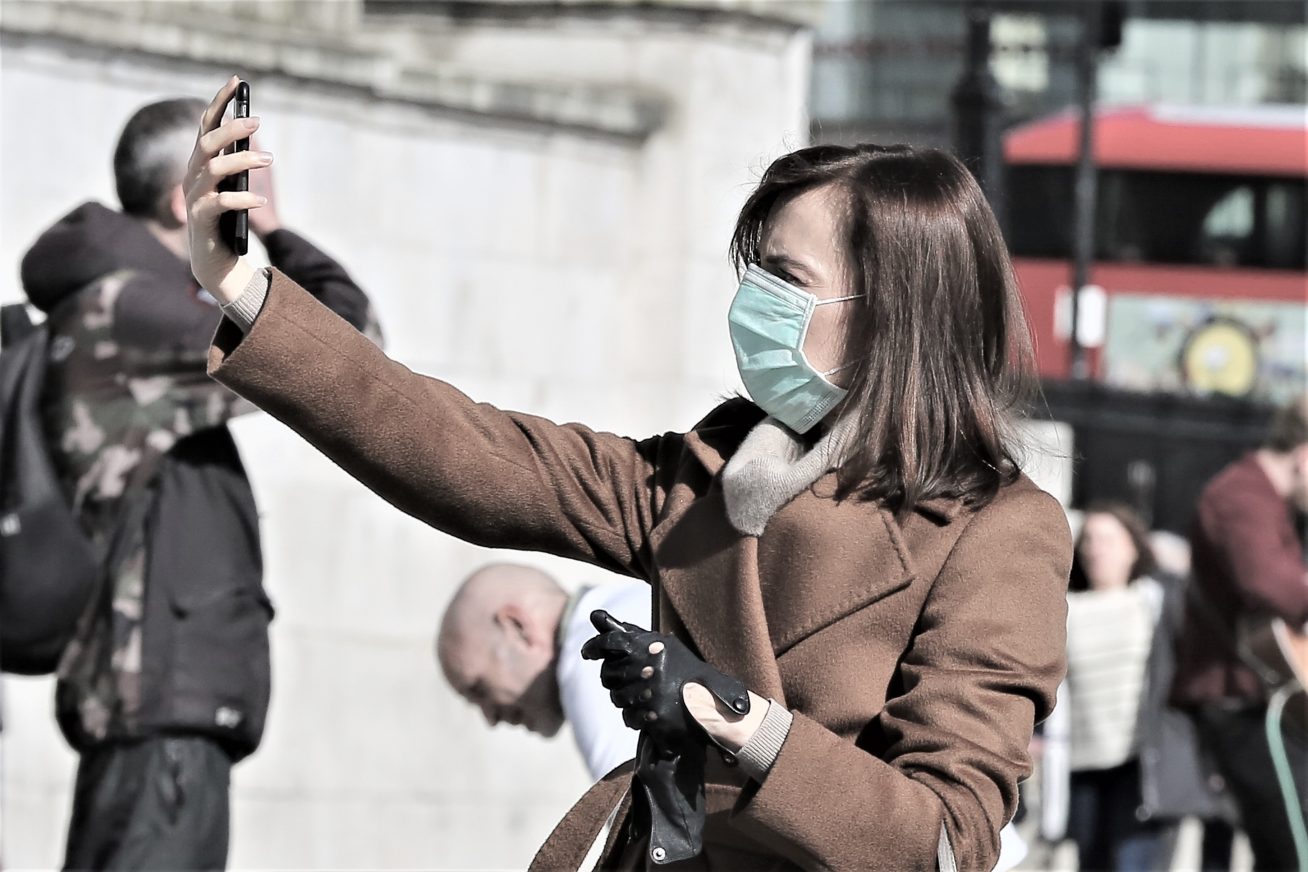 Herded into Disaster in a Post-Science World

Dr Gurdasani, who co-leads the GeCIP project at the Department of Health and Social Care’s Genomics England, told Byline Times that the “conflation with influenza” has consistently been a problem with the UK response to the pandemic. “Even now, when we have a new highly transmissible variant circulating, very likely a result of allowing high levels of transmission and mutation to continue in the UK for long periods of time, it’s astonishing that the thinking around this remains the same. It is so clear that SARS-CoV-2 is not the flu. There is mounting evidence of long-term impact on over 10% of people with infection, including those with mild infections.”

The UK Government’s current vaccination strategy is focused on vaccinating around half of the most vulnerable groups by Spring. Phase 2 “will look at the best tactics for achieving protection for the whole UK population.” Health Secretary Matt Hancock pledged on Monday that all adults in the UK would be offered the vaccine by autumn.

But Dr Ramsay’s comments contradicted Hancock’s assurances, suggesting instead that the UK Government is fully aware that it lacks a viable strategy for vaccinating the whole UK population:

“We may need to vaccinate a very high proportion of the population in order to prevent this disease ever being a problem again. I think that’s some way off yet and there’s a lot of data we need before we can go to that stage.”

Dr Ramsay’s comments will raise further concerns that despite the welcome development of viable vaccines, the UK Government still has no meaningful public health strategy to emerge out of lockdowns while protecting the public. Even now, the key public health measures required to control and suppress the virus are not being properly implemented according to public health experts.

“The long-term consequences of allowing the virus to spread across the population will be devastating to public health and to the economy,” said Dr. Gurdasani. “The Government should be focusing efforts on elimination rather than following yet another strategy that will lead to many more deaths, and many more cases of Long COVID, and give the virus further opportunity to adapt.”

Dr Ramsay denied to Byline Times that PHE was supporting a herd immunity approach: “It is false to claim that PHE supports herd immunity from COVID-19 infection as a way out of the pandemic. Vaccines are critical to our COVID-19 response and it is right that we prioritise those most at risk of severe illness and death first.”

She went on to urge everyone to continue to follow “the principles of Hands, Face, Space, regardless of whether they have had the vaccine or not”.

UPDATE: The headline of this article was amended at 13.55pm on 14 January 2020 following Dr Mary Ramsay’s response to Byline Times