Without decisive, science-driven policy and clear public health messaging, Britain is condemned to a cyclical cost to life, society and the economy at the hands of COVID-19, argue epidemiologist Deepti Gurdasani and neuroscientist Hisham Ziauddeen

A second wave of transmission is sweeping across much of Europe and many parts of the world. In the UK, case numbers have been rising since early August, with more than 20,000 daily confirmed cases currently. These numbers are likely to be under-estimates, give our limited testing capacity and, according to the Office for National Statistics, we may be closer to 35,000 daily cases in England alone. Deaths have been rising since September with around a total of 2,600 deaths so far in the second wave, and 200 daily deaths currently.

While case numbers may not seem to be rising as sharply in the south of England compared to the north, they are actually just lagging by three to four weeks.

Worryingly, but completely predictably, rising cases have led to a doubling of hospitalisations and deaths every 14 days or so and many regions will likely reach hospital and critical care capacity in a matter of weeks.

Rising hospitalisation and deaths mean that we have already been too late to act. The average time from infection to hospitalisation is around two to three weeks, and four to five weeks from infection to death. Even if we reduce transmission today, those who are likely to die in the next four to five weeks have already been infected. We will likely see at least 2,000 deaths in the next two weeks, around 4,000 more in the next two, and around 8,000 in the subsequent two weeks. Sadly, many of these are now inevitable.

But why are we here again after our experiences with the first wave of the pandemic?

The short answer is: because of the Government’s failure to manage the national pandemic response (regional governments have done much better). How and why is worthy of careful examination.

In his briefing of 22 October, the Prime Minister rejected the options of either pursuing the “extreme laissez-faire” approach of letting the Coronavirus run unchecked to serve the economic objective, or going into a “brutal lockdown”, as the costs of both options would be too much. Instead, he proposed a middle course between the two.

This framing captures the two dangerous false dichotomies that have greatly impeded timely and appropriate responses to the pandemic in the UK and other countries. These are the narratives of ‘protect the economy’ versus ‘control the pandemic’, and ‘let it rip’ versus ‘lock it all down’. Despite more than enough scientific evidence to dismiss them, they persist and have increasingly been polarising public opinion. Even charting a middle course, when it is between two false extremes, is not a wise approach.

The ‘protect the economy’ versus ‘control the pandemic’ dichotomy ignores the fact that public health is a strong determinant of economic health. There is clear evidence that countries that have controlled COVID-19 well have suffered less of an economic hit.

The ‘let it rip’ versus ‘lock it all down’ or ‘herd immunity’ versus ‘lockdown’ dichotomy is even more dangerous as it pits a highly unscientific approach against a strawman that the science is not only not advocating for, but very keen to avoid as having to lockdown means that we have failed to take the right measures to control the pandemic.

Lockdowns – and their consequences – become necessary when countries fail to control the pandemic.

Despite being an unscientific fringe view in the scientific community, ‘naturally acquired herd immunity’ has received a lot of attention in public discourse. The science is very clear that it will not work and would additionally lead to an unacceptable numbers of deaths and huge societal costs.

On 14 October, a group of world-leading experts of COVID-19 published the John Snow Memorandum in the Lancet medical journal calling for urgent action and warning of the dangers of herd immunity strategies. The memorandum has been endorsed by the European Public Health Association, the European Medicines Agency and more than 6,000 scientists and healthcare workers. The World Health Organisation and the Government’s Scientific Advisory Group for Emergencies (SAGE) have also emphatically spoken out against a herd immunity strategy.

Unfortunately, the proponents of herd immunity have had a huge impact on responses to the pandemic, effectively creating the lockdown strawman pointing repeatedly to the psychological and economic costs of lockdown as well as the impact on non-COVID-related health services and mortality. These are very important but this framing ignores the fact that lockdowns – and their consequences – become necessary when countries fail to control the pandemic.

The purpose of lockdown or generalised restrictions in March was to rapidly bring down case numbers in the face of an accelerating pandemic. In addition to saving thousands of lives, this bought valuable time to develop robust outbreak detection and management systems, such as the test, trace, isolate and support system (TTIS), so that any localised outbreaks following the easing of lockdown could be managed rapidly, without the need to return to a national lockdown again.

This is what many other countries did very successfully. Indeed, many south-east Asian countries were able to control transmission well enough with their TTIS systems to avoid having to return to national lockdowns. Unfortunately, the UK Government failed to build robust systems that would have allowed us to move to a state of more limited restrictions, closer to life as before.

Repeated calls for urgent reform of the TTIS, and investment in local authorities and the NHS, have been ignored. Instead, the Government has continued to pursue unevidenced and high-risk strategies such as ‘Operation Moonshot’ – Boris Johnson’s ambitious plan to conduct millions of COVID-19 tests daily, with some results provided within minutes.

As cases have been escalating, SAGE, Independent SAGE and the wider UK scientific community called for an urgent nationwide ‘circuit breaker’ several weeks ago, to reduce transmission and give us essential time to fix TTIS. The Government ignored these calls and instead put in place tiered restrictions driven by local case rates. This is a continuing strategy of piecemeal interventions which will have, at best, limited effectiveness. 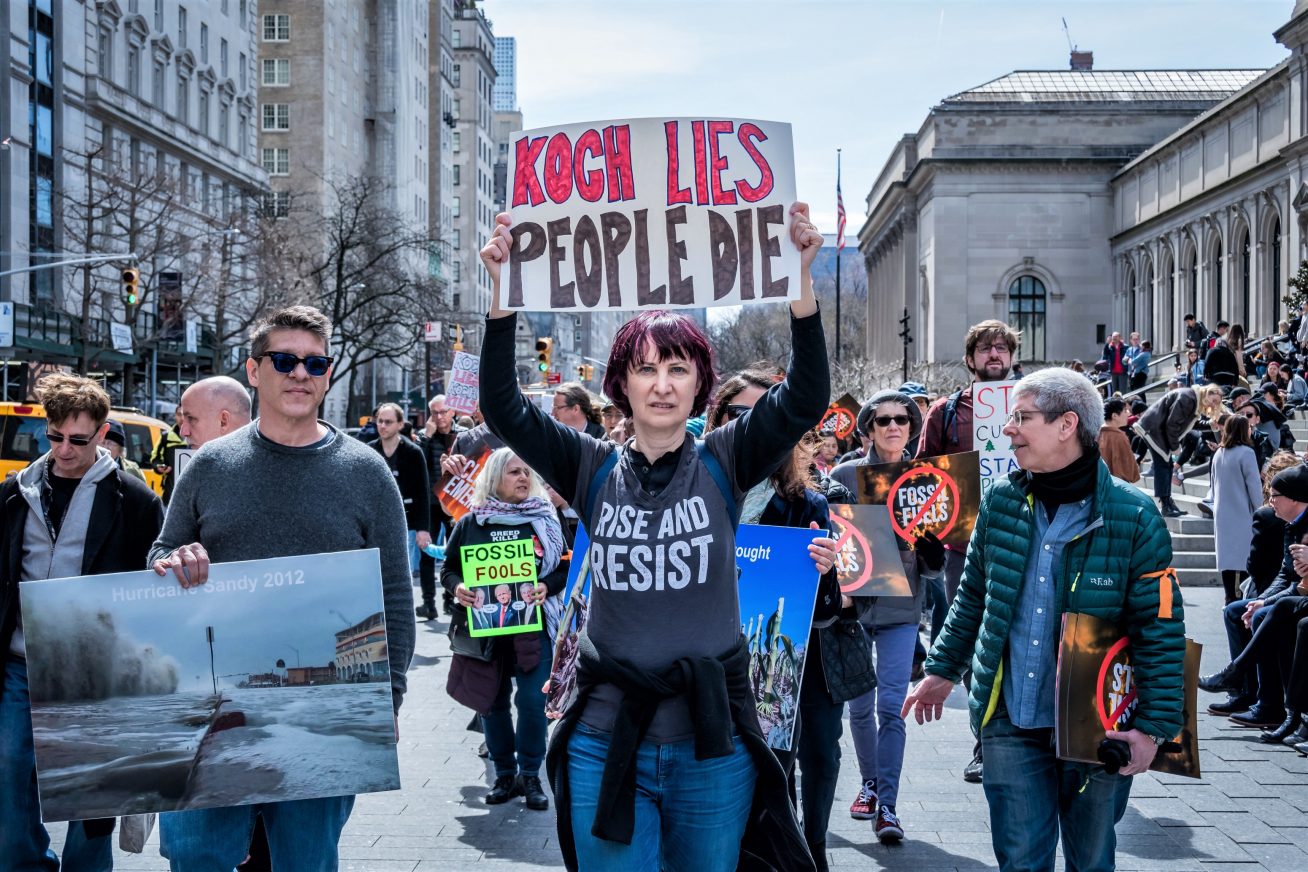 To control transmission, we need multi-pronged interventions that will address transmission across multiple settings, alongside clear public health messaging. We need to look at educational settings as data from England strongly suggests that, despite their best efforts, primary and secondary schools are major hubs of transmission.

We need a decisive shift from dealing with (entirely predictable) crises as they emerge, to a long-term strategy that includes urgent reform of a broken public health system to avoid endless cycles of repeated restrictions. This is very possible and many countries have done this successfully.

But to do this we need decisive, science-driven policy and political will. The later we act, the longer the restrictions will need to last, and the greater the societal and economic impact. Every day we delay costs us hundreds of lives at this point.

We are being herded into near-certain disaster and must change course now.