The GBD was drafted and supported by a UK defence contractor funded by the MOD since 2017, with direct ties to Canadian fossil fuel interests and COVID-19 conspiracy theorists.

Sources familiar with the endeavour told Byline Times that former investment banker Alexander Caccia, CEO of Animal Dynamics – a ‘bio-inspired engineering company’ funded by the Ministry of Defence (MOD) – wrote the Declaration at the meeting on 3 October hosted by the libertarian think-tank, the American Institute for Economic Research (AIER), and came up with the idea of launching it online.

Caccia is the partner to distinguished Oxford epidemiologist Professor Sunetra Gupta, to whom the GBD has been attributed alongside Professor Martin Kulldorff of Harvard University and Stanford Fellow Jay Bhattacharya. 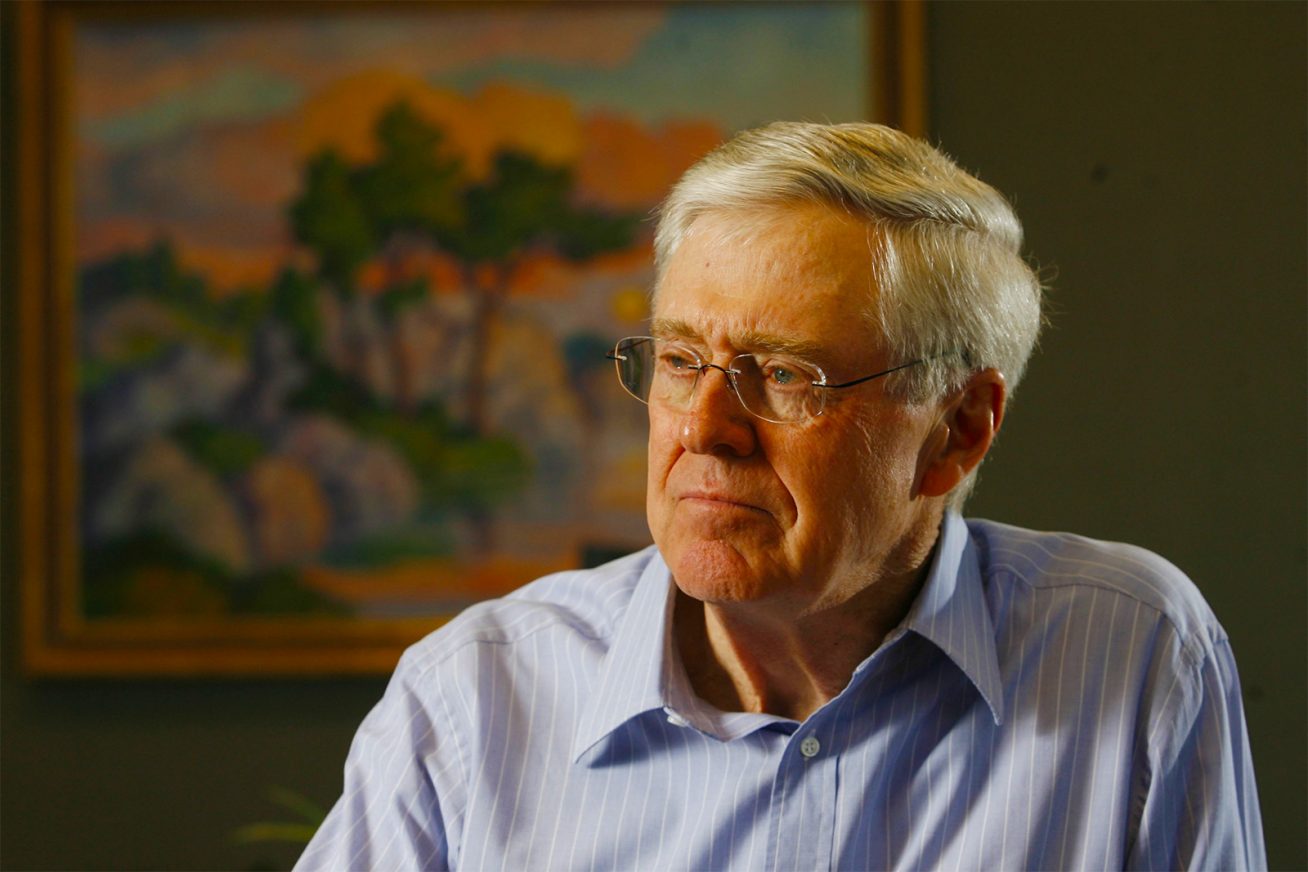 Caccia had flown out of London to Massachusetts along with Gupta to attend the AIER meeting with Kulldorf and Bhattacharya. It was Caccia who decided to summarise the discussions at the meeting into a simple document, sources reveal.

DASA describes itself as the MOD’s innovation hub whose mission is funding innovation to support UK defence and prosperity by maintaining Britain’s strategic advantage over its adversaries.

In 2016, Alex Caccia’s firm, Animal Dynamics, worked on a classified MOD project to construct a dragonfly drone. The following year, Animal Dynamics was picked by DASA to receive an MOD grant of £85,896. Since then Caccia has received several bouts of MOD financing, amounting to a total of nearly £1.2 million from DASA to March 2020.

Caccia’s business partner at Animal Dynamics, co-director William Mark Evans, is a former member of Goldman Sachs’s Management Committee who currently sits on the Canadian Government’s Pension Plan Investment Board (CPPIB), which invests billions of dollars in fossil fuel companies. The fund has invested in 79 of the world’s top 200 public oil, gas and coal companies. Fossil fuel industries have been among the worst hit from the economic fallout of the pandemic.

On Twitter, Caccia has complained that Google “shadow banned and Reddit blocked discussion of the Great Barrington Declaration. Without open debate, the descent into totalitarian rule is inevitable.”

According to a source who knows Caccia, he went to his relative George Barstow – who owns a 430-acre holiday resort in Wales called Forest Fields – to get a recommendation for a cheap developer for the GDB website. Barstow allegedly suggested the developer of his own site, fforestfields.co.uk, who could offer a competitive price. Katie Barstow, George’s wife, admitted knowing Caccia well but denied that he had asked Barstow for help with the GBD. “We have nothing to do with the Great Barrington Declaration”, she told Byline Times. It is not known whether Caccia took up this alleged recommendation nor is there any suggestion that Barstow had any further involvement in the GBD.

Barstow’s Facebook page contains numerous posts claiming that the pandemic is a manufactured crisis to orchestrate a totalitarian conspiracy, including promoting prominent conspiracy theorists like David Icke as well as the QAnon conspiracy theory. Icke was recently banned from Facebook and Twitter for disseminating harmful health and COVID-19 disinformation. His pre-pandemic posts dabble in a wide range of other extreme anti-vaxxer and 5G conspiracy theories.

Byline Times previously revealed that AIER, the institution which hosted the meeting which launched the Great Barrington Declaration, is part of a longstanding climate science denial network in the US. It receives funding from the right-wing libertarian Koch Foundation, and has received marketing support from a Koch-funded agency which has provided services for a range of Koch-backed climate science denial groups.

Alex Caccia is also assisting Gupta on a related website called CollateralGlobal.org, which is run by a nonprofit company – Collateral Global Ltd – set up by Caccia on 4 November 2020. Caccia is a director of the company. The website says that it aims to be a resource looking “into the collateral effects of responses to the COVID-19 pandemic.” GBD initial signatories Gupta, Bhattacharya and Kulldorf, along with Gupta’s Oxford colleague Professor Carl Heneghan, are listed as supervisory board members.

Alex Caccia did not respond to request for comment. Byline Times contacted the MOD to ask whether it is aware that it is funding a contractor who could be accused of acting against Britain’s national interests and public health.

A Government spokesperson said: “We hold contracts with companies, not individuals in their personal capacity. MOD’s contracts with Animal Dynamics are unrelated to the pandemic and focus on delivering next-generation technology to our armed forces.” The spokesperson added that the Government runs a Counter Disinformation Unit and Rapid Response Unit to “combat false and misleading narratives, on coronavirus to make sure the public has the right information to protect themselves.”