Tensions between Keir Starmer and certain unions are getting out of hand, says Shahed Ezaydi

The National Education Union (NEU) led the call over the last week for schools to be closed, amid surging COVID-19 case numbers.

Although the Government has repeatedly insisted that classrooms are safe, this is not the experience of many teachers and students, forced to suffer in overcrowded classrooms with poor ventilation and little protective equipment.

Yet, the leader of the Labour Party – a movement supposed to embody the struggle for workers’ rights – has been hesitant on the issue. It was only at the eleventh hour, after news of a new lockdown in England had already started to circulate, that Keir Starmer publicly supported the closure of schools, as part of the lockdown.

The Labour Party was founded and funded by the trade union movement at the beginning of the 20th Century, explicitly designed to be the parliamentary wing of the union effort. This alliance was largely preserved until the final quarter of the century, when a period in the political wilderness – and a high-octane battle between the unions and Margaret Thatcher’s Conservative Government – saw major tensions unfold.

This manifested in particular between Labour leader Neil Kinnock and the leader of the National Union of Mineworkers, Arthur Scargill. Kinnock was accused by Scargill of not supporting the miners’ strikes with enough vigour, as Thatcher tried to effectively dismantle the industry, while Kinnock criticised Scargill for his “dogmatic” approach.

A decade later, 1994, saw the inception of New Labour – increasing hostilities between the party and the union movement. Viewing the unions as politically toxic, Tony Blair successfully amended Clause 4 of the party’s constitution – thus ending Labour’s commitment to mass nationalisation and drawing a firm dividing line between the party and its union allies.

This trend continued with Ed Miliband. Although he owed his 2010 leadership victory to the support of the unions, Miliband was concerned by their influence and implemented reforms to dilute their impact on Labour Party politics.

As Gabriel Pogrund and Patrick Maguire write in Left Out, Miliband came to feel that the unions were “a drag anchor, chaining him to an Old Labour machine and system built on patronage and factional fixing”. 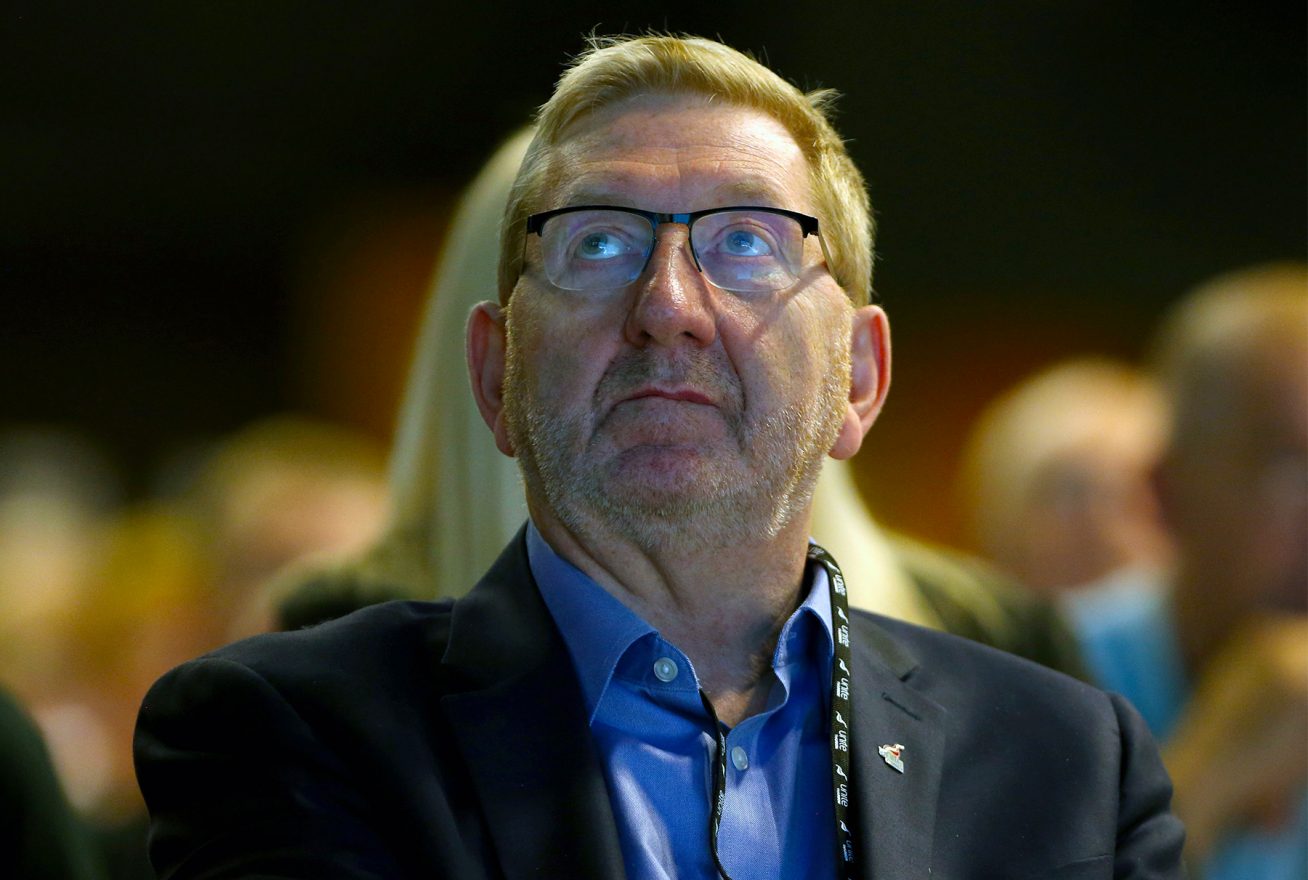 Consequently, Miliband abolished the pre-existing system for leadership elections – which gave the unions a third of the votes – and instead put the decision solely in the hands of members.

Now, under Starmer’s leadership, the uncoupling of the union and Labour movements has continued apace – like an estranged couple, sleeping in different beds. Indeed, Starmer’s lack of support for the NEU appears to mirror his general attitude towards trade unions: one of cautious independence.

At times, this has spilled over into active conflict. In a move backed by its general secretary Len McCluskey, the Unite trade union voted in October to cut its affiliation to Labour by 10% – effectively reducing its funding to the party by the same amount.

The source of this tension is disputed. While Starmer hasn’t been as friendly towards the unions as his predecessor Jeremy Corbyn, Unite’s attitude epitomises the aggressive factionalism that has dogged the movement in recent years. The unions have become increasingly split in their priorities and internal political allegiances, exacerbating tensions with the Labour leadership.

Ultimately, however, these splits are not just irrelevant political posturing – they could well have a negative impact on workers, the people whose rights have been infringed at work, who are struggling during the Coronavirus pandemic. In this time of national crisis, they need strong, unified representatives.

It is also not good for the Labour Party. Unite funds the party to the tune of roughly £10 million every year and any further reduction in income will force it to seek other funding sources – or else risk curtail its campaigning efforts.

Perhaps, more importantly, many of Labour’s successes are owed largely to the ideological contributions of trade unions – the welfare state and the national minimum wage, for example. It is difficult to see how Labour can formulate a transformative agenda without the support of unions.

During a global pandemic when the advocacy of trade unions is an essential protection for millions of workers, it is imperative that the Labour Party heals this rift. Last year’s leadership contest saw Keir Starmer promise to work “shoulder to shoulder with trade unions to stand up for working people”. It’s time he lived up to that promise.