The Unite union’s decision to cut funding to the party led by Keir Starmer has come at a time when it is finally looking capable of winning power again, argues Sam Bright

These were the words of Len McCluskey, the Unite trade union’s General Secretary, in March 2017, rebuking senior Labour figures who were still wavering about the leadership of Jeremy Corbyn.

Barely six months after Corbyn’s successor Keir Starmer took charge of the party, McCluskey and Unite’s executive committee have voted to cut the union’s affiliation to Labour by 10% – effectively reducing its funding to the party by the same amount.

This is an aggressive move from the union – Labour’s biggest funder, which donates millions to the party every year – and potentially a watershed moment in Starmer’s leadership.

Ostensibly, McCluskey says that Unite is reacting to a legal settlement, paid by Labour to former employees who testified about anti-Semitism in the party to BBC’s Panorama. The whistleblowers, who criticised Labour’s complaints process under Corbyn, accused Labour of making false and defamatory statements about them following the release of the documentary.

Three months after assuming the top job, Starmer agreed that the party would pay substantial damages to the individuals concerned – something that has drawn the ire of McCluskey. “We shouldn’t have paid them anything,” he told BBC’s Newsnight yesterday.

McCluskey went on to warn that he was prepared to sanction further funding cuts, if Starmer steers the party away from Corbynism.

Starmer has been hit by a drive-by shooting. But, as in most Mafia movies, Unite’s aggression is disproportionate and thinly-justified, creating a turf war that was entirely avoidable. 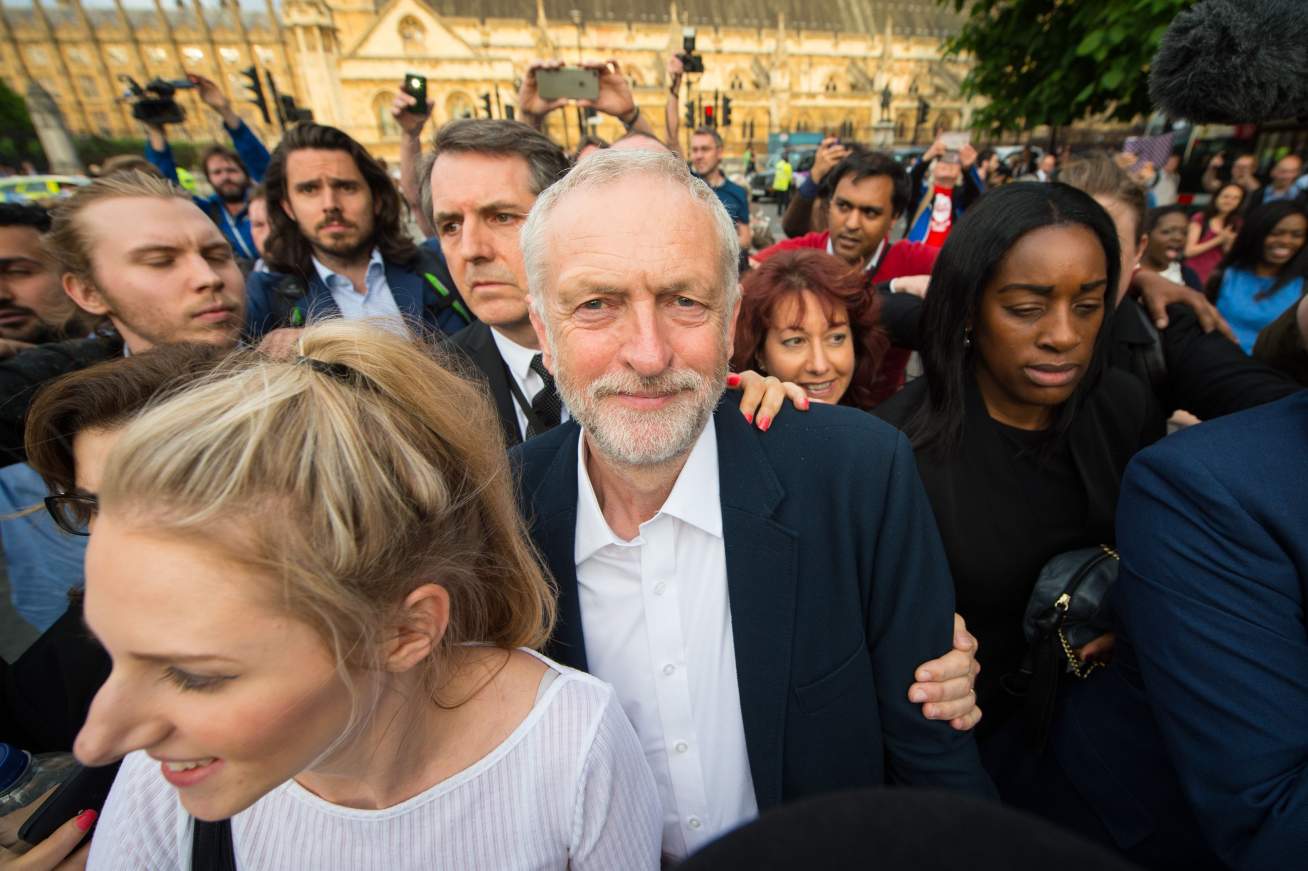 Unite and McCluskey are concerned about two things: losing the union’s influence within the party, and the prospect of Starmer departing from Corbyn’s radical agenda.

There may be concerns about the settlement paid to the Panorama whistleblowers, but one suspects only because it signifies Starmer’s departure from the Corbyn era.

The union has clearly seen its influence wane under Starmer. It played chess-master in Corbyn’s Labour Party, promoting its acolytes to positions of power. Jennie Formby, appointed as Labour’s General Secretary in 2018, formerly served as Unite’s political director. Meanwhile, Karie Murphy, the person in charge of Corbyn’s office, was a close personal ally of McCluskey.

There is no such power afforded to Unite in the post-Corbyn Labour Party. Formby has been replaced as General Secretary by Corbynsceptic David Evans, epitomising how Unite has been frozen out of the leader’s operation.

Yet, unless McCluskey merely seeks power for power’s sake – something that cannot be dismissed out-of-hand – of more consequence is the content of Starmer’s programme. On that front, it seems far too early to judge the new Labour leader.

Many have commented that Starmer has shifted Labour towards ‘the centre’ since he was elected, but this is hyperbole. Undoubtedly, Starmer has adopted a less abrasive approach to opposition than Corbyn, occasionally supporting the Government’s policies, but he hasn’t shirked from pillorying the Conservatives when appropriate.

Boris Johnson squirms and blusters during his weekly jousts with Starmer at Prime Minister’s Questions because the Labour leader is a tactical critic of the Government; understanding the mood of voters and hitting Johnson where he can inflict the most political damage. This makes Starmer a far more effective opponent than Corbyn, whose scatter-gun rage against the Conservatives inspired left-wing activists but seemed juvenile to much of the population.

The Coronavirus pandemic has distorted politics and suspended debates about anything that doesn’t relate to health or the economy. Starmer’s departure from Corbyn has therefore been in style rather than substance, since the substance of British politics is currently a single issue.

It is almost impossible to tell whether Starmer will adhere to Corbyn’s agenda and Unite’s decision to dock funding on the basis that it looks like he might diverge at some point in the future seems baseless and petty. 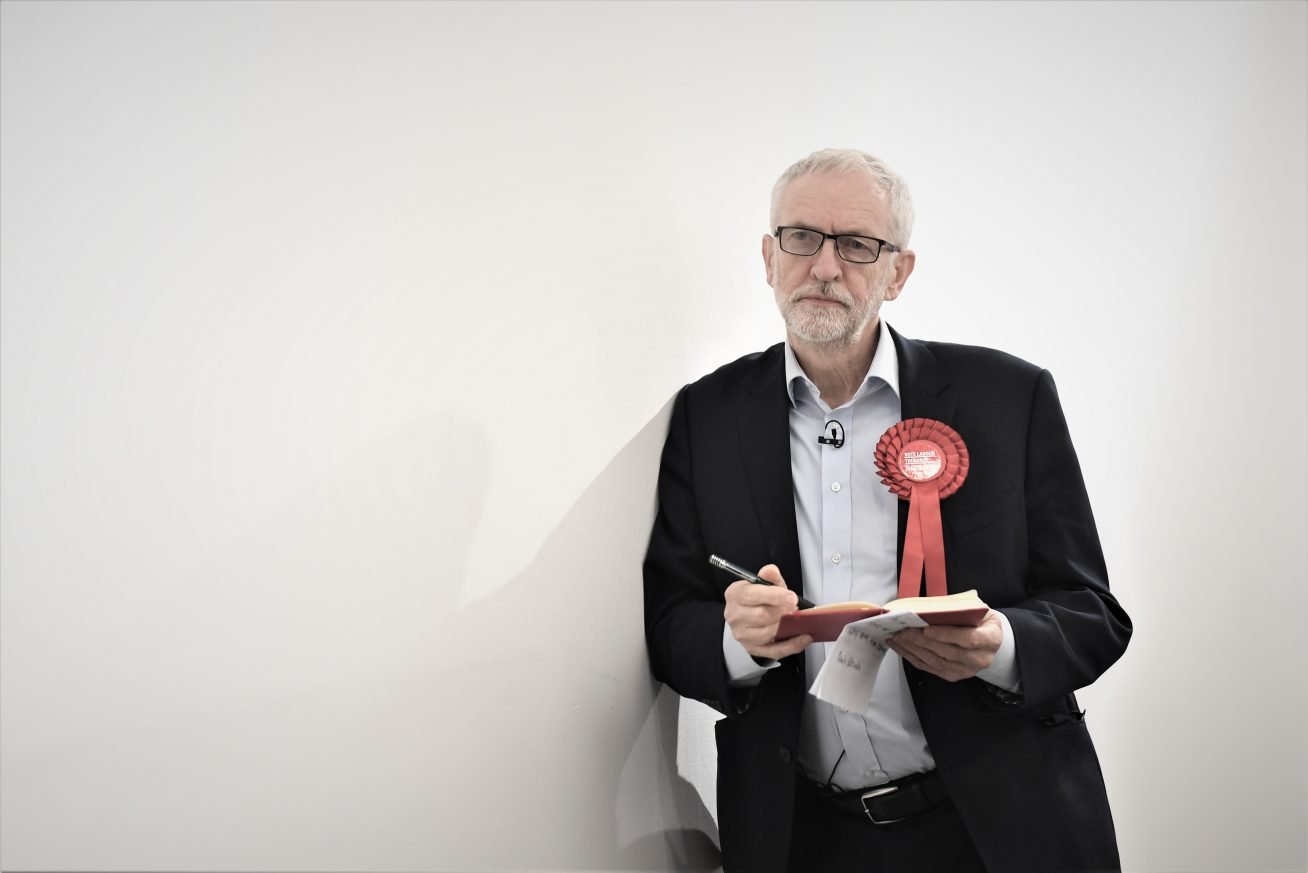 How Jeremy Corbyn and the Labour PartyFailed the Country

This is especially the case, given Unite’s past statements and actions.

McCluskey has spearheaded the argument that Labour MPs should “respect the mandate” of Corbyn and show loyalty to the man democratically elected by party members. But this logic has suddenly dissipated now a different leader has taken the helm – even despite Starmer’s equally convincing mandate. Indeed, Starmer won 56.2% of the vote for the party’s leadership in 2020, marginally less than Corbyn’s 59.5% in 2015.

What’s more, Unite hasn’t exactly been opposed to spending members’ money on controversial legal cases in the past. The union reportedly agreed to pay the costs of Stephen Walker, editor of the alt-left blog Skwawkbox, after both were successfully sued for libel by former Labour MP Anna Turley. The total costs of the case could exceed £1 million.

Starmer’s decision to end the Panorama legal battle may well have caused consternation in Unite HQ. Yet, given the embarrassment caused by the Turley case, the union must appreciate the complexities of legal challenges – and the political problems they can fuel.

The Labour Party’s decision to pay out to the Panorama whistleblowers was political. Starmer rightly appreciated that it would be an act of self-sabotage to fight a legal case against former staff members concerned about anti-Semitism in the party.

Throughout the Corbyn years, Labour was saddled with this issue. A party tainted by allegations of racism – whether they are spurious or not – is not going to win the confidence of the general public. Starmer has thus taken several firm measures to jettison this political millstone, including the Panorama payout.

This isn’t a surprise to anyone with even a passing interest in Labour politics. Addressing anti-Semitism was a core promise made by Starmer to Labour members during the leadership contest and forms a large part of his mandate as leader. In this sense, Unite’s resistance is both seditious – and politically tone deaf. 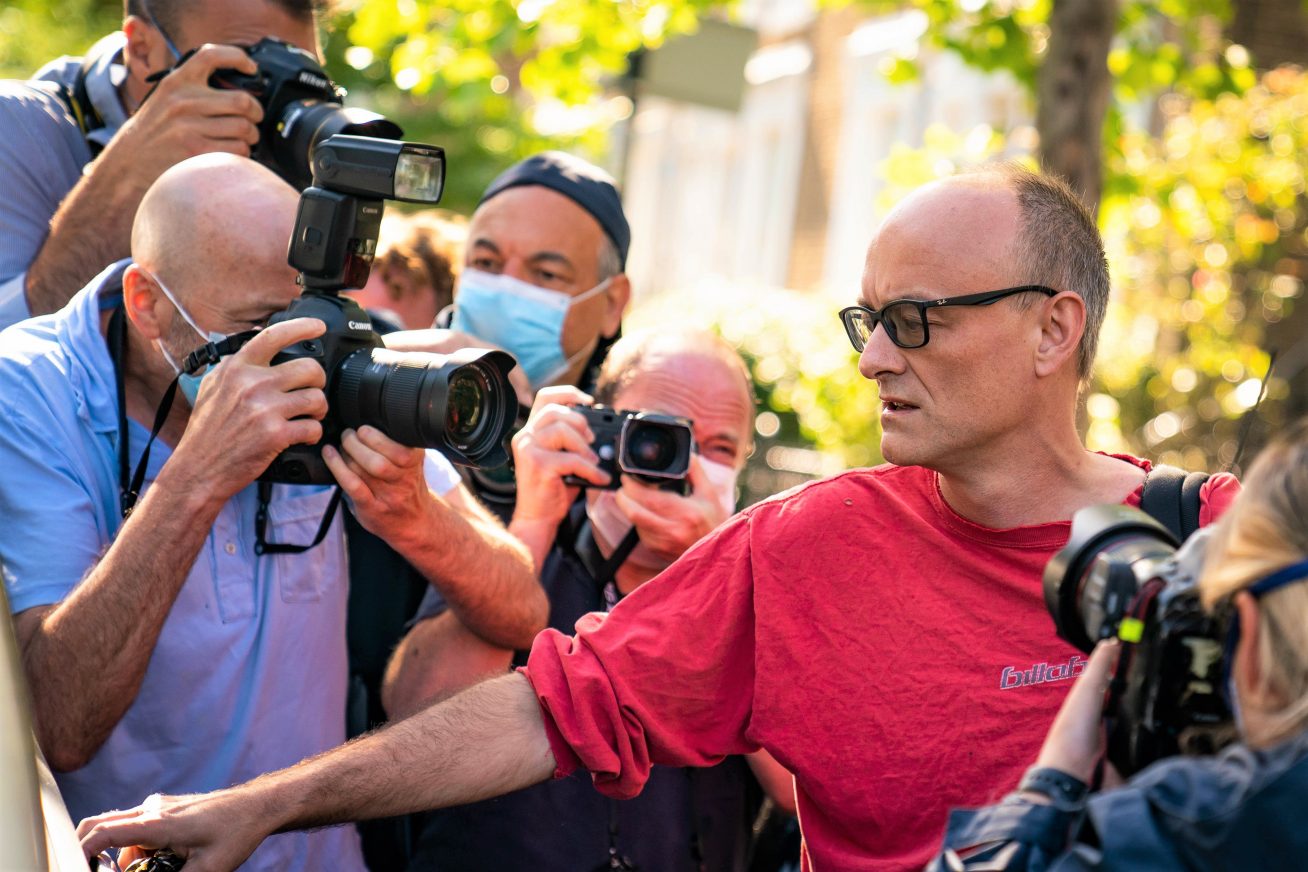 Why Did Labour Let Dominic Cummings Get Away with It?

Unite is cutting funding to the Labour Party at the very same time that it is experiencing a resurgence. On 2 April, two days before Starmer became Labour leader, 28% of those surveyed told YouGov that they would vote for the party in an election, with the Conservatives on 52%. A week ago, the parties were tied on 39%.

Whereas Johnson’s public favourability was +20 when Starmer assumed his post, the Prime Minister has now slumped to -21. The Labour leader, in contrast, has seen his public rating rise from +1 to +12. To put this in context, at the beginning of the year, Corbyn’s standing was -51.

The UK has experienced 10 years of Conservative Government, accompanied by public sector austerity, anti-immigration dogma and a disasterclass in pandemic management. Thanks to the union vote, Ed Miliband conquered his brother David in the 2010 Labour leadership contest. Miliband lost to the Conservatives in 2015. Again propelled by the unions, Corbyn wrested control of the party when Miliband vacated his post. Corbyn lost badly to the Conservatives in 2020.

Yet, even despite his orchestrating role in Labour’s repeated electoral failures over the past decade, Len McCluskey has decided to wage war against Keir Starmer – a man who has given the left its best chance of regaining power in years.

Perhaps the left is so used to losing, that it has now normalised defeat.