A Goodwill Message from the Byline Times Team

It has been a dark year for most of us, with a deadly pandemic and enforced social distancing and isolation combining with an infodemic of populist mendacity and nationalist divisiveness. But, as we take a small break for this extraordinary Christmas, the Byline Times team have a few rays of light to share.

Despite an onslaught of corruption, lies, racism and misogyny from the Commander-in-Chief of the world’s most powerful nation, we all somehow survived the toxic four-year presidency of Donald Trump without a major war, and – despite the best efforts of his supporters to overturn democracy – the rule of law reigned with the ratification of his loss and the succession of President-elect Joe Biden in early January next year.

Two: There was a Deal

Britain may be the major remaining Rump Trumpocracy under the reign of Boris Johnson, described as Donald Trump’s “physical and emotional clone” by the President-elect. However, it didn’t go down the full disaster of a ‘no deal’ exit from the European Union.

Though the ink has not yet dried on the new trade deal with the EU, Britain will end up poorer and with less sovereignty as it now has to effectively follow the rules of the 27 member states, without having a say in making them. But at least it hasn’t fallen off the cliff into complete penury and isolation.

The major architect of Brexit, who this time last year was threatening to usurp the Civil Service and remake the British state in the image of his lawless Vote Leave campaign, Dominic Cummings has apparently left Government, having resigned as Boris Johnson’s chief advisor.

He leaves wreckage in his wake, as an early promoter of the disastrous ‘herd immunity’ approach to the Coronavirus crisis, and the shambles of the procurement process. But at least we don’t have to worry about him being in the driving seat, steering us on a dodgy track well beyond Barnard Castle, while testing his faulty foresight.

Four: We Opened Up About Mental Health

Though the rolling lockdowns resulting from Britain’s poor performance in the Coronavirus crisis have caused extensive misery, anxiety and isolation for millions, at least the national conversation moved beyond consumerism, materialism and the trappings of success.

COVID-19 has seen a transformation about the way ordinary people talk about their mental health and the recognition of the centrality of our emotional wellbeing and the measures we can all take to improve it.

The Year of Living Distantly The Comfort of Strangers

The Sikh community delivered hundreds of meals to truck drivers stuck in Kent because of the sudden closure of the routes to Europe after a new, more transmissible COVID-19 variant was revealed.

The footballer Marcus Rashford forced a reluctant Conservative administration into constant U-turns over free school meals for children during the holidays.

Hyperlocal, local, regional and municipal initiatives and enterprises have proven themselves to be much more effective than the lumbering outsourced private companies over track and trace, and northern leaders and mayors – such as Andy Burnham – spoke up against regional inequality and a lack of financial support for high-tier areas in the north.

While the centre was falling apart, local communities proved that Britain’s governance may be broken, but its many varied people aren’t.

Just as the Coronavirus crisis put our humanity on the line, the heroes of the moment became health workers, care workers, cleaners, transport staff, delivery drivers and many more.

As Anthony Barnett explained in these pages, this was the first pandemic in which lives were put above the economy and most of the population were willing to suffer some material disadvantage in order to protect the health of the less advantaged and vulnerable.

This could see a shift of behaviour when we come to face that other deadly and more permanent threat to our future – climate change. With Johnson joining Joe Biden in apparently supporting green investment, the first green shoots of a remaking of policy and politics are there.

COVID-19 & the End Of Economic Fatalism

A sea-change has occurred in the fight against racism.

After the murder of George Floyd in America, and the international spread of the Black Lives Matter protests, white people stood up alongside black people in significantly higher numbers and, for the first time in a generation, honest conversations are being had about white privilege.

As Musa Okwonga explained in these pages, the burden of addressing racism should not just fall on people of colour.

This is only the beginning of a journey towards a fairer and more integrated society, but the protests this year will be seen as a catalyst for change and proof these issues can’t be swept under the carpet any more. 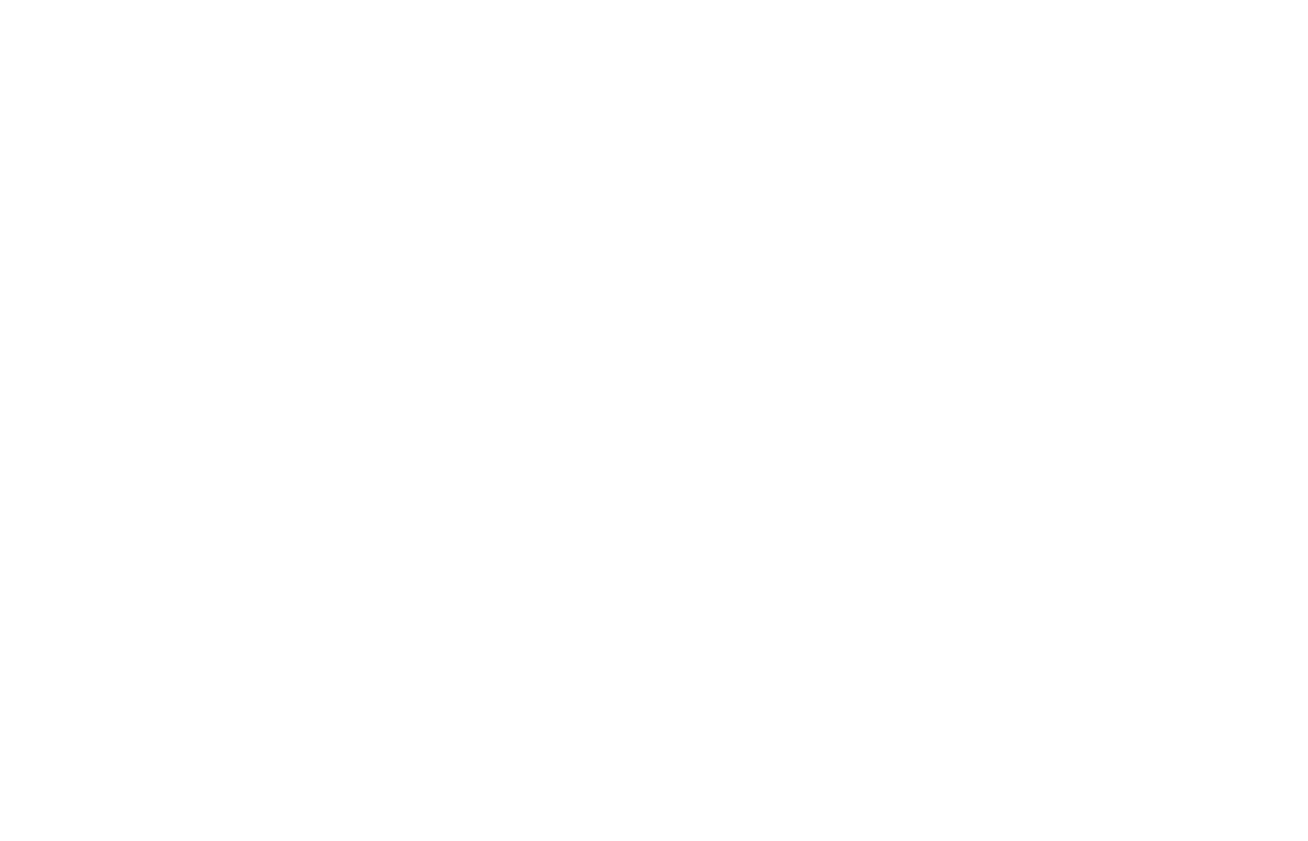 While the Black Lives Matter movement swept the world, in Britain it focused particularly on our history of colonisation and slavery, and Britain’s imperial past – for many years a lacuna in public discourse – was brought to the fore in dramatic ways, such as the tearing down of an infamous slave trader’s statue in Bristol.

The struggle to overcome the unconscious biases of Empire and underlying racist science is still being played out in vicious ‘culture wars’ in the media. But it is being discussed as a profound, structural set of myths that compound inequality and prejudice, rather than some pat lifestyle choice.

Britain’s DescentSupremacy Not Sovereignty Was AlwaysThe Dark Heart of Brexit

Nine: The Media is Waking Up

Compromised or cowardly mainstream media has played such a crucial role in the rise of populism and hyper-nationalism – either by promoting false information or failing to properly refute. But, with both US television networks and even social media beginning to flag-up assertions as false or unproven and challenge politicians actively seeking to misinform, there are signs of a turnaround.

On a more personal note, Byline Times has seen its traffic and number of subscribers triple this year, giving us a secure footing for the year ahead. We have broken dozens of scandals and stories that have now become mainstream and, with your help, we’ve hired some great new journalists. We’ll continue following these stories wherever they go, to expose the powerful with truths they don’t want you to hear, and give voice to the voiceless.

Our very best to all of you from the full-time Byline Times team of Stephen, Peter, Hardeep, Ella and Sam!