Westminster and the City of London are among the areas receiving lateral flow tests, despite having relatively low case rates, reports Sam Bright

A number of wealthy London boroughs with relatively low COVID-19 case rates have been included in the Government’s rapid testing programme, while other areas of the country with high case rates haven’t, Byline Times can reveal.

On 9 November, the Government announced that it was extending its lateral flow testing programme, trialled in Liverpool, to other areas of the country. Local areas would be able to apply for an initial batch of 10,000 testing kits – that can produce a result in 15 minutes – followed by a weekly supply of kits equivalent to 10% of the local population.

So far, 100 upper-tier local authorities have taken up the offer – roughly a quarter of all eligible areas. However, several high-prevalence areas are not yet included in the programme, namely Slough (304.9 cases per 100,000), Peterborough (202.7) and Leeds (179). 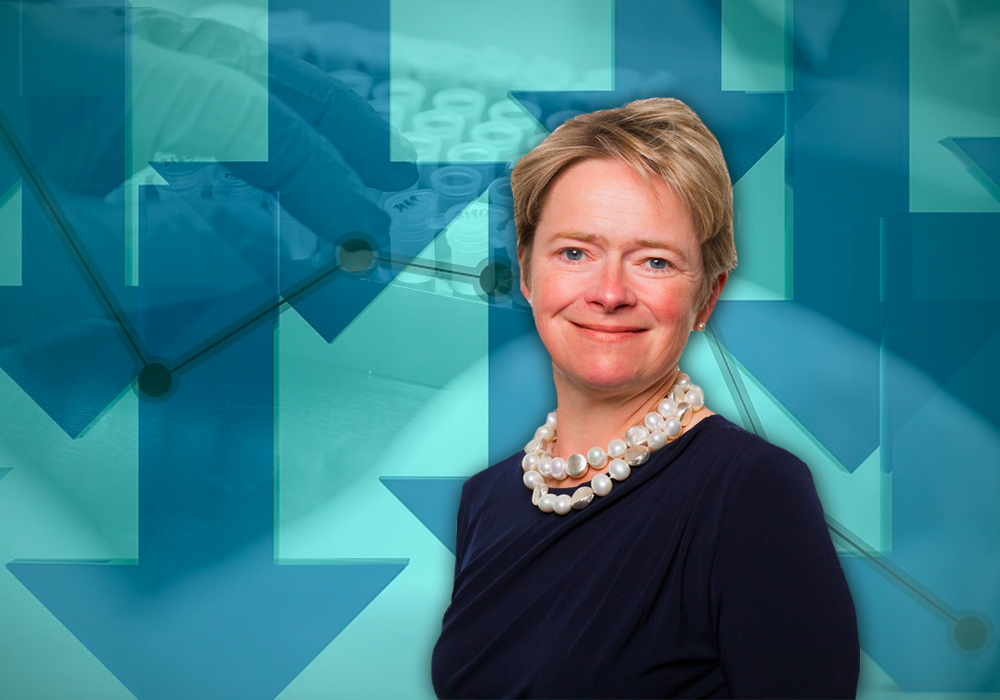 This rapid testing scheme is separate to the one announced by the Government last week, which coincides with the new Coronavirus tiering system. Indeed, ‘Tier 3’ areas have been able to apply to the “Community Testing Programme,” which is set to launch imminently. This programme aims to mimic Liverpool by “[deploying] large-scale testing” to areas with high case rates.

However, it could be asked why the Government has failed to roll out a focused testing programme before now, while low-prevalence areas have been offered thousands of rapid tests. Especially given there are concerns about the Government’s ability to provide enough resources to deploy Liverpool-style testing for the 23 million people in Tier 3 areas.

Central Government places responsibility on local areas, and pointed Byline Times to a section of its 9 November testing announcement, saying that “Any director of public health who wants to start rolling out local testing using lateral flow tests can do so by contacting the Department of Health and Social Care [DHSC].”

This epitomises the disjointed, adversarial relationship between local and central government that has plagued the pandemic. But it also potentially also demonstrates concerns about the viability of lateral flow tests.

This has caused both Greater Manchester and Sheffield to tell care homes not to use rapid tests, over doubts about their accuracy.

This isn’t an ideal state of affairs for the Government, considering it has budgeted to spend anywhere between £40 billion and £100 billion on its rapid testing programme, with the Prime Minister saying it will help areas to shed the toughest restrictions.

But of course the Government wouldn’t waste a billions of pounds on an ill-judged, hastily deployed policy… How absurd.