Now that Brexit Britain is isolated on the international stage, it will be down to America and the European Union to lead the liberal, democratic alliance, says Mike Buckley

News this week that the European Union is proposing a “once-in-a-generation” global alliance to meet the “strategic challenge” of China fired the starting gun on the post-Donald Trump era.

The draft EU plan proposes co-operation on everything from digital regulation and tackling the COVID-19 pandemic to fighting deforestation and the challenge of Chinese investment. It suggests an EU-US Summit in the first half of 2021 as the moment to launch this new trans-Atlantic agenda.

EU leaders will be hoping that incoming President Joe Biden will be receptive to their pitch that the democratic world needs to assert its interests against “authoritarian powers” and “closed economies [that] exploit the openness our own societies depend on”. Fresh from watching his predecessor attack democratic norms, the EU may well find Biden a willing ally.

Biden’s win does not on its own safeguard US democracy. Trump’s signature success was the appointment of thousands of right-wing conservative judges. They have an interest in shifting the balance of power towards Republican candidates, which they can achieve by shifting voting district boundaries, a form of gerrymandering. 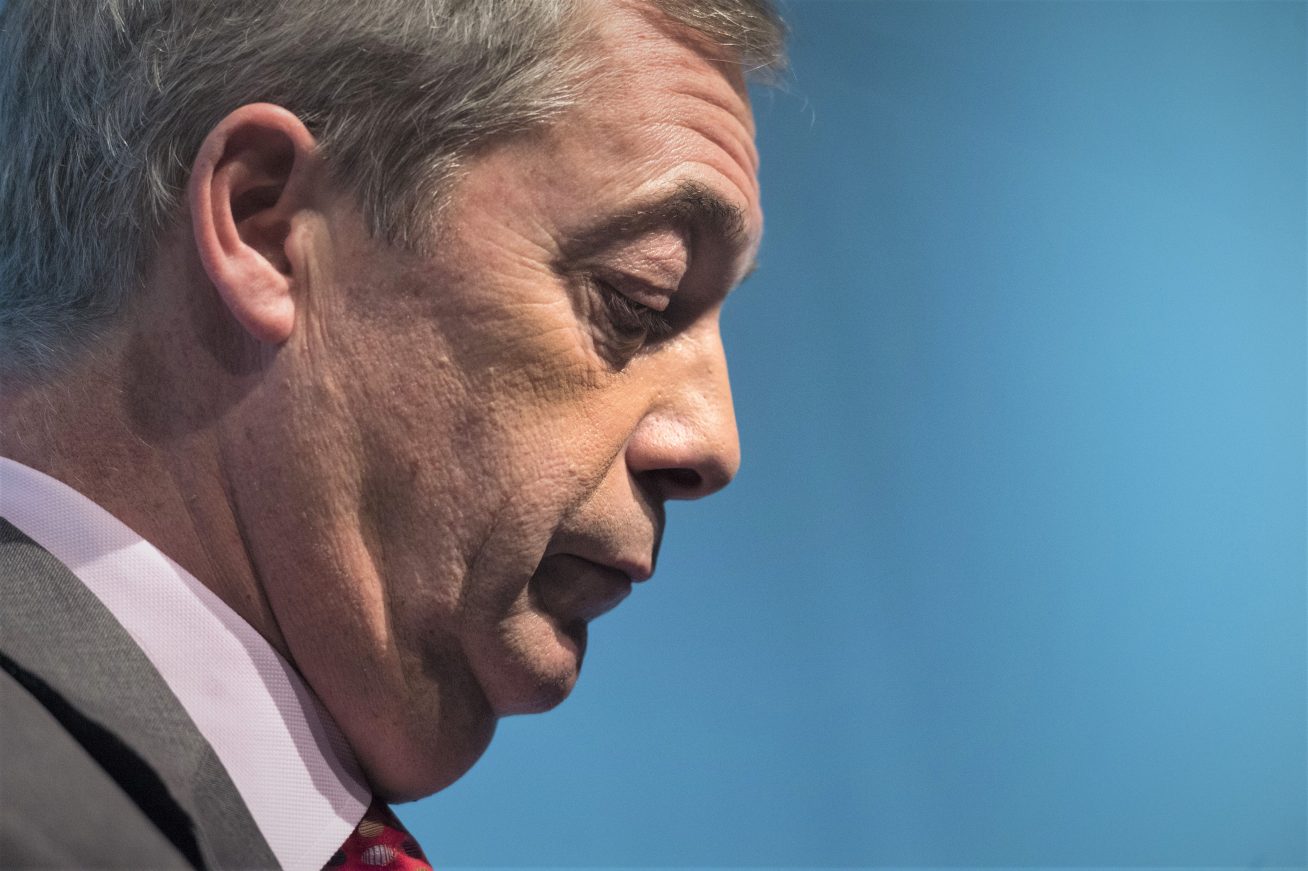 Paradox of Victimhood No Form of BrexitWill Ever Satisfy Brexit Ultras

There are also challenges to democracy in Europe, with Hungary and Poland as the obvious examples. Biden will likely be aware of reports into the conduct of the Brexit vote – indeed the EU now cites “dirty methods” in the EU Referendum as rationale for new laws to guard European elections. Beyond Europe, an increasingly brazen China is cracking down on democracy in Hong Kong. In this context, Biden will be keen to take shore up liberal institutions at home and abroad.

One willing ally for the EU is likely to be Biden’s Secretary of State, Anthony Blinken. In 2019, he wrote: “The United States has European allies and Asian allies, but no institution links the Asian and European democracies. As China’s Belt and Road Initiative draws Asia, Europe and the Middle East closer together in ways that serve Beijing’s interests, the democracies also need a global perspective.”

Britain Left in the Cold

There are obstacles to achieving the kind of collaboration the EU envisages – the two democracies have different approaches to China, for example, and big tech – but there is far more that unites than divides them. Both are concerned about China’s human rights record and its increasingly assertive diplomacy. Both recognise the threats to democracy posed by populism and fake news, and that collective action is needed to combat them.

Biden is likely to be encouraged by the way the EU has stood by the Republic of Ireland and the Irish peace process – a cause he has fought for – during Brexit negotiations. The EU’s refusal to countenance a hard border has been the cause of much disagreement in negotiations between the UK and EU. Even though Northern Ireland is UK, territory many believe the EU has shown more commitment to the peace process than the UK itself.

Despite talk of “Global Britain”, the UK could quickly find itself out in the cold. Biden is famously ambivalent about Boris Johnson, describing him as a “mini Trump” – on account of the Prime Minister’s fervour for Brexit, and his past, racist jibe about President Barack Obama.

But the UK’s reduced influence is set to outlast Johnson. As a member of the EU, the UK was strategically well placed to act as a lynchpin between Brussels and Washington. The UK and US have longstanding political and military ties, as well as a common language. And as an EU member, the UK had access and influence in Brussels.

Now shorn of our access to Brussels the UK has comparatively little to offer Biden. Military and intelligence cooperation will continue, but the “special relationship” is likely to be, for now, a thing of the past. Given both Biden and the EU have concerns about the state of UK democracy, Johnson is unlikely to be invited to join discussions on how to save the very principle he is seen to have undermined.

Yet Britain’s isolation could go beyond politics. The UK is losing out to the EU in trade with global markets – the value of German and Italian exports to China and the US is rising just as Britain’s share is falling. Any attempt to expand trade will be hampered by Britain’s predicted slow recovery from the pandemic. The UK’s economic recovery is forecast to be among the world’s slowest, beaten (so to speak) only by Argentina among major economies.

Johnson appears to be pinning his hopes for Atlantic relationship-building on the UK’s chairmanship of the COP26 climate change conference – as well as the G7 – in 2021. The Prime Minister has made repeated pledges to cut UK carbon emissions – proposals that are welcome in themselves but are yet to be substantiated.

The National Audit Office (NAO), which scrutinises government spending, argues that a “radical reassessment” is needed to hit zero emissions by 2050 or the interim goals announced by Johnson. Biden may judge that Johnson is all words and no action.

The Conservative leader will not be in power forever. When he goes, the UK will have been weakened economically by his mishandling of the pandemic and Brexit.

He will also leave a nation diplomatically weakened, pushed to the side by a reinvigorated EU-US partnership.

His successor will need to start the slow work of reversing Global Britain’s international decline.