COVID-19 testing kits used in care homes were flown 300 miles from Bournemouth to Belfast to be processed.

A Government contract published last week reveals that an agreement was struck with an aviation company called Jobec PTE Limited to courier used tests across the UK.

An initial one week trial began on 27 August, with the contract potentially running up to 31 October.

The document states that Jobec would be expected to receive the test kits from Royal Mail at Bournemouth Airport, before flying the equipment to Belfast and handing over to a courier service that would deliver them to the Randox laboratory neighbouring the airport.

UK-based diagnostics company Randox has been responsible for a large number of the country’s Coronavirus tests, though not without controversy. In early August, it was reported that some 750,000 unused tests from the firm had to be recalled due to safety concerns, most of which were intended for care homes. At the time, Randox claimed to be responsible for 17% of the total tests carried out in the UK.

The Randox facility in Belfast has also come in for scrutiny. Channel 4’s Dispatches sent an undercover reporter into the lab, who claimed that some used tests are sometimes accidentally discarded with cardboard packaging waste. He also said that leaking samples occasionally voided test results and risked cross-contamination in the facility. In response, Randox claimed that Dispatches had “grossly [misrepresented] the facts on the ground”.

The Government signed this aviation deal amid a regression in the performance in the UK’s ‘test and trace’ system. Testing turnaround times increased rapidly as labs struggled to cope with burgeoning demand, wrought by the return of children to school and students to universities, alongside the conclusion of Chancellor Rishi Sunak’s ‘Eat Out to Help Out’ programme.

Whereas Prime Minister Boris Johnson had pledged in June that all COVID-19 test results would be turned around in 24 hours by the end of that month, by the first week of September only a third hit this target. Prompt turnaround times are vital to ensure that people infected with the Coronavirus don’t unknowingly spread the disease to others.

This problem is felt particularly acutely by people in care homes, whose tests were flown 300 miles by the Government.

Indeed, it has been estimated that 20,000 care home residents in the UK have died from COVID-19, out of 70,000 total deaths from the disease. 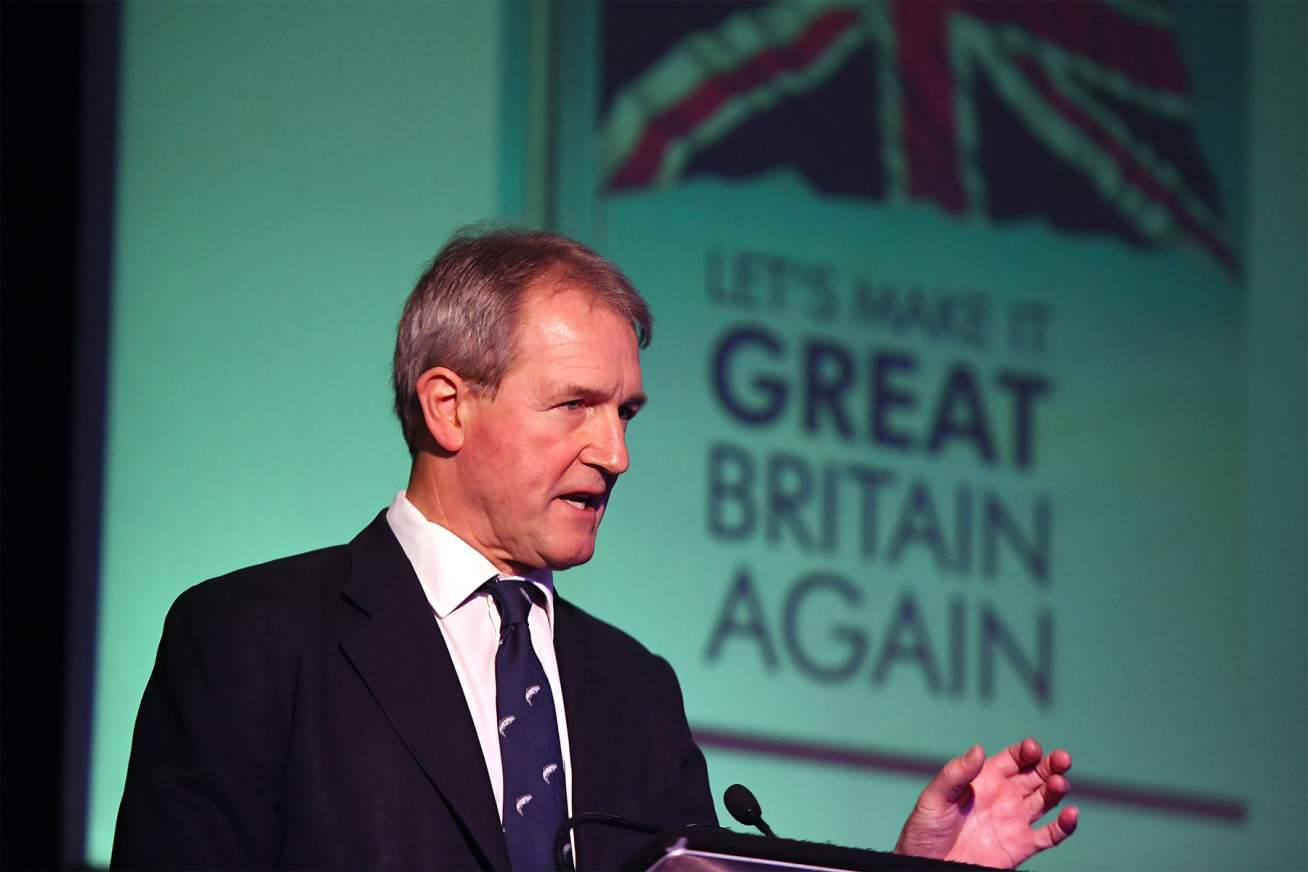 Jobec appears to be a small aviation provider based in Singapore specialising in chartering cargo from Asia. There is very little other information online about the ownership of the company. A business called Jobec Aviation Limited was incorporated in the UK on 7 August, though it is unclear if this firm is linked to Jobec PTE. The total value of the Government contract was £750,000.

Last week, Byline Times revealed that, as the ‘test and trace’ system laboured under the pressure of a second surge, almost half a million tests were sent abroad to be processed. Adding to the 66,648 tests sent to the US in May, 271,716 tests were sent to Italy and 126,338 to Germany.

Based on this new evidence, tests were also flown across the UK – while care home residents, staff and their family members anxiously awaited the results – amid an apparent shortage of local labs.

“Protecting care home staff and residents has been a priority throughout the pandemic, and over 14 million tests have been dispatched to care homes so far,” a Department of Health and Social Care spokesperson told Byline Times.

“We are always looking at ways to improve both the speed and sustainability of test analyses. Thanks to a range of transportation solutions used by NHS Test and Trace, nine in 10 care home test results are received within three days after the day they were taken.”

Jobec PTE did not respond to Byline Times’ request for comment. 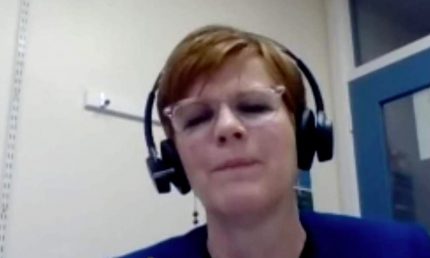