New NHS data reveals a precipitous decline in prompt COVID-19 test results, as questions are raised about the leadership of the newly announced National Institute for Health Protection

Quick testing turnaround – vital for ensuring accurate results – has become less common in every route during recent weeks, typically dropping by 30% or more.

This system is controlled by a semi-autonomous group within the health service called NHS Test and Trace. It is understood that resources have been shifted between different national testing labs, which has caused testing turnaround delays in recent weeks.

In early June, Prime Minister Boris Johnson pledged that all COVID-19 test results would be turned around in 24 hours by the end of that month. This pledge wasn’t met, and now the direction of travel has in fact reversed, with tardy results becoming the norm.

This is despite the fact that NHS Test and Trace stated in a document on 30 July that improving turnaround times is a key objective in breaking chains of Coronavirus transmission and ensuring people can “return to more normal lives”.

The former Health Secretary Jeremy Hunt has also been emphasising the importance of quick turnaround times since May. “Rapid turnaround is a critical part of any test, track and trace strategy as you are aiming to quarantine people who could shed the virus quickly,” he said in mid-May.

Under pressure from Hunt, who now chairs Parliament’s Health Select Committee, Johnson consequently committed to speeding up all turnaround times to 24 hours. However, not for the first time, the Government has let a promise slip. 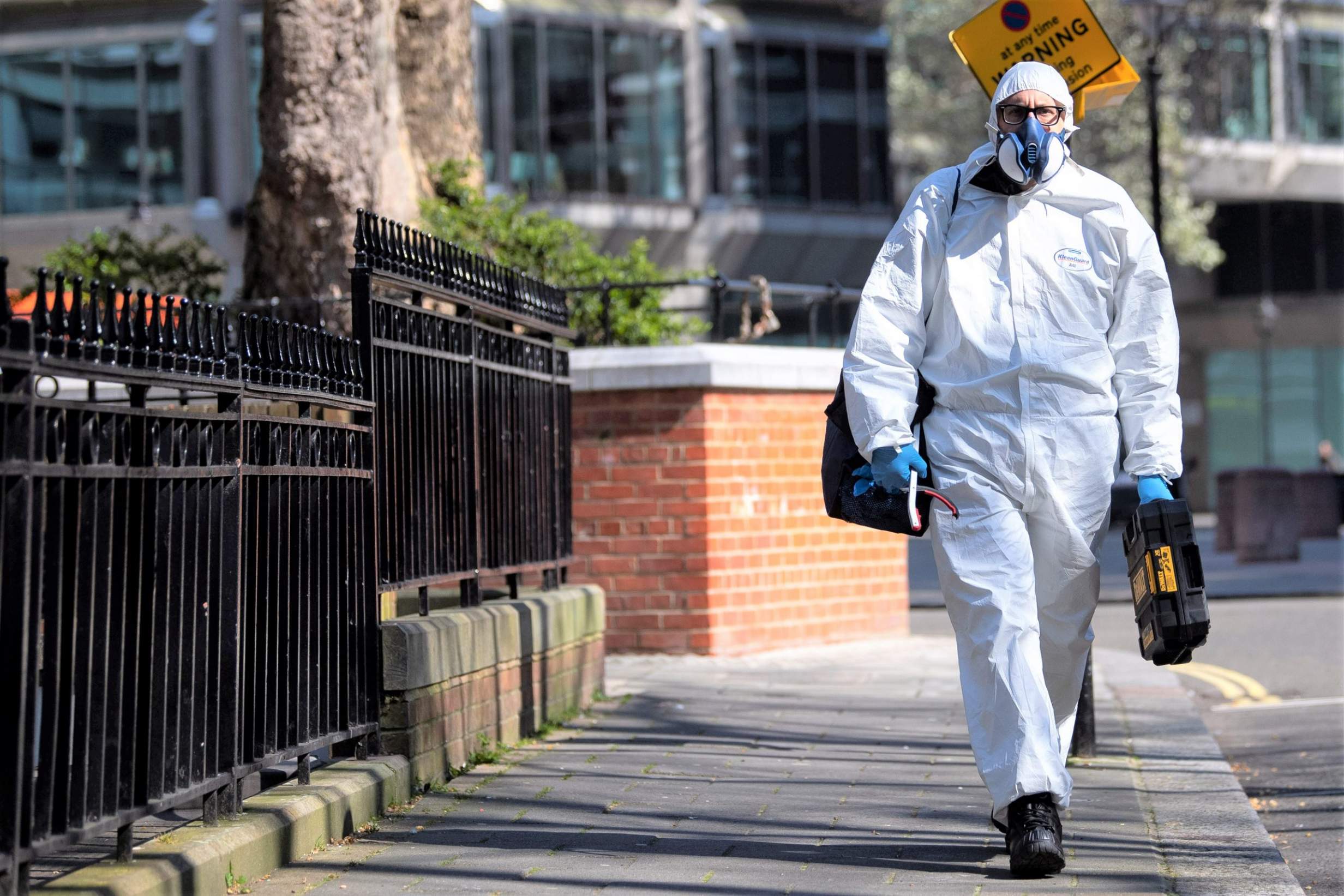 Public Health EnglandFit for Purpose in a Pandemic?

NHS Test and Trace is run by Dido Harding, who assumed leadership of the organisation when it was established in early May. Harding has served as the chair of NHS Improvement – responsible for overseeing NHS trusts and independent providers of NHS-funded care – since 2017 and has been a member of the House of Lords since 2014.

From 2010 to 2017, Harding worked as the CEO of telecommunications firm TalkTalk, during which time the company suffered a cyber-attack that cost £60 million and 101,000 customers. In 2015, the year the cyber attack occurred, Harding took home a salary of £2.81 million – a £1.05 million increase from the year before.

Harding also currently holds a board position at the Jockey Club, a horse racing organisation that has given gifts to the Health and Social Care Secretary Matt Hancock. The Conservative MP has also received tens of thousands in donations from individuals connected with the sport.

Controversially, Harding has now been chosen to lead the newly-announced National Institute for Health Protection (NIHP), which will replace Public Health England and will be tasked with ensuring that the country has the necessary capacity to deal with infectious diseases. 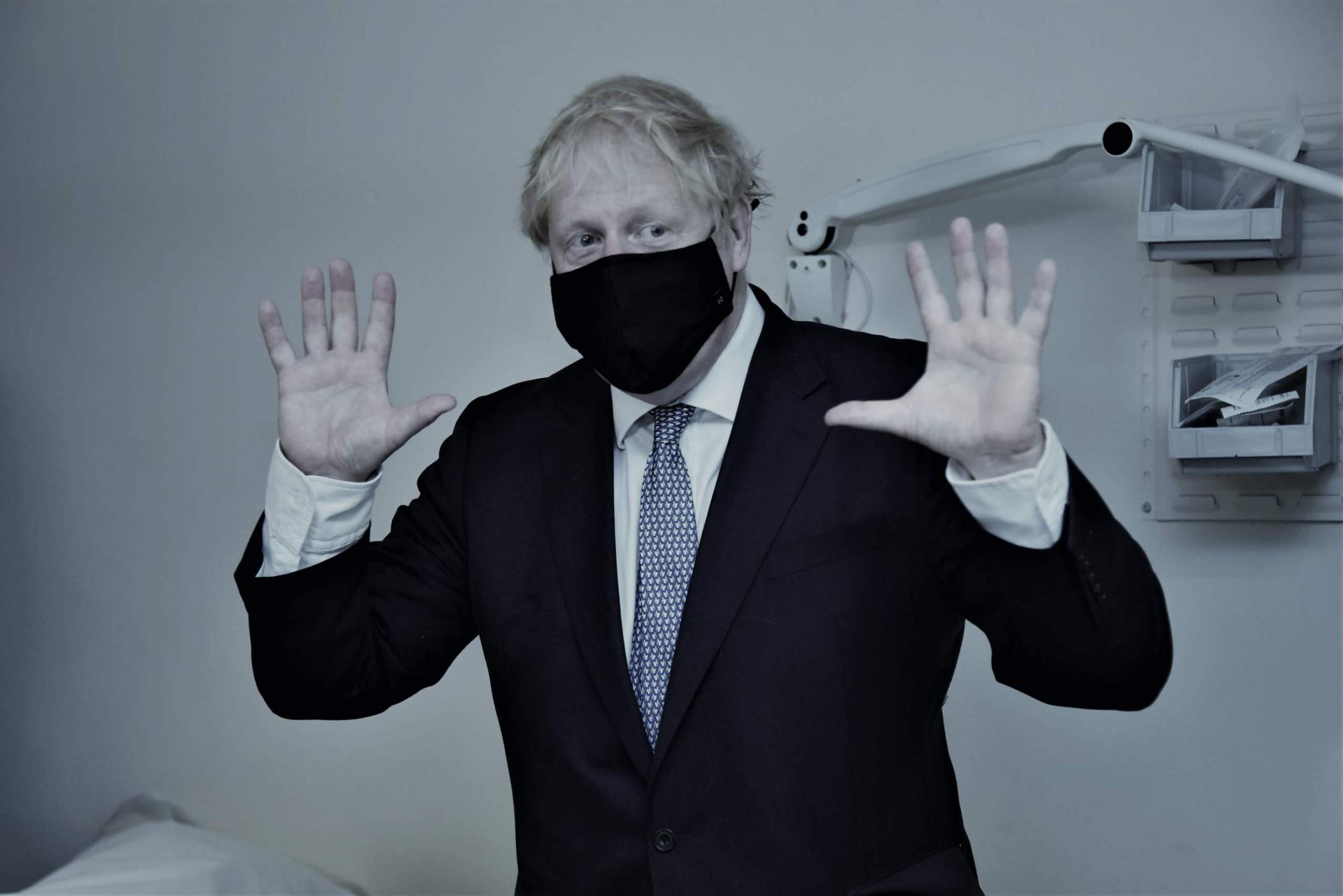 She is married to Conservative MP John Penrose, who sits on the advisory board of the libertarian ‘think tank’ 1828, which has called for the NHS to be scrapped and replaced with an insurance-based system.

From Chris ‘Failing’ Grayling, a disaster-merchant at several Government departments, to Algorithm Secretary Gavin Williamson and even the Prime Minister himself, the Conservatives have a habit of promoting people for political reasons rather than due to experience and competence. The case of Dido Harding doesn’t seem to be too different.