Amid concerns over Government due diligence, John Lubbock and Iain Overton explore a series of COVID-19 contracts awarded to a firm accused of selling equipment that aided repression in Xinjiang

As much as £553 million worth of COVID-19 testing contracts have been awarded to firms linked to Thermo Fisher Scientific, a company that reportedly provided DNA testing equipment to the Chinese Government, used in the genomic surveillance of Uyghur Muslims.

In total, some 20 different contracts – some direct awards and some under a competitive framework – have been awarded since March 2020 to companies linked to the US multinational. Life Technologies Limited, a firm owned by Thermo Fisher Scientific Life Holdings, has been awarded 11 UK public sector contracts, worth as much as £409 million. One of these was for £331 million, to supply “consumables for PCR testing”.

Life Technologies is also one of 100 companies named in a framework agreement for COVID-19 testing that projects a total spend in the range of £20 billion. Life Technologies may bid for work advertised under this agreement.

In addition, the Department of Health and Social Care signed a £140 million contract with Thermo Fisher Diagnostics Limited for the supply of “saline filled tubes” – part of the Government’s COVID-19 mass testing programme.

All these companies are majority owned by Thermo Fisher Scientific (TFS) Inc, a US corporation based in Delaware. A Fortune 500 company, TFS filed revenue of $25.54 billion in 2019. It purchased Qiagen in March 2020 for $10 billion.

In 2019, the New York Times reported that Thermo Fisher had sold equipment to the Chinese state, which set about collecting the DNA records of persecuted Uyghur Muslims in China’s Xinjiang Province – which could be used to locate and target members of the minority group.

According to the New York Times, “Thermo Fisher sells everything from lab instruments to forensic DNA testing kits to DNA mapping machines, which help scientists decipher a person’s ethnicity and identify diseases to which he or she is particularly vulnerable.”

Chinese citizens from the minority Uyghur ethnic group have suffered significant persecution in at the hands of the Chinese state. Indeed, in recent years, the Chinese state has detained a million or more Uyghurs in nearly 400 internment camps, and has imposed a regime of cultural and religious indoctrination.

It has also been reported that Uyghurs have been offered free health checks, during which their biometric data was taken, without being informed that it would be used as part of a state surveillance programme. 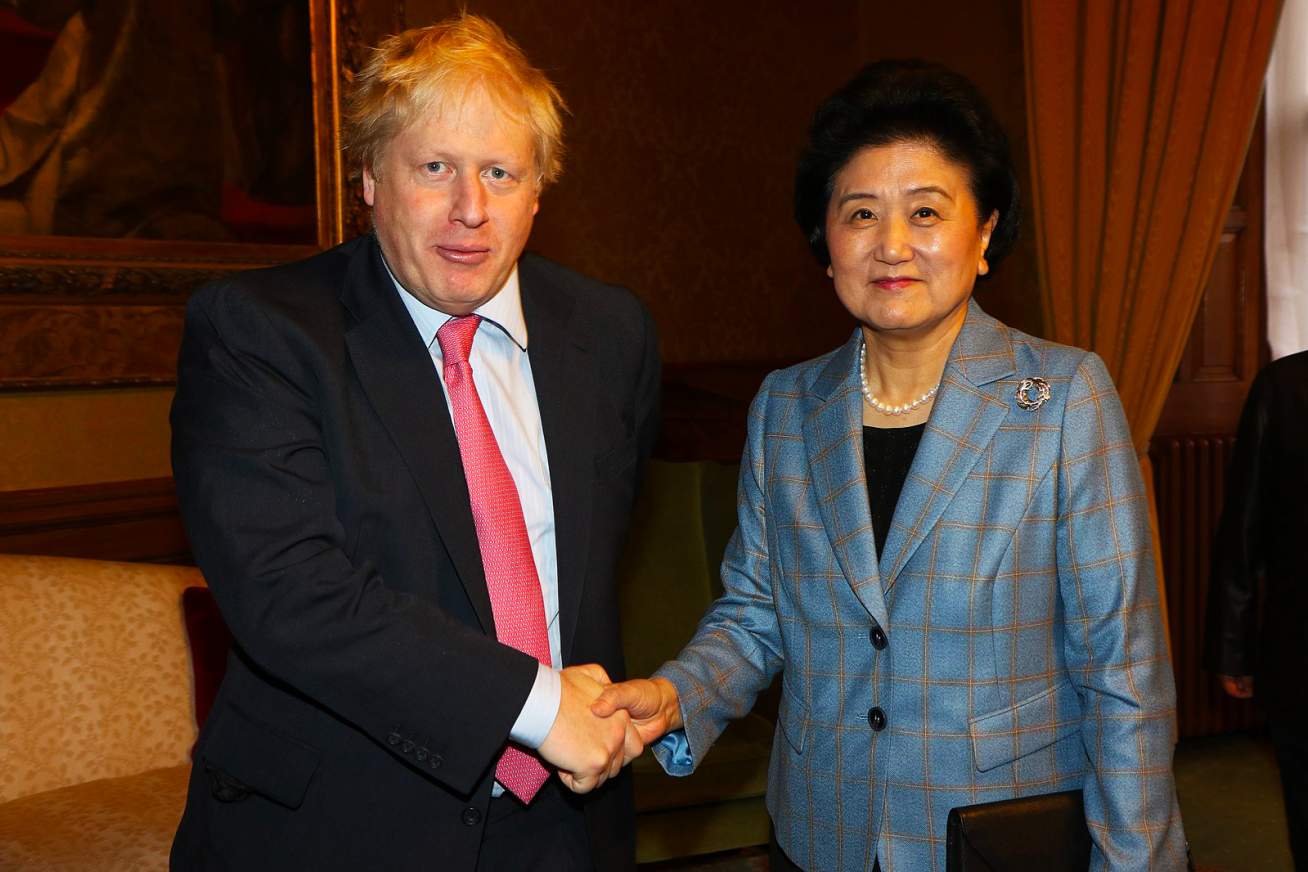 Thermo Fisher indicated that it had not known the applications of its equipment, and had stopped selling it in Xinjiang prior to the New York Times’ report, but the NGO Human Rights Watch (HRW) – that has been covering the story since 2017 – labelled this move “insufficient”, as the programme of biometric data collection had, by then, spread to the rest of the country.

HRW said they had written to Thermo Fisher twice in 2017, informing them that the Chinese authorities were “collecting DNA from individuals not suspected of crimes in Xinjiang as well as across China,” using the company’s equipment. Thermo Fisher stated at the time that: “given the global nature of our operations, it is not possible for us to monitor the use or application of all products we manufactured.”

However, after the company decided to stop selling its equipment in Xinjiang, its tune did change somewhat. Later, it added: “As the world leader in serving science, we recognise the importance of considering how our products and services are used – or may be used – by our customers.”

ASPI’s research found that “since 2013, Chinese authorities have collected DNA samples from entire ethnic minority communities and ordinary citizens outside any criminal investigations and without proper informed consent”. 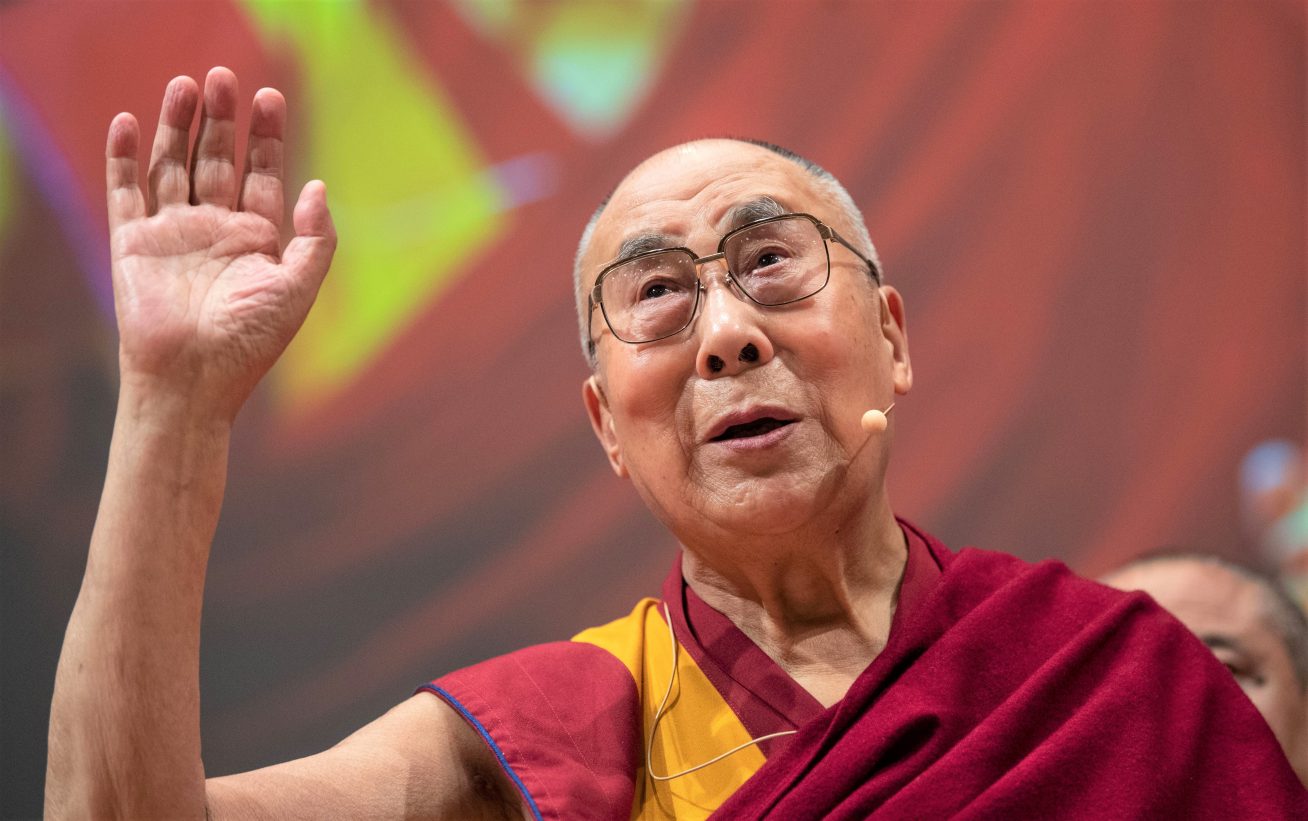 While there’s no indication that Thermo Fisher still works in Xinjiang, the company does continue to invest heavily in China. Chemical and Engineering News reported in November that, “Thermo Fisher Scientific has formed a joint venture with Innoforce Pharmaceuticals, a biologic-drug services firm in Hangzhou, China, aimed at establishing a biologic-and-sterile-drug development and manufacturing facility in Hangzhou by 2022.” The report went on to state that, “Thermo Fisher has said it plans to spend more than $475 million on biopharmaceutical capabilities and capacity this year.”

There is no reason to believe that Thermo Fisher and its subsidiaries are using COVID-19 health data in potentially damaging ways. Rather, it is important to question whether and how any potential human rights concerns were logged by the Government when awarding these deals and others.

In particular, the National Audit Office last week expressed concerns about the Government’s often inadequate due diligence procedures during the pandemic, with £10.5 billion of deals granted without competitive tender. Indeed, Byline Times has previously revealed that the Government has purchased personal protective equipment (PPE) manufactured by Uyghur Muslims most likely under forced labour conditions.

Billions of pounds has been spent by the Government during the pandemic, and it is certainly worth investigating the firms this money has benefitted.

Thermo Fisher did not respond to Byline Times’ request for comment.