Over the past three years, the Chinese Communist Party (CCP) has imprisoned more than 1.3million Uyghur Muslims in camps that are designed to “re-educate” the population. Now that programme is being exported to Tibet.

In the first seven months of 2020, around half a million Tibetans living in rural communities were forced into military-style training camps where they are trained as labourers and pushed into low-wage factory and construction work in other areas of Tibet and China.

The documents also reveal a thinly disguised continuation of what the Dalai Lama has called “cultural genocide” by stating that Tibetans will be motivated by “diluting the negative influence of religion” – a core element of Tibetan culture.

‘China Must Give the UN immediateand Unfettered Access to Uyghur Camps’

The findings have sparked outrage among more than 60 parliamentarians from 16 countries who have called the evidence “disturbingly reminiscent” of the so-called “vocational education” imposed on the Uyghur Muslim minority in Western Xinjiang.

In both instances, the CCP has targeted people living in rural areas, placed emphasis on changing the lifestyle of a minority group, used military-style techniques for discipline and looked to remove the influence of religious beliefs.

The struggles in Tibet and Xinjiang are further intertwined through the actions of Chen Quango, a man who is currently the party secretary of Xinjiang but who also laid the groundwork for a total police state in Tibet.

Between 2011 and 2016, Quango was tasked with pacifying the Himalayan nation in the wake of several major protests that attracted widespread attention from the international media. The most embarrassing for the CCP came in 2008 in the lead-up to the Olympic Games which saw hundreds of Tibetans killed and led to a string of self-immolations by Buddhist monks.

When Quango took up the role of party secretary in Tibet, he set about introducing some of the most severe methods of repression and control, most notably a system of surveillance that officials refer to as “grid management”. This saw urban areas divided up into grids and each grid being monitored by small police stations that systematically observe everything taking place in daily life. Quango also forced households to spy on each other, boosted CCP propaganda, recruited 12,000 additional police officers – more than four times the number of police recruited during the preceding five years – and even criminalised self-immolation by protesting Tibetan monks.

The parliamentarians, who make up the Inter-Parliamentary Alliance on China, said that the revelations show “the current leadership of the People’s Republic of China remains undeterred in its refusal to respect basic human rights standards” and unrelenting despite by criticism from the international community.

The alliance, which includes 16 British MPs, is now urging governments around the world to place targeted Magnitsky-style sanctions on those responsible and to revise their risk advice to businesses that source goods and services from areas that may involve Tibetan forced labour. They are also calling on the Secretary General of the United Nations to install a Special Rapporteur to investigate forced labour and ethnic persecution in China.

The UK-based Free Tibet has also called for a “firm and immediate response” from the international community.

In a statement, the group said: “Tibet is often referred to as the world’s largest prison, due to the tight restrictions and surveillance China imposes on its people. While we have been able to verify numerous cases of forced population transfers and coercive labour in Tibet, these latest reports, drawing on hundreds of government procurement documents, state media reports and policy documents, indicate that these policies are taking place on a massive, shocking scale.” 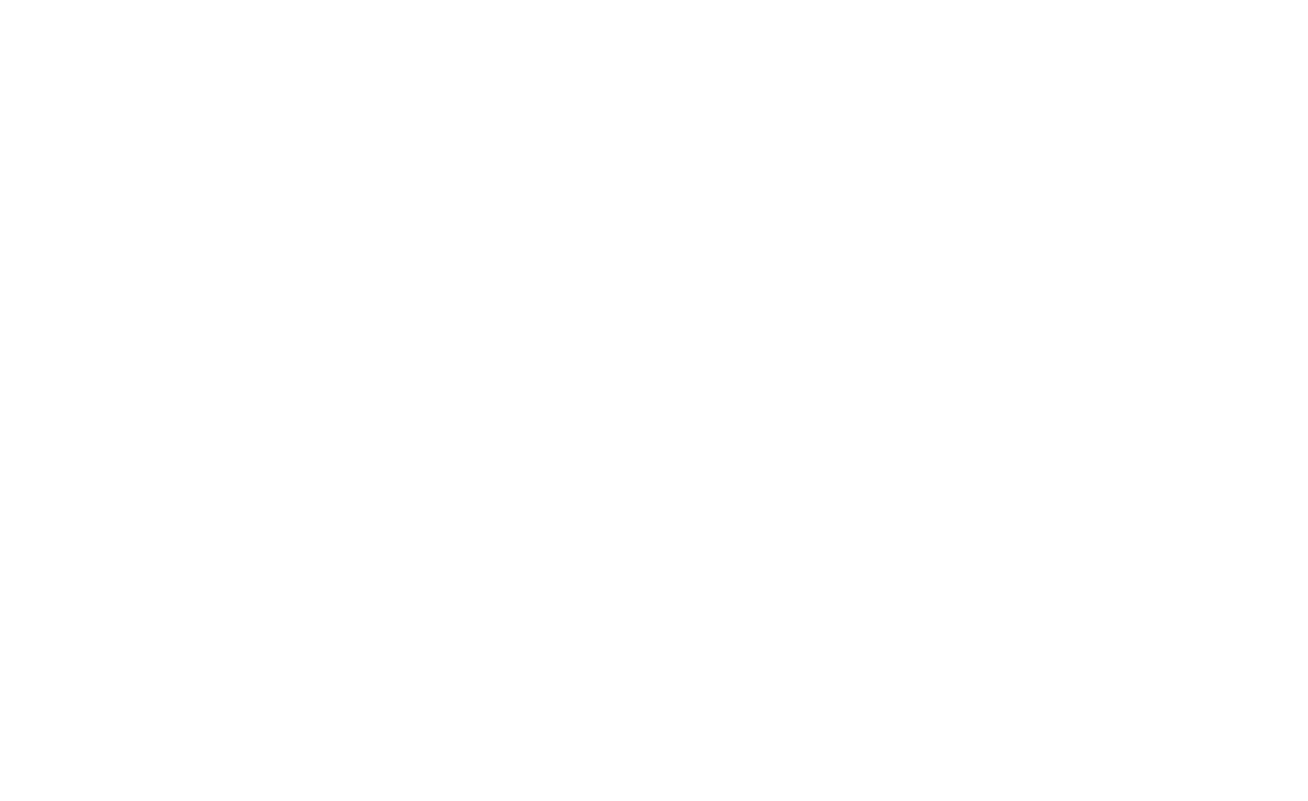 The group said it supports the calls from the Inter-Parliamentary Alliance on China but do not believe they go far enough.

“There is no long-term solution for Chinese repression in Tibet that does not involve freedom for the Tibetan people,” the statement continued. “Governments around the world currently recognise Tibet as part of China, a historical misunderstanding that flies in face of the wishes of the Tibetan people.

“Tibetans must be allowed to determine their own future, and it is up to the governments of the world to confront the Chinese Communist Party with this reality. To avoid this challenge is to invite further repression and destruction upon Tibet.”

The president of the Washington-based International Campaign for Tibet, Matteo Mecacci, said that the issue threatens the “integrity of the global supply chain” and that “only concrete action by the international community – as well as the efforts of the Tibetan people themselves – can bring an end to China’s coerced labour programme”.

Following an investigation by Reuters which corroborated the forced labour revelations, China’s Ministry of Foreign Affairs said that it strongly denies the allegation.

“What these people with ulterior motives are calling ‘forced labour’ simply does not exist,” it said. “We hope the international community will distinguish right from wrong, respect facts, and not be fooled by lies.”