‘Politainment’ – a form of political activity by celebrities – has created several media personalities who are driving public attention of controversial topics into the mainstream.

Reputation Communications – a bespoke PR agency focused on “specialist strategic crisis communications and reputation management” – seems to be taking the lead in this, promoting a new party of “reason”, the Reclaim Party, led by the outspoken actor Laurence Fox.

A statement from Fox on the group’s website states: “Over many years it has become clear that our politicians have lost touch with the people they represent and govern. Moreover our public institutions now work to an agenda beyond their main purpose… The people of the United Kingdom are tired of being told that we represent the very thing we have in history stood together against. We are all privileged to be the custodians of our shared heritage. We can reclaim a respectful nation where all are included and none are ashamed to have somewhere to call home.”

Patrick Barrow, Reputation Communications’ founder and managing director, has a longstanding relationship with the multi-million-pound financier Jeremy Hosking, who has backed other political parties, as well as the Brexit Vote Leave campaign. Barrow has known Hosking “for some time”, he told PRWeek magazine.

Now, with a small team behind him, Barrow is constructing Reclaim’s foundations. 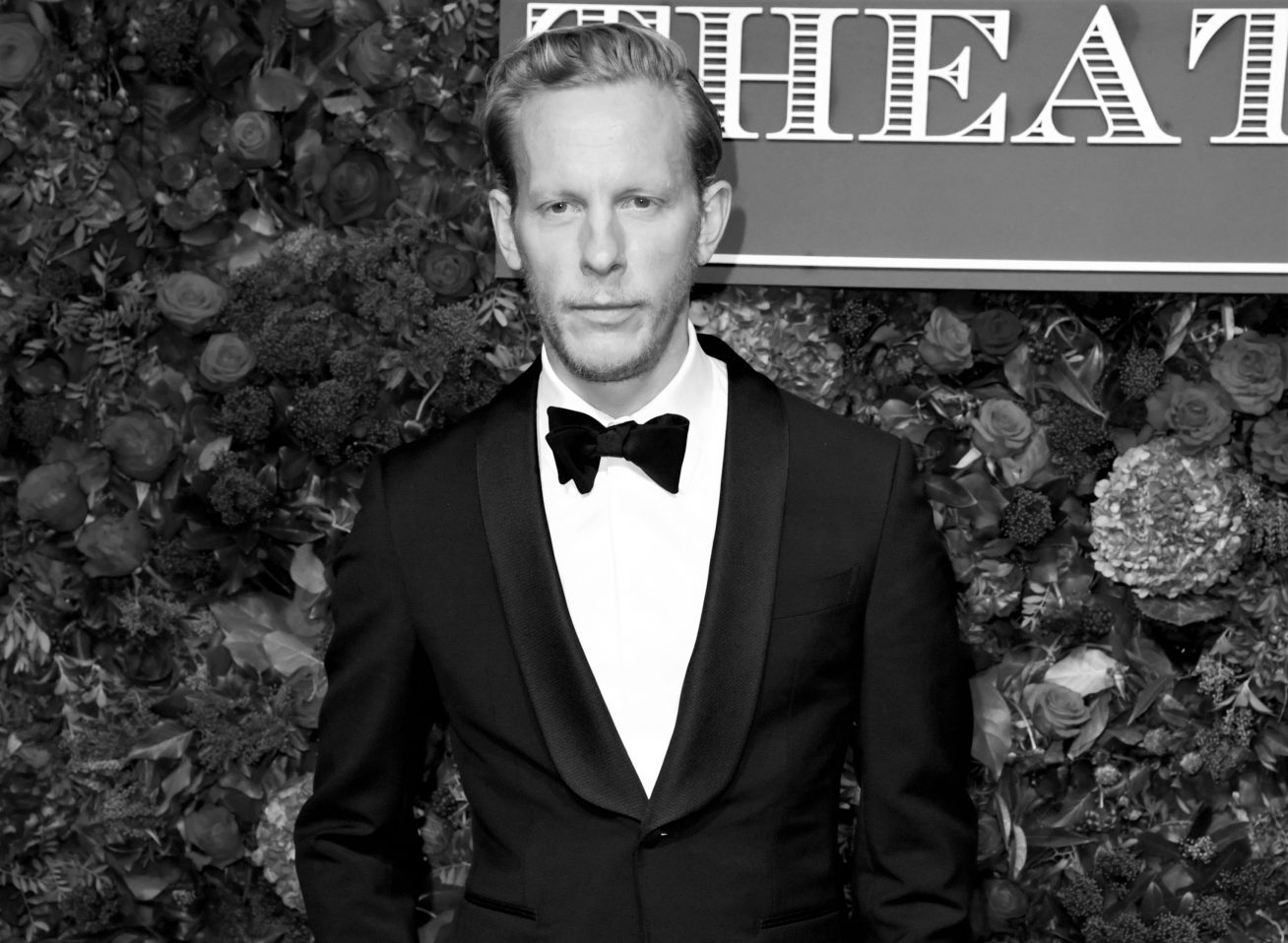 The Reclaim Party seems like a project close to Barrow’s heart. Writing in Reaction this year, he penned a rallying cry against “virtue signalling… an insult to the generations of proud Britons who had it tough”. He has also written on culture and race, expressing views which seem to support Reclaim’s narrative that Western society is being subverted into a culture war that undermines Christian values of traditionalist conservatism.

Jeremy Hosking has invested £5 million in Reclaim, which appears to be a new incarnation of the Brexit Express party he formed in 2019, but which was quickly overshadowed by Nigel Farage’s Brexit Party. The elections watchdog, the Electoral Commission, told Byline Times that Laurence Fox had applied to change the name of Brexit Express to Reclaim.

On TalkRADIO, Fox claimed that the new party was “fully funded up to the next general election”. Asked if he would collaborate with Farage, he said: “I think Nigel Farage has made some amazing contributions to British politics but he’s not involved.”

Before Reclaim, Hosking had made £6.3 million in registered donations to the Conservatives, the Brexit Party, Vote Leave, and pro-Brexit MPs in recent elections. He was among the biggest donors funding the campaign to leave the EU.

He made his fortune through investment and private equity, including as a co-founder of Marathon Asset Management. He is also a large collector of steam locomotives and is the co-owner of Crystal Palace FC.

Fox is confident of the success Reclaim can have and believes he “will end up in Parliament”.

He has an experienced team behind him including a former Brexit Party candidate, the chair of Defund The BBC, and staffers from right-wing think tanks such as Civitas and The Bow Group.

David Selkus, who dropped out as a Brexit Party candidate, helped launch Reclaim’s original website. Calvin Robinson, a political campaigner, appeared in a video on Reclaim’s YouTube channel in which he and Fox counter critical race theory, proclaiming that “racism is under new management”.

No doubt we’ll be seeing more of this group.

Byline Times spoke to Patrick Barrow for this article