The national public broadcaster’s coverage of the 2020 Presidential Election has further exposed its flawed quest for balance, argues Patrick Howse

“Do you accept the result?” the presenter posed.

Interviewed on the BBC about the news that Joe Biden was projected to win the 2020 US Presidential Election, Monica was keen to spread Donald Trump’s wild accusations, and she no doubt sincerely believed them. But her beliefs have no basis in fact. People are entitled to their views and to express them – but they are not entitled to repeat these lies to millions of people, unchallenged.

Instead of challenging these lies and untruths, the presenter accepted all of them at face value, treating them as legitimate opinions. They were not and are not, because they are demonstrably wrong.

The BBC must remember it has a duty to the facts, above all else

Now, the BBC will rightly say that over the course of its whole output, it was made clear that President Trump had not produced evidence to support his claims of mass voter fraud in several states, and the introduction to this ‘vox pop’ repeated that point. However, this does not justify giving a platform to lies, without immediate fact-checking and rebuking.

Yet, unfortunately, regular BBC viewers and listeners will be all too familiar with this approach.

The Power of Lies

The BBC is confusing factuality with balance. The truth is not the midpoint between a fact and a lie, and BBC producers need to be cognisant of their responsibility to represent the truth, above all else.

This erroneous obsession with balance has been happening for a while, blighting the corporation’s coverage of UK politics and even the Coronavirus pandemic. Both seem to have been fuelled by senior correspondents repeatedly and uncritically sharing falsehoods they’ve been fed by “senior Downing Street sources”.

Even when the weight of opinion firmly favours one side, the BBC feels the need to drag out an opposing voice for the purpose of balance. Remember, for example, the infamous climate change interview with former Chancellor Lord Nigel Lawson on the Today programme? 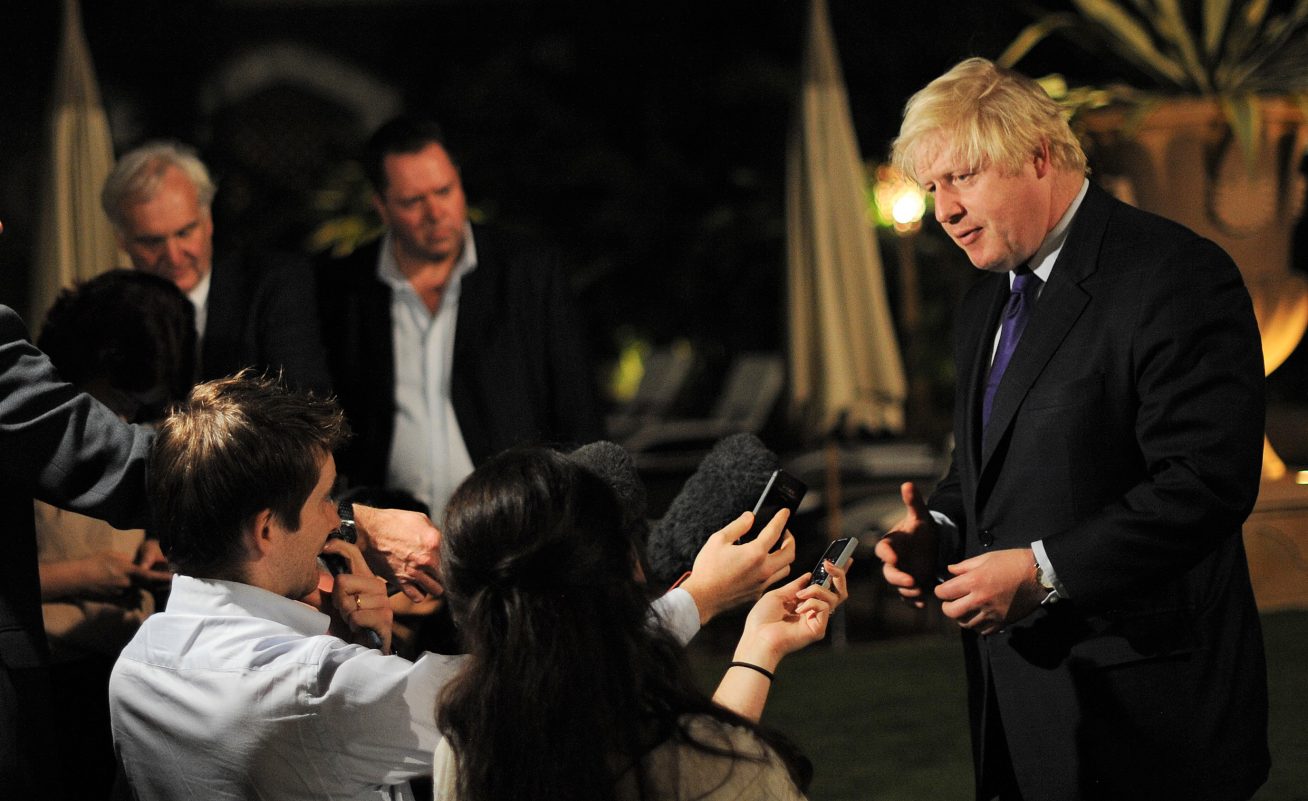 The ultimate problem is that platforming a range of voices creates a false equivalence. The audience is led to believe there are merely differences of legitimate opinion on a subject, when in fact one side is substantially telling the truth, and the other side isn’t.

US networks are far wiser to this problem. CNBC, for example, cut away from a Trump statement in which he falsely claimed to have won the election, allowing anchor Shepard Smith to debunk the torrent of lies.

“We’re interrupting this because what the President of the United States is saying, in large part, is absolutely untrue,” Smith said, “and we’re not going to allow it to keep going, because it’s not true.” He then spent the best part of five minutes pointing out the lies in the President’s speech, line by line, while it was still in progress.

The BBC ran Trump’s speech in full. It was followed by a lengthy and appropriately sceptical exchange between Andrew Neil and Katty Kay in which they expressed doubts about the President’s claims. By then, however, Trump had got his message out. He had been allowed to propagate the conspiracy theory that the election being rigged; stolen from him.

Even Fox News has started highlighting lies in real-time. Presenter Neil Cavuto cut out of White House Press Secretary Kayleigh McEnany’s allegations of fraud with the words “whoa whoa whoa, I just think we have to be very clear – she’s charging the other side with welcoming fraud and welcoming illegal voting. Unless she has some details to back that up, I can’t in good countenance continue showing this.”

All this is important. If lies are repeated uncritically and without challenge, they reach their intended audience, either directly or through clips shared on social media, and they gain credibility. No amount of debunking after the fact can repair the damage they cause. The American networks – I found myself mostly glued to CNN – challenged the lies and described them in no uncertain terms to their viewers.

In contrast, the BBC is happy to carry on juxtaposing two viewpoints, even if one is wild and baseless. There are excellent journalists at the BBC doing sterling work to fact check and explain the detail, but it has to happen in real time. 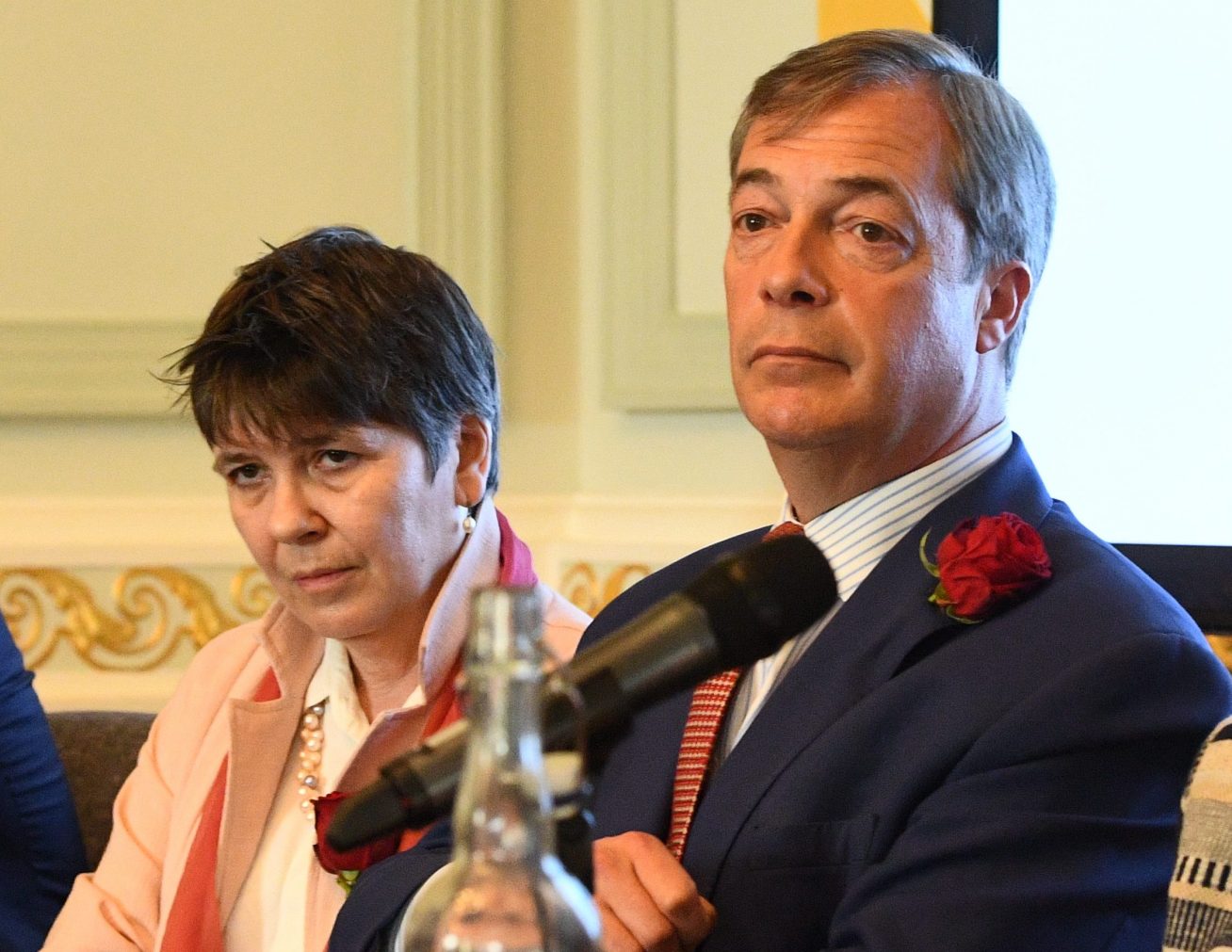 I left the BBC staff six years ago, but I am a BBC person through-and-through. I was trained by the BBC and worked as a journalist at the corporation for 25 years. My natural impulse is to turn to the BBC when I want fair and impartial reporting. I’m afraid though, tuning in to the US election over the last few days, I found CNN and other US networks much better, and the fundamental problem is the BBC’s false pursuit of balance.

The BBC also has an obsession with vox pops: short interviews with ‘ordinary’ people designed to somehow give a flavour of public opinion. I have conducted hundreds of these over the years and on some subjects they provide a touch of colour to liven up a report. But I was never under any illusion that they were editorially worthwhile and informative.

Certainly since the 2016 EU Referendum, vox pops have become a mainstay of the BBC’s political reporting. Its journalists are regularly packed on a train at King’s Cross to harvest the views of ‘Leave’ voters in so-called “left behind” areas. Uninformed people, with no particular insight or knowledge, are asked to spew out their prejudices, allowing the BBC to give a bogus impression that it is reflecting its audience.

For years, misinformation and lies have been used to balance the BBC’s political coverage. We shouldn’t be surprised, therefore, that conspiracy theories are rife, as political candidates seek to manipulate the truth at every turn. The BBC must remember it has a duty to the facts, above all else.