The ‘Lukashenko Must Go’ CampaignFaces its Final Crusade

If a national strike fails to bring down Belarusian President Alexander Lukashenko, opposition forces will be forced to play the long game, reports Nikola Mikovic

Backed by Russia, Alexander Lukashenko survived the first round of anti-Government protests that erupted after the rigged presidential election held on 9 August. The threat to Lukashenko has not evaporated entirely, however. A national strike now looms over the 66-year-old autocrat.

Today – the first day of the nationwide walk-out declared by the opposition – has been mainly limited to student street protests, primarily in the capital, Minsk. According to some reports, students were out in large numbers, while workers faced threats from their managers if they put down their tools.

Led by Tikhanovskaya and the exiled Coordination Council for the Transfer of Power, the opposition attempted to stage a general strike in August, without the desired outcome. If this time they fail to defeat Lukashenko, repression against opposition groups will likely grow. The Belarusian leader is indeed showing no signs that he will make any concessions. 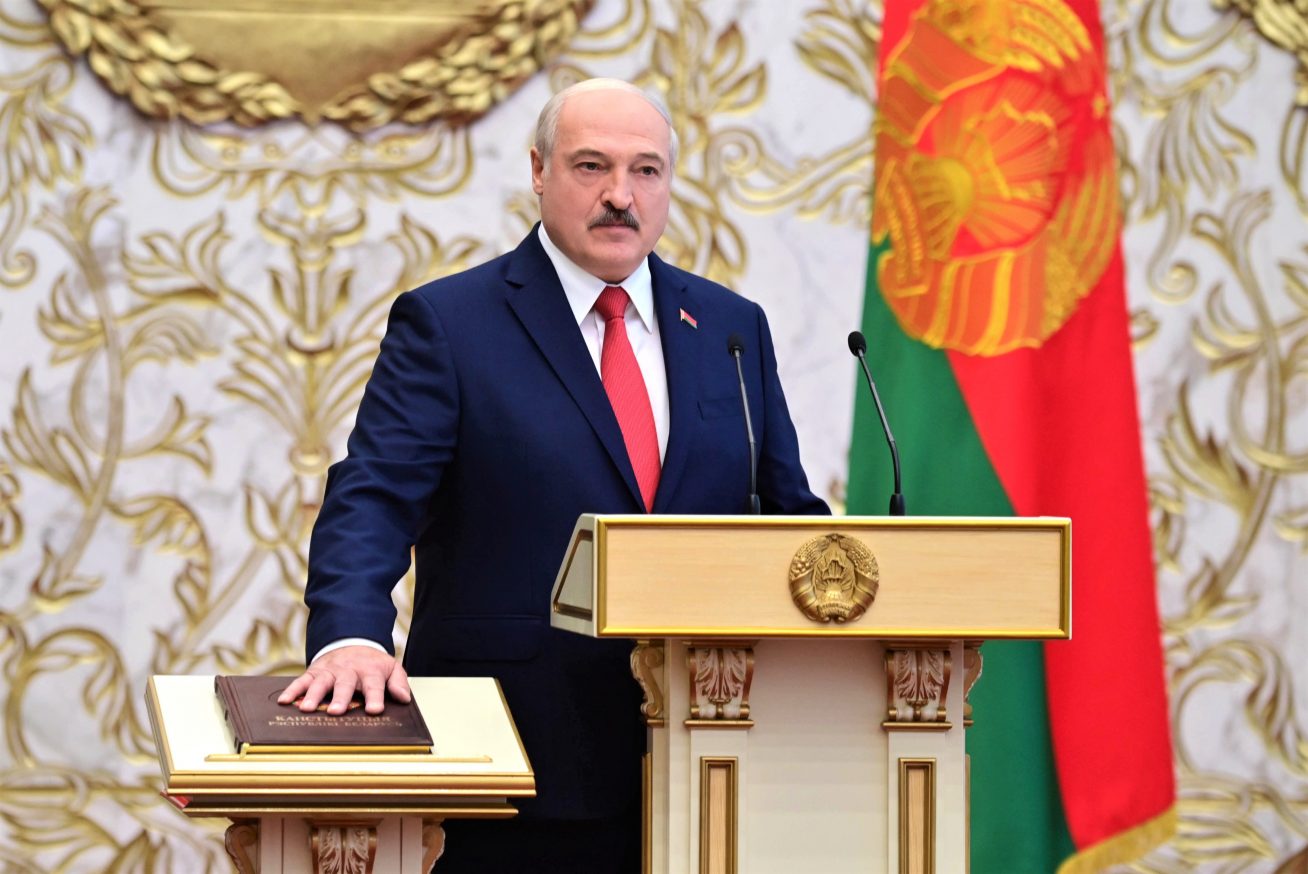 Who is theLegitimate Leader of Belarus?

Lukashenko recently released two opposition figures from prison – Yuri Voskresensky and Dmitry Rabtsevich – but this should not be seen as an olive branch to anti-Lukashenko elements.

Voskresensky and Rabtsevich are both businessmen linked to Viktor Babariko – Lukashenko’s major rival who was arrested on 18 June after he was accused of siphoning $430 million out of Belarus in money laundering schemes. Babariko is seen as the main “Gazprom’s man” in Minks, after spending 20 years working for the local unit of Russia’s Gazprombank.

On 10 October the Belarusian leader met with Babariko in prison where they reportedly discussed constitutional changes. It is believed that Lukashenko is trying to create a totemic opposition in the style of Russia, where the formal opposition parties of the Russian Parliament rarely criticise President Vladimir Putin and his actions. A deal with Babariko does not mean the revitalisation of democracy in Belarus.

Since the political crisis unfolded in Belarus, the Kremlin has strongly urged constitutional changes. In the past, Lukashenko has announced constitutional reforms, but he never rushed to implement them. Now that relations with the West have largely broken down, the Belarusian leader’s room for political manoeuvre is very limited. He will likely be forced to concede to Russian pressure for the foreseeable future.

There are rumours that the Kremlin will insist on a new constitution that paves the way for deeper integration with Russia. It also seems highly probable that Moscow will demand conditions for Russian oligarchs to privatise some successful Belarusian state-owned companies.

The West, on the other hand, keeps pressuring Lukashenko to resign. However, the signals have occasionally been mixed. For instance, just a month ago United States Secretary of State Mike Pompeo said that Alexander Lukashenko is not the legitimate President of Belarus, while he reportedly held a phone conversation with the Belarusian leader on Saturday.

“The Secretary called for the full release and immediate departure from Belarus of wrongfully detained US citizen Vitali Shkliarov and reaffirmed US support for the democratic aspirations of the people of Belarus,” a State Department spokesperson said in a statement.

The call came just two days before the start of the nationwide strike, and four days after Lukashenko met with Director of Russia’s Foreign Intelligence Service Sergey Naryshkin. According to reports, the Belarusian President told Pompeo that “Belarus and Russia were ready to respond jointly to external threats,” which could be interpreted as a confirmation of Lukashenko’s loyalty to the Kremlin. 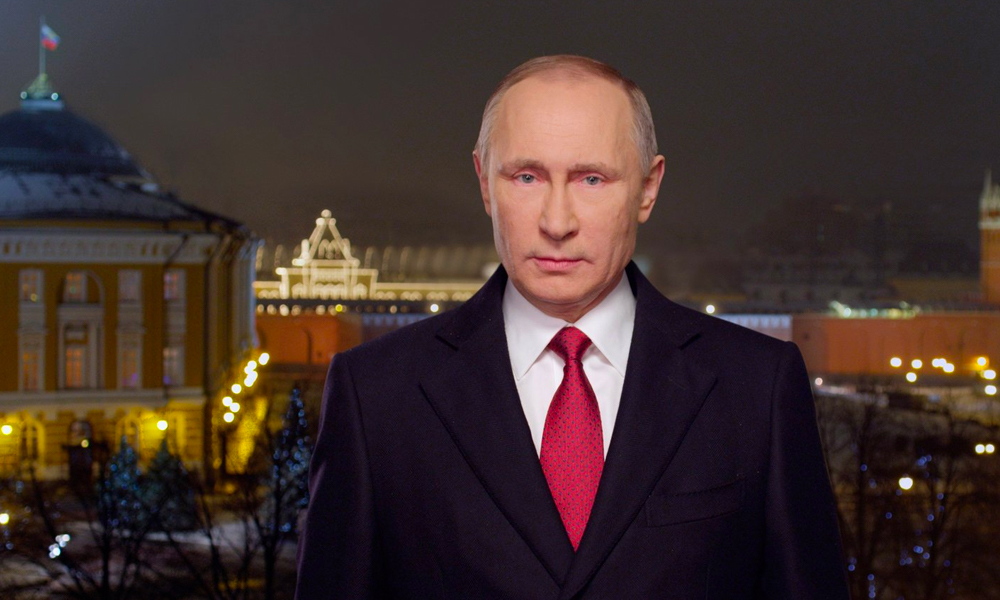 Given that mass protests have not so far resulted in the overthrow of the Belarusian leader, but have pushed the Eastern European country deeper into Russia’s geopolitical orbit, some foreign actors could eventually change their approach towards Belarus.

If the nationwide strike does not cripple the country’s economy – putting serious pressure on Lukashenko – the United States and certain European countries may be forced to accept that he will not be deposed any time soon.

In this event, the ‘Lukashenko must go’ strategy will likely be put aside, replaced by a campaign lobbying for the release of political prisoners. All that depends on whether a strike can inflict a fatal blow on Belarus’ already bruised leader.