The United States has entered negotiations at a crucial time for Donald Trump, and for the Nagorno-Karabakh region, reports Nikola Mikovic

Conflict continues in Nagorno-Karabakh, the disputed territory claimed by Azerbaijan yet defended as an independent state by Armenia. In recent weeks, the Nagorno-Karabakh army has lost several significant positions to Azerbaijani forces, backed by Turkey.

Yerevan and Baku have twice agreed a ceasefire since conflict erupted on 27 September, but neither has been implemented. The question now is over the role of foreign actors in ending hostilities.

Traditionally, both Armenia and Azerbaijan have been in Russia’s sphere of influence. For the past 26 years – when the two sides agreed to freeze the conflict over Nagorno-Karabakh, that started in 1988 – the Kremlin has been playing the role of regional arbiter.

Even during the most recent round of clashes, the Azerbaijani and Armenian foreign ministers Jeyhun Bayramov and Zohrab Mnatsakanyan ventured to the Russian capital to discuss the cessation of hostilities.

The failure of these agreements, however, has necessitated another round of talks – this time in Washington DC. The two foreign ministers will meet with US Secretary of State Mike Pompeo, giving the Trump administration a chance to showcase global leadership just days before the presidential election.

Elsewhere, Armenian Prime Minister Nikol Pashinyan and Azerbaijan’s President Ilham Aliyev are expected to meet in Russia to discuss a ceasefire. This is despite Pashinyan recently saying that, “there is no diplomatic solution to the Nagorno-Karabakh issue at this stage and there will not be for a long time”.

For Moscow, preventing a direct war between Armenia and Azerbaijan seems to be a top priority. Russia is supplying weapons to both countries, even though the former is a member of the Russia-backed Collective Security Treaty Organisation (CSTO). However, Russia’s ties with Azerbaijan are strong; trade revenue between the two countries was $3 billion in 2019, surpassing the value of trade between Armenia and Russia. 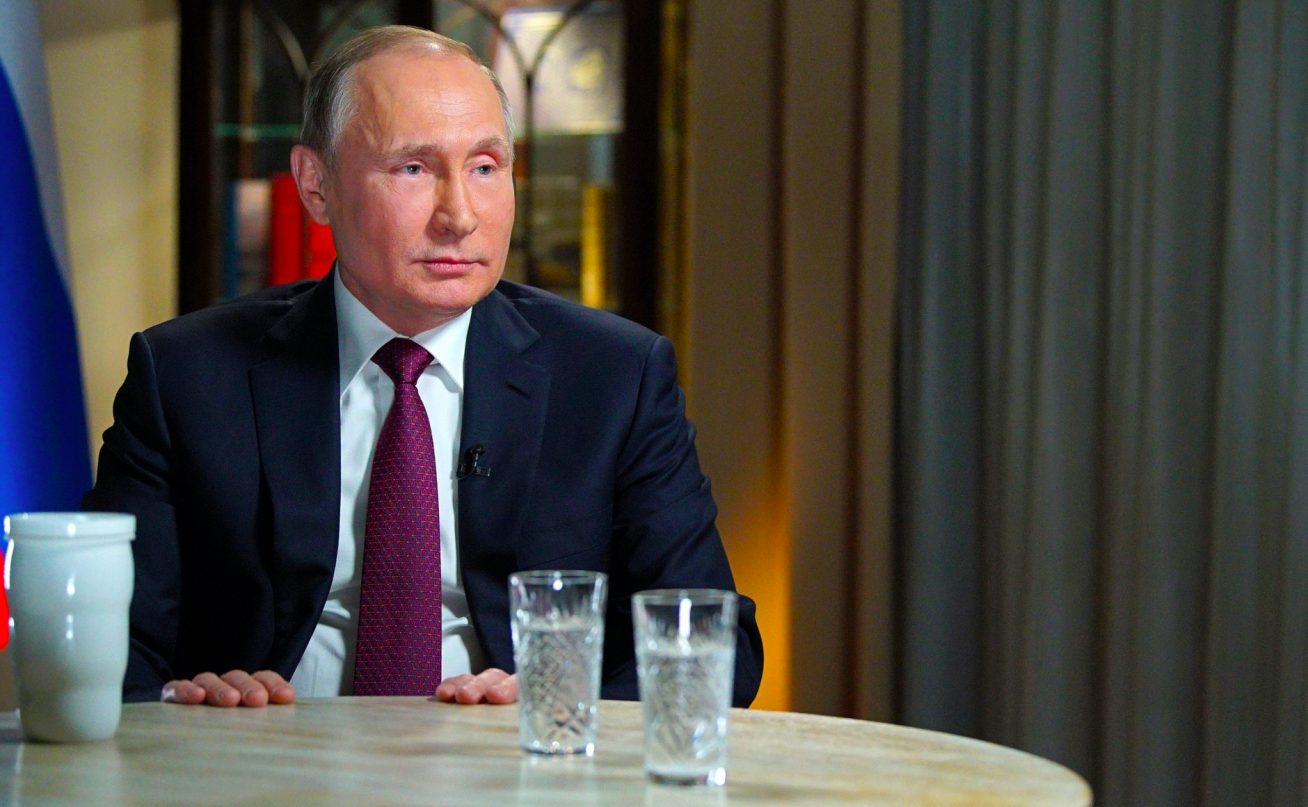 However, while Russia seeks a settlement, others are not so keen. Some reports suggests that Turkish influence in Azerbaijan is growing rapidly. It is no secret that Turkey has sold drones, rocket launchers, ammunition and other weapons to Baku, and is openly supporting Aliyev’s ambitions to capture Nagorno-Karabakh, also known as Artsakh, that has been under the control of ethnic Armenian forces for the past 26 years.

In his speeches, the Azeri leader constantly announces the return of occupied territory, and rarely talks of diplomacy or a ceasefire. Over the last couple of weeks, Azeri forces captured almost the entire Nagorno-Karabakh-Iran border region, and are approaching the Armenian border. Armenian troops reportedly retreated from several towns and villages, and allegedly raised the Russian flag on the border of Zangilan to prevent the Azerbaijani army from entering.

Such actions could be interpreted as a sign of weakness. Armenian troops suffer heavy losses on a daily basis, but – in spite of that – Armenian President Armen Sarkissian has said that Russia should not intervene militarily in Nagorno-Karabakh. Instead, he says, Turkey should withdraw.

Yet Turkey doesn’t seem to be deterred. According to Turkish Vice President Fuat Oktay, his country could send troops to Nagorno-Karabakh if it receives such a request from Azerbaijan. Russia, on the other hand, has never given such explicit support to its ally. There are rumours that Moscow is hesitating from openly siding with Armenia not just because of the Kremlin’s business interests in Azerbaijan, but because of Pashinyan’s alleged ties with American billionaire George Soros.

Without Russian intervention – which seems highly improbable – Armenian forces in Nagorno-Karabakh will likely be defeated in the foreseeable future. Thus, given Russia’s passive approach, only strong pressure from Washington DC can prevent Azerbaijan from capturing the territory; though it remains unclear what tool the Trump administration will use to calm the conflict.

In the meantime, hostilities are expected to continue, while both sides try to avoid crossing red lines that would lead to a dramatic escalation. This semi-war will likely continue until a foreign government manages to ameliorate the situation. However, which foreign power will force a breakthrough, and when it will happen, is at this stage unclear.