Excluding the COVID-19 pandemic, none of the crises tearing apart the socio-economic-political fabric of the United States are new.

They are problems that have been allowed to fester unresolved for decades and the virus has simply brought them to breaking point.

Included in that list is the country’s multifaceted gun crisis.

America not only has a gun crisis, but a mass shooting crisis, a school shooting crisis, a gun homicide crisis, and a suicide-by-firearm crisis – each the direct result of there being far too many easily accessible guns in the US, a reality made more dire by the rise in domestic right-wing terrorism.

In the US, there are a staggering 120 firearms for every 100 citizens. This is ahead of Yemen – a country mired in a five-year long civil war and home to the worst humanitarian crisis in the world – which has 52 guns per 100 citizens.

Roughly 40,000 Americans are killed by guns each year, at a rate of 4.5 per 100,000 people, placing the US alongside war-torn countries and failing states when it comes to the rate of violent gun deaths.

More alarming still is the fact that COVID-19-related lockdowns and social distancing measures have done nothing to quell this carnage. The country is on target to record its highest annual mass shooting total since the Gun Violence Archive began collecting data, with 358 recorded as of 10 August. The pandemic and growing social unrest has also led to a surge in new gun sales across the country, spiking by 64% in the months March to May, representing an excess of 2.1 million purchases, according to the University of California Firearms Violence Research Center (UCFVC).

A study conducted by the National Shooting Sports Foundation found that nearly five million Americans purchased a firearm for the first time during the first seven months of 2020, with women and African American men responsible for 58% of sales.

Researchers into gun violence have shown that there is a direct correlation between gun sales and gun violence and there is little doubt that this current surge will result in more homicide, suicide and accidental death and injury in the coming months and years. The University of Davis has found an increase of 380 fatal and non-fatal firearm injuries per year for every one million excess purchases.

“Surges in firearm purchasing, which acutely increase the prevalence of firearm ownership, have been well documented in association with mass shootings and significant political events and are followed by population-level increases in firearm violence,” observes the UCFVC.

We are dealing with now a highly militarised police force that is no longer looking like police but is looking like they are patrolling a hostile foreign nation.

According to its research, when new gun owners were asked what factors motivated their decision to purchase a firearm, 76% cited the pandemic; 56% expressed concern for an emptying of the prison population to quell COVID-19 outbreaks; 49% said they worried about the likelihood of stricter gun control laws; and 38% held fears of “government collapse”.

“It’s important to understand that the impacts of the pandemic have been much broader than the transmission of disease,” David Studdert, a public health expert at Stanford University, whose research focuses on guns and suicide, told the LA Times. “This increased sale of guns, the anxieties that drive it, and owners’ behaviour around guns – those are among the pandemic’s many shadow effects.”

Militarised Police on the Streets

Experts in gun violence warn that, not only will this social and political anxiety driven-gun buying splurge result in more gun violence but could also fuel wider calls for an even more aggressive policing policy – despite widespread public concern over excessive police violence.

“More shootings, combined with the Coronavirus, could fuel the argument that the solution isn’t fewer, but more cops,” warns Jacob Rosenberg, associate editor for the online magazine Mother Jones.

It could also exacerbate the trend towards policies that have militarised the country’s police departments, resulting in a greater number of non-violent and non-threatening American citizens being shot dead in their homes and on the streets.

Last month, the Atlanta Journal-Constitution (AJC) published its analysis of decades of records from more than 650 of Georgia’s police departments and sheriff’s offices. It found that departments that received more than $1,000 worth of military equipment from a controversial Defense Department initiative known as the ‘1033 Program’ shot and killed four times as many US citizens as those that did not. Only 7% of the state’s law enforcement agencies received military gear under this programme, but those agencies accounted for 17% of the 261 Georgians who were shot and killed by police. 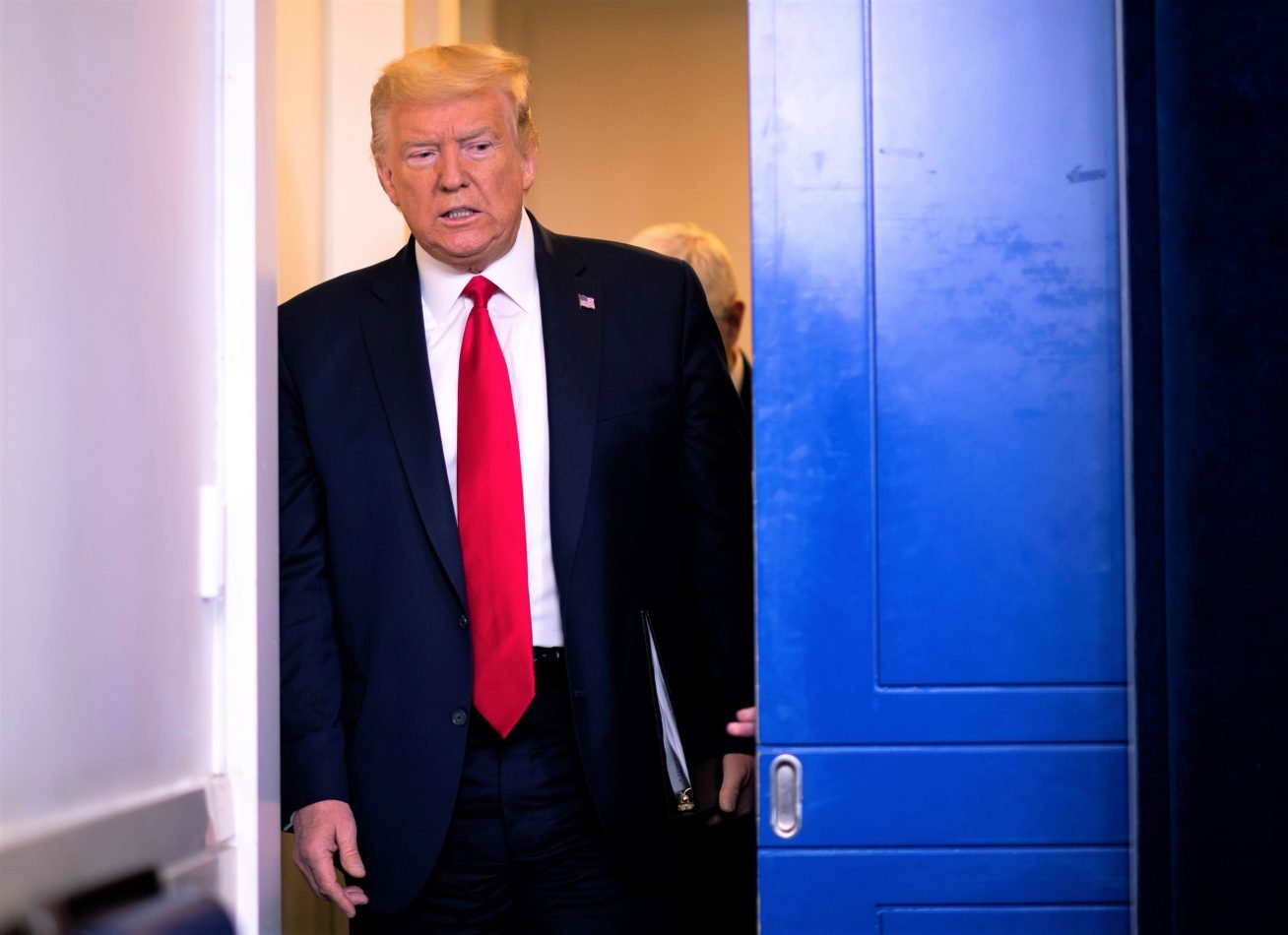 “The results paint a troubling picture: the more equipment a department receives, the more people are shot and killed, even after accounting for violent crime, race, income, drug use and population,” observes the AJC.

Wayne McElrath, senior investigative advisor for the Washington-based Project on Government Oversight, told the AJC: “The cost that we are dealing with now is a highly militarised police force that is no longer looking like police but is looking like they are patrolling a hostile foreign nation”.

A number of news organisations have also recently documented how police departments have beeen infiltrated by white supremacists and those who sympathise with violent right-wing militias and how, in turn, these same individuals are increasingly being tasked to patrol predominantly black communities, with public defenders “bracing for their neighbourhoods to be hunted, not protected”.

What seems to be clear is that millions more Americans are arming themselves at the same time that the country is under siege from a deadly pandemic, failed government leadership, social unrest, economic downturn and a mental health crisis.

The US has done nothing until now to address its national gun crisis and there is no reason to think it will do anything any time soon. Refusing to fix societal problems is arguably the most defining feature of modern America.