Special Forces Operatives are 'High Functioning Psychopaths'What Happens When they are Deployed to 'Democratic Cities'?

From his experience talking to elite US and Australian combat units, CJ Werleman fears the worst for Donald Trump’s militarisation of policing

Several years ago, I was in Israel and the Palestinian Territories doing background research for a book I had planned to write on the psychological and emotional impact soldiers experience after carrying out their first confirmed kill at close distance.

It was a challenging undertaking for so many reasons, not least because so few actually get close enough to the enemy due to the advanced technologies of modern warfare and the hit-and-run nature of insurgency-counter insurgency conflict.

Armed drones, satellite technology, laser guided missiles and weapons that allow soldiers to “paint” the target with a laser, rather than engage the target directly, has made the act of killing a task carried out by combatants that are often located a continent away from the battlefield.

While my research never made its way onto the pages of a manuscript, the personal testimonies I gathered, alongside the published material of others, provided enough points of data to softly conclude, or at least hypothesise, that members of elite or special forces are high functioning psychopaths.

This is a classic way that violence happens in authoritarian regimes… The people who are getting used to committing violence on the border are then brought in to commit violence against people in the interior.

This is not a moral or ethical judgement, but rather an observation of the emotional-disassociative state of those who are trained to kill and kill again, at face-to-face distance from the enemy. Nor is this observation controversial, given Special Forces operatives are often known to describe themselves as “compassionate psychopaths”.

My purpose is not to denigrate the military’s most elite soldiers, but rather to discuss how their training and combat experience might have an effect in shaping the way militarised police departments exercise force upon those protesting illiberal, failing and corrupt governments.

Certainly, much has been said and even more has been written about the broad trend towards the militarisation of police forces in Western democracies during the post-9/11 era, particularly with regards to the way in which surplus combat equipment has been procured and assigned to local police departments. It is a conversation that has been restarted with US President Donald Trump deploying combat armed border patrol officers to “Democrat cities”. 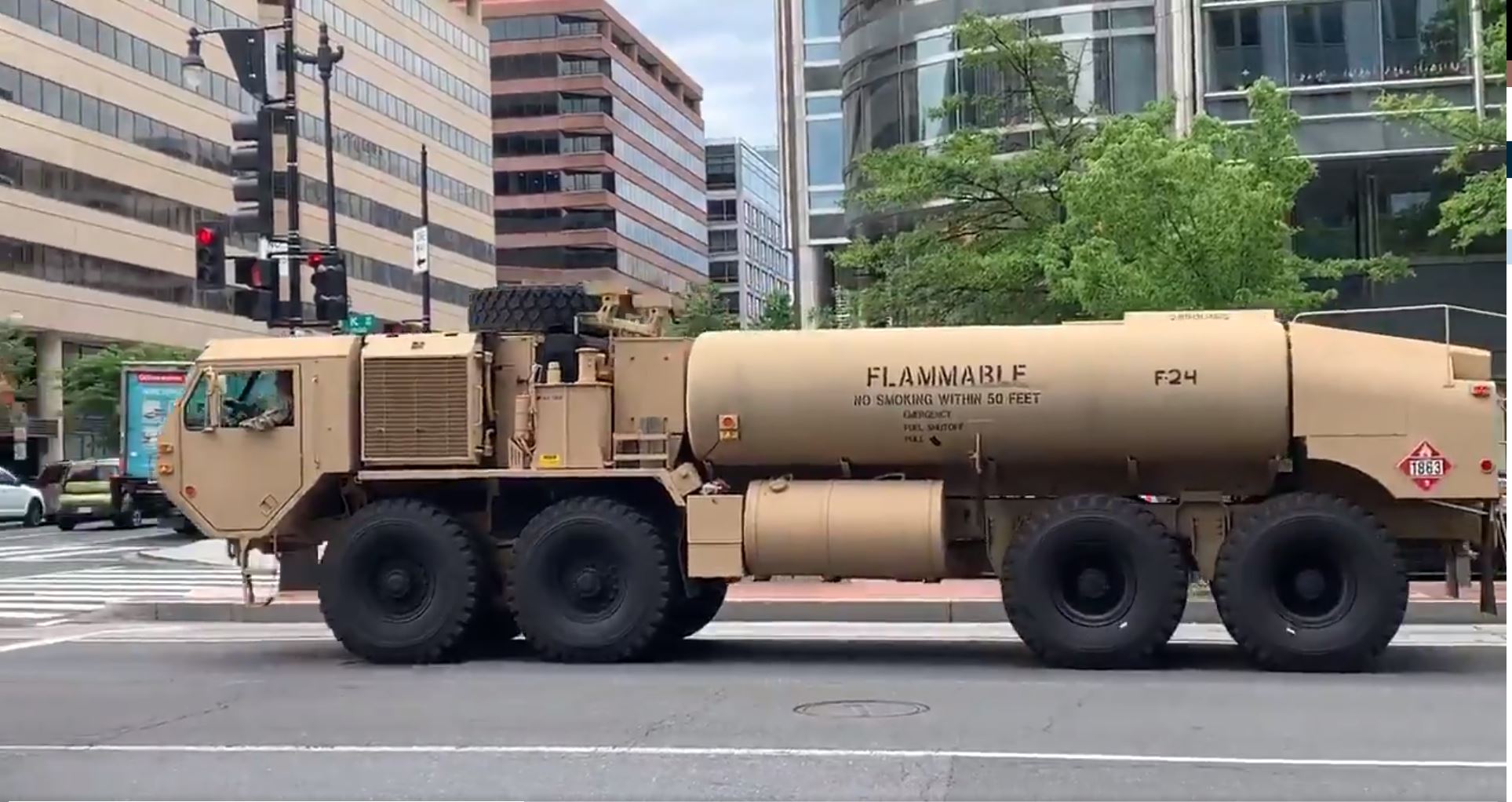 “This is a classic way that violence happens in authoritarian regimes, whether it’s Franco’s Spain or whether it’s the Russian Empire,” Timothy Snyder, a Yale professor and author of On Tyranny: Twenty Lessons From the Twentieth Century, told the New York Times.

“The people who are getting used to committing violence on the border are then brought in to commit violence against people in the interior.”

If we are to hold an honest conversation about the militarisation of police departments, and the domestic deployments of armed units trained and staffed by Special Forces soldiers to our cities, then we must discuss or consider how self-described “compassionate psychopaths” threaten or might threaten the lives of citizens and the future of democracy.

At a café in Tel Aviv in 2016, I met with a former member of the US Army’s Delta Force – one of the military’s prized assets and tasked with carrying out specialised operations against high-value targets. All of 192 centimetres and 100 kilograms, and covered from neck to wrist in tattoos, with many referencing Christian Crusader iconography, his appearance was straight out of Hollywood casting.

He told me that his unit was one of the first dropped in Afghanistan after the 9/11 attacks, laying the groundwork for Operation Anaconda, which took place from 1 March 2002 – the first large battle against Taliban and al Qaeda forces since the Battle of Bora Bora two months earlier. But, despite the fact that an estimated 800 enemy forces were killed during 17 days of fighting, he would have to wait a further four years to take part in his first confirmed kill.

“Most of the time we were guiding air strikes onto enemy positions or engaging with them at night and at long distance, so confirmed enemy KIAs are impossible to tell,” he said. 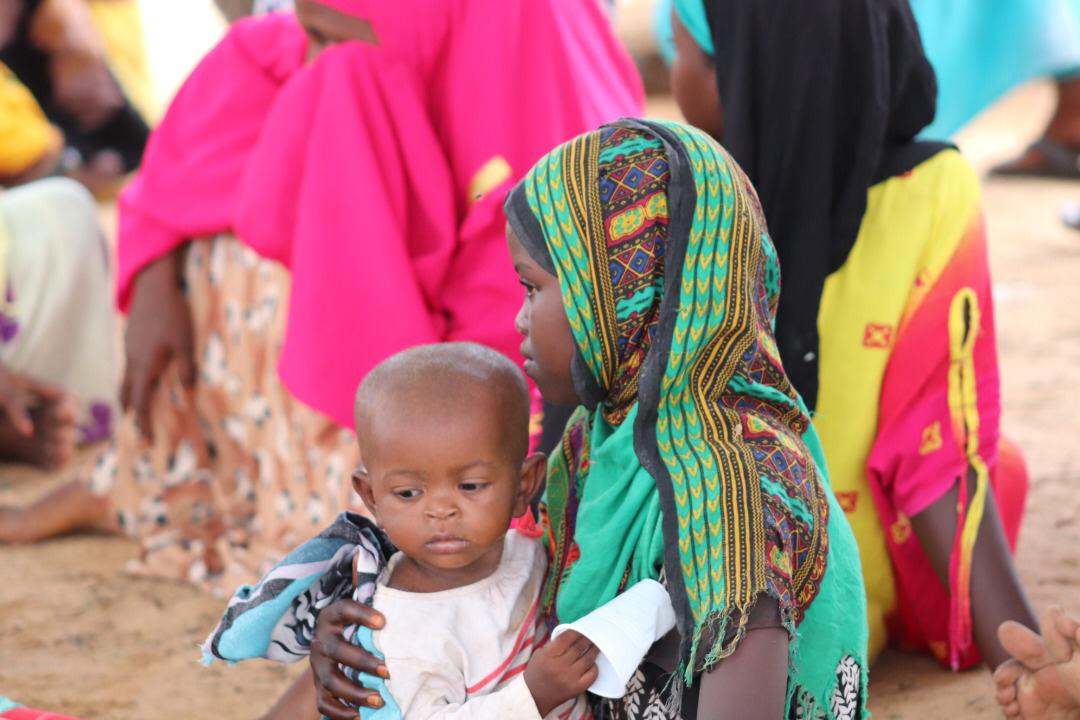 In late February 2006, as US forces sought to clear the city of Ramadi, Iraq, of insurgents, his unit was tasked with clearing an enemy supply point or “weapons dump”/ Roped in by helicopter at two am, he and his team members reached the top floor of the target site, a low-rise building located in the middle of the city.

“I pushed open a slightly ajar door and the door swung gently back towards me, which is often a sign someone is standing behind the door,” he said. “But it’s not like you can just start shooting at the door because that would break your cover and alert everyone in the building and neighbourhood we were there and blow the mission and get everyone killed.”

When he stepped inside the doorway and peered behind the door, a 14-year-old boy stood there, trembling and paralysed with fear. “I held my finger to my mouth to make the ‘shush’ gesture, pulled him towards me, so he was facing away from me, covered his mouth and then stuck my knife into his neck, killing him,” he added.

When I asked how he felt then and now about killing the boy, he replied: “No regrets. It was unfortunate, but that’s war and the mission was successful.”

He claimed to have carried out “dozens” of similar missions in Iraq and then again in Afghanistan before leaving the military and taking employment as a US Air Marshall in 2012, telling me that a number of his former team are now actively employed in law enforcement.

There have been new revelations regarding the conduct of Australia’s special forces in Afghanistan, with a newly released ABC News investigation revealing a photograph of two Australian SAS soldiers holding aloft the Confederate flag, emblazoned with the words “Southern Pride” while on operations in Afghanistan in 2012.

The revelation comes two years after the same Australian news organisation revealed that Australian soldiers had flown the Nazi Swastika from their vehicle while on patrol in Afghanistan five years earlier.

“Two SAS troopers holding a Confederate flag in Afghanistan suggests that the culture is breaking down,” Former Australian soldier Ben Wadham and associate professor in sociology, told ABC News. “What it indicates… and we’ve seen this over time, is that there is a strong race politics in the Australian Defence Force.”

Flag and symbols of racism and hatred are one thing, but the murder of unarmed and non-threatening non-combatants is another altogether. It is now evident that overt displays of white supremacism are affecting the way Australian forces carry out military operations abroad, as revealed in the leak of hundreds of pages of classified Australian Defence Force (ADF) documents in 2017. 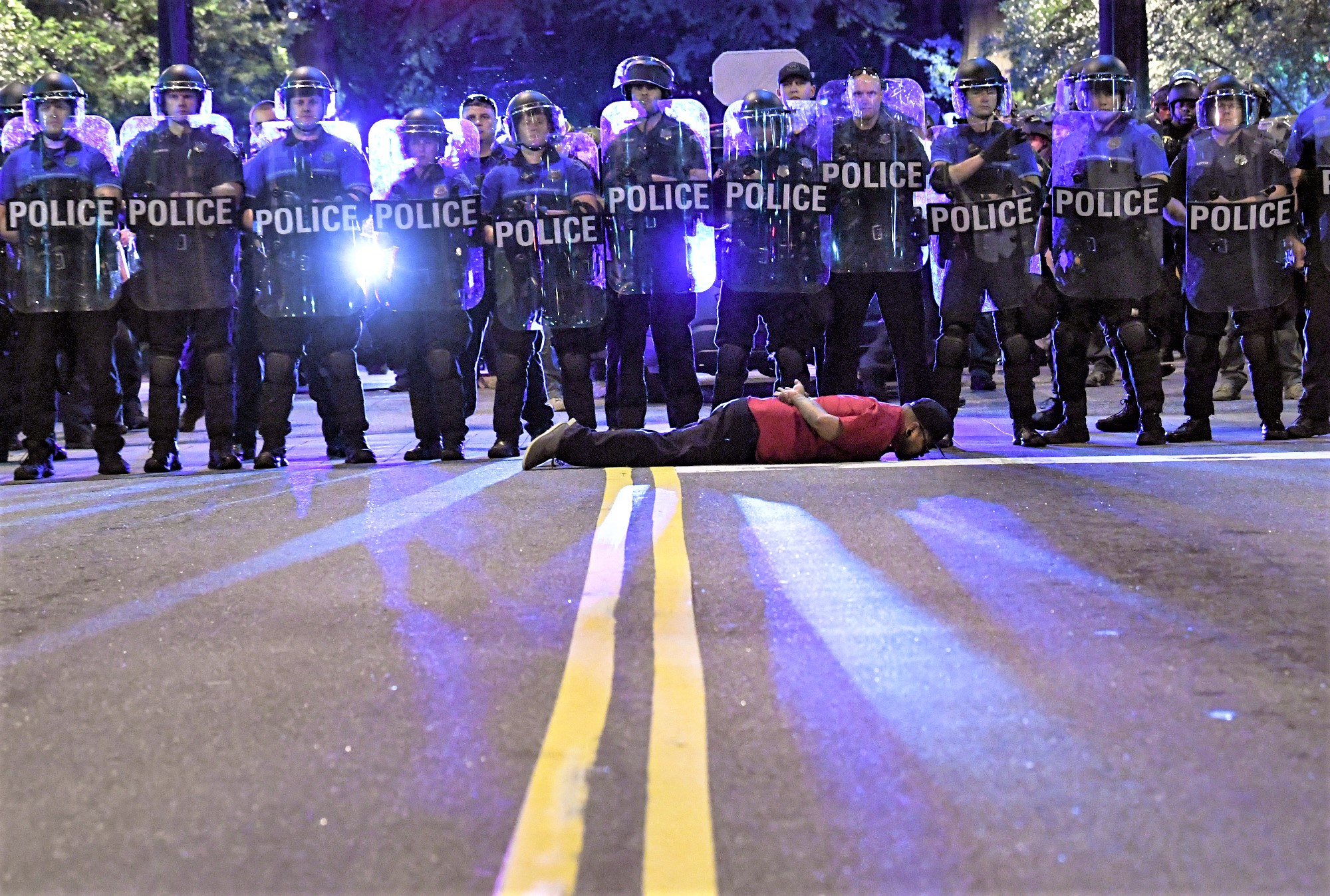 The documents not only provide an unprecedented view into how members of the country’s elite forces carried out clandestine operations in Afghanistan during the years 2001 to 2013, but also the growing unease among the military’s upper ranks towards systemic “problems” within its elite forces, an “organisational culture”, “warrior culture” and a Mafia-like code of silence that rewards or ignores acts ordinarily considered war crimes.

More troubling are revelations that members of Australia’s Special Forces deliberately shot and killed unarmed men, women and children before planting weapons on their bodies to conceal their crimes, with one document revealing how an SAS corporal severed off the hands of dead Afghan insurgents because of “tactical necessity”.

“When you’re back at the unit, people would make jokes about the size of the rug that they’ve swept everything under, and that one day it’ll all come out and people are going to be thrown in jail for murder or anything else that they’ve done,” Braden Chapman, a former SAS operative deployed to Afghanistan, told an Australian news outlet.

Chapman reveals a “culture of impunity” that exists among Special Forces units and how he witnessed former team members execute civilians in “cold blood”. Former members of these units are increasingly being recruited into Australian state police departments, particularly in a counter-terrorism capacity.

“Those units are trained by the ADF,” John Sutton, a lawyer and former Australian Defence Force officer, told ABC News. “They are armed with weapons systems very similar to what the ADF use, and in some instances there are lots of tactics, techniques and procedures which are given to those police units from the ADF.”

The behaviour, or rather misconduct, of Australian Special Forces units mirrors that of their American counterparts. A 2011 investigation published by Rolling Stone revealed how Ranger, Delta Force and Navy SEAL units murdered innocent civilians with a sense of impunity in Afghanistan.

The number of American soldiers fighting under the leadership of Special Forces units has doubled since 2001, but with the ‘War on Terror’ winding down, a greater number of these soldiers will be recruited into the country’s police forces to carry out counter insurgency operations against their fellow citizens if Trump’s war on “Democratic cities” becomes a new normal for suppressing protests.

In Chicago, public defenders, attorneys and activists are “bracing for their neighbourhoods to be hunted, not protected,” with Flint Taylor, a Chicago attorney, telling The Daily Beast, “I expect them [soldiers] to be deploying in neighbourhoods on the south and west side of the city, primarily Black and Hispanic neighbourhoods.”

The question citizens of the US and other Western democracies must now ask whether they wish to have their streets and communities patrolled and set upon by “compassionate” or high-functioning psychopaths, who hold little or no emotional or physical connection to the city to which they have been deployed, on behalf of increasingly authoritarian governments?