More than four million have applied to the EU Settlement Scheme, but as Luke Butterly reports, these figures are only part of the story

The Home Office recorded more than four million applications to its Settlement Scheme last week, the process through which EU citizens must apply in order to continue living in the UK post-Brexit.

Yet while the government was quick to celebrate this  milestone of their “hugely successful” scheme, organisations working with EU citizens in the UK warn that these headline figures are only part of the story.

More than 2.1 million EU citizens – or 56% of concluded cases – have been awarded ‘settled status’, which will allow them to live in the UK indefinitely, and to apply for British citizenship should they choose.

However, many EU citizens have either not lived in the UK for five years – the minimum required to be eligible for settled status – or have difficulty proving their residency.

There are growing concerns about the large number of such people awarded ‘pre-settled status’, a temporary, more precarious form of residency. This now stands at more than 1.6 million people.

Lives will be ruined if we don’t sort this out now.

Campaigners argue this figure means that post-Brexit status of EU citizens in the UK is far from settled.

To remain permanently in the UK those awarded pre-settled status will have to apply again once they reach, or can prove they have reached, five years residency. While much work has gone into making sure all EU citizens apply to the scheme before it closes next June, the existence of a pre-settled status means that there will be numerous individual cliff-edges for years to come.

Campaigners say that this goes against a key promise during the Brexit referendum campaign. A Vote Leave statement, issued just weeks before the vote and signed by Boris Johnson and Priti Patel, stated that there would be “no change for EU citizens already lawfully resident in the UK. These EU citizens will automatically be granted indefinite leave to remain in the UK”. As things stand, for over 42% of EU citizens this will not be the case. 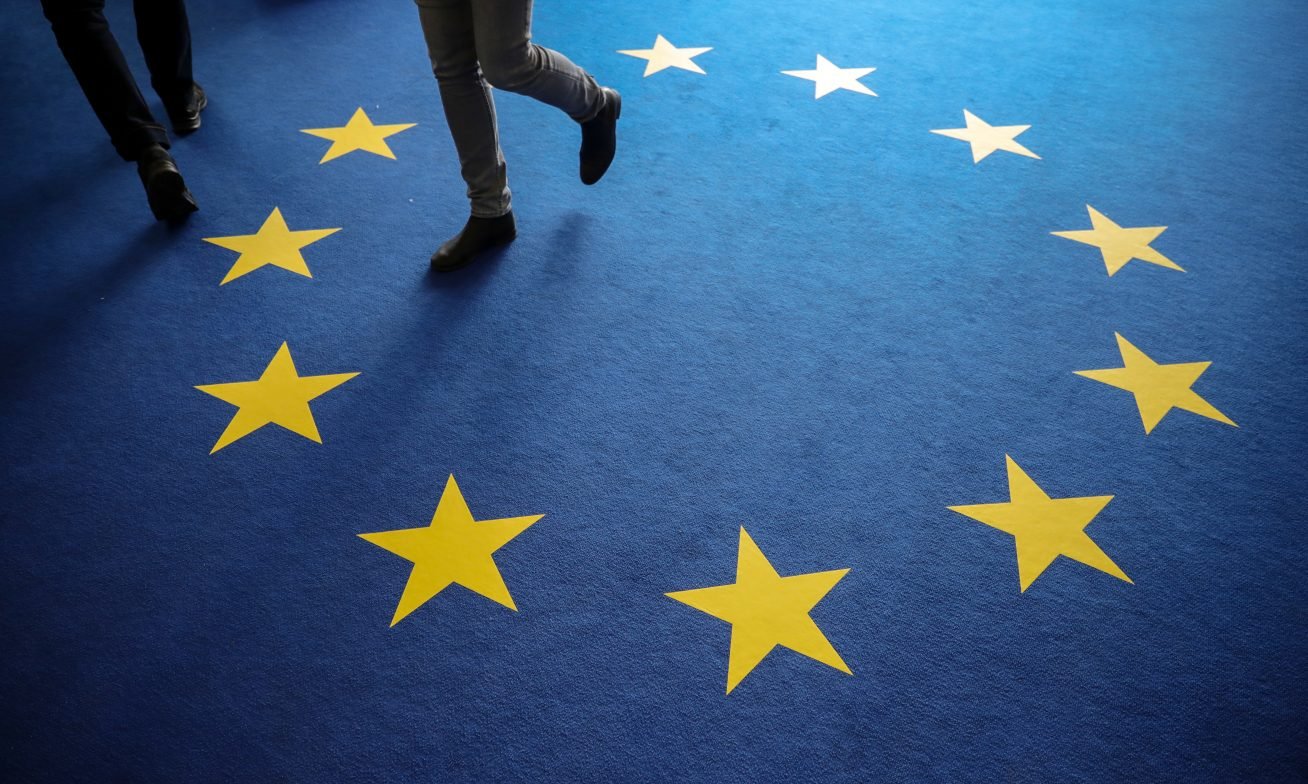 There are additional concerns that people are being awarded the more precarious residency status incorrectly. Research from the Migration Observatory warns that those who cannot demonstrate they lived in the UK for five years now, may struggle to do so the second time around. This is particularly the case for those in vulnerable groups, such as people in insecure work, insecure housing, or those with mental health issues.

Nor are the problems with this lesser status merely potential.

Pre-settled status, in theory, grants largely the same rights as settled status but requires an update in five years’ time. “It’s something that people should be able to remedy but obviously things like that take time, take support, you need legal representatives, and any week without money when you’re out of work is too much really,” Caitlin Boswell, EU Citizens Project Officer at the Joint Council of the Welfare of Immigrants (JCWI) told Byline Times.

“Obviously, 100,000s of people have been pushed out of work [by the pandemic] and into reliance on benefits, yet lots of these people are being denied access to a legal safety net, a financial safety net that the rest of us have access to”, she added. “It’s something that people are probably able to remedy but obviously things like that take time, take support, you need legal representatives, and any week without any money when you’re not when you’re out of work is too much really.”

In addition to those being awarded pre-settled status, there is concern about the growing number of people whose applications have been refused. While the Home Office recorded almost no cases of refusals at the start of the year, that has jumped in recent months and is now at 16,600. An additional 77,000 were found ‘void’, ‘invalid’ or withdrawn.

A significant number of refusals relate to people in some of the most precarious backgrounds and situations, Ms Boswell said, including people originally from outside of the EU who are carers to EU or British children.

Statistics from earlier in the summer showed that one such category, known as ‘Zambrano carers’ after the legal cases which established their rights, saw 61% of cases refused. 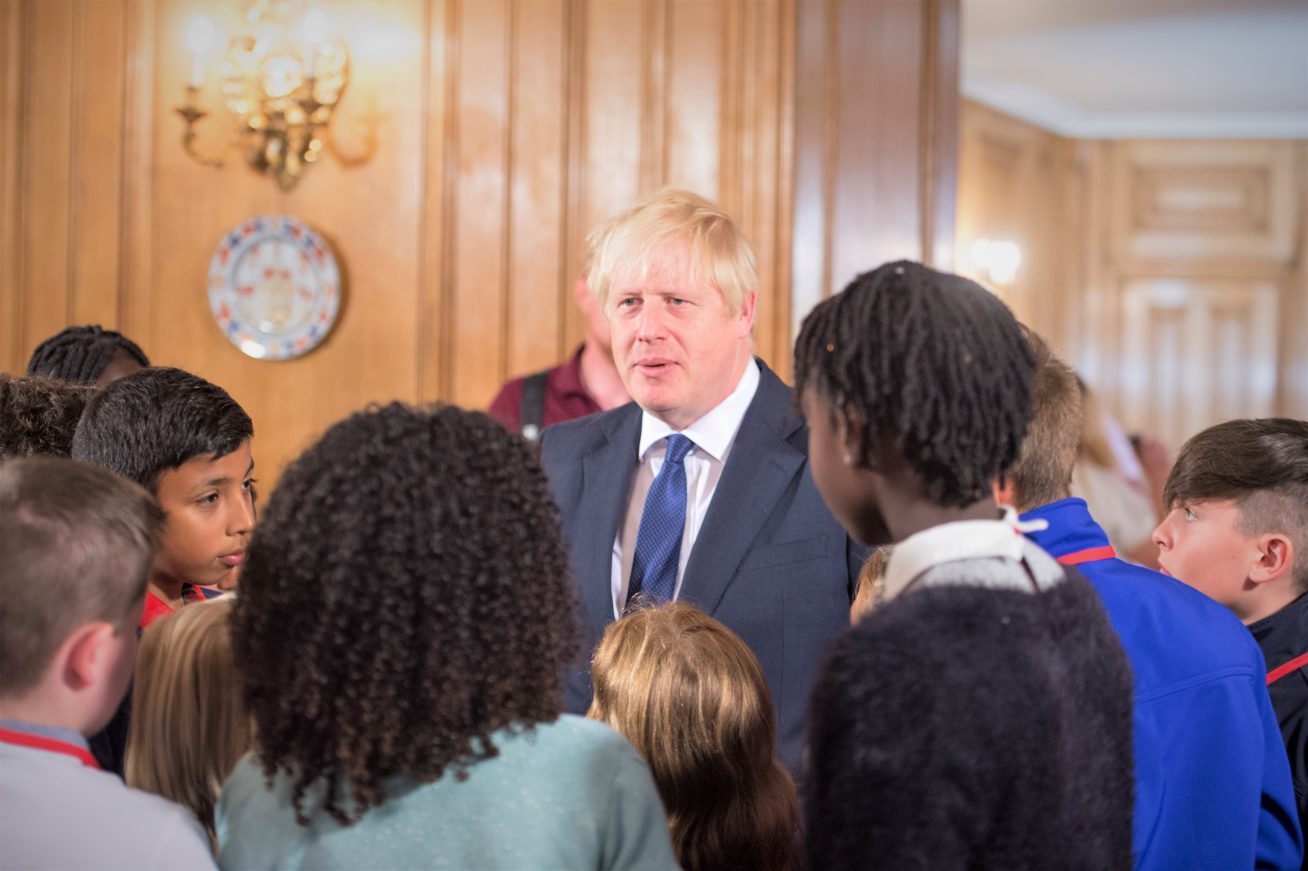 “Zambrano carers are commonly applicants with the least social privilege. They are often single mothers who are BME with very little money, and there’s a high proportion who are victims of domestic abuse. So their families are really struggling” says Ms Boswell.

“When you look at it in the context of their race, class, and gender it is completely unacceptable – but concerningly unsurprising – that this community is facing so much additional hardship with securing their status.”

The Home Office said all options will be exhausted before refusing someone’s application and that they “are always looking to grant status”. They stated that their caseworkers work with applicants and will exercise discretion in their favour where appropriate, and added that “it’s important to remember that refusals make up only a tiny proportion of concluded applications.”

While the deadline for the scheme is not until next June, complexity will increase from January. Free movement will have ended, and EU citizens wishing to move to the UK to work and live will have to meet new stringent immigration requirements. Those who are entitled to the scheme but have not yet applied or received a decision will likely find access to jobs, benefits and housing more limited. Dr Bohn of the3million said she thinks “we will see huge discrimination, especially for those who don’t have Settled Status.”

“There is a bit of can-kicking down the road into next year”, said Dr Bohn of the government’s approach. “Lives will be ruined if we don’t sort this out now.”

In a statement, a Home Office spokesperson said:

“EU citizens are our friends, family and neighbours which is why I’m pleased there have been more than 3.7 million grants of status under the EU Settlement Scheme already, securing people’s rights in UK law.

“It’s free, easy and most people can apply from the comfort of their own home in as little as 15 minutes. A wide range of support is available online, over the phone and in-person if you need it.”