Coronavirus and BrexitAbandoning the Vulnerable

As thousands are suffering the long-term health consequences of COVID-19, Mike Buckley reports on how the Government is ditching protections for those in need

News that 20,000 children with special needs are unable to return to school because they have been ‘forgotten’ in Government education planning is one more tragedy – and one more piece of evidence – that Boris Johnson’s administration is not up to the job.

Guidance has not been forthcoming. Preparations have not been made to meet the needs of medically vulnerable children or those who cannot adhere to social distancing and safe practice. Headteachers at more than 200 schools and colleges told researchers the Government’s guidance showed a lack of understanding of how special schools work, the types of pupils they support and how much they rely on key services including healthcare and local charities.

This latest failure comes as no surprise. One of the Government’s first acts in response to the pandemic was to downgrade its responsibility, and the responsibility of local councils, to meet the needs of the most vulnerable people in our society. Introduced in March 2020 with little debate or publicity, the Government introduced the Coronavirus Act, which removes its obligations to meet the needs of people with disabilities, special needs children and other vulnerable categories.

This legislation has serious implications for the rights of people with disabilities, as well as older people. The British Institute of Human Rights argues it entails the “near wholesale removal of legal duties to assess and provide care and support needs for adults in some of the most vulnerable positions, including disabled and older people and carers.” 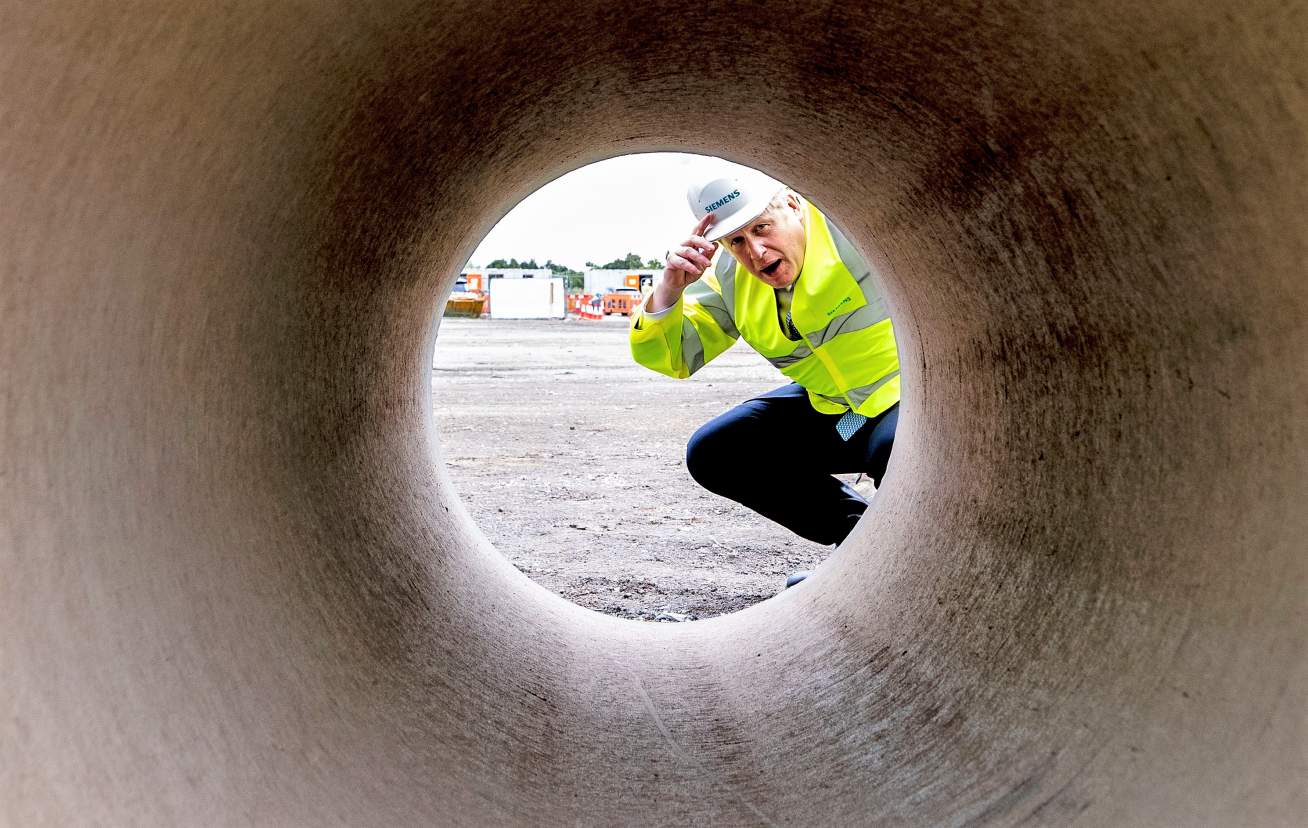 In essence the Government has suspended the Care Act 2014 duties in England, which demand that authorities assess and arrange services to meet the needs of adults with disabilities and their carers.

Local authorities no longer have to comply with care and support plans once people with disabilities are discharged from residential facilities, leaving them at risk of neglect at home. The Act also removed commitments to some of our most vulnerable children, meaning that councils no longer have to support children with special educational needs.

The Act threatens unequal treatment for vulnerable or minority groups. By lowering the threshold for detention on mental health grounds, Human Rights Watch believe that the Act disproportionately impacts people from Black, Asian and minority ethnic communities, who are already overrepresented in detention and have longer than average lengths of stay in psychiatric hospitals.

The Act was granted for two years with the possibility of a six month extension, but many charities representing vulnerable groups are concerned that standards of care and rights will never go back to pre-pandemic levels. Their fears are based in part on the other challenge that faces them – Brexit.

While the media has mostly discussed Brexit in terms of trade and GDP, many of the most important implications are over rights. This is a huge issue in Northern Ireland, where Brexit threatens to destroy the fragile balance created by the Good Friday Agreement, which guaranteed equal rights for both UK and Irish nationals.

Rights are a huge issue, too, for vulnerable and disabled people, who face the loss of protections guaranteed under EU law.

The EU has long been a vehicle for improving disabled people’s rights. The institution played a significant role in negotiating the United Nations Convention on the Rights of Disabled People (UNCRPD), which ensures disabled people’s rights are considered across EU policy. Anti-discrimination provisions are present across all areas of EU law, including transport, medicine packaging and public sector websites.

Until December and the end of the transition period the UK is subject to all these requirements, but post 1 January there are no guarantees. 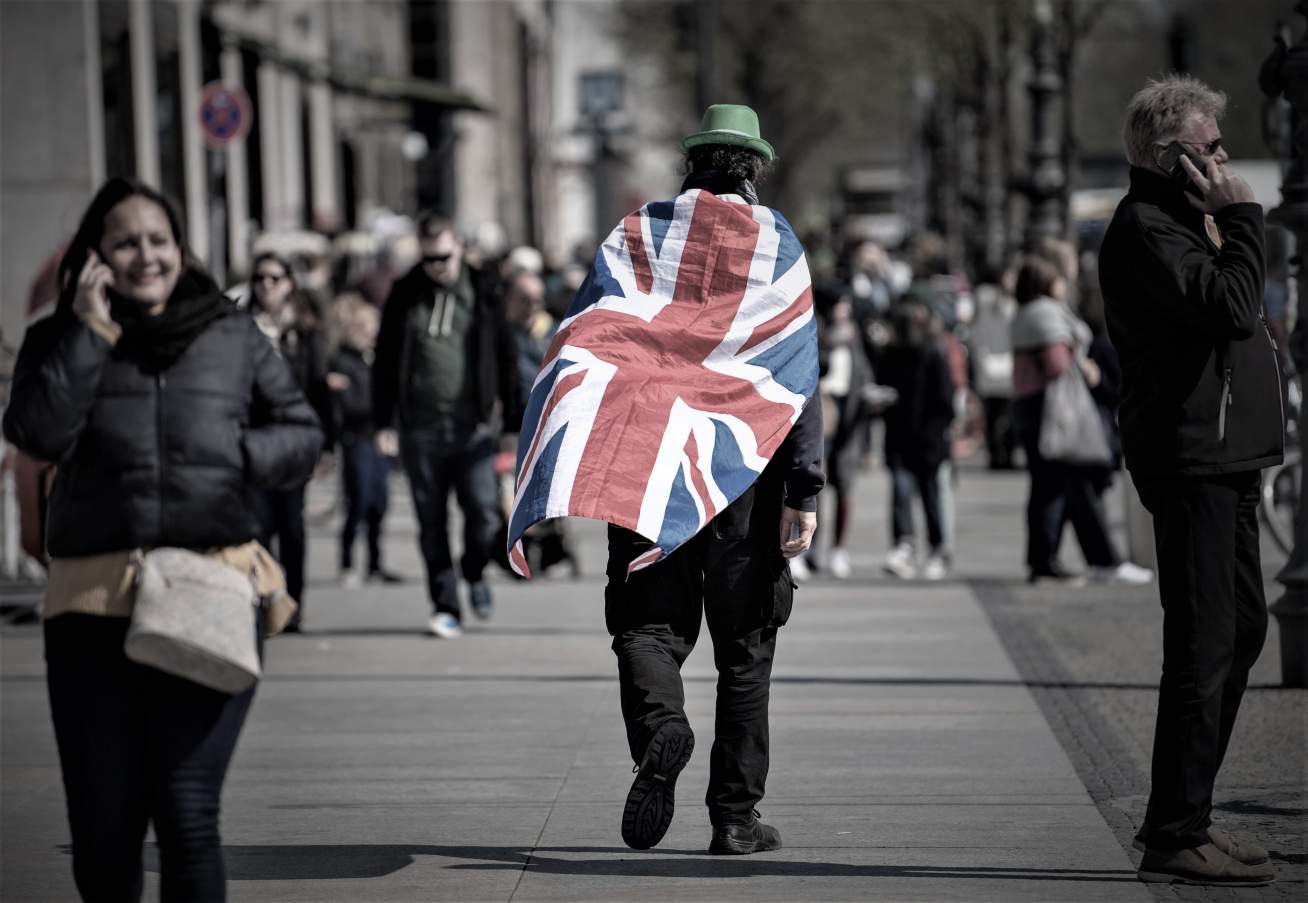 Regardless of the outcome of Brexit negotiations, people living with disabilities will lose significant rights in January 2021. Some rights will remain at least initially, due to the provisions of the Brexit Withdrawal Agreement, but others will lapse. In the event of no deal, regression will be eminently possible.

Of concern to campaigners is the fact that the UNCRPD will cease to apply. While ratified in the UK, it has no effect on domestic law and cannot be relied on in court. Disabled people are concerned too about their loss of access to the EU judicial system. The European Court of Justice’s case law has not only improved disabled people’s rights, at times it has also rectified deficiencies in UK law.

Many vulnerable people already feel abandoned by the Government. The Coronavirus Act effectively made them responsible for their own safety; they have been told to stay at home for months and left to fend for themselves. They fear that the end of the Act could see its provisions become the norm, while the rights lost through Brexit are unlikely to be replaced.

Meanwhile, the pandemic is creating a new category of vulnerable person: those who take a long time to recover from COVID-19, some of whom will have health problems for life. Kings College London academics estimate that up to 500,000 people in the UK are living with the long-term effects of the Coronavirus. Symptoms include debilitating fatigue, anxiety, breathlessness, chest and abdominal pains. Some find themselves confined to a wheelchair or unable to climb stairs.

With little medical understanding of the condition, many patients are finding it hard to get medical attention. Some will face lifelong changes to their health, and the need to access benefits and other support, at the very moment that provision is reduced due to Brexit and the Coronavirus Act.

We are at the beginning of understanding this virus and its impacts on health. Many recover well. Others are not so lucky. What is true is that ripping up rights and protections for the most vulnerable in society, just as a new cohort of vulnerable people are created, should be a concern for us all.

Deepti Gurdasani and Hisham Ziauddeen, 25 September 2020
Epidemiologist Deepti Gurdasani and neuroscientist Hisham Ziauddeen warn against the false narrative of the ‘two views’ on how to tackle a second Coronavirus wave, which undermines the almost unanimous consensus that does exist on the most serious pandemic in living memory
Filed under:
Argument Fact The Coronavirus Crisis Coronavirus Health Public Health Science UK Politics