Kyrgyzstan – Russia’s ally in Central Asia – is on the brink of chaos. Following the parliamentary elections that took place on 4 October, several Kyrgyz opposition parties staged mass protests that quickly turned violent and are reportedly leading to a regime change. How will that affect Moscow’s position in the region?

According to reports, protestors stormed the parliament building on Monday night and entered the president’s office in the early hours of Tuesday, 6 October, claiming that the elections were rigged. The security forces did not prevent demonstrators from entering the Government facilities, which was a clear indication that they were not willing to defend President Sooronbay Jeenbekov. Even though the former Soviet state is officially a parliamentary republic, all power is de facto concentrated in the hands of the president.

That is why protestors freed the former country’s leader Almazbek Atambayev from prison. He was arrested in August 2019 and sentenced to 11 years and two months in jail on corruption charges. It is worth noting that Atambayev named Jeenbekov his successor in 2017, which is why some opposition parties demand the lustration, as old politicians seem to be seizing an opportunity to take back the power.

After the coup in Bishkek, the speaker of the Kyrgyz parliament, Dastan Jumabekov, and Prime Minister Kubatbek Boronov both resigned. The parliament has now chosen Myktybek Abdyldaev as the new speaker and Sadyr Japarov as interim Prime Minister. Japarov is an ex-lawmaker who was also set free from prison by demonstrators. In 2017 he was sentenced to 11 and a half years in jail for hostage-taking.

The situation in Kyrgyzstan is still chaotic and very confusing. It is unclear who has legitimacy, as Jeenbekov still has not officially stepped down and if he manages to mobilise his supporters, the political crisis will deepen and could lead to bloodshed. That would not be the first time.

The Central Asian nation has a history of ‘colour revolutions’, although none of them resulted in economic development.

Kyrgyzstan had its first regime change in 2005 after the parliamentary elections. Mass demonstrations resulted in the overthrow of then-President Askar Akayev. Another Kyrgyz leader, Kurmanbek Bakiyev, was ousted during the so-called People’s April Revolution in April 2010. Since the country’s geopolitical course has not changed over the past 15 years, it is unlikely that the current political turmoil will bring any significant changes. 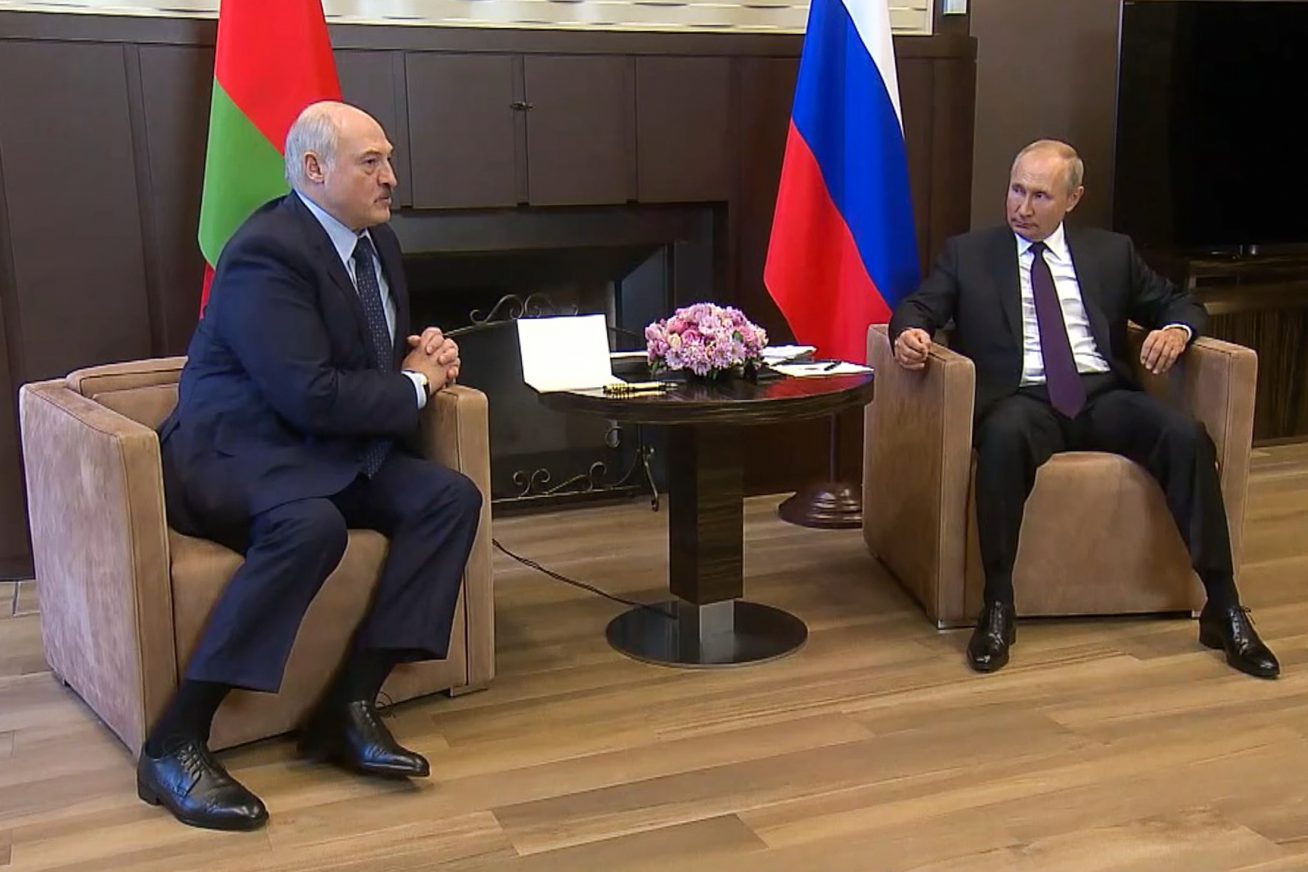 Belarus CrisisCan Putin and Lukashenko Do a Deal Without Involving the West?

Whoever eventually comes to power in Bishkek will have to cope with an extremely difficult economic situation, Kyrgyzstan’s state debt has already reached $4.8 billion. The main Bishkek lender is Beijing, although the country is heavily dependent on Russia in terms of both the economy and security. There are even ideas in Kyrgyzstan about joining the Russian Federation, although such an option does not seem very realistic.

In case the situation in the country escalates, Russia could be tempted to deploy its troops to the Central Asian nation, not to “establish law and order”, but simply to protect its military base in the city of Kant.

The Future of Putin’s Projects in the Region

Kyrgyzstan is the third Russian ally that has been heavily destabilised in the past three months. In August, Belarus – Russia’s only ally in mainland Europe – held controversial parliamentary elections that resulted in nationwide strikes and mass protests that are still shaking the Eastern European nation.

Last month, Armenia – Russia’s only ally in the Caucasus – got involved in a military confrontation with its arch-enemy Azerbaijan over the disputed region of Nagorno-Karabakh. At this point, Kazakhstan is the only member of the Russia-led Eurasian Union that is not facing any political unrest, although there are fears that the Kyrgyz crisis will eventually spill over to the neighbouring country. 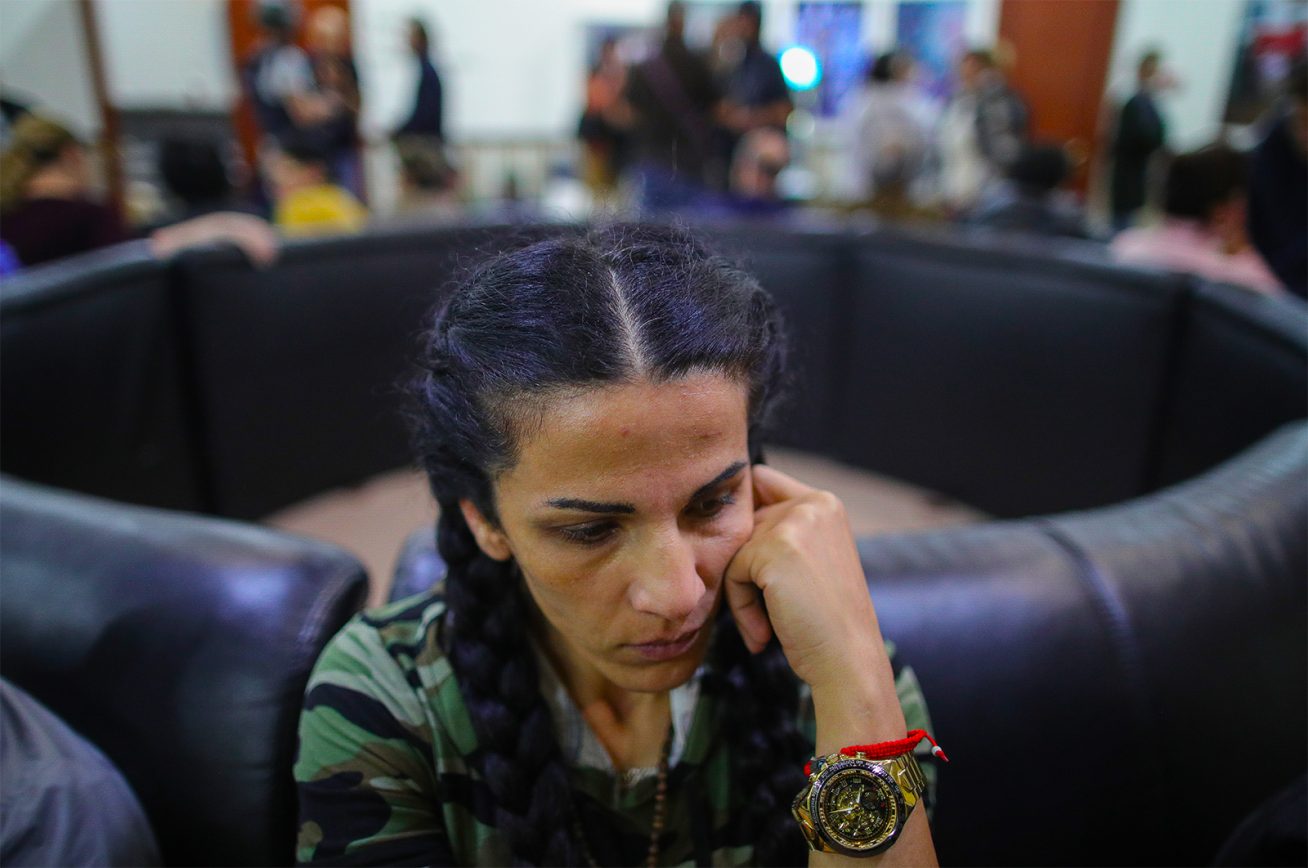 Similarly, Tajikistan is presently the only member of the Russia-dominated Collective Security Treaty Organisation (CSTO) that is not coping with a turmoil, although this situation might change after the presidential election scheduled for 11 October.

Given that Moscow’s reaction to all these crises is relatively passive, there is speculation that the Kremlin is trying to find a way to get rid of some of its client states, particularly those that do not have any natural resources. Still, if any of Russia’s allies sink into civil war, the very existence of the Eurasian Union and CSTO will be questionable.

In other words, Moscow will prove to be an unreliable partner as it does not prevent the destabilisation of its satellite-states. Indeed, the Kremlin now has to deal with several conflicts in the vicinity of the Russian borders, and it is not improbable that, in the near future, the Donbass conflict could escalate and create a multi-layered nightmare for Russian policy makers.