The Death of a Journalist ‘Blame the Russian Federation’

Kseniya Kirollova reports on the death of Irina Slavina, editor of the best known independent newspaper in the Volga region of Russia

Several opposition activists, journalists and human rights activists in the regional capital of the Volga region of Russia, Nizhny Novgorod, were subjected to searches on the 1 October as part of a criminal case concerning cooperation with a so-called “undesirable organisation,” a reference by the security forces to the Open Russia organisation founded by Mikhail Khodorkovsky.

The targets of the raid were Irina Slavina, a journalist and editor-in-chief of the best known independent newspaper in the Volga region, the Koza Press, Aleksey Sadomovsky, deputy chairman of the Nizhny Novgorod regional branch of the Yabloko (Apple) Party, and Dmitry Silivonchik, former coordinator of the local headquarters of the opposition leader Alexei Navalny.

The day after the raids, Irina Slavina doused herself with petrol and set fire to herself in front of the headquarters of the city’s police department, the MVD. The flames immediately engulfed the journalist, and it was impossible to save her life.

The last post Slavina wrote before her death she declared: “I ask that you blame the Russian Federation for my death.”

Irina Slavina was caught up in a wave of harassment. Offensive leaflets were spread around her house, unknown persons slashed the tires on her car, and the journalist was charged regularly with substantial administrative fines for articles or even re-posts on social networks.

According to Slavina’s friends, the financial burden of running her own media outlet under constant pressure and having to pay tens of thousands of rubles in fines was a heavy burden, but even more difficult was seeing the futility of her efforts to change things. 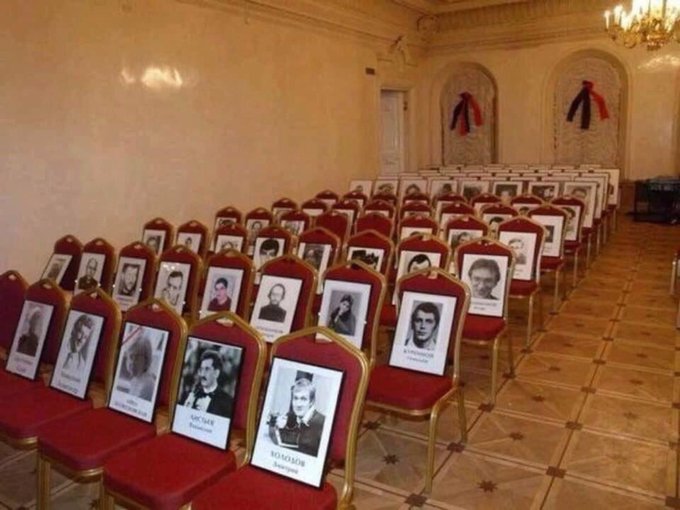 Another of those subjected to the searches, attorney and journalist Dmitriy Silivonchik, states that none of those targeted had anything to do with Khodorkovsky’s Open Russia.

“This organisation has not been active in our city for several years,” he told Byline Times. “The searches were carried out against people of very differing views: both liberal activists and people with communist views. It seems that the operation was carefully prepared in advance, and its purpose was to intimidate anyone who takes any active position.”

Silivonchik believes the persecution may have been provoked by the training given to election observers by the Voice movement in the first half of September. The security forces reacted very nervously to these sessions. One of the seminars was disrupted by the police who showed up on a far-fetched pretext. During the second training session, the police were unable to enter the building, and they set up a cordon outside.

During the elections Irina Slavina wrote about how activists had noted several violations, especially during the early voting. Law enforcement officers in the city of Nizhny Novgorod appear to have seen any attempt to track election fraud as a special threat.

The current wave of searches in Nizhny Novgorod follow years of harassment according to members of the opposition.

“A year ago, many people, including me, were searched in the course of the campaign against the Anti-Corruption Foundation (FBC) of Alexei Navalny,” Silivonchik told Byline Times. “Slanderous articles against us appeared regularly in local media and in Telegram-channels, specially created for smearing the opposition. People were told that we work for Khodorkovsky and are ‘foreign agents’ who conduct ‘subversive work’ in Russia,” he says

Residents of the city didn’t lend much credence to the rumours, especially when activists were working on problems that resonated with most citizens, such as a proposed improvement project for Nizhny Novgorod’s park which threatened to damage the trees. Irina Slavina joined local residents as they formed human chains to defend their favourite place for recreation.

“I was not a close friend,” Silivonchik recalled “but from a distance I never saw any sign of depression in Irina. She always looked strong, active, and determined. At press conferences, she asked bold and well-conceived questions, the answers to which the townspeople were eager to learn. She conducted herself boldly and professionally, unlike most of the other journalists.”

Those who knew Irina Slavina well also emphasize that she faced her problems bravely, but in frank conversations with her friends revealed the depth of her pain, above all the pain she felt for others.