A formation of Spitfires flew through a clear blue sky over Westminster Abbey recently. It marked 80 years since the victory of the RAF in the Battle of Britain. Remembering the defeat of Nazism in such a fashion, it’s enough to swell the patriotic heart of any Brit.

Yet there are moments, more recent ones, we are less proud of. British public support for the interventions in Iraq, Afghanistan, and Syria was always divided and has consistently declined over time. Many senior figures have questioned the legality of the invasion of Iraq.

So it was refreshing to hear Defence Secretary Ben Wallace stand up in Parliament last week and blast the Labour Party for the “mess” created by starting “illegal wars”. He was immediately denounced by backbench colleagues and by Downing Street. One Conservative MP told The Times: “It’s important not to allow party-political jibes to piss off the military.”

Such defensiveness is reflexive amongst Conservatives. Criticisms of political decisions involving the use of military force – however unpopular – are often immediately and deliberately conflated with attacks on British troops. It is a useful cover, given that 88% of the British public view Her Majesty’s Forces favourably. 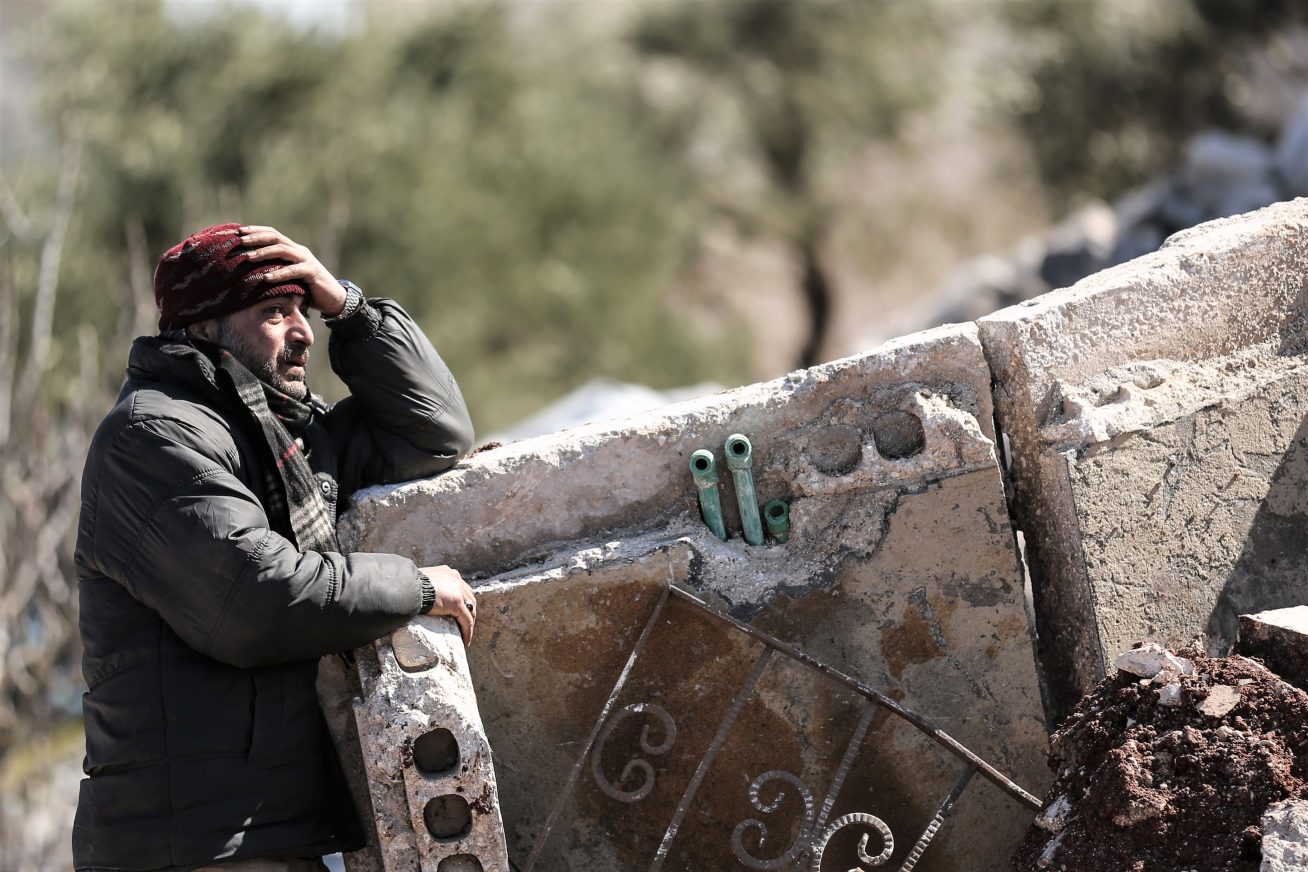 When critiquing militarism in the UK, though, it’s of profound democratic importance to separate our troops from their masters in Whitehall. This was never truer than during last week’s debate around the Overseas Operations Bill.

While claiming to be motivated by protecting soldiers from vexatious legal claims (which it likely won’t), Johnny Mercer, the Minister for Defence People and Veterans, underhandedly shielded the Ministery of Defence (MOD) from future negligence claims. Far from looking after the troops, many veterans complain that the bill undermines their chance for redress.

Ultimately, reverence for soldiers, rather than being the impetus for decent publicly-funded veterans’ care, is the ultimate political tool. It deflects scrutiny. And we know where that leads.

The upcoming Integrated Review will be the biggest shake-up of the UK’s defence policy since the end of the Cold War and is headed up by the Prime Minister’s chief advisor Dominic Cummings, whose contempt for accountability is well known. So far, the debate has mainly revolved around whether or not Britain will keep its tanks – a distracting sideshow of ‘traditionalists versus modernists’. The real question is where and how will we use our military.

Wallace has said that he wants future forces to be “nimbler” and “more forward-deployed”, popping up in multiple locations around the world. This spells deep trouble. Some in Parliament are already warning that our military commitments “are far outpacing the existing procedures for parliamentary scrutiny and oversight”.

A major British journalism prize recently floated the idea of having an arms company sponsor a defence category.

Labour, though, seems reluctant to be too critical of all of this. The Conservatives – one in seven of whom are veterans – currently have a monopoly on military pride. Keir Starmer is making clear efforts to claw back the label of patriotism, but such positioning will likely mean Labour simply side-stepping any military-related vote, as seen in its failure to oppose this week’s bill.

Labour’s reticence to address issues of defence head on is easy to understand.

The UK’s media is, with some notable exceptions, largely supportive of the ‘our boys’. A recent review of more than 1,800 online articles by the Daily Mail, BBC News and the Guardian of the RAF found that it was unrelentingly upbeat. By far the biggest topic for BBC News online was ‘Celebrations, Ceremonies, and Flypasts’, with 23% of all articles dedicated to that topic. The Daily Mail focused on World War Two, with 18% of all its articles discussing the role of the RAF in that war. The Guardian showed the most interest in ‘Obituaries and Funerals’, with 18% of all articles covering that. No media outlet was routinely critical of the RAF, whilst the political sources quoted were consistently unlikely to criticise either RAF operations or offer up pointed criticism.

Today, few investigative journalists focus on defence. And when they do, they face a very defensive mentality (it seems to come with the territory).

In August, journalists at Declassified UK were blacklisted after requesting a comment on a story about a soldier protesting the UK’s arms sales to Saudi Arabia. The MOD gave a quote to the Telegraph on the same story. Despite an eventual apology, the debacle demonstrated a hierarchy of access within defence reporting. Complimentary publications are treated favourably.

Such transactional access has blunted the incisiveness of defence reporting. It is even understood that a major British journalism prize recently floated the idea of having an arms company sponsor a defence category.

Meanwhile, faced with global pandemics and the like, other journalists have decided to focus on other priorities. The Bureau of Investigative Journalism recently announced that it was to pack in its decade-long investigation into covert warfare. A few days later, the US was revealed to be firing gruesome bladed ‘ninja-bombs’ from drones.

The wider British press has lost interest. 456 British troops may have died in our long and bloody war in Afghanistan, and yet when, in early September the Taliban sat down with the Afghan Government to sue for peace, there was barely a murmur on the front pages that we had truly lost that war.

Instead, in the week the peace talks began, a senior British defence source gave a briefing to two correspondents. One came out writing that Russia was now our greatest threat. The other said it was China. Either way, future threats to Britain are deemed far more newsworthy than our past failures. And there’s a gilded reason why.

With the sweeping Integrated Review coming up, the MOD is seeking to justify its budgets more than ever. Defence Intelligence, the MOD’s version of MI5, recently held its first press conference, focusing on the threats of both Russia and China and “the expanding grey-zone between war and peacetime”.

This should concern us. As the grey-zone engulfs more areas of the MOD’s activity, so will the national security justification against transparency, leaving us all in the dark.

It is worth remembering that, when defence reporting first began, it was explicitly a form of national propaganda. Sadly, we have to ask: has it returned?