“We don’t want a new camp… we want freedom.”

These are the words chanted by the abandoned souls who are enduring horrific conditions after a fire destroyed the already uninhabitable Moria refugee camp – the largest in Europe – on the Greek island of Lesbos on 9 September.

They also reflect the harsh realities of Europe’s stance towards asylum seekers, which have left people stranded in these unbearable conditions.

Razed to the Ground

“People were running in all directions. We were hundreds of migrants, including many women and children, walking on the road in the middle of the night,” said one refugee after the fire. “The goal was to get as far away from the fire as possible and reach the city of Mytilene. But after walking for two hours, we saw police buses blocking the road.”

Though there are different claims over what triggered the fire, the outcome was no surprise. It was clear to those observing the situation that the Lesbos camp was set to explode.

A young man was stabbed in July, after getting in a fight with other residents. The NGO Doctors Without Borders said, “the horrendous living conditions, the extreme overcrowding and the extension of the restriction of movement” created the “perfect storm” for such incidents.

“Even before the start of the COVID-19 pandemic, aid workers, refugees, locals, all were calling for the evacuation of Moria,” said Mederic Engel, a volunteer with Stand By Me Lesvos. “Some efforts were made, especially when unaccompanied children received a lot of attention. But what people need to understand is that Moria was inhumane for everyone.” 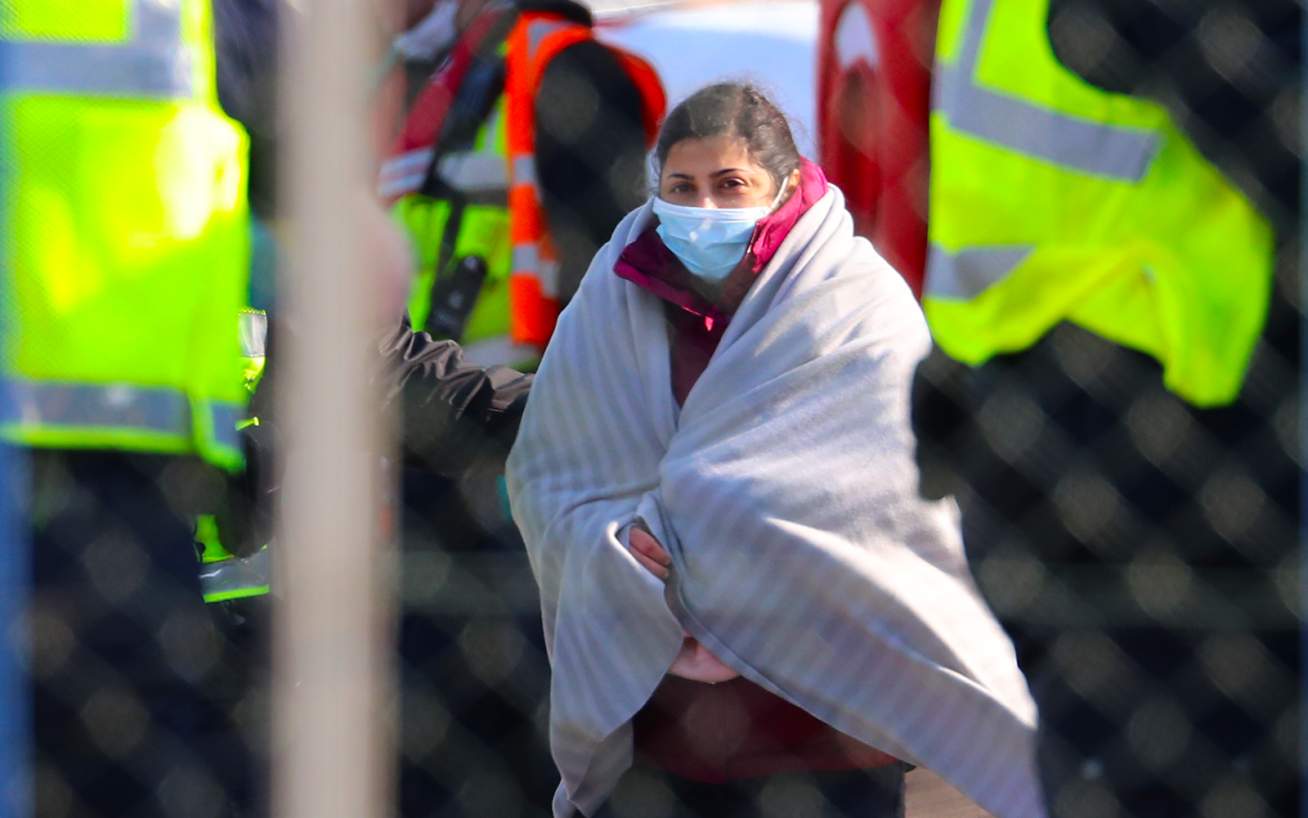 Around 19,500 asylum seekers from Afghanistan, Syria and other war-ravaged states lived in the camp – a prison designed for only 3,000 people. Most were living in limbo, waiting months or even years for permission to leave Lesbos and begin rebuilding their lives.

The camp had no reliable electricity and water was scant. This left little hope for preventative measures to stop the spread of COVID-19, and many people had little to no shelter. A large number were children, many of whom reportedly suffered from suicidal thoughts.

Many people have now been shifted to a new, hastily erected camp called Kara Tepe, following the fire. However, there are similar concerns about the conditions in this new camp, and the cycle of suffering experienced by these asylum seekers.

“Refugees in Moria had very little, now they have nothing. More than 12,000 refugees were left in the street. I received photos of families sleeping directly on the road. Some of them even had to spend the nights in the cemetery,” Engel added.

“Someone I know spent the day without water. We’re talking about the very hot and dry climate of Greece.”

After the refugee crisis in 2015, when millions of displaced Syrians fled their country’s civil war, Europe decided to act.

Various camps were set up in countries with a large influx of refugees, and Greece was one of them. Additionally, the bloc struck a deal with Turkey, stipulating that for every Syrian refugee sent back to the country, another would be resettled in the EU.

While European officials portrayed the deal as a ‘success’, this was simply on the basis of reducing refugee numbers in Europe.

Greece has certainly neglected its own responsibilities, having left refugees stranded on Lesbos. Residents of Moria report that Greek police fired tear gas at those trying to evacuate during the fire, to prevent them from leaving the camp.

This follows scenes last March of Greek coastguards firing at the sea near asylum seekers’ boats, seeking to scare them back to Turkey. 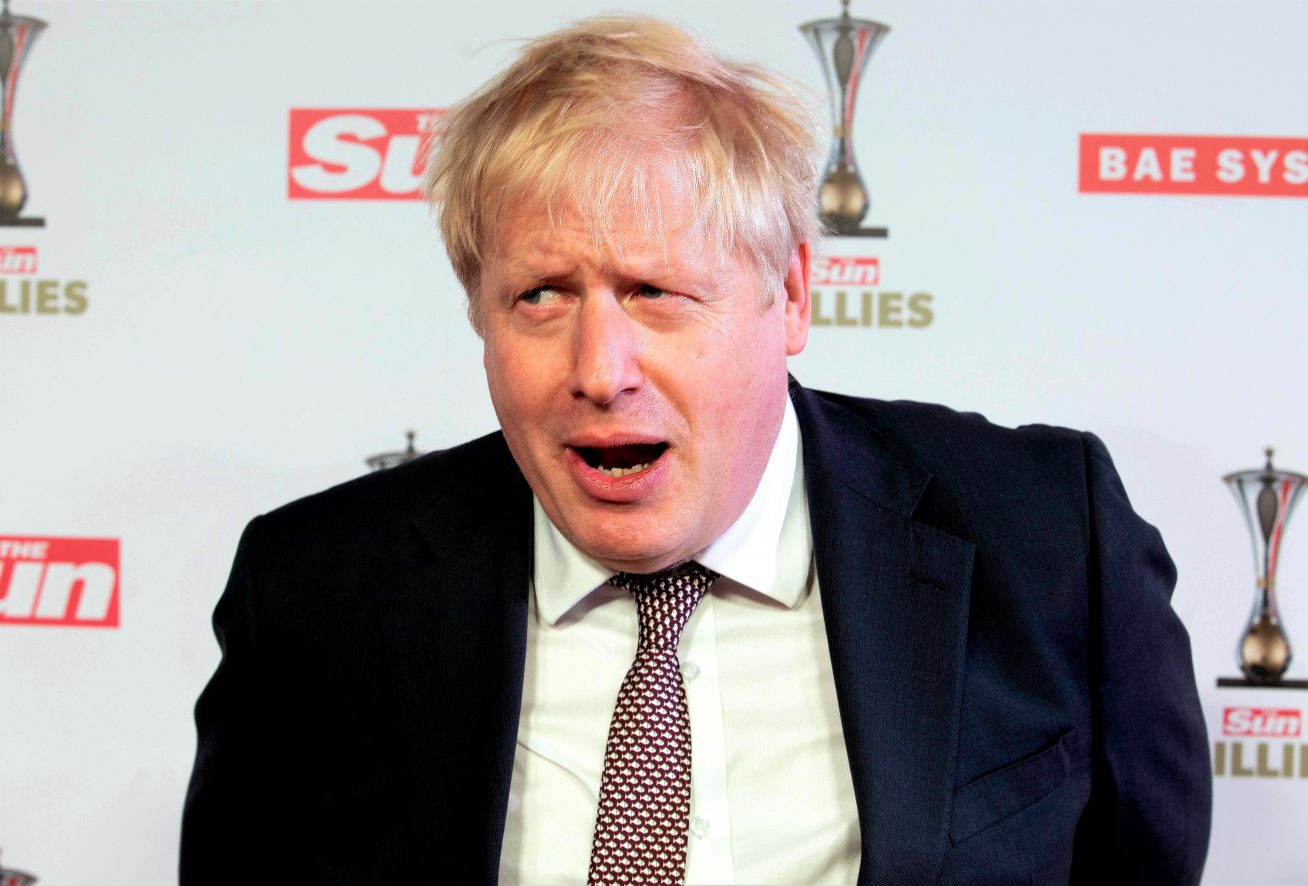 How Did You Earn Your Passport?Asylum Seekers Are Being Denied Human Rights by Narrow-Minded Nationalism

Europe has effectively used Greece as a barrier for refugees seeking a safe haven in the continent. Even as horrendous images have emerged of refugees drowning in the Aegean Sea, the EU has stubbornly refused to change its approach.

“Conditions in camps have been dangerous and undignified for a long time, particularly for vulnerable people including the elderly, pregnant women, unaccompanied children and people with disabilities,” Roussou added. “Now these groups face additional dangers and should be evacuated as a matter of urgency.”

On 23 September, the EU Commission proposed the return of asylum seekers wherever possible, showing its policy goal is still to rebuff those in need.

In March, asylum seekers on Lesbos were also offered €2,000 to return to their home countries – showing a total disregard for the conditions from which these people fled.

Some observers have used the title ‘Fortress Europe’ to describe the EU’s approach to the asylum crisis. Asylum seekers from Libya, for example, are forced into detention camps, where they face torture and even slavery. The EU, through Italy, even agreed to fund Libya’s coastguard to prevent people leaving in 2017, and blocked charities operating rescue boats to help those making the perilous journey across the Mediterranean Sea.

Germany has announced it will accept 1,800 asylum seekers from Lesbos, continuing its leadership on this issue. France, Finland, Luxembourg, Slovenia, Croatia, the Netherlands, Portugal, Belgium and Switzerland meanwhile have also agreed to host around 400 unaccompanied children each.

While a welcome step, these efforts only address the surface issue, and are arguably too little too late. Alarm bells should be sounding over the tragic case of Lesbos, and should serve as a clarion call for change.