Hugging huskies. The big society. A reformed relationship with the EU. This was supposed to be the future of the Conservatives: a ‘One Nation’ party that had learned the harsh political lesson, taught by Tony Blair, that elections are won in the centre ground. Thatcherism was over and Conservatives had to be nice – or at least pretend to be.

For a time it worked. After falling short of a majority and bunking up with Nick Clegg’s Liberal Democrats in 2010, David Cameron’s party won a shock victory in 2015. Chancellor George Osborne, whose influence stretched to the inner reaches of the party, was lined up as a successor to the One Nation throne.

This is a divide and conquer Government, with a political strategy that involves entrenching the cultural fault lines wrought by Brexit

And then Brexit happened.

In four short years after the referendum, the Conservative Party has been transformed. Vote Leave has stormed the upper ranks of the party, overthrowing the gatekeepers of centre-right moderation and installing a militantly pro-Brexit, techno-libertarian Government. Ironically, the party founded on the principles of cautious reform has been the subject of a revolution.

As with all revolutions, there is a moment when the new regime assumes confident, complete power; when opponents must choose to mount one final, futile act of defiance or else retreat and bide their time for more favourable circumstances. This is the choice now facing One Nation Conservatives.

The vessel for this climactic moment is the Internal Market Bill. This legislation, revealed last week by Prime Minister Boris Johnson, is being marketed as a way to preserve free trade between Northern Ireland and the rest of the UK, if Brexit trade talks break down. While this sounds harmless, the powers handed to the Government – if enacted – would involve reneging on Johnson’s own Brexit deal, breaching international law and risking the Good Friday Agreement. It is an act of legal and constitutional vandalism, the likes of which is anathema to moderate, One Nation Conservatives.

Some have opted to resist. Roughly 30 Tory rebels withheld their support for the Bill during its Second Reading in the House of Commons last night, while others plan to vote for an amendment to the legislation – set to be voted upon next week – that would require MPs to give approval before the powers contained in the Bill can be enacted.

This rebellion is causing some unease in Downing Street, but nothing remotely comparable to the terror provoked by Brexit votes in recent years. With an 80-seat majority, the Bill will likely sail through the House of Commons, perhaps with one or two tweaks along the way.

The last stand of One Nation Conservatism cannot change the course of the Johnson revolution; it will merely ensure that history notes the individuals who objected. 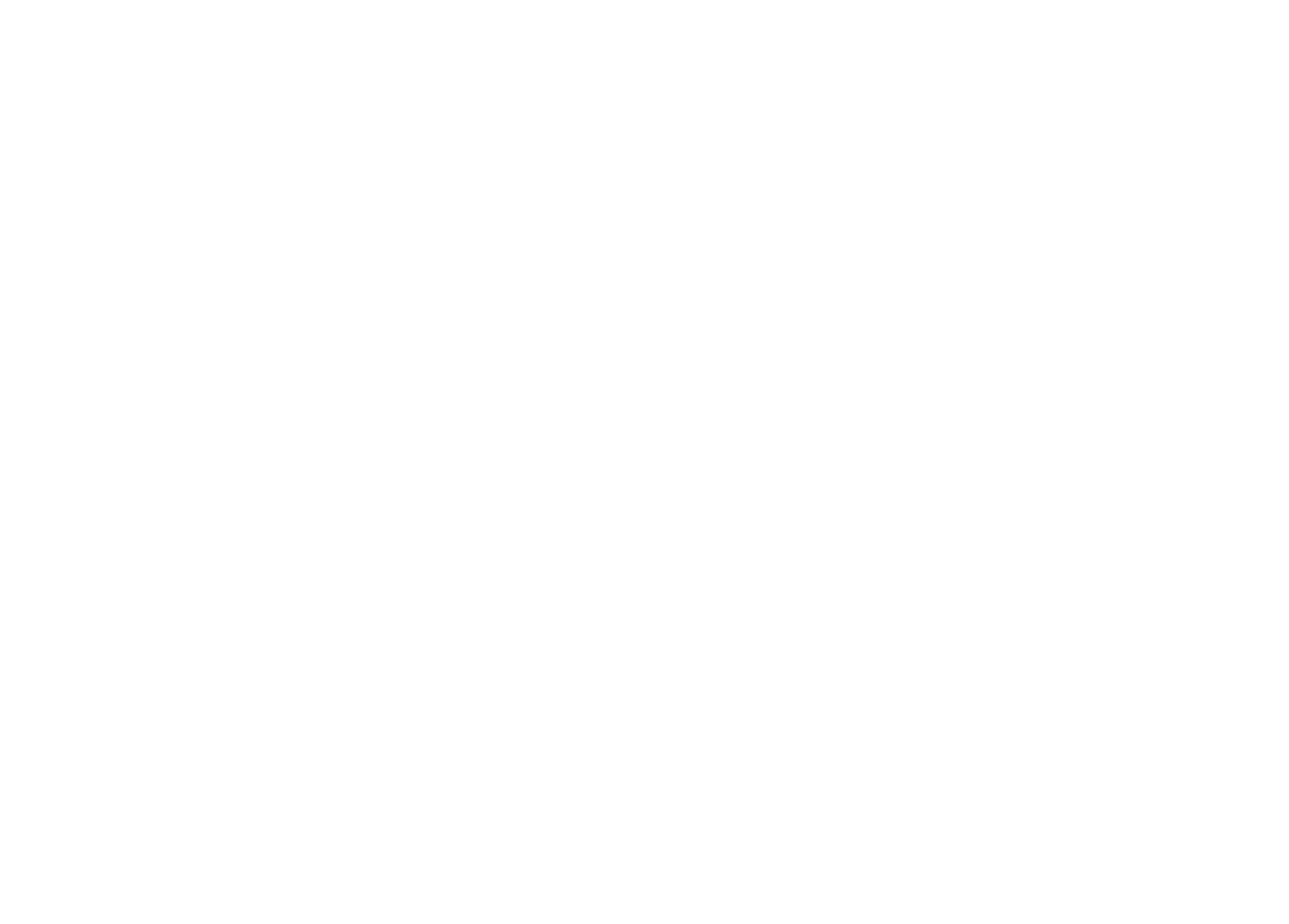 It has come to this – a valiant yet hollow final act of resistance – because there has been no collective, organised opposition in the Conservative Party to Johnson’s destructive instincts. The consciences of people housed in the One Nation faction have kicked in at different moments in the Johnson project.

Witnessing the inexorable march towards a no-deal Brexit, a large chunk of this group rebelled. They allied with the opposition in trying to delay the UK’s formal departure from the EU until a trade deal had been struck. However, the mutiny was stifled by threats that the Conservative whip would be removed from conspirators. Only 21 MPs ultimately took the plunge. The uprising failed to change the course of Brexit, while leading One Nation parliamentarians including David Gauke, Philip Hammond and Sir Oliver Letwin were unceremoniously dumped out of the Commons within months.

Likewise, when Johnson challenged Parliament and the judiciary through prorogation, deep unease within the party didn’t manifest through mass resignations. And when Johnson tried to place the Treasury under the control of his chief aide and wrecking ball Dominic Cummings, Chancellor Sajid Javid was the only one to object and step down from his post.

There has never been a concerted, organised insurrection from within the Tory party against Johnson’s agenda. Perhaps this is the symptom of a party that has a history of diligence service to its leader. Or perhaps it is related to a vain, mistaken belief that Johnson will eventually – as he promised during the Conservative leadership election – govern as a One Nation Prime Minister.

Yet, while the pendulum of politics has swung like a wrecking ball in recent years, there seems little prospect of Johnson changing the nature of his premiership. Steered by Cummings, this Government is pursuing an almost anarchic agenda: rapidly outsourcing public services to big tech companies, sacking leading civil servants, fomenting a culture war and scapegoating foreigners and immigrants.

This is a divide and conquer Government, with a political strategy that involves entrenching the cultural fault lines wrought by Brexit. Its instincts are to show voters how they are different to their neighbours; not engender national unity.

As the Conservative Party has metamorphosised from Cameronism to Brexit extremism, the party’s identity is now fractured, complex and contradictory. There are people within the party, moderates who believe in the rule of law and the merits of European friendship, who are wildly at odds with the party leadership.

For One Nation Tories, this next week may clarify how their version of conservatism can be salvaged, or indeed whether it has a future within the Conservative Party at all.