Fourteen asylum seekers were picked up by UK authorities off the coast of Dungeness, Kent, in choppy conditions on the afternoon of 13 May. All male, they had made the journey across the Channel from France, after leaving their native homelands of Syria, Afghanistan, Pakistan and Kuwait.

“Why would these people count as refugees?” Nigel Farage tweeted, in response to the news report. “France is a safe country”.

In their treatment of asylum seekers, Farage and Johnson are salesmen of misfortune. They have built a political campaign on the pain, separation and emotional torture suffered by those fleeing war zones.

In one short tweet, Farage managed to characterise the argument made by right-wing populists on migrant Channel crossings – and equally illuminate its contradictions.

Before Gavin Williamson’s ministerial disaster-class this week, newspaper headlines were dominated by a surge of right-wing angst, directed at asylum seekers crossing the Channel from France. Following a months-long campaign from Farage, the Government decided to deploy its rhetorical and military might to repel a steady but largely negligible stream of migrant dinghies bobbing across the 150 mile strait between the UK and mainland Europe.

The RAF launched a £150 million jet to repel the incomers, while Prime Minister Boris Johnson took to the airwaves to declare the journeys, “very bad and stupid and dangerous and criminal”.

As Amina Shareef has noted for Byline Times, anti-asylum aggressors base their argument largely on legality: claiming these are illegal immigrants who should be returned to France – as Farage suggests.

However, their case relies on a partial reading of an EU law that will no longer apply to the UK once we leave the comfort blanket of the Brexit transition period on 1 January, 2021.

The point made by Farage, and reiterated by many others, is that asylum seekers should not be venturing across the Channel, because they are legally obliged to seek refuge in the first safe nation they reach. To some extent this is true. The EU’s Dublin III Regulation stipulates that asylum seekers can be returned to the country they first entered, whether that is France or elsewhere.

However, thanks to Brexit, the UK will no longer participate in this agreement. The legislation “is marked down for immediate repeal, because it is meaningless without co-operation of other EU member states,” immigration lawyer Iain Halliday explains.

Indeed, if the Government wants to boot out asylum seekers before hearing their case – Farage’s nirvana – it will have to negotiate a deal with the EU as a whole, something the bloc hasn’t been willing to entertain so far, or bilateral deals with EU member states. All of them.

That said, EU countries might see an incentive in coming to an agreement with the UK. In 2018, the UK received 1,940 requests from EU states to accept asylum seekers believed to have first entered the continent via the shores of Blighty; 1,215 were accepted. In contrast, only 209 of the 5,510 requests made by the UK to transfer asylum seekers oversees were accepted.

Farage and Johnson use the language of legality to justify their anti-asylum rage, yet the law in question will expire once their beloved Brexit is fully implemented, and in fact it currently results in far more asylum seekers coming here than being returned to Europe. 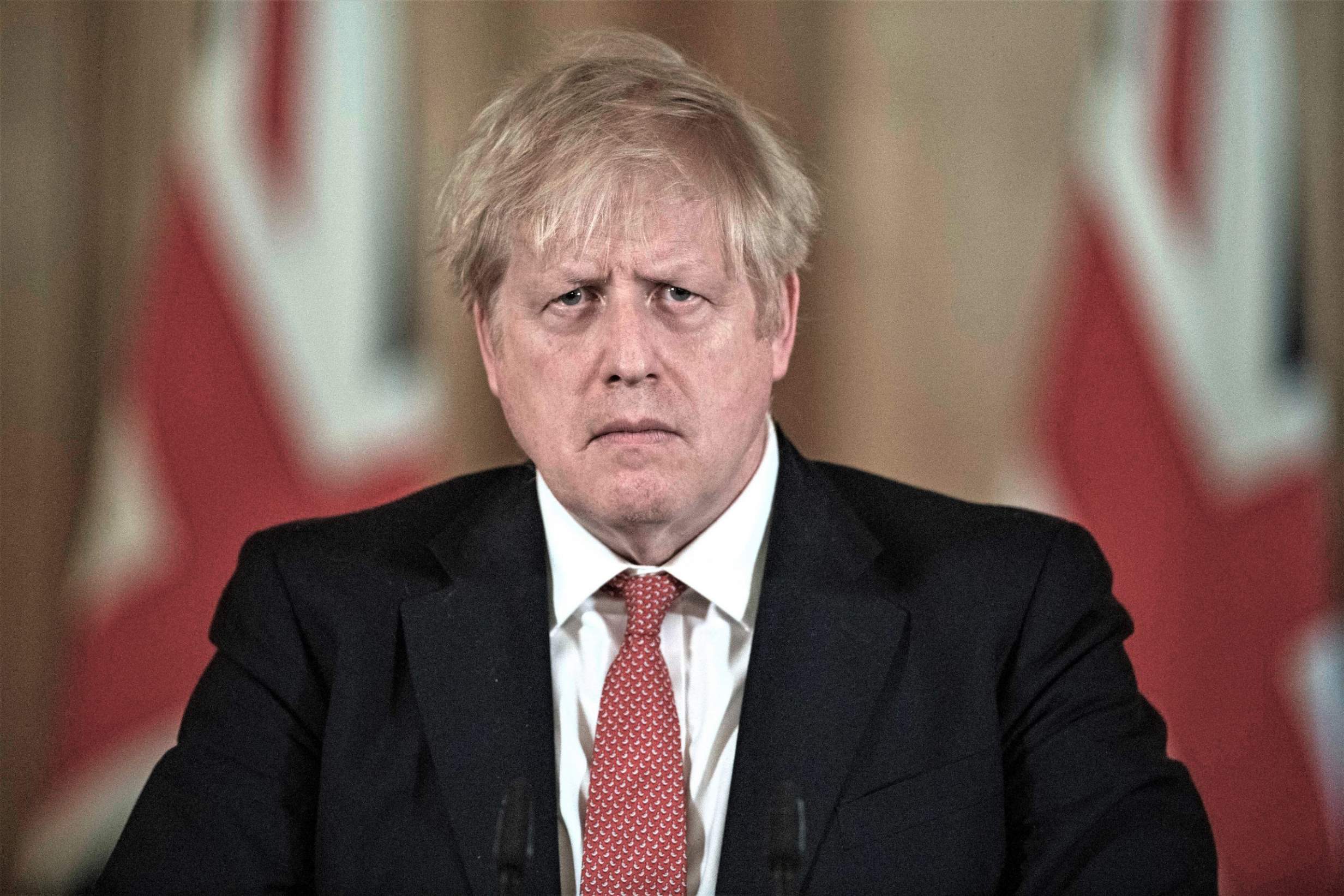 But, as is patently clear by now, logic and reason aren’t driving forces in populist campaigns. Facts are inconveniences that are subservient to politically-motivated outrage. Farage and Johnson aren’t truth-tellers, as the indoctrinated would like to claim. They cherry-pick random bits of information, strip them of context, and then dress up their arguments in the impassioned language of war, invasion and national survival.

The political motivations of populist Brexiteers have been long speculated upon by this paper and others. Nostalgic xenophobia; libertarian fanaticism; pure political expediency – all play a role. However, more important is how these abstract ideals impact lives.

In their treatment of asylum seekers, Farage and Johnson are salesmen of misfortune. They have built a political campaign on the pain, separation and emotional torture suffered by those fleeing war zones. Their measure of success is how many asylum seekers are turned away at the gate, forced like lepers to seek a safe haven somewhere else. It’s possible to win votes or gain political notoriety in a thousand different ways; they have chosen the way that involves fomenting foreign loathing.

The world is more complex than Johnson and Farage make it out to be. If they actually spoke to an asylum seeker, they would probably find that out.