Gloria Steinem’s criticisms of the hit show about the 1970s US women’s liberation movement miss the prescience the series shows about how a path to the White House was paved for Donald Trump, writes Ellin Stein

Viewers tuning in to BBC 2’s Mrs America may have thought they were getting a fact-based drama about the rise of second-wave feminism in the 1970s and the women who fought either for or against it.

The series is actually about the arcane process of making a change to the US’s sacred founding document, the Constitution – at least that’s what a title card at the start of the show tells us, asserting that “this programme is based on actual events that occurred during the political struggle and debate over the Equal Rights Amendment (ERA)”, which would have enshrined gender equality in the Constitution.

But what Mrs America really does is reveal how the struggle to block the ERA’s passage helped push the Republican Party out of the mainstream and pointed its most extreme free market fringe toward its most audacious power grab yet.

While the decade-long campaign to get the ERA passed provides an ostensible structure, the show is really built around personalities, with several of the leading lights of second-wave feminism each the subject of an episode’s central storyline.

This provides a useful way of introducing a new generation to such movement foremothers as Betty Friedan, the cranky, doughty author of the book that kick-started the movement, The Feminine Mystique, who feels she is being marginalised by the new leaders; Shirley Chisholm, the first black woman to run for President who finds her sisters won’t support her for the nomination after George McGovern, the eventual Democratic nominee, promises to support the ERA; Jill Ruckelshaus, the moderate Republican (not then an extinct species) who had Gerald Ford’s ear; Bella Abzug, the forceful Congresswoman from New York whose priority is to guide the bill through the corridors of power; and Gloria Steinem, the journalist-cum-activist whose media-friendly glamourous exterior disguises a keen strategic mind.

Showrunner Dahvi Waller’s boldest move is to make her main character Phyllis Schlafly – played by Cate Blanchett – the titular Mrs America; a glacial blonde with a will to power in the Mrs Thatcher mode.

Although ostensibly entirely devoted to her successful lawyer husband and six children, when Schlafly becomes aware of the ERA she mobilises a cadre of conservative women into a campaign to stop the amendment from gaining ratification on the grounds that women in a traditional homemaking role would lose longstanding protections. Before long, she is leading demonstrations, lobbying legislators, forging coalitions and compiling a powerful mailing list (or ‘database’ in 21st Century speak) that gives her real political clout.

In a recent Los Angeles Times article, Steinem protested that the show came off as “a catfight”. But, considering her media savviness, she is surely being somewhat disingenuous here.

It is perfectly legitimate in drama to depict the spectrum of ideas that forge a political movement as conflicts between individuals. As for Steinem’s wondering “would a nationwide legislative failure of the Civil Rights Movement be attributed to a rivalry between followers of Martin Luther King Jr and followers of Malcolm X?”, Spike Lee’s Malcolm X explored fissures not only between the radical Malcom and King but within the Nation of Islam. Similarly, Ava Du Vernay’s King biopic Selma depicted members of his inner circle constantly arguing over tactics, with some wanting to be more conciliatory and others more confrontational.

Mrs America would be far less complex and interesting without its inclusion of tensions between the liberal white feminists and their black sisters, not to mention the disputes over how visible lesbians in the movement should be.

Steinem also feels that the show over-estimates the effectiveness of Schlafly and her ‘STOP ERA’ organisation – because the real obstacles to ratification were not the opposing activists but the health insurance industry (which stood to lose billions if the ERA prevented it from charging women extra for less protection) and similar big corporate interests. But how many viewers would stick with a drama dominated by scenes of insurance company lobbyists courting state legislators?

The series never suggests that Schlafly’s group enjoyed the same level of popular support or visibility as the pro-ERA forces and makes it clear that her movement provided cover for vested interests while its leader opportunistically used it as a vehicle for her own political ambitions.

It is this tension between Schlafly’s official championing of women happy to be defined as wives and mothers and her own craving to be taken seriously as a political mover and shaker that makes her such a compelling central character. As demonstrated by everything from Richard III to House of Cards, political dramas often work best with a schemer at their centre.

With an master’s degree in Government from Harvard, two (failed) Congressional runs under her belt, a Law degree, and co-authorship of two books on national defence, by the end of the run, Schlafly hopes for a position in Ronald Reagan’s Defence Department – an expectation that is doomed to be disappointed because, in the Republicans’ eyes, her power base is housewives.

Laying the Groundwork for Dismantling Rights

However, Schlafly pioneered tactics in the anti-ERA campaign that the Republicans have arguably been following ever since.

In search of allies, Schlafly, a midwestern Catholic, reached out to southern Protestant Evangelical women. This was not the first alliance between the Republicans and the Evangelical movement, but it was the ‘STOP ERA’ campaign and Schlafly’s subsequent ‘family values’ Eagle Forum that solidified it and led to the emergence of the Religious Right as a major political force in the Reagan years (boosted, ironically, by the achievement of the long-held feminist goal of legal abortion in 1973).

Schlafly had long-term ties to major right-wing financiers, with John M. Olin – the founding financier of the Federalist Society that has done so much to push the American judiciary right-ward – backing her first Congressional run. She was also, early in her career, a member of the extreme free market libertarian John Birch Society founded by the father of David and Charles Koch, backers of Spiked and numerous climate change-denying and Brexit-supporting think tanks.

The drive for a Constitutional Convention shares several financial backers with the Brexit movement and, as the latter showed, they are determined, patient, and prepared to spend to make their ideas a reality.

Observing the state-by-state process of derailing the ERA inspired one of the Kochs’ most long-term and dangerous projects. To get a new Constitutional amendment adopted, getting approval from both houses of Congress, is just the first step. After that, it has to be ratified by at least 38 states.

Rather than go through this incremental, arduous process for an individual amendment or two, the Kochs decided it would be more efficient to push for a Constitutional Convention (the first since the original in 1787) whereby several amendments could be added or repealed at once. To help with this effort, they enlisted the American Legislative Exchange Council (ALEC), a free market-friendly organisation – to which the Kochs have donated some $3 million – that enables corporate members to lobby state senators and even helps them draft bills (like state-level legislation that facilitates an end-run around federal environmental requirements). In 2011, ALEC commissioned a handbook for state legislators on how to get a motion for a Constitutional Convention passed.

The primary goal of those advocating for a convention is to limit the power and financing of the federal Government, which means, as Charles Pierce wrote in Esquire, “economic oligarchy will be established in law, and any political check on the powers of business likely will be eviscerated”.

But, even beyond this, once a convention is called, everything is up for grabs, so there could also be amendments introduced to overturn Roe v. Wade, for instance, or the Civil Rights Act or Social Security legislation or even dismantle public education (all positions the Kochs have endorsed.) As of 2018, 28 of the required 34 states (the threshold is lower for a Constitutional Convention than for an amendment) have agreed. 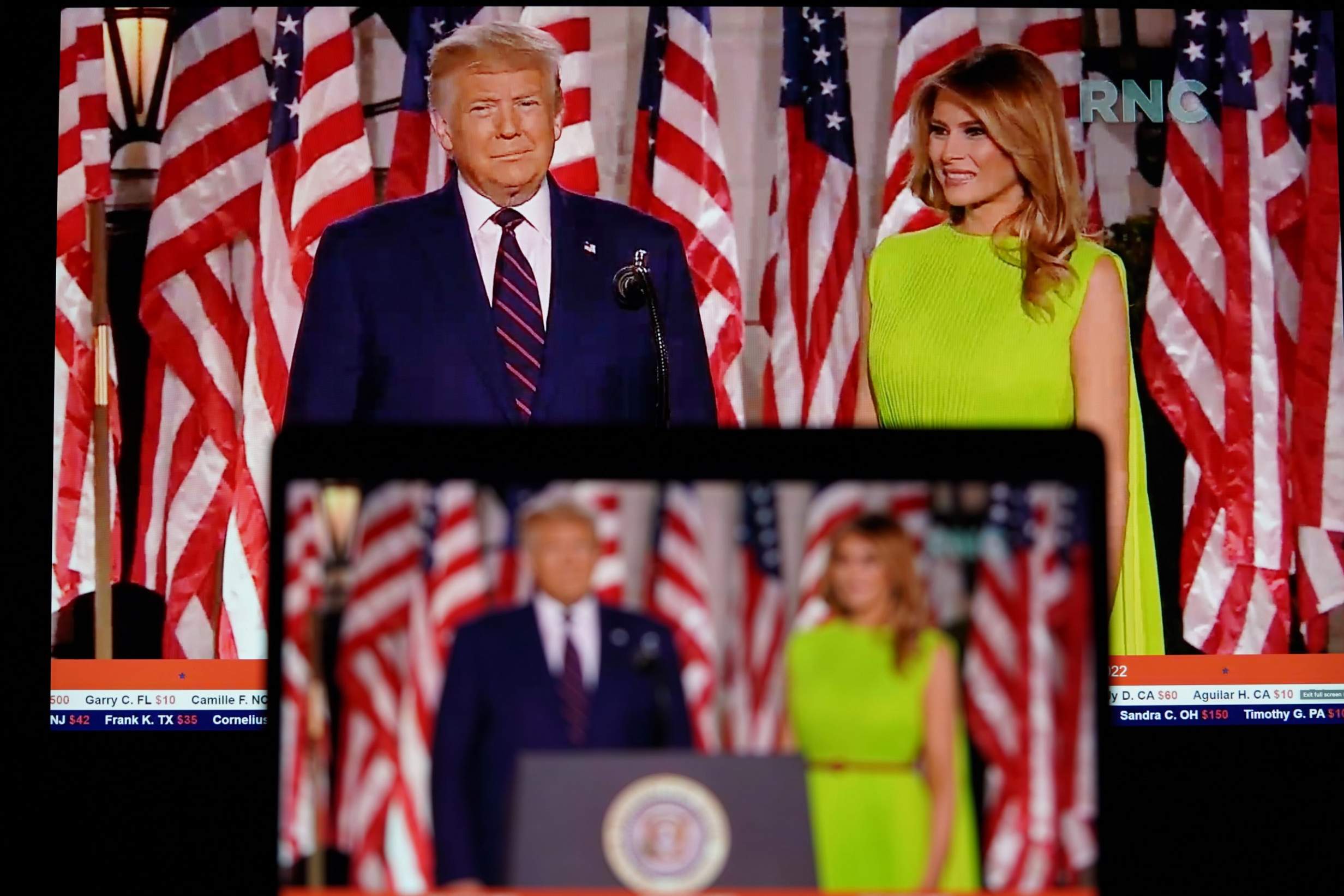 And what of the ERA itself?

In 1977, it had been ratified by 35 states, but thanks in part to Schlafly’s fightback, four of these rescinded their approval before the March 1979 deadline. Three states have voted to ratify since 2017, but the legality of both rescinding and post-deadline ratification is disputed.

The irony is, in a race to make it through the labyrinth of Constitutional alteration, the ERA – which three out of four Americans support – is far behind a Constitutional Convention which few Americans are even aware of, much less in favour of, even though it could dramatically alter the direction of the country for generations to come.

If the prospect sounds far-fetched, the drive for a Constitutional Convention shares several financial backers with the Brexit movement and, as the latter showed, they are determined, patient, and prepared to spend to make their ideas, no matter how far out of the mainstream, a reality. 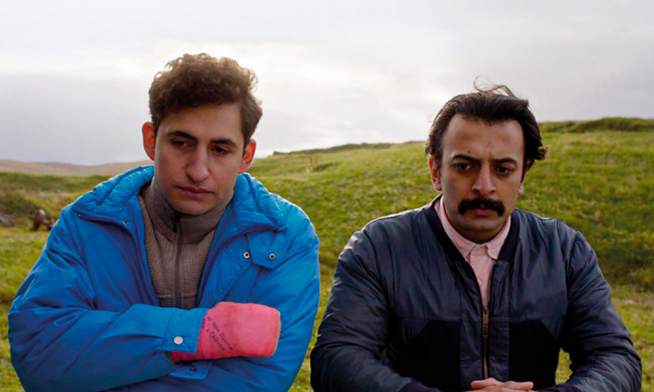 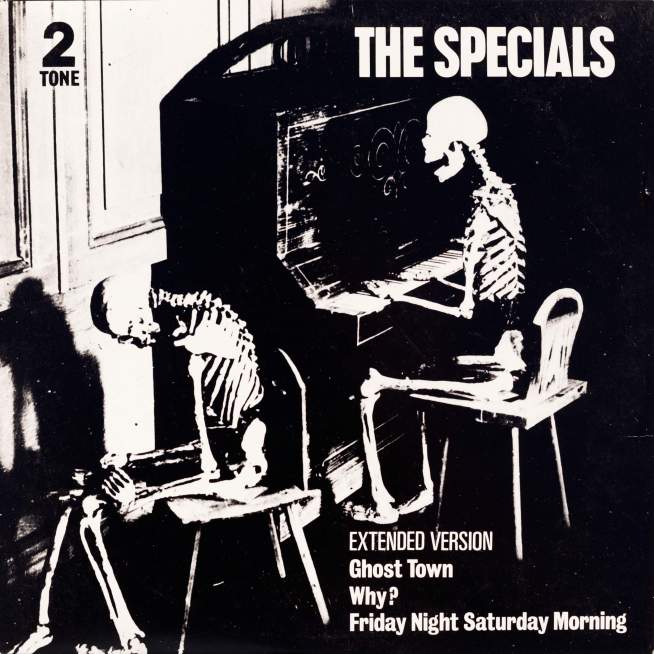