The Indirect Victims of the Christchurch Mosque Massacre

The Christchurch massacre taught Muslims across the world that their lives are believed to matter less, explains Amina Shareef

“God says in the Quran, whoever kills one innocent soul,” said a victim, emphatically punctuating the air with her index finger, “it is as if he has killed the entire mankind.”

She continued in a quivering voice, pregnant with restrained grief: “You killed 51.”

This woman was one of the 34 spouses, 92 children and more than 100 siblings who were abruptly and brutally made widows, single parents, partially orphaned and bereaved by the Christchurch mosque massacres in New Zealand on 15 March 2019.

Their lives were irrevocably impaired by the white supremacist Brenton Tarrant, 29, who grotesquely slaughtered Muslim worshippers who had gathered in the Al-Noor mosque  for the weekly congregational prayer and outside the nearby Linwood Islamic Centre.

She was one of the many people who delivered victim statements over the course of the multi-day hearing that took place this week in Christchurch’s high court, culminating in Tarrant’s life sentence without parole.

Muslims Are Being TreatedLike a Virus

The Christchurch massacre created victims across the globe, whose accounts of loss and trauma have not been given a public hearing.

Take for example 13-year-old Azizah Ibrahim, who told me that, in contrast to when the Manchester Arena bombing occurred in 2017, her school did not hold a moment of silence to honour the lives lost in the Christchurch carnage. Indeed, institutionally, her school failed to even mention the attack.

However, a peer did bring it up – sending her a scornful message: “Muslims may be victims here – but usually they aren’t. It’s normally your fault. What do you want us to do about it?”

Nora Hussein, 18, agrees with Azizah. “English people would say ‘yeah, but you brought it on yourselves’.”

Both are indirect victims of the Christchurch attack – because they were made to feel as though it’s normally ‘their fault’ when innocent white people die. And, when innocent lives died again – this time Muslims – they also learned that these dead bodies do not deserve our collective grief, expressed through rituals such as moments of silence. 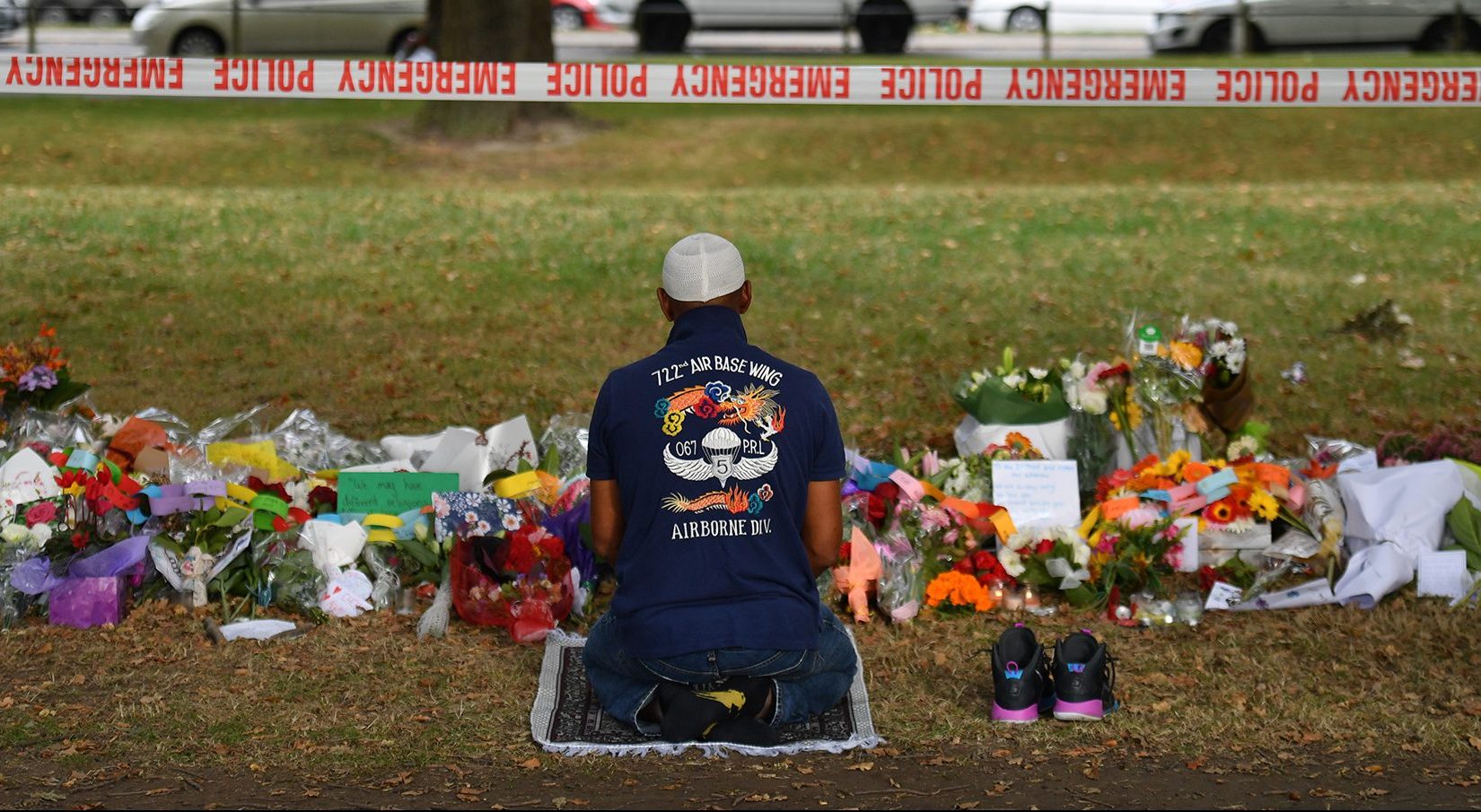 Fault lines fracture the collective. Muslims are saddled with guilt by association, association through faith, which splits them from everyone else. These fault lines align Muslim communities with terrorists and – subsequently – the white nation with white supremacists. After all, “what do you want us to do about it?” is a nonchalance towards the death of those who are ‘normally at fault’.

These fault lines also mean that whether people who are Muslim kill, or believers who are Muslims are killed, it is always every Muslim’s fault for these deaths.

The Futility of Resistance

Hanifah Sayyid, 14, also questioned why her Religious Education teacher did not acknowledge the Christchurch attack.

She says that her Muslim peers posted about the Christchurch attacks on Instagram because “they probably felt like they would get attacked by other people for talking about it openly”.

Trapped within the ‘at fault’ box, Hanifah and her friends are victims. She understands that if she tries to climb out of this box – to challenge the logic of her victimhood – she exposes herself to attack, invariably along racial lines. 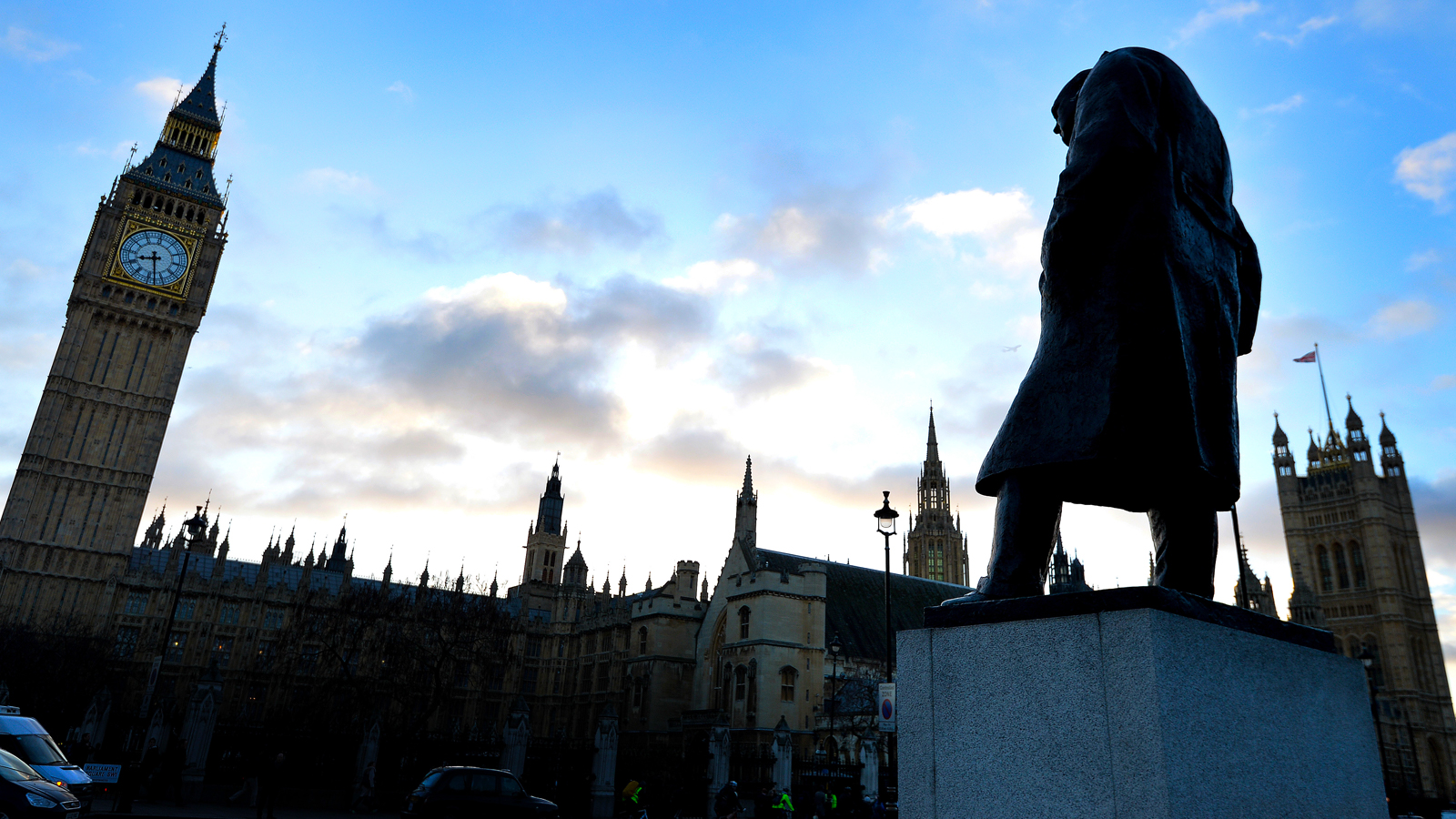 OUR LIVES MATTEREurocentrismand the Privilege of Not Having to Care

It goes something like this: to challenge your victimhood is to disrupt the fiction of an assailed white nation by Muslim terrorists, enemy citizens, disloyal immigrants, illegal ‘migrants’, and bogus asylum seekers. Your challenge is therefore a challenge to the pursuit of vengeance for the loss of white lives by brown bodies. Racial dominance must be preserved; vengeance must be secured; fault lines must be defended.

Disqualified from voicing their innocence, Azzizah, Nora and Hanifah are victims of a collective, racial psychology of vengeance who learned through the Christchurch massacre about the value and worth of their lives as Muslims. They learned that the Quranic perspective on the sanctity of human life is not applied to them.

Their victim statements were only made here.