Our Lives MatterEurocentrism & the Privilege of Not Having to Care

Longstanding truths about institutional racism were revealed to many people for the first time during the recent Black Lives Matter (BLM) protests that stemmed from the murder of George Floyd in America.

This baffled me. Angered me, I should say. How many were, or are still, blind to injustices taking place in the UK and across the western world? The multi-faceted nature of racism makes it imperceptible to the privileged eye. Particularly so when it does not affect them and when they are unwilling to learn.

As a British Asian, I expected an enriching experience in diversity and culture when I first attended university last September, unlike my previous educational experiences. Instead, I was greeted with harsh reminders of how deep-seated white privilege and systemic racism is, in the higher echelons of our education system.

The Government has the power and responsibility to eradicate structural racism ingrained in Britain’s past and manifesting in the present. So why is this not dealt with?

If the Government values the UK’s black and ethnic minority communities, it must commit to supporting academic initiatives to decolonise education. Instead, the Government actively opposes the idea.

This hurt should belong to us all. We must all feel burdened by the inequality still prevalent in society. And we should all feel responsibility. Yet, some clearly do not.

‘Eurocentrism’ was a phrase I was initially unfamiliar with. This is the narrative that plagues world history by focusing all human knowledge and development around Europe.

Through the unparalleled dominance of Europe, every other strand of historical knowledge – of other parts of the globe – are erased or at least heavily marginalised.

History, as it is currently taught in the UK, refuses to acknowledge the contributions of non-Europeans. A university module on globalisation finally allowed me to comprehend how embedded Eurocentrism – or more simply: racism – is in the curriculum.

Eurocentrism has directly informed how we see the BLM protests. 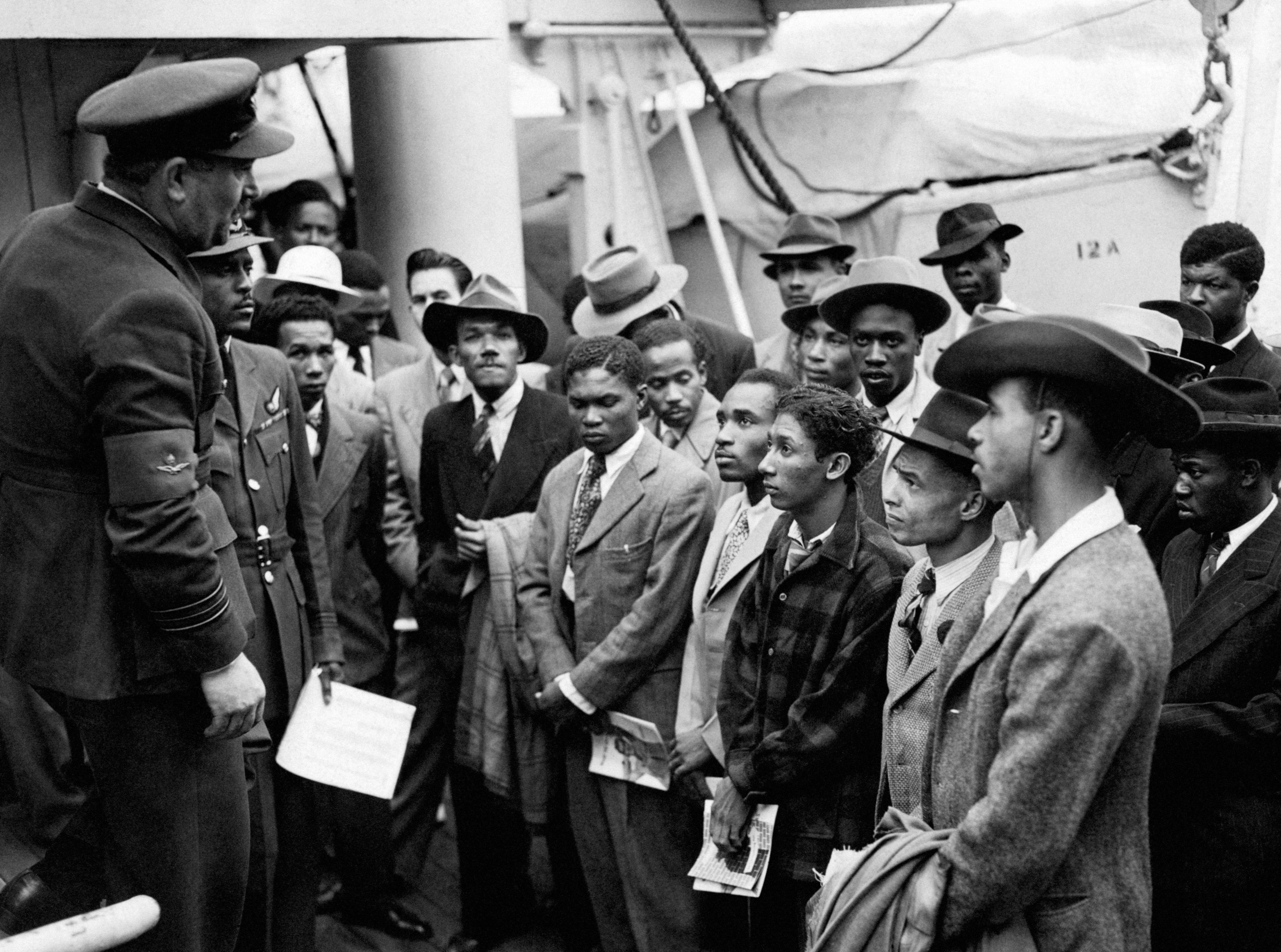 Why is Carribean HistoryNot Taught in British Schools?

“It’s not that bad here” seems to be the prevailing, absurd reaction of people in the UK to the concerns of black people. Why must people of colour need to validate the struggles they go through as a result of the colour of their skin?

When people dismiss the BLM movement as unnecessary, it demonstrates that our society does not want to comprehend the extent of its Eurocentric privilege nor learn from it.

And, make no mistake, one of the greatest forms of privilege is when you can deflect from an injustice because it has no relevance to you.

The National Curriculum disregards shared histories and the contributions of minority communities who assembled our society and economy. This is incredibly tiring.

Why must students be forced to consume a glorified narrative of the so-called extraordinary British Empire? Why must we revere white European civilisations, while dismissing their crimes?

Britain must be depicted as is: one of the greatest perpetrators of colonisation, structural racism and economic expropriation. Students must be taught the brutal realities of barbaric slavery and the invasion of foreign lands for the expansion of Britain’s wealth. Britain chooses to conceal its xenophobic past, instead projecting itself as the vanguard of justice and civilisation.

This idea, the Euro-heroism of British history, evades accountability for such grand crimes – even mass murder. Indeed, 48,000 black Africans lost their lives in the Boer concentration camps established by the British in the Anglo-Boer War, but this has been virtually airbrushed out of history.

Decolonising a teaching system that glorifies Europe may not dissolve racist attitudes entirely, but it could begin to tackle an inequality of knowledge and understanding about non-white communities.

Non-white history is not only hidden among dominant groups, but lost entirely. This is debilitating for communities who already lack access to their ancestry, as slaves imported to Britain and stripped of their identities.

It is damaging to society. White people can remain in blissful ignorance, making it a stronger likelihood that they could be persuaded by populist nationalist rhetoric that romanticises Britain’s colonial past.

One of the greatest forms of privilege is when you can deflect from an injustice because it has no relevance to you.

Academics themselves are not even immune. David Starkey, who previously worked at Cambridge University, recently came under fire for his appalling racist comments on slavery. In a video hosted by Darren Grimes, Starkey claimed that slavery was not genocide, undermining the devastation faced by many who still suffer from this history, due to the survival of “so many damn blacks”.

The Government has an obligation to hear the concerns of people who are routinely discriminated against due to the skewed version of history that we use to indoctrinate young people.

White supremacy and Eurocentrism will not fall until the Government values the Black Lives Matter cause, rather than viewing it as a minority issue – or merely something to pity.